Tuesday (15,901 steps) - Barre with Kelly. Speed work with Runners' Edge. I was dreading this workout SO MUCH. 20 minute warm up and then a 5K time trial. I think we all know what my "speed" is like these days. The warm up ended up being fine - we were running at Sloan's Lake so I knew where I was and just jogged. The time trial sucked just as much as I feared. Once again, I had to walk... The first and last mile weren't the worst ever. I wish I could just figure out what the deal with my cramping is. 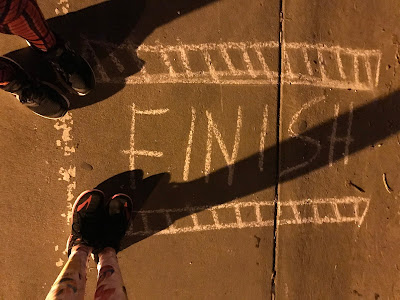 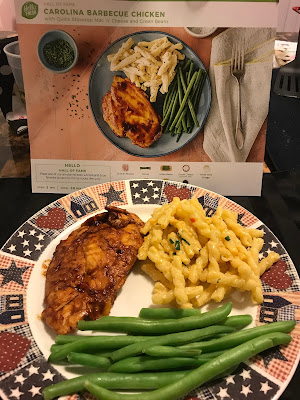 Wednesday (17,556 steps) - Runners Roost Boulder! Kristen met us for the 7 mile run. A was tired from her speedy 10K PR on Sunday and her speedy 5K time trial, so we actually ran together for once. 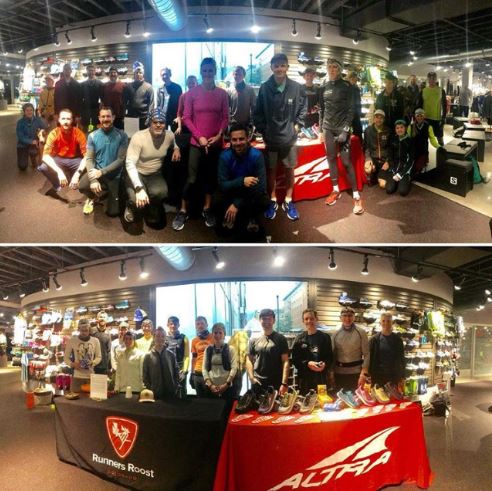 We ran the reverse loop and it wasn't as terrible as the last time. It was pretty muddy though. After, we went to Southern Sun for a beer (and got free fries for the table!)
Thursday (10,995 steps) - We went for a short 2 mile run in Broomfield. Hillier than I remembered, but it was a nice night for it. 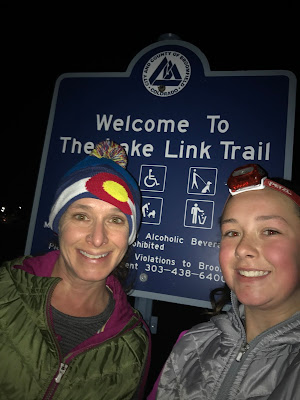 Then we went to Runners Roost Louisville for yoga (with Monica and Kristen). I haven't done yoga in ages, but I felt really great after. Cooked dinner again. 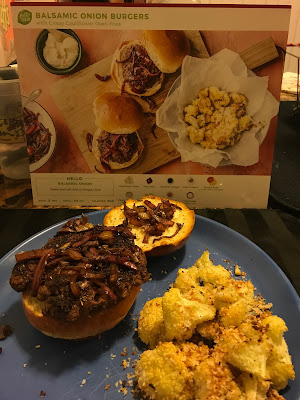 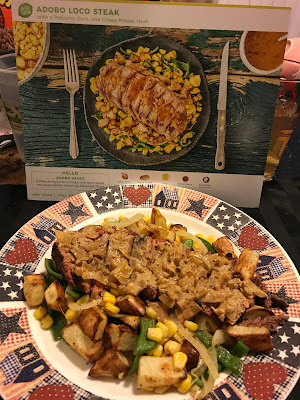 Saturday (21,146 steps) - Up around 7. Made breakfast, then picked up Kristin. Drove to Boulder to meet up with a few RER people for a run since our regular training group was off for the week. Kristin had planned out a lovely 9 mile loop - and the weather was absolutely perfect (if not a little warm), for a run. 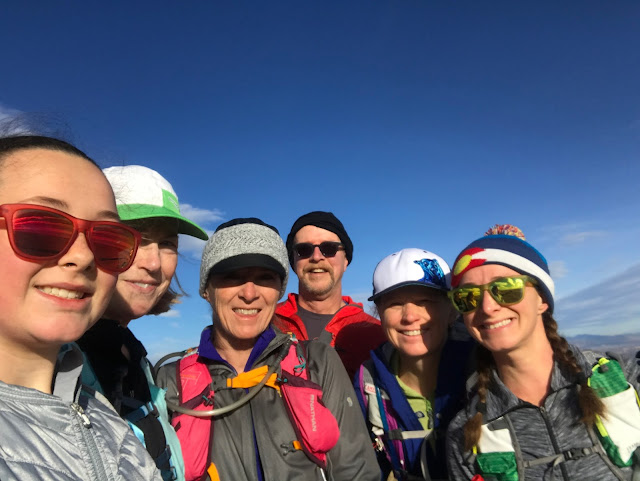 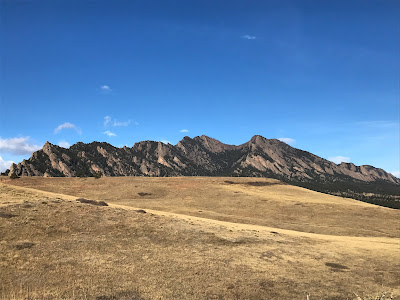 We had a few hours at home before heading over to Dulce's (with our pan of roasted cauliflower) for Second Saturday. Great evening of wining and dining with friends! 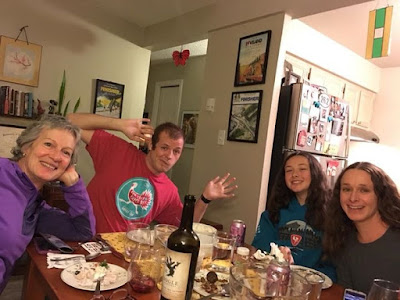 Sunday (11,341 steps) - SLEPT IN. Most glorious day ever. Headed up to Runners Roost at 10:30. Met up with Dulce and Maureen for a 4.5ish mile run around Boulder before the Leadville lottery announcement party. 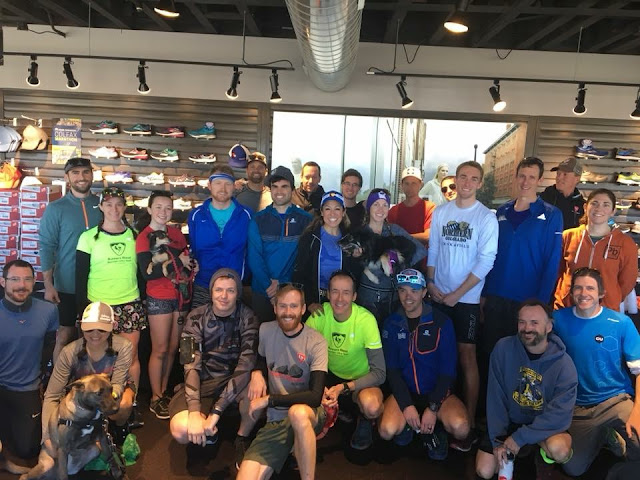 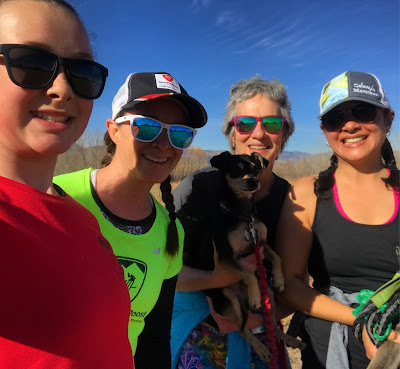 After the lottery announcement a group of us went over to the Southern Sun for some snacks and drinks. 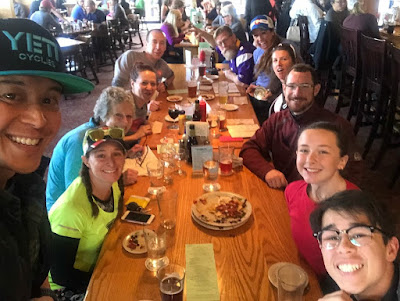 Old Chicago's for dinner and terrible Lifetime movies.
Monday (16,265 steps) - I had the day off from work, but we still went into the office for a few hours to volunteer for Project Valentine. A and I each made a few dozen cards. 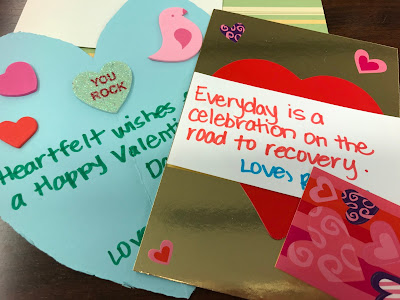 Barre with Laura at noon (oh how I have missed her classes!) 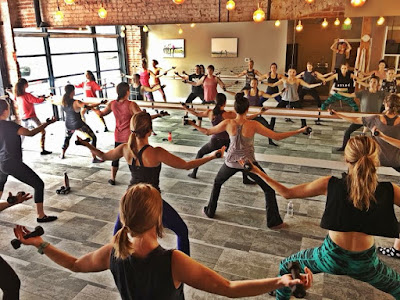 and THEN we met up with Dulce at Apex. I think we were all a bit surprised by the amount of snow out there, so our run was much more of a hike. It was cold and slick, but we saw a few dozen deer and had a great time. 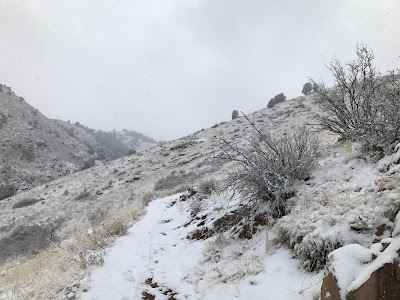 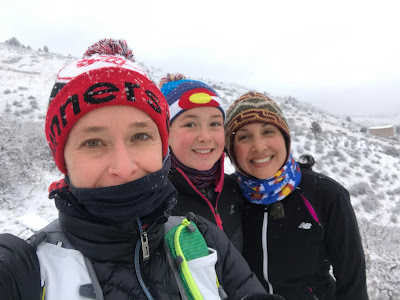 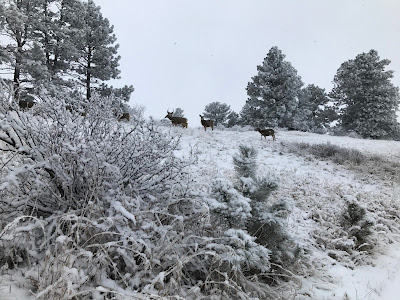 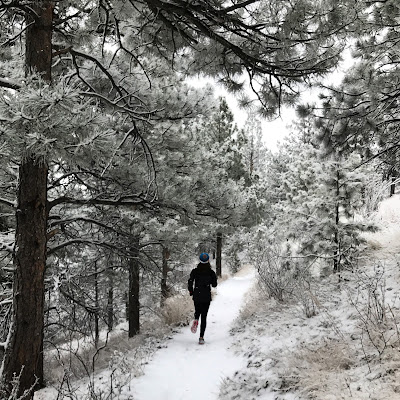 On the way home we stopped at Whole Foods and then snacked at Dulce's on cheese and hot chocolate. Perfect way to end the weekend!