Tuesday (6,057 steps) - THANKFULLY, it was an indoor workout day. Before work I did about 50 minutes of strength training (lower body, upper body, core).

Then I had to go to work in the office. It was ridiculously cold all day. After work I did a Peloton ride.
Wednesday (19,693 steps) - Work in the office. I was definitely dreading my "run" after work. It was still barely above freezing, and my coach had given me a 2k vert goal. As I was driving to Green Mountain I was thinking... this isn't the worst, it's warmed up! Of course by the time I got to the lot it was like 5 degrees. I met up with DTR although I planned on doing my own thing. Overall, I guess it wasn't HORRIBLE, but the snow was deepish, and it was not smooth going. Shout out to the two gals I saw out there that literally jogged up the whole fire road. Amazing! It was real feel of -8 degrees when I finished. Gross. 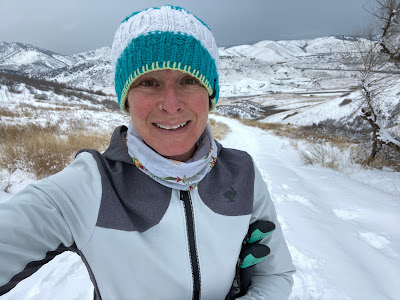 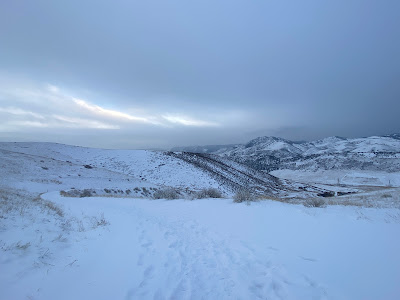 The drive home was definitely worse than the run. There was snow blowing across the highway and I could barely see where I was going. Not fun. Did a 20 minute recovery ride on the Peloton when I got home.
Thursday (7,152 steps) - Work from home. Did my strength training during lunch before taking Pika for a walk. Still a lot of snow, but the sun finally came out! Cold. 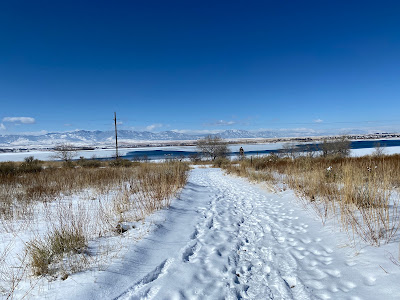 Friday (10,439 steps) - We skipped our morning walk at Wash Park because it was still around 0 and none of us were in the mood to freeze. Work in the office. After work Ben and I met up with Tyler for celebratory beers at Resolute. (We had tried to go to Bluegrass, but the last few times we have tried to go has been a pain trying to get seating, so we went elsewhere). 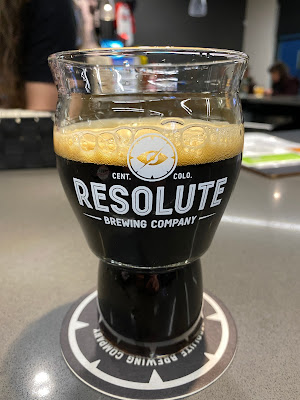 Saturday (42,370 steps) - Didn't set an alarm. Still woke up relatively early. Ate a quick breakfast and got my gear ready for my long run. Since the trails are garbage right now, I planned on running to Boulder and having Ben meet me for beers when I got there. I had planned out my route intentionally having a bathroom early on since I've been having issues with that lately. Around 3 miles in I realized I was on a race course. At least with my late start I only saw a few runners out. Oops! 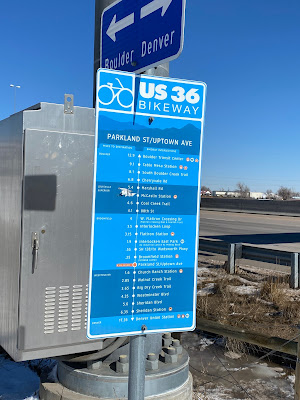 I really had not worn enough clothes for the early miles. Most of the run was on the bike path that hugs the highway to Boulder, and it was definitely breezy in areas. 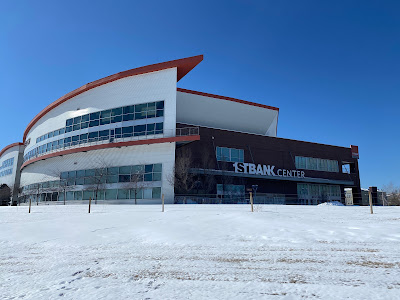 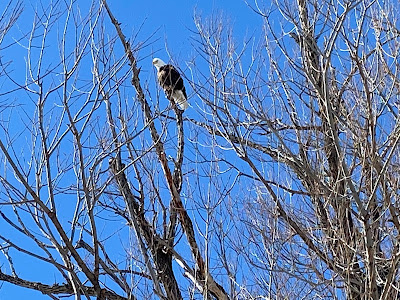 As I was getting closer to Boulder I realized that I was moving faster than I had planned and that I was probably going to need to modify my route. 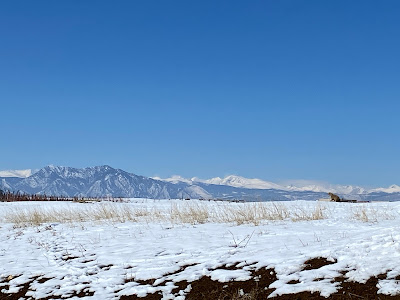 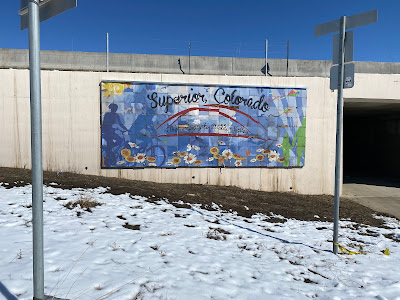 I was pretty excited to get to the overlook - I knew it was mostly downhill from there. I was feeling pretty great in this sections. 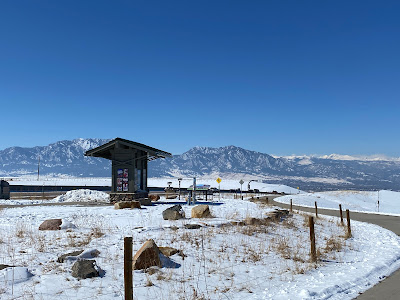 Sure enough, when I got to the crossing to head towards Boulder I had to jump on Bobolink to get more "time" on feet. I'm really familiar with this section, but I did not count on the trails being sooo bad (still). I was only on the snow for about 2 miles, but it was NOT fun. 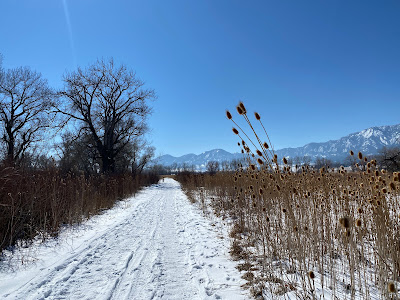 I was still too "fast" so I headed up towards the high school and the lake. When I arrived at Roost Ben was already there, although he said he had only been there a few minutes. We went to Southern Sun for lunch/beer. Sadly, there was no stout month :( but there was delicious grilled cheese! Vegged out most of the evening watching the Netflix show "All of Us are Dead."
Sunday (9,105 steps) - Did a Peloton ride and a pilates video before taking Pika for a walk. Had a quick lunch, then loaded her up to meet Ben in Morrison and then onto Breckenridge Brewery to meet up with Jandy and Maureen. Beer was ok, drive was far. 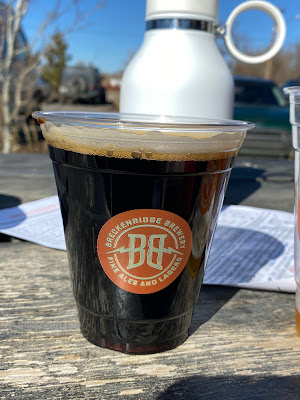 Stopped at Over Yonder on the way home.
Monday (19,942 steps) - Up early to get my run out of the way. I had thought maybe I could do trails since it was still pretty cold, but the trails were all ice, so I did a modified loop. At least the sunrise was pretty! 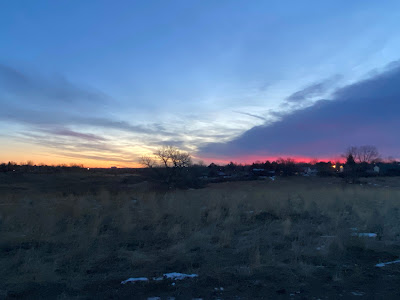 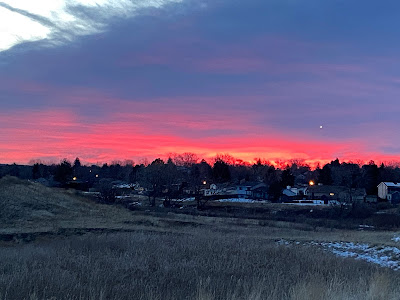 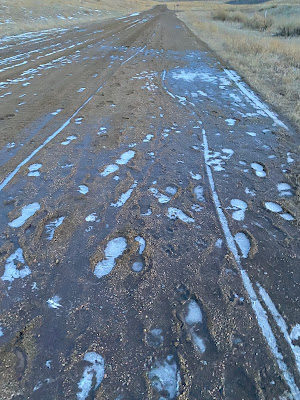 Work from home. I was crazy busy since I was still covering for Nicole, but it made the day fly by. Took Pika for a walk at lunch. Nothing else?
Stats:
at March 01, 2022 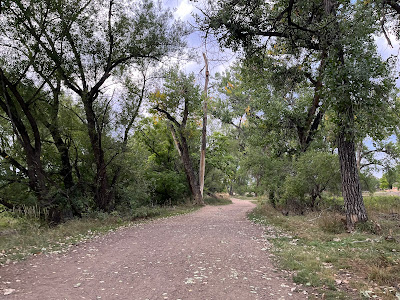