Tuesday (10,568 steps) - I headed to work but ended up only staying in the morning since my main "in office" attorney is on vacation. Went home at lunch to walk Pika. Did a yoga video and some packing/ A had a fundraiser at Panera, so we got dinner there, which is always a treat. 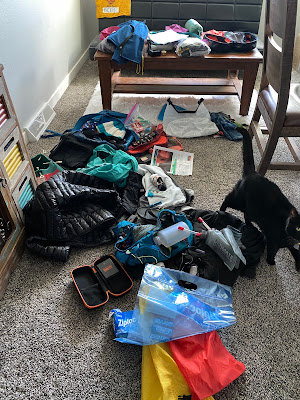 Wednesday (14,334 steps) - Worked from home again, since it was "snowing" - but also because my attorney was out. I had to go for a run, and I was definitely dreading it. I ran 4 and my comment on strava was "I've been colder," so I guess it wasn't that bad. 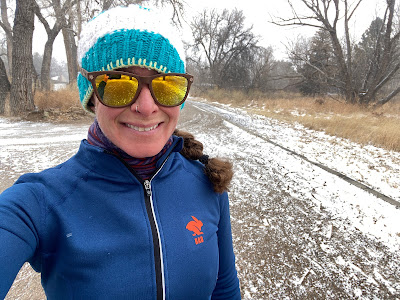 I took Pika for a walk about an hour after I got back from my run and THAT was the worst. It was soooo cold. We didn't even do our "small" neighborhood loop. More packing?
Thursday (11,852 steps) - Work from home. Went for another really cold walk with Ben and Pika. Did a stretching video. We then headed to the school for A's orchestra concert. They really sounded amazing!!! 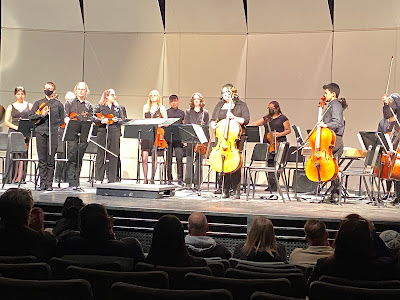 They had pictures and clean up after, so Ben and I left to get ice and pick up pizza for dinner before picking A up. I realized I had left my water bottle in the auditorium, so I ran back in to get it and slammed my leg into one of the seats. It instantly hurt pretty bad, so I had to ice it when I got home. I swear, only me...
Friday (10,287 steps) - See Antelope Canyon. 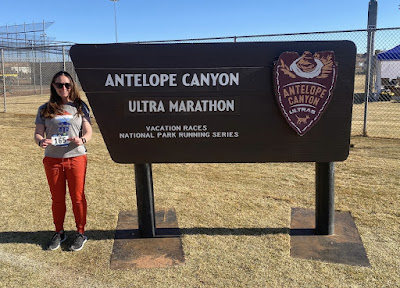 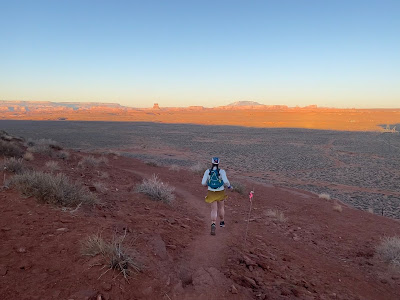 Sunday (21,444 steps) - After leaving the race and picking up my drop bag, it was after 4 in the morning before we got back to the hotel room. Took a shower and had part of a beer before deciding to go to sleep. I think we managed to sleep until 10:30 or 11, at which point we wanted to find some food. I picked a dive bar down the street. It wasn't very crowded and the food and beer was good. 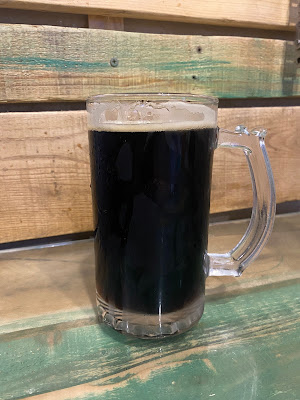 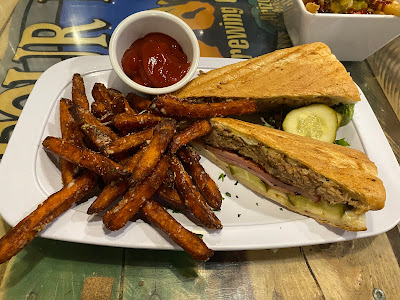 Food made us tired, so we went back to the hotel, intending to just relax for a bit. Well, that ended up being a relatively long nap. Walked back to the brewery down the street for beers. Ben ordered take out, but I wasn't hungry. Went to bed pretty early, without packing, because we are dumb.
Monday (5,209 steps) - Alarm went off early because we still had to drive back to Denver. We had to pack and clean up before heading out. Then we stopped at this cute restaurant in town for breakfast sandwiches and coffee. 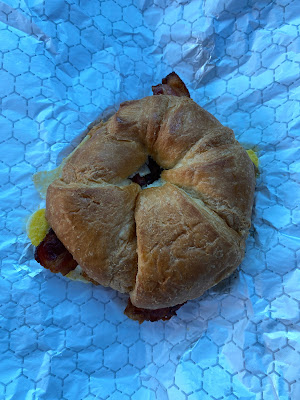 Drive was uneventful. We stopped for lunch at Milt's in Moab and then when we got to Frisco we got beer at Outer Range. 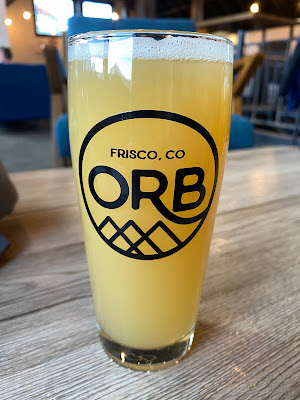 Hope around 9 and then a quick dinner of frozen pizza before bed.
Stats:
at March 18, 2022