Tuesday (12,805 steps) - Went to the Denver Roost for the run and subsequent book launch with Kara Goucher and Emelie Forsberg. 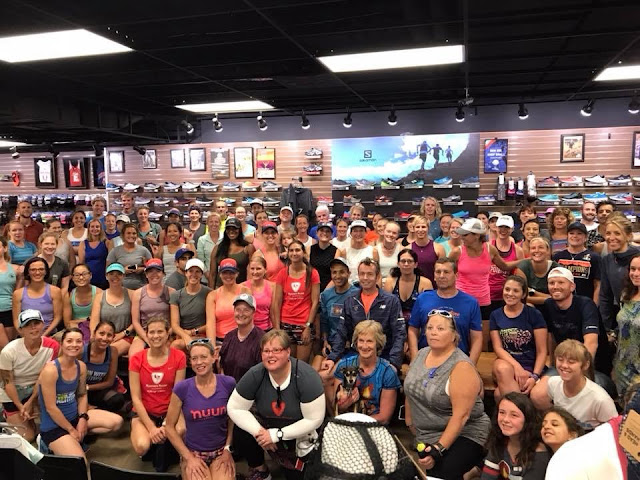 It was kinda raining for the run, but it wasn't that bad, and much cooler than it has been lately. I didn't buy either of the books, but A still got her picture with both of them. 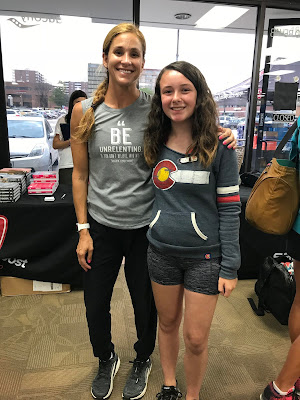 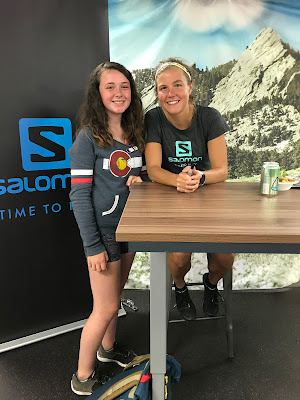 Wednesday (21,368 steps) - Core and PF360 Strength classes before work. Then up to Runners Roost Boulder for the weekly trail run. I ran with Jeremiah most of the time, but it was definitely a struggle. Crazy, I haven't even been running much. 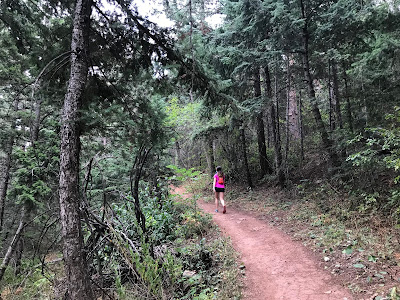 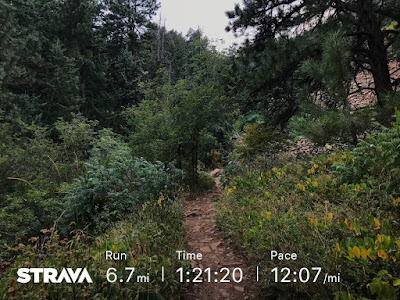 Thursday (13,581 steps) - First day of school for A! I was happy to hear that she had a good day, I was a tad apprehensive about her attending a new school where she didn't know but a handful of kids. 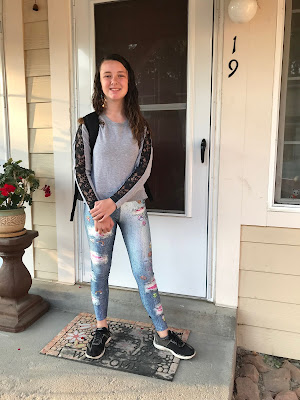 Belmar run club after. I ran with Mo and Colfax and it was pretty terrible. The air quality has been awful with all the fires and both of us were tired. Meh. 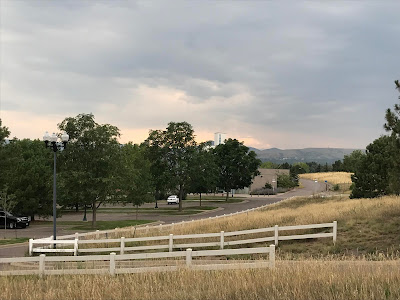 Friday (12,017 steps) - Hm. Today happened, and I don't remember anything other than grocery shopping and vacuuming.
Saturday (30,317 steps) - Long run with Runners Edge! I still don't have a training plan, so I decided I would do 10 miles. It wasn't terrible. 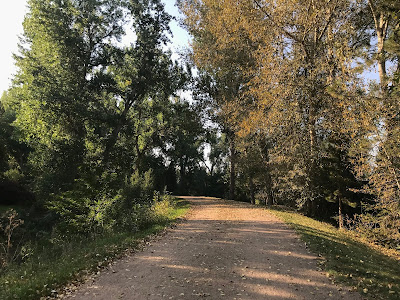 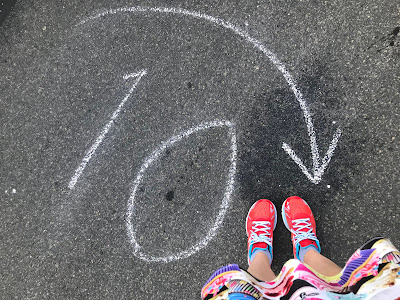 We had a tasty breakfast at Duffyroll before heading home to shower and then driving up to Leadville to spectate. 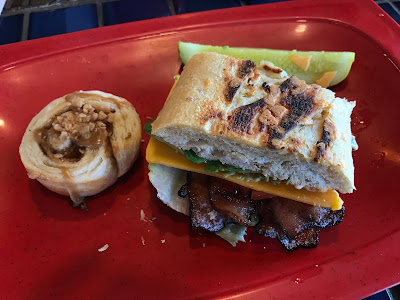 Traffic was wretched because of the Colorado Classic and it rained for half the drive. We had a great time hanging out with everyone at the Roost tent at Twin Lakes, even though we got there too late to see most people. 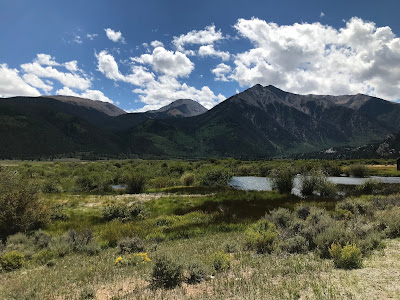 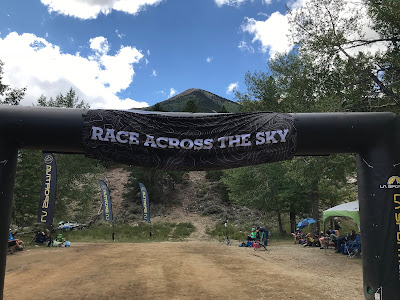 We had dinner in Leadville with Mary, Steve & Sandy, which was a blast. 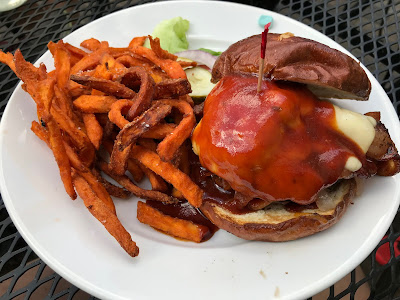 Headed over to the finish line in time to watch Rob win. It was a pretty fun visit, we need to stay the whole weekend next time. 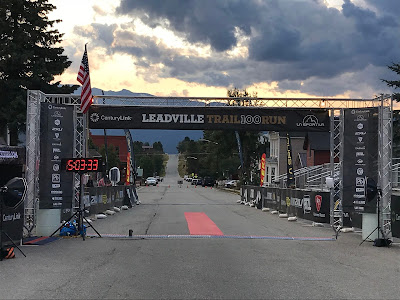 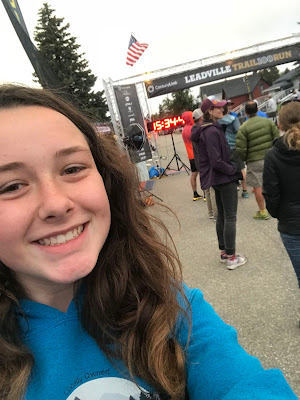 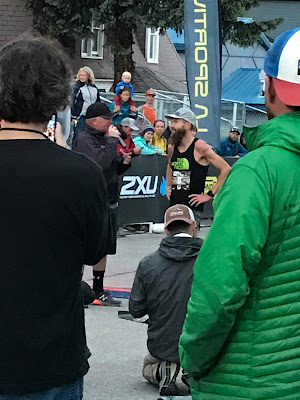 By the time we got home it was LATE.
Sunday (16,075 steps) - We both really wanted to sleep in. I don't think we were up until nearly 10. We went out for breakfast and then sat around watching TV. Headed over to North Table for a "biggish" loop - it was mostly cloudy, which made it pretty bearable. 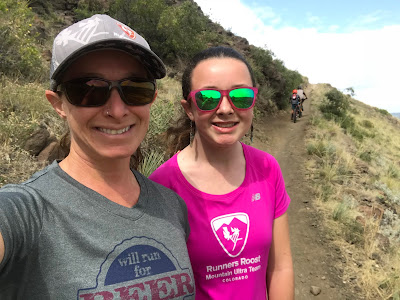 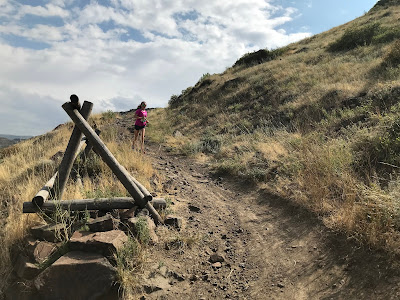 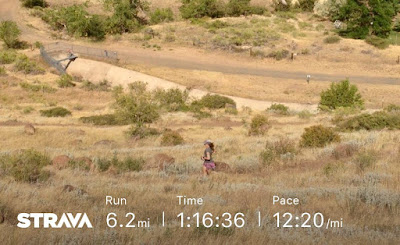 Dinner, TV & bed. Wow, we are exciting people!
Monday (8,488 steps) - Core and PF360 Strength classes. After I picked up A from Scouts we went to Berekely for the UTMB panel. Ugh, so inspiring, yet soooo out of my league. Another late night. 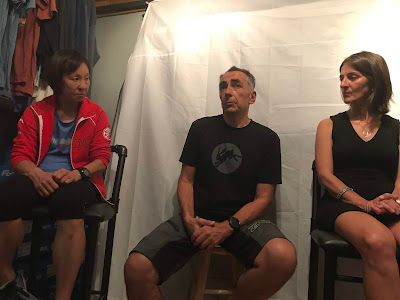