Tuesday (14,191 steps) - Nowhere near enough sleep. A had student council in the morning so we were up extra early. Roads were still crap from the snow we got the night before and my drive in was wretched. A had rehearsal in Lakewood for her Honors Orchestra concert, so I coerced Dulce into running with me. It was freaking cold, like 15 degrees and not sunny, but we had a great time catching up. 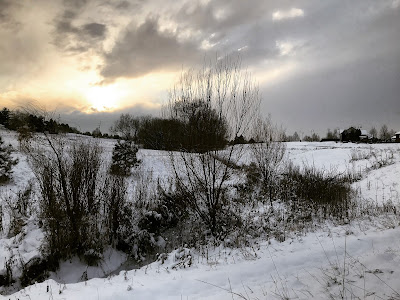 Picked A up at 6, quick trip to the store, then dinner. A put herself to bed around 8:30, although I still had to stay up another hour to do laundry.
Wednesday (19,315 steps) Roost Boulder run club! Other than Kristin having a nasty fall right at the end of the run, it was a good time. A was a little slower than usual, I don't think she was feeling well. We stayed at Under the Sun and sold cookies. Again.
Thursday (7,709 steps) - Woke up to no heat in the morning. Good thing I had called earlier in the week to have someone look at my furnace because it was making weird noises. 3 hours and $450 later, we had heat, and I was on my way to work. Had to get A to rehearsal in Lakewood at lunch, then over to her area Honors Orchestra concert. 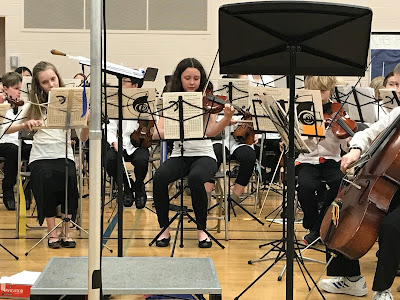 The kids did a fantastic job, it was really a good show! The drive home was terrifying because of all the snow/ice and lack of plows being out.
Friday (6,824 steps) - Canceled my barre class because of the snow and my impending cold. Good choice, I really needed the sleep. Cookie booth after work in the snow - which probably helped us sell cookies. Sold a bunch! Pho for dinner because we were both freezing after being in the cold for two hours. 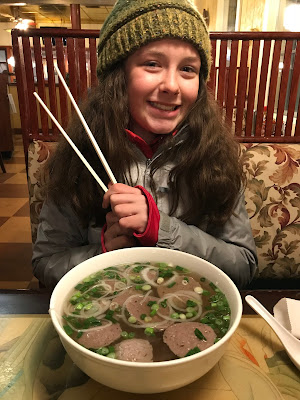 Saturday (18,797 steps) - Runners Edge! I had 12 on schedule. Woke up so tired and not feeling great, so I opted to "only" run 8. Ended up being a great choice as the last half was into a nasty headwind. 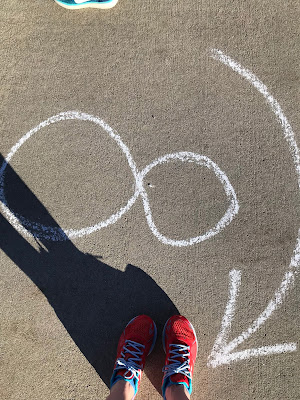 Home to make thin mint cheesecakes, then off to Denver Roost for the Colorado Brewery running series kick off! A was selling cookies, and I was sampling beers with Maureen and Jandy. Really fun afternoon! 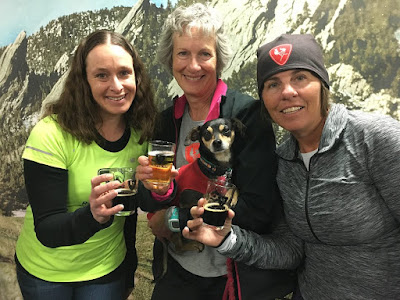 Then off to Heather's house for a beer & Girl Scout cookie pairing. Also a lot of fun. Very tired.
Sunday (7,995 steps) - Drove to Boulder to pick up JT. Volunteering again at the West Side Best Side XC race in Arvada. GALE FORCE WINDS AND THE MOST COLD EVER. Assisted with packet pick up and registration before heading out onto the course to marshal the same section that I did last year. I earned a free entry for volunteering, which again, I let A use. She ended up run on "Team Skirt" and was the fastest person for their team! 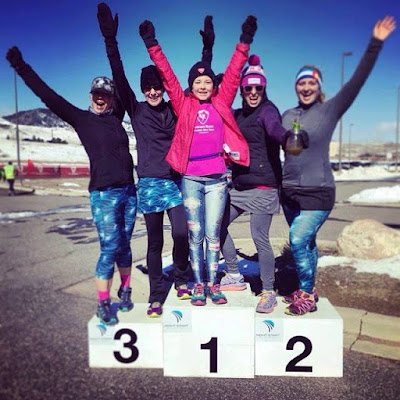 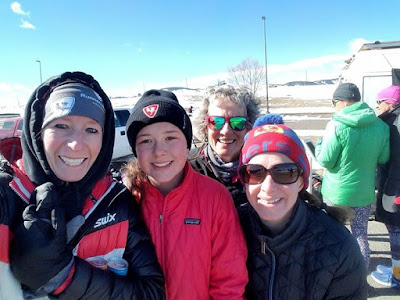 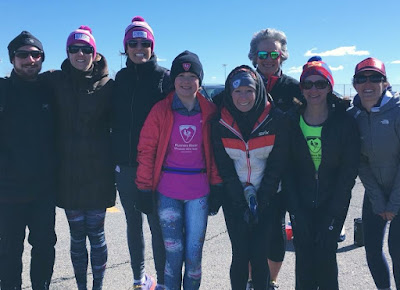 After the race we stopped by New Terrain, dropped off JT, then went to work a cookie booth for an hour. 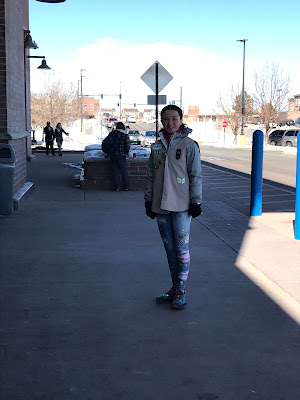 Dropped off A at her Scout leader's for a meeting, then BACK to New Terrain to pick up JT and up to Boulder for a beer at Under the Sun. 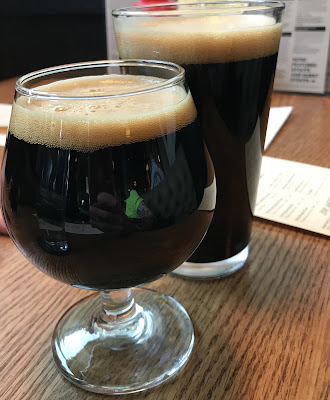 Home by 5. Good lord this was the busiest day ever. Finished up with the spring premier of the Walking Dead.
Monday (13,485 steps) - Barre with Karen. Still don't love her class, but wow, did this one kick my ass! I may never walk again. Picked up A at homework club, then down to Homegrown Tap & Dough for Roost Denver off site run club!! 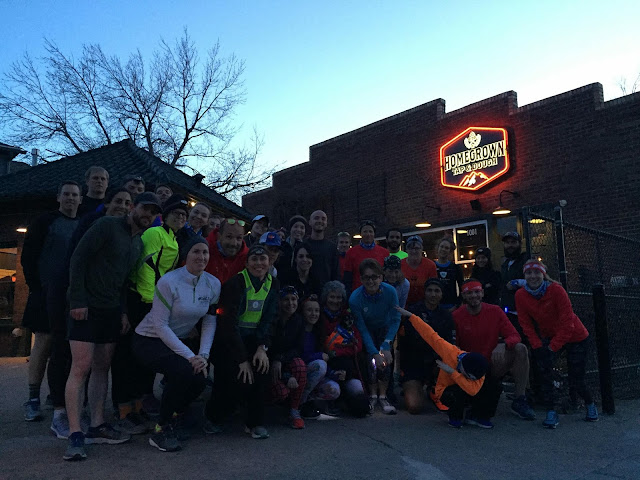 Ran a 5K around Wash Park with Dulce, then we stuck around after for pizza and beers. Another really fun night. 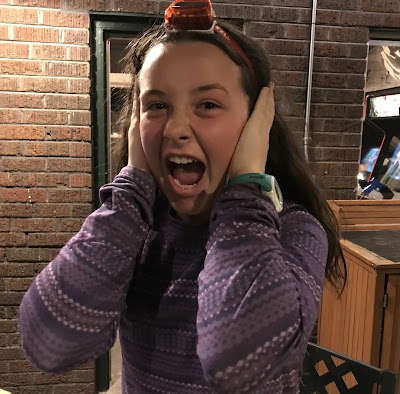