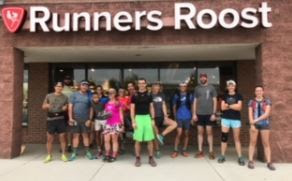 It was raining pretty decently on our drive up, but it stopped right as our run was starting. I was blah pretty much the whole time, maybe I'm recovering from Sourdough? It was certainly hard on the way up (NCAR trail route, blech), but the way down was ok. 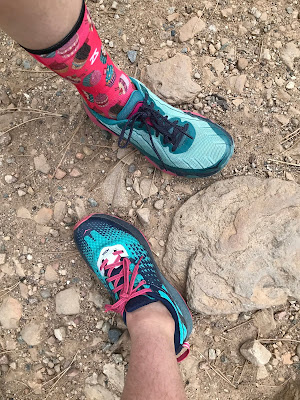 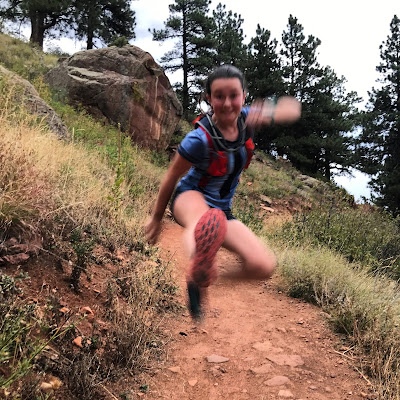 Thursday (15,680 steps) - Went to BPCO for the GABR! (Great American Beer Run!) Right before the run started A and I had a "discussion" about her lying and improper cell phone usage. She knew I was mad so she actually stayed with me on the run. We stopped at Goldspot for a 3 oz taster, then met up at Call to Arms for a pint. Chatted with Laurie Williams about her upcoming race in Germany, then we headed home for dinner. 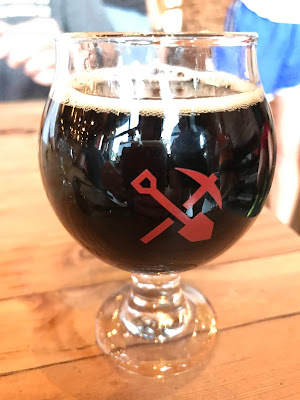 Friday (11,368 steps) - Went to the gym before work for core & strength. Nothing really sticks out, other than I did a LOT of planks. Had to go to Highlands Ranch to the dealership so Lucy could get an oil change. It was actually "fast" - only 90 minutes. I ordered Red Robin on the way home. I got there at the time for pick up and it wasn't ready - took another 20 minutes. They were super rude about it too, so we won't be back.
Saturday (22,109 steps) - Ran an "easy" 8 with Runners Edge. Had planned on maybe 10, but 8 seemed like plenty. 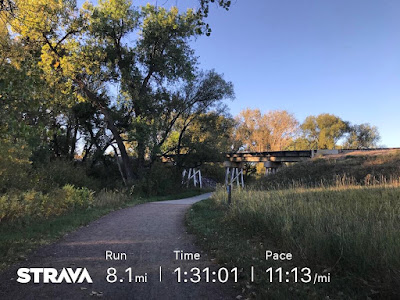 We went to brunch at the Sweet Spot - so good!! 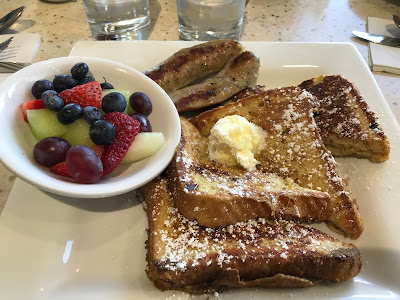 We stuck around forever at the store, long enough for the old team gear to get pulled out, which resulted in me buying some stuff. Grocery shopping and not much else.
Sunday (31,618 steps) - Snow Mountain Ranch half marathon. 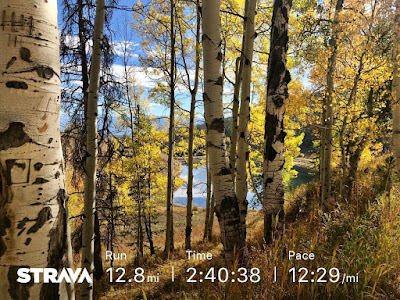 Maureen, Colfax, A and I shut the place down. We planned to meet up in Idaho Springs at Tommyknockers. There was a ton of traffic getting there, and once we were parked the wait was pretty long, so we went to Westbound & Down. It was also crowded, but we found room at a big table. Took Colfax for a walk before heading home. Long day!
Monday (13,501 steps) - 6 am classes with Dallas. I was the only one in both classes, so I really got tortured. Since I didn't have a run, I told him we could do lower body stuff in strength, and WOW, was it hard!! 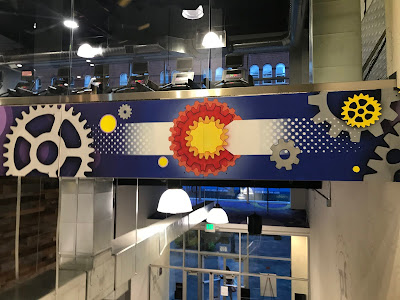