Tuesday (8,856 steps) - Barre with Sasha.
Wednesday (15,025 steps) - Lakewood Trail Series race 1! We arrived with almost a half hour until the start. This worked out nicely since I still had to change. We picked up our bibs and chatted with all the Belmar/Roost people until it was go time. 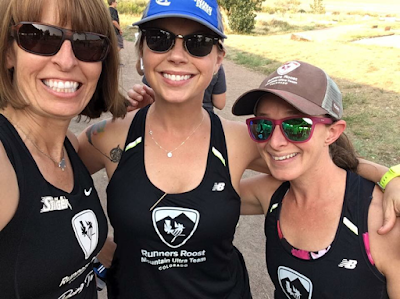 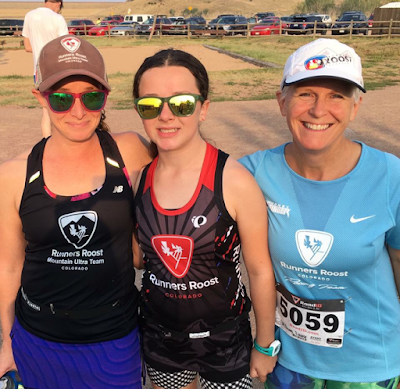 We started at 6, a small loop to spread out the field before we jumped onto the single track. Sadly, the tightness in my legs became pretty unbearable after just over a mile and I ended up walking quite a bit. 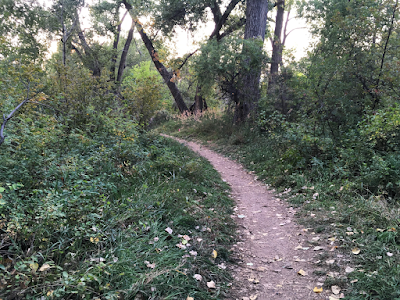 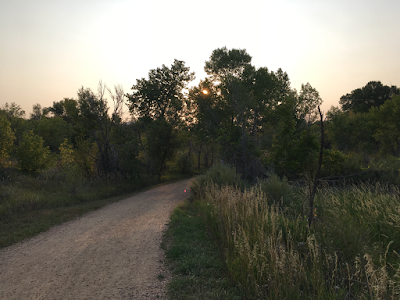 Lots of Run/walk until we got to the road, at which time I finally felt better. There was an aid station around mile 2.3, but I didn't stop. I ran up most of the hill behind the visitor center and finally had A in sight! I was feeling good and picked up the pace, passing a few guys who had passed me early on. I caught A with maybe a half mile to go, but she has more kick than I do and beat me by about 30 seconds. 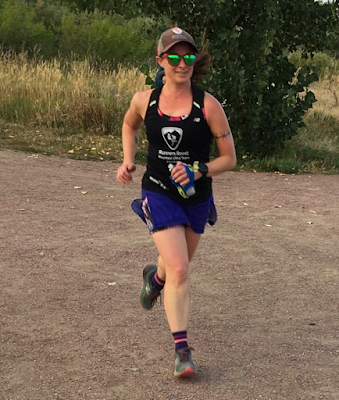 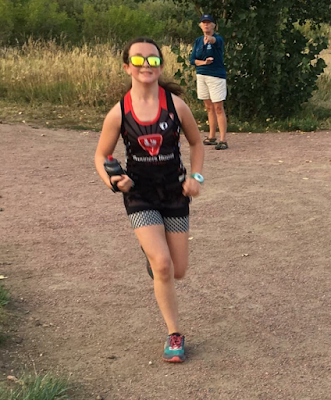 After we finished we talked to "new" friends Chuk and Jane from FRXC. Lisa had brought some wine and La Croix for a little post-race celebrating. Fun night!
Thursday (14,699 steps) - Belmar run club! 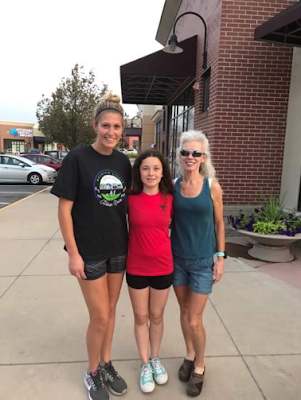 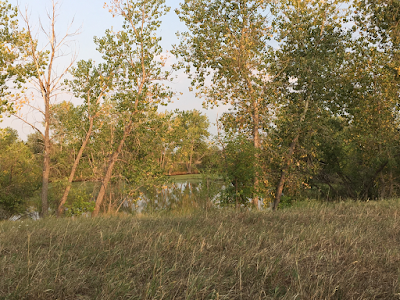 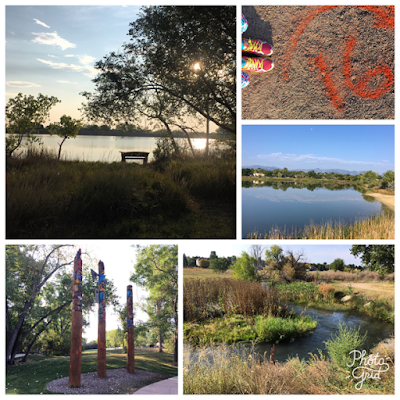 I took down our aid station and we had lunch. I tried to nap but think I don't think it worked too well.

Got up around 3 to get ready for our night out! First we went to visit Sully, then on to Carmine's on Penn for Jandy's birthday!! I had never been there and it was a bit extravagant, but the food and company was fantastic. 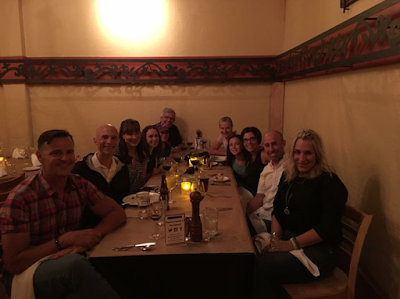 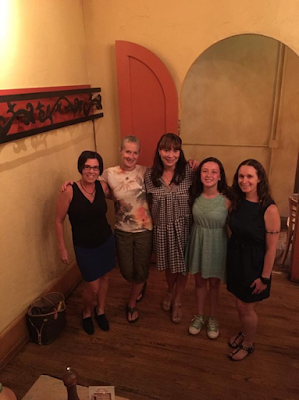 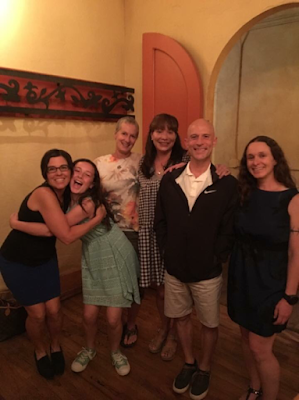 Sunday (26,009 steps) - A decided to stay home while I went to the second fall marathon training session with RMRR. 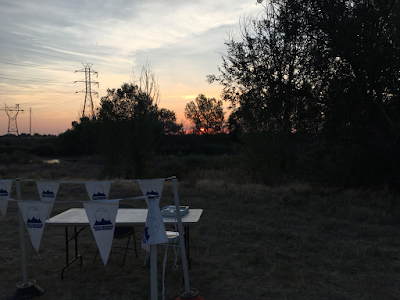 For the first time, I didn't know anyone! It was a pretty small turnout, and I ran the entire 10 by myself. I actually felt pretty good for the first 9, with the exception of my achy ankle. 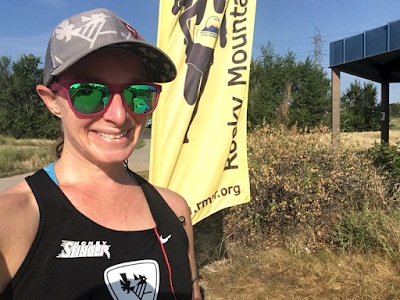 I picked up A and we got our grocery shopping out of the way. After breakfast we finished shopping for Heather's wedding and ran some errands. Finally in bed early.
Monday (20,361 steps) - Mash up of the RMTC, Berkeley Park Running Company and New Terrain Brewery run clubs. We managed to get there in time to hear Sage give an introduction to trail running. I ran mostly by myself because A wanted to stick with Pete since he didn't know the trails. 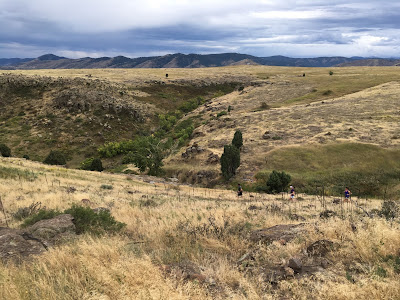 We stuck around for a while since I got a beer ticket. Fun to socialize with tons of friends from different running groups!