We had an early morning (again) to drive back to the airport to drop off our rental car before our flight. In yet another frustration, the GPS unit could not seem to locate the address of the airport OR the rental car company. Luckily, Iceland is basically one main road and I was savvy enough to get on it and be headed the correct direction.

There were no issues with returning our car and we made it to the airport in plenty of time. One of the things we discovered, however, was that the airline we were flying throughout Europe, EasyJet, only allowed us ONE bag (including a purse). So basically like Frontier or Spirit. Oy. I am way to cheap to pay to check bags, so A and I had to somehow cram our smaller carry on bags into our big bag. THAT WAS NOT FUN.

The flight to Geneva was about 4 hours, but it left on time, so that was nice. Customs in Switzerland was no big deal, however, they only give you 90 minutes of wifi at the airport, and you have to scan your boarding pass to get it. The ticket machine for the train tickets to get into town where our hotel was located was infuriating. We had no idea which tickets we actually needed to buy, as there were so many different options. Luckily a man helped us out and we were able to get the correct ones. The train ride was only a few minutes long. It was SO HOT, especially compared to Iceland.

After wandering the streets for a bit, we found our hotel with little effort. We checked in, I took a quick shower, and then we decided to wander around the city to look for something to eat. We must have walked for over an hour before we realized that we had absolutely no idea where we were. We had to ask for directions to get back to the lake, ha. 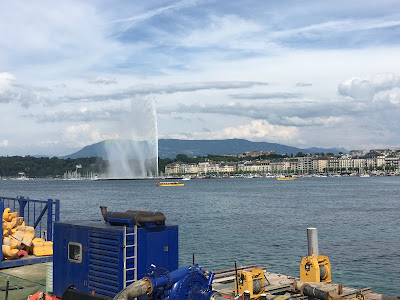 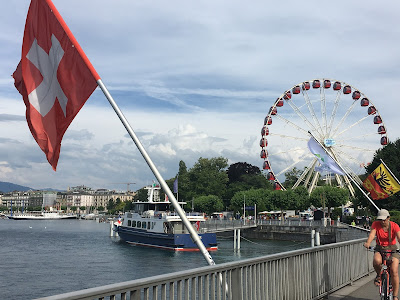 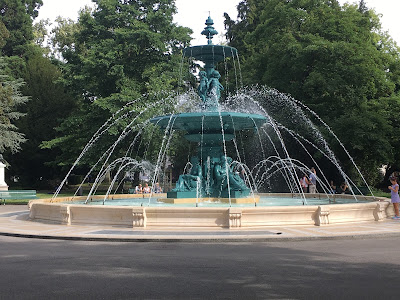 When we finally found a place we all agreed would be good to eat at, we realized it was actually the restaurant right below our hotel (after alllll that). I got a delicious sandwich, some sweet potato fries and a beer. Ah, nice to sit outside on a patio and eat, even though everyone in Europe smokes. 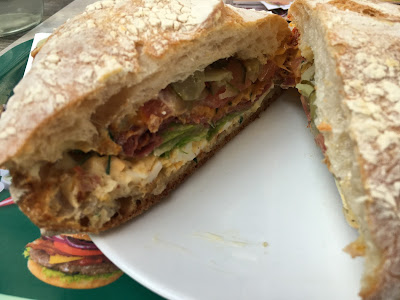 We went back to the room for a bit and decided that we would do our short run just before it got dark - because it was so hot. We only wanted to run a mile, so we did an out and back along the lake. So pretty! 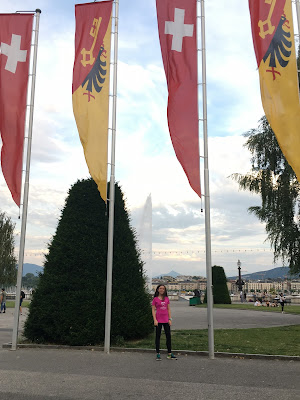 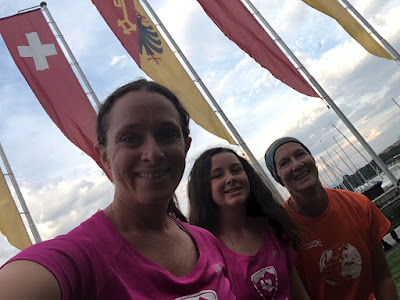 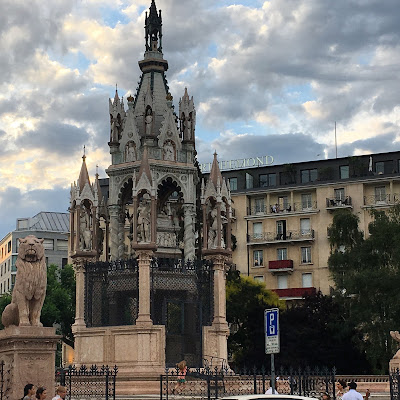 Finally ate my dessert when we got back to the room, then to bed early. 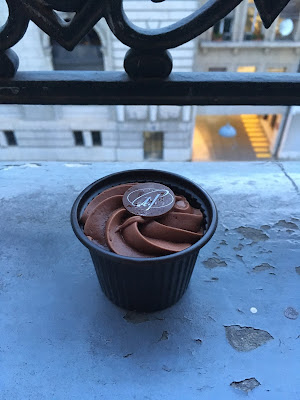