Well as you can imagine, "sleeping" in the rental car did not go well. Being higher up in the mountains, it was chilly, and we had not dressed properly for it. Not to mention, three people trying to get decent sleep in a Ford Fiesta? Didn't happen.

Once the sun came up, we decided to drive down by where we had seen the expo. Didn't look like that was where the race was going to be, so we drove back up by where we had spent the night. Turns out that we had parked about 10 feet from the race start. Finally, a stroke of good luck! We parked right next to the start line, then went to a cafe to have some breakfast. I was able to get on some wifi and was able to get back in touch with our Airbnb host (who didn't seem to understand how we had so much trouble finding her) and Francesca, to see if we could meet up. Picked up my packet (which included 4 apples and an apple corer, random), then back to the cafe so I could change into my race clothes in the bathroom. As you can imagine, I was not incredibly optimistic for how the race was going to go.

Francesca had run part of the course the week before and said that it wasn't incredibly technical, and thought it wasn't quite as tough as the elevation profile would lead one to believe. I was a bit nervous for this race, the cutoff was 3 hours, and about 1900' of climbing. That's right around the time I finished my Eagle course preview, which had a pretty similar elevation change. Ugh. I hoped that the cooler temps would help me out. 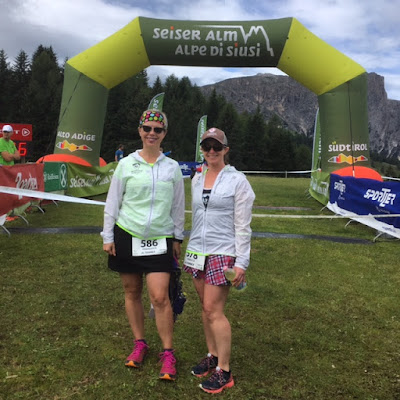 We lined up for an incredibly late 10:10 start and headed out. The first few km were on the road, and I surprised myself with running a sub 11 minute mile. I wanted to bank all the time I could. I took of my windbreaker early, cursing myself for wearing it in the first place. We started some climbing, and I was able to pass quite a few people. We got onto some single track and I tried not to stop too often for pictures, knowing that I was running against the clock. 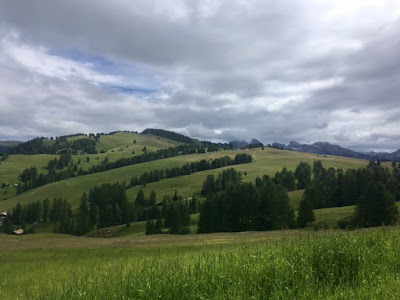 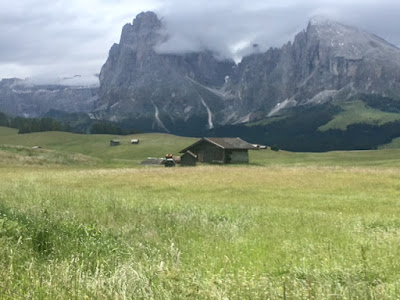 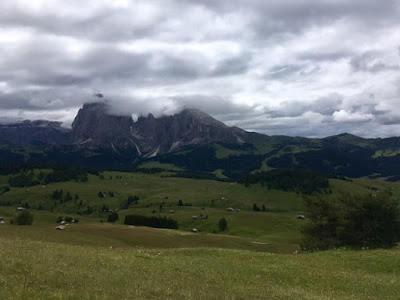 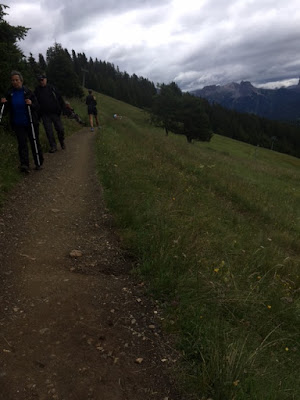 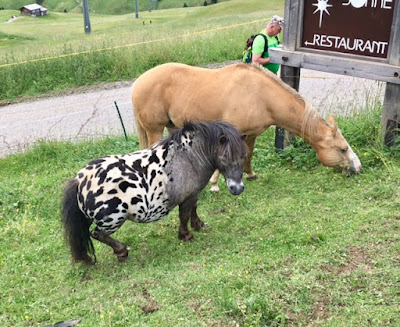 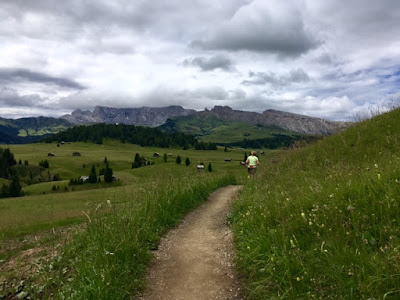 There were also more aid stations than I thought there would be, which helped a lot. The screaming downhill was really nice, and we looped around to a fork in the road for the second half. I had been running near Francesca for some time, I would catch her on the uphills, then she would blast by me on the downs. We decided to run the second half together, which turned out to be great. We had a decent amount of climbing to go, and since she was first-hand familiar with the course, she was able to give good insight on where we were and how much more climbing we had to still do. 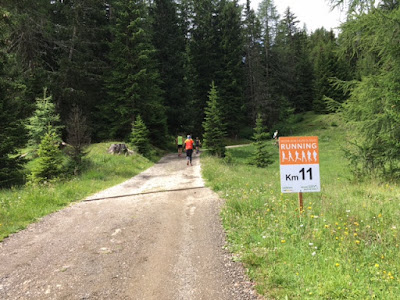 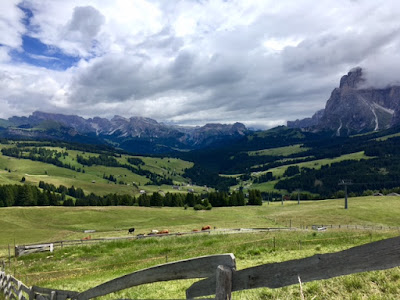 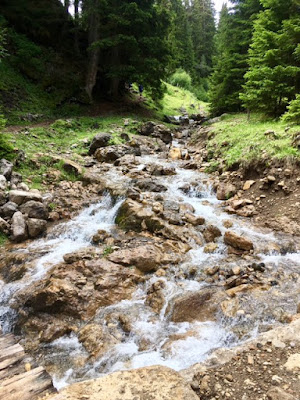 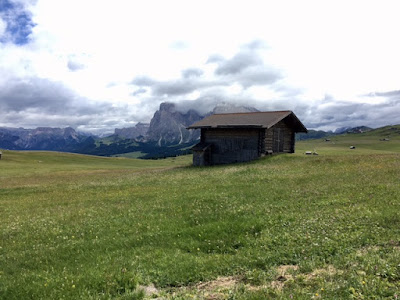 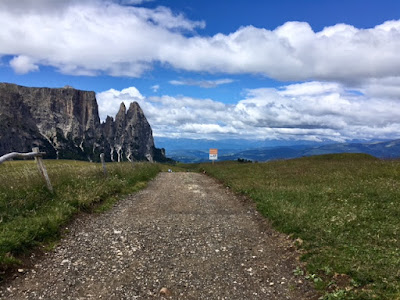 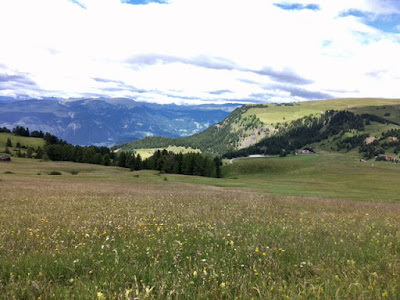 We had a 1200m out and back section and did not see Maureen. I was a bit worried about her as she gets out of breath very easily on the climbs and I know she was also very concerned about the time limit. Francesca and I were running strong, and we knew that we would have no trouble finishing in time. We thankfully had a full mile downhill before the finish - where we saw A. She had spent the morning at the finish line and going for a run up to the ski lodge on the course. 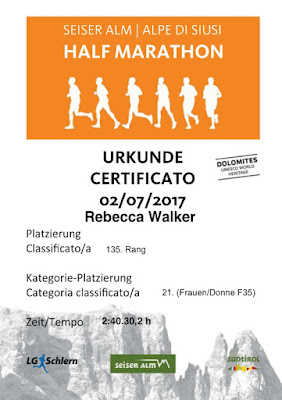 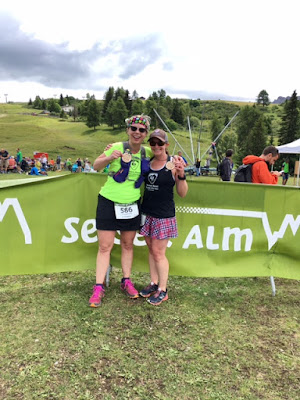 Francesca headed off to find her cousins, and we waited for Maureen at the finish, who squeezed in at 2:55. The post-race party was nice, lots of food varieties and some cheap beer. 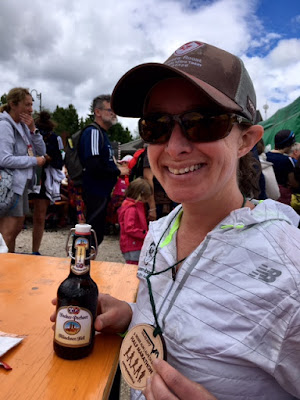 At about 2:30, we finally headed up to the Airbnb and restaurant, and got the keys. After showering, I took a much needed nap. We went back up to the restaurant for dinner - and had a great "last supper" of pizza and pasta.
Had to pack up all our stuff (yet again, so tired of that!) and then in bed as early as we could manage, we had yet another early start.