Tuesday (14,978 steps) - Strength class during lunch. After work I was excited to be going to a new run club! (How can there possibly be SO MANY run clubs in metro Denver?) This one was at the Denver Milk Market - basically a big venue with many different eateries. Friend and teammate Anne was in charge. Thankfully, Lisa showed up so I had someone to run with. It was warm, and it felt hard. 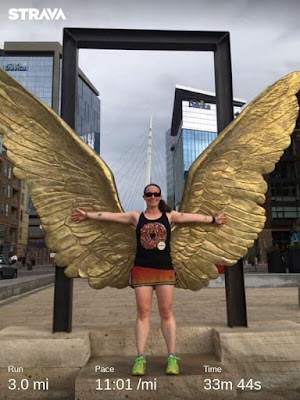 But!! There was a TON of free food after, plus Anne bought our first drinks (and I only had one), so the whole evening was free! Plus, there was enough food left over that I was able to bring stuff home to A! 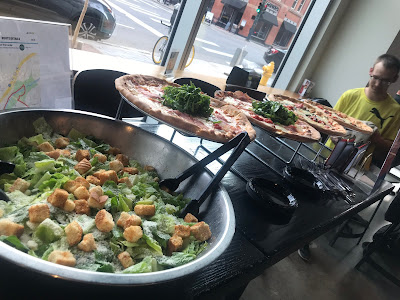 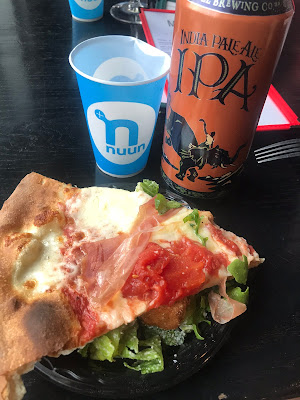 Wednesday (6,577 steps) - Woke up with a full blown cold, and felt crappy all day long. Picked up pho on the way home and skipped run club. Which I was on the fence about attending anyway, since it was a blizzard outside.
Thursday (13,380 steps) - Core class during lunch. Berkeley Park after for Phil's 50th (?!) birthday! Felt super crappy during this run. Fatigued and just overall blah (thanks, cold or allergies). Ran with A and JT and we decided to call it quits after running just over 2. 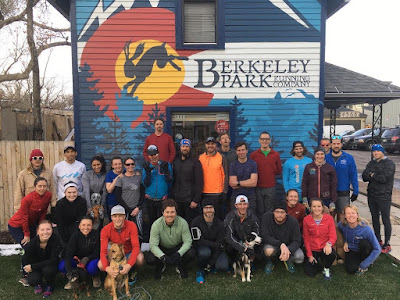 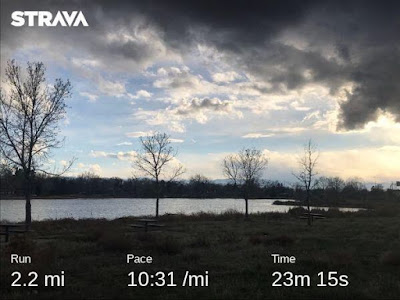 Spent the evening trying to fix my iCloud glitch and watching the finale of This is Us.
Friday (12,923 steps) - Walked on the treadmill during lunch so I could watch Game of Thrones. Rushed home after work to get A and then drove down to Dulce's for family dinner. (Can't believe we haven't seen everyone for two months!) Delicious evening of nachos and margaritas! 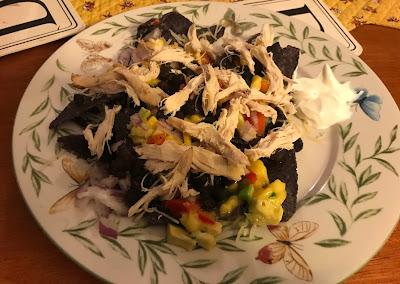 Saturday (36,427 steps) - Runner's Edge! I had 16 on schedule and was SUPER not looking forward to it. I've been sick, and generally fatigued since getting back from vacation. It was a lot colder than I thought it would be for sure. Sheila was out of town, and our back-up pace group leader bowed out after mere minutes. So between all THOSE things, I started the run off on the wrong foot. I generally felt horrible the whole time, but a bit better after using the bathroom at Caribou around mile 7, haha. Suffered through, and super happy to be done. 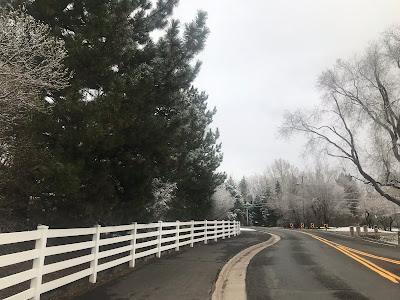 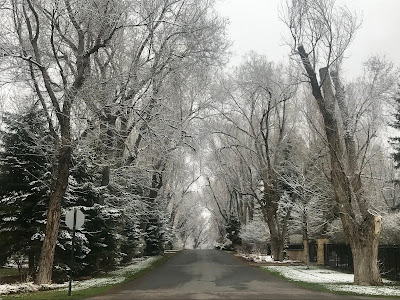 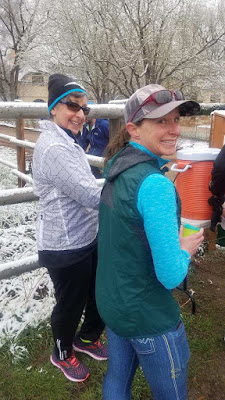 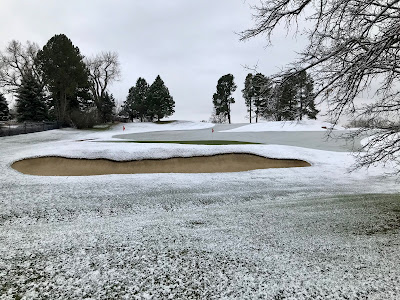 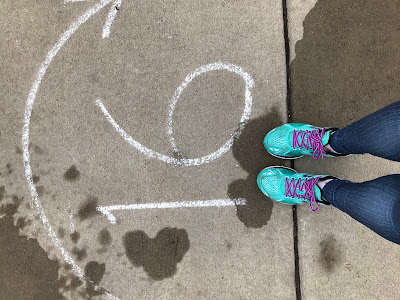 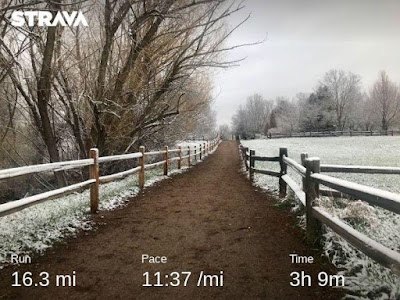 Made fajitas for lunch. 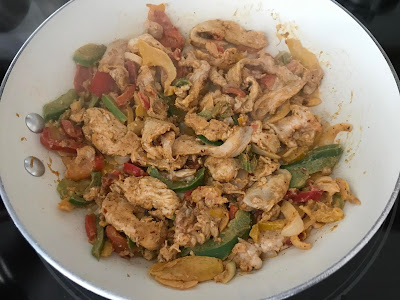 FINALLY got caught up on Game of Thrones and then drove up to Summit County. Like last week, met up with Ben at Angry James. Usual routine of grocery store & picking up pizza.
Sunday (13,628 steps) - Big plans of running outside, but by the time we had breakfast & a nap it was windy and yucky outside. Ben then insisted that we run at the gym. I'll cut to the chase and say that my first treadmill run in almost 3 years was miserable. I do NOT miss running inside AT ALL. Suffered through just under an hour before giving up. Picked up dinner at Cheba Hut (I hadn't been there in years, so good!) and then took Pika for a quick walk.
Game of Thrones premier!! I was a tad disappointed, mainly because for some reason I thought it would be two hours, and it was only one.
Monday (9,155 steps) - Another 4:15 wake up call to get home in time to get ready for work and school. Core class during lunch. Had hoped to get over to North Table, but ended up having to pick A up at Scouts a bit later than usual.
Tokyo Joe's BOGO, laundry, in bed early. 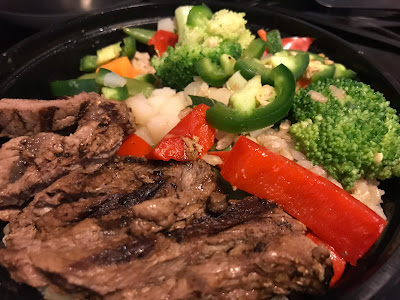