Tuesday (14,363 steps) - See this post Krakow - wax museum, bike tour, Lost Souls Alley
Wednesday (7,125 steps) - See this post Travel back home!
Thursday (16,711 steps) - Thanks to jet lag, I slept fantastic the night before. Went to the gym at lunch for a core class that felt somewhat tough after 10 days of not doing any strength training. Went to Berkeley Park after work. A and I ran just over 3 miles (that felt really hard) and then we stuck around to listen to David Clark talk about his newest book. Home later than planned. 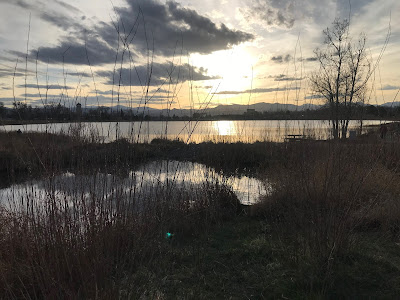 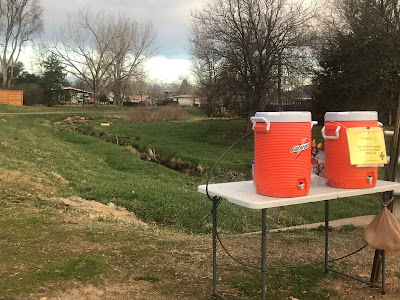 Ariel and I both decided to run the max distance, which was 12. A ran with the 4 hour pace group, however. The first 9 weren't terrible, but the last three were not the best. 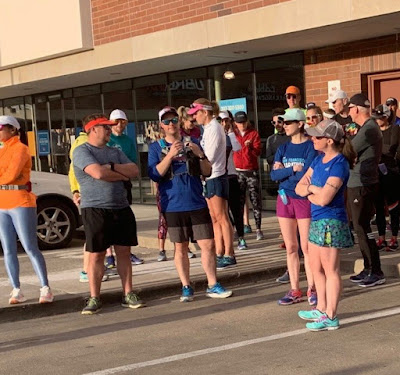 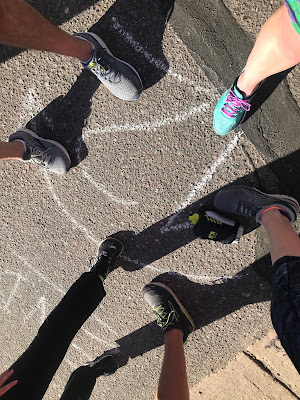 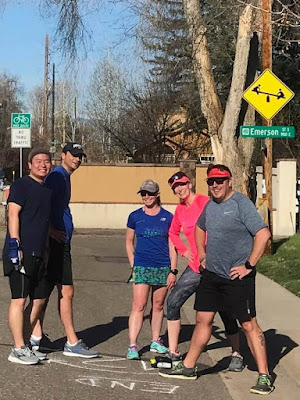 Stuck around at the Roost for a bit to attend the marathon panel on shoes. Went home, showered, packed and drove up to the mountains. Met up with Ben at Angry James again. 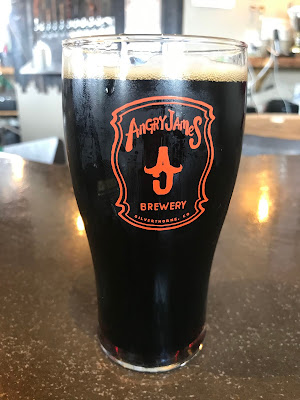 Seems like we have a bit of a routine - grocery store, picked up pizza, tv.
Sunday (4,658 steps) - Slept "late." Ben made breakfast (the usual - cinnamon rolls & bacon). Ended up taking an hour and a half nap, then we decided we would go up to Leadville to see Eliot for his birthday. The beer was meh, the service was terrible. The company was good, however. 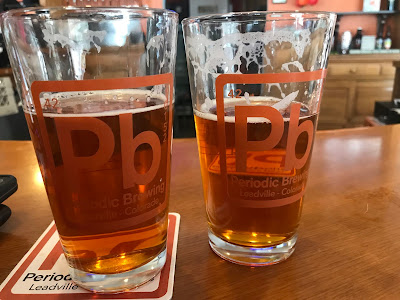 Stopped at Outer Range on the way home. Attempted to play Exploding Kittens (which none of us understood). By the time we got home it was after 8. 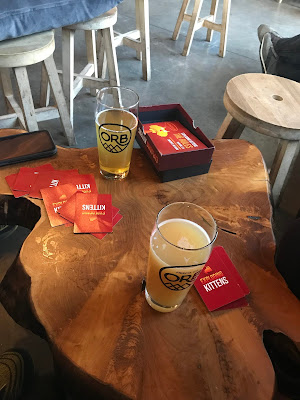 Watched part of "The Martian," before going to bed around 9. How do weekends go by so fast?? (And also, it appears I barely moved all day. Hm.)
Monday (9,450 steps) - The 4:10 am wake up call so we could drive home for work/school. So tired!! Give myself huge props for actually making it to the gym for a core workout. The evening was spent at a 2.5 hour long HOA meeting. Why so long? Well, they board sent out a memo that there was going to be a special assessment of $2000... that they wanted paid by May 1. Needless to say, the turnout was HUGE. (The budget & assessment were ultimately rejected). By the time we were done, it was definitely too late to be making food. I ordered Torchy's on the way home. They are painting a cool mural inside. 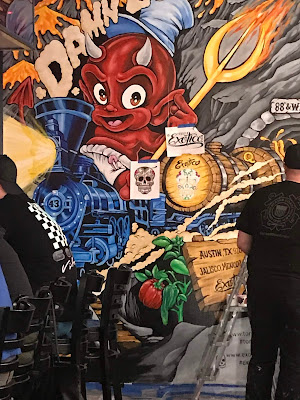