Tuesday (12,109 steps) - LONG day at work. I took Lucy in (yes, again) because the check engine light keeps coming on. I had an appointment and was supposed to get a loaner. Shockingly, the loaner was not ready and I waited 45 minutes for it. Later, I found out that the engine light was coming on because it was super low on coolant. So aggravating, I just brought it in for service a few weeks ago. 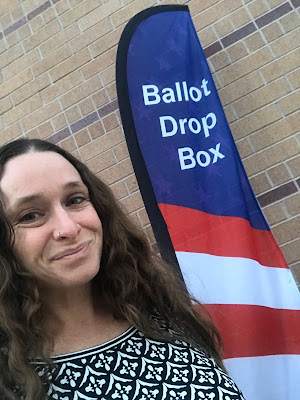 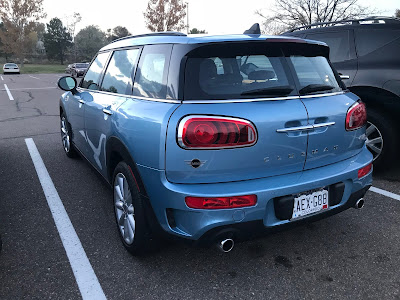 They wanted to keep the car overnight, so when I got home I did a quick neighborhood loop. Unpacked and repacked for JJ. 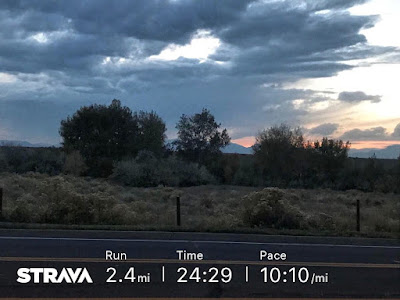 Wednesday (14,886 steps) - Didn't want to risk hurting myself, or running too much, before JJ, so we went to the Denver store - they were having a Hoka donut mile that A really wanted to run. The pre-donut mile run was a 5K, so I ran easy with Mo & Colfax. 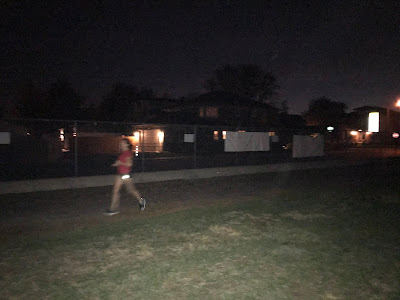 Thursday (13,786 steps) - Went to the gym for a core workout during lunch (that I don't really remember doing). Turns out we were going to have time to go to the Halloween Belmar run after all. A didn't want to run, so I did an easy small/short loop with Mo & Colfax. 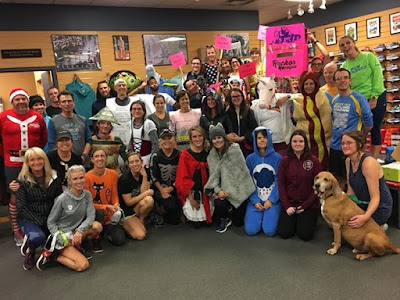 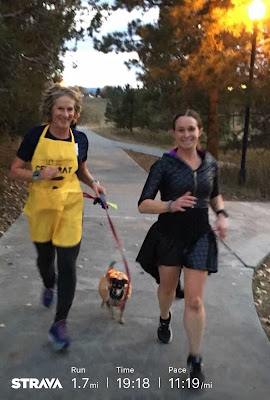