I went to work in the morning, and A went to school. Left work early - around 10:30 so I could pick A up at 11. We had previously decided that we would meet in the main office, but at 11:10 she still wasn't there, so they had to page her. Finally, we were on our way. Went back to the house to make lunch, say goodbye to the cats, and grab all our crap.

Out the door at 11:30, just like we planned. We did not hit any traffic on the way to the airport, parked with no problems. We weren't able to get our boarding passes online, so we had to go do that. Thankfully, since we didn't have any bags to check, we were able to check in from the kiosk. The security lines were SUPER short, so we were at our gate with plenty of time. 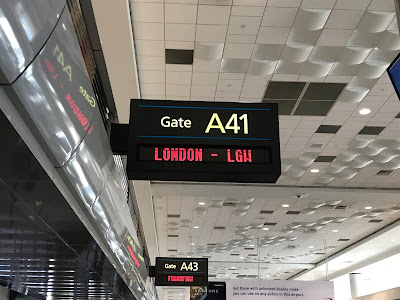 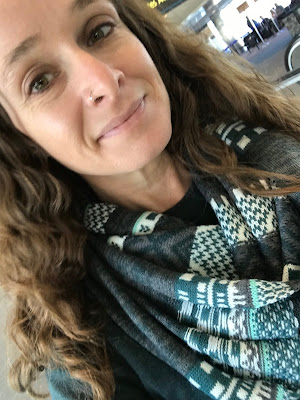 Originally I had thought that I wouldn't have a pre-flight beer, but at the last minute, I decided to anyway. While I was paying the bill, A picked us up some food from Panda.

We boarded a little late, but at least we were sitting next to each other.

Longest.Flight.Ever. We watched The Truman Show & Bruce Almighty on A's iPad, and then I watched The Secret Life of Walter Mitty on my phone. There was unfortunately no sleeping.

Since we left a little late, we also arrived a little late. Got through customs quickly and then we just had to figure out how to get to our shuttle to the Stansted airport north of London. We had a lot of time before that arrived so we got some food and a latte for me - as well as a beer for me. I wasn't thinking clearly - forgot that we had another flight still, so allll that liquid had to be consumed! 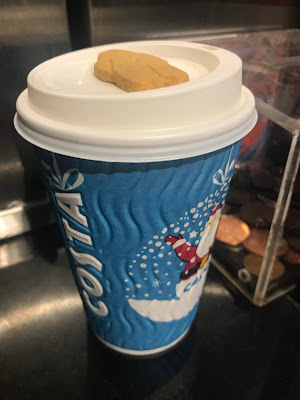 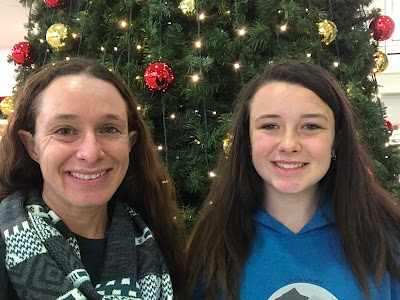 Found the shuttle and boarded. It was going to be a LONG three hours. As happens occasionally when I am up for very long periods of time, I started to feel a little carsick on the drive. Luckily, I was able to doze off for a bit. We were a bit concerned when we cruised by the Heathrow stops and Lisa and Alyssa did not join us. Figured we would worry about it later. 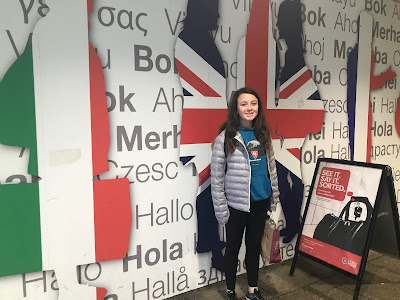 FINALLY we got to the airport and once I had WiFi we were able to connect with them. Alyssa and Ariel wanted to sit by each other, so I sat next to Lisa. Managed to pass out for the entire flight, so that made time fly. 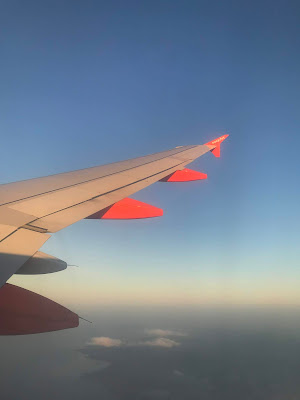 Landed in Edinburgh and we had to find the car rental place. 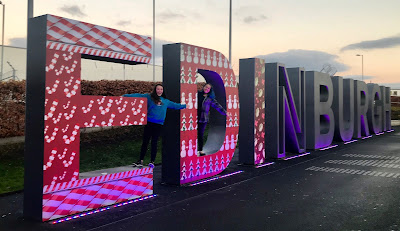 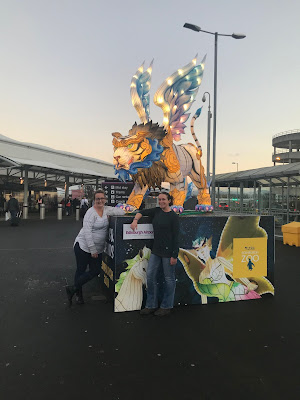 Somehow, we managed to book one offsite. Of course we did. After a bit of trouble, we finally found it. The guy was nice enough to give us an automatic. THANK GOD, since I was really not looking forward to driving on the left with a stick. Lisa didn't kill us on the drive to our hotel, and we all had some fun freaking out and being scared. Most of the drive was on a two-lane road with no emergency lane. 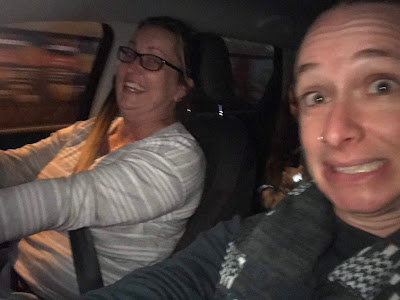 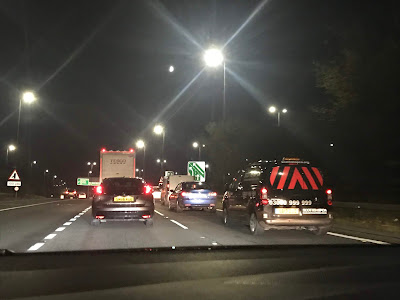 Arrived in Peebles to check into our hotel, and find that nearly everything was already closed for the night. (Keep in mind, it was only like 6 pm). Found an inexpensive place with pizza... but they were cash only. Luckily Alyssa had cash, so she bought dinner. 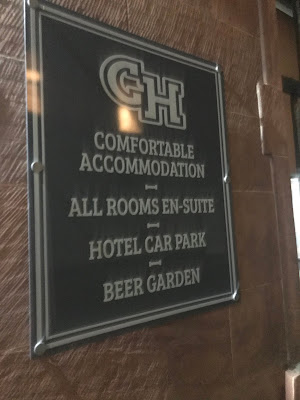 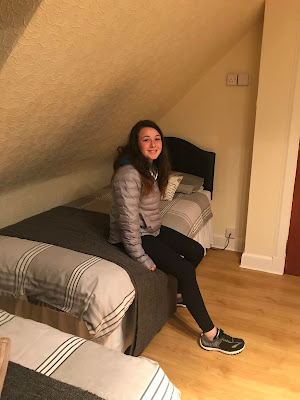 Ate in the hotel room (since the place was takeout only) and then in bed early for our race in the morning.
at November 26, 2018