I had the brilliant plan to get up early so we wouldn't "waste the day." Turns out, after having such a busy day and then a half marathon, and then staying up until 2 am, left us all exhausted. I hit the snooze button time and time again, not dragging myself out of bed until 10:30. I quickly got in the shower, then we all had to pack and clean up. We checked out of our Airbnb at exactly 12:00.

We needed to check into our next place at 2, so we were somewhat limited on what we were going to be able to get done. We opted to drive into "downtown" Reykjavik, which meant a frustrating drive on narrow streets looking for parking. MY big goal was to find a liquor store, in hopes of finding some beer that would a). taste good and b). not cost $12 a pint.
We first visited the Reykjavik tourism building, wandered around looking for a brewery (which unfortunately didn't open until after 4), then miraculously found a liquor store. I found 6 unique beers, and spent "only" about $30. My favorite directions given by a local included - turn at the rainbow unicorn painting: 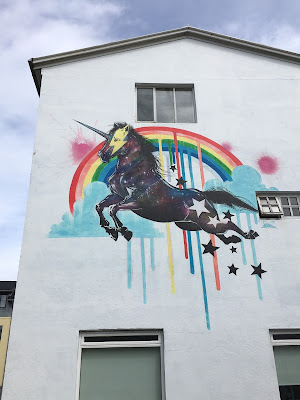 On the way back to the car we looked at the main town square and Parliament building. 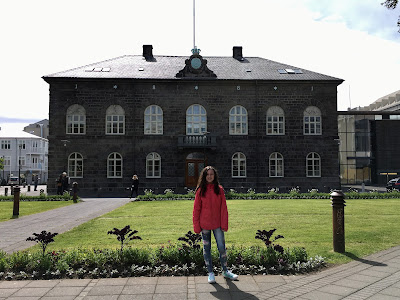 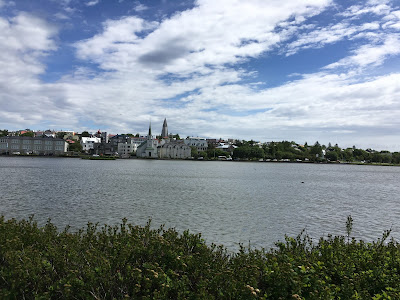 We had to find a place with Wifi to message our next Airbnb as we could not locate the place through the system. We arrived just after 2, met with the owner and checked in. We all really enjoyed that we would have a resident cat, Sushi, staying with us! 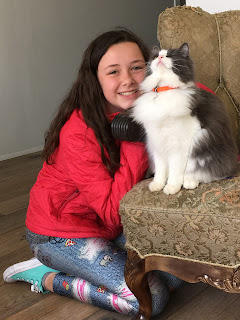 After an hour or so we decided it was time to find something else to do, specifically, finding our dessert for the day. We drove along the water and stopped at a nature reserve, although it was closed for a month for re-vegetation. 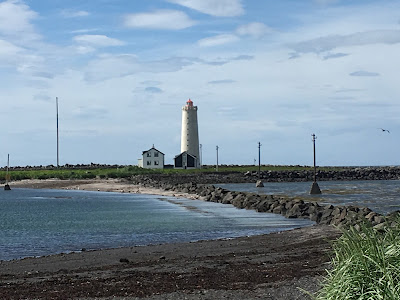 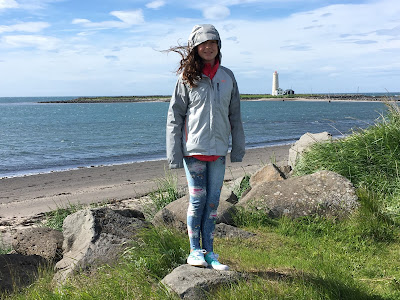 We stopped at a few places before we found a local bakery that had pastries we were interested in. Man, I really love dessert and it's going to be tough NOT having something every single day when I am no longer on vacation. By this time, it was after 4:00, so we decided to go to Micro Bar, which was supposedly a craft brewery. We were there in time for happy hour, although they did not have any dark beers, and I'm pretty sure the beer I had was not even brewed there. Oh, and it was stupid expensive. 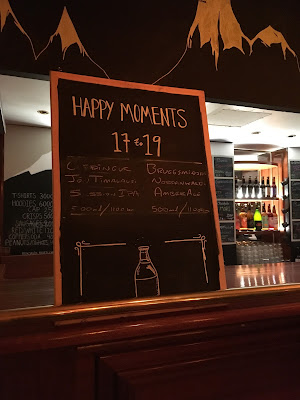 After the brewery we drove to Hallgrimskirkja, probably the most famous church in Iceland. I believe it is also the tallest building in the city. We were able to find parking very close by, took pictures outside and then took an elevator to the top where we were able to get some very cool pictures from the top. 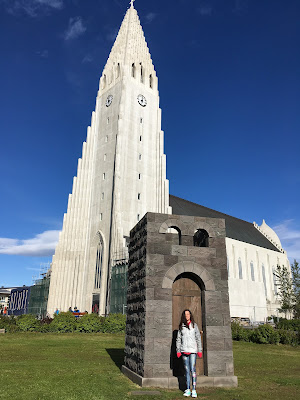 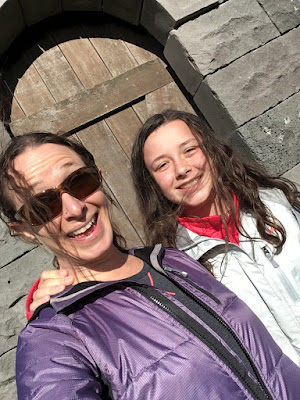 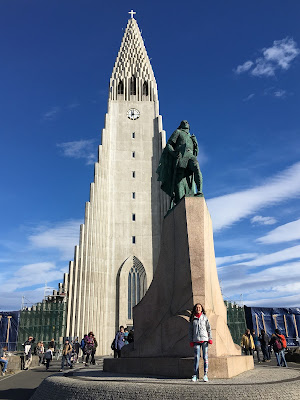 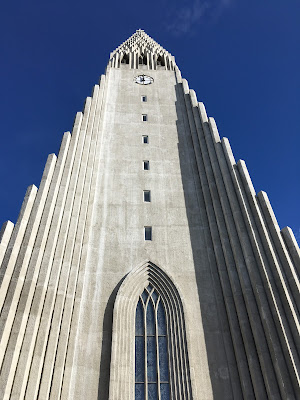 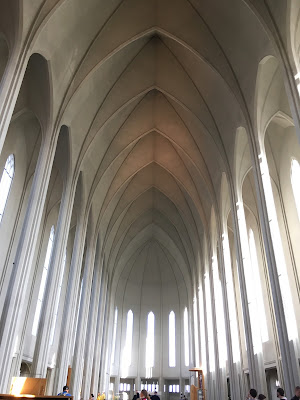 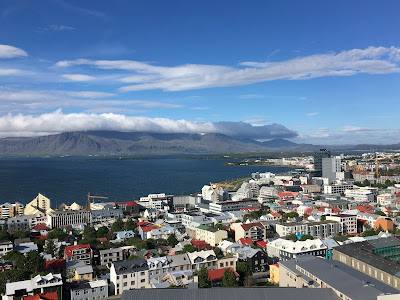 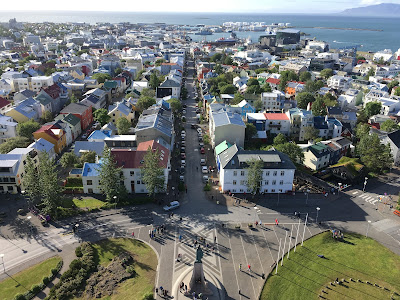 Domino's still sounded good, and we opted to do a different special - buy one pizza and an order of breadsticks and get another pizza for free. Yes, I realize that we are in a different country, but Dominos's seems to be the only meal we can have for under $20. Since we had bought beer, we were also able to sit at home and relax with beer that did NOT cost a fortune. 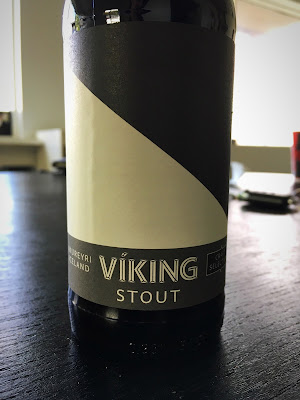 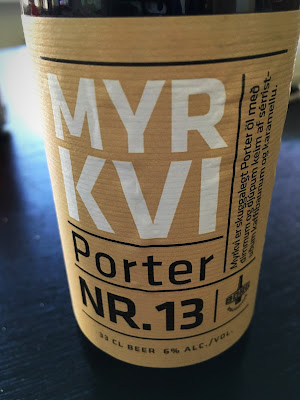