Tuesday, September 15 (21,531 steps) - I was extremely tired in the morning after staying up until 1 in the morning unpacking so I didn't do my video. I had some friends come over to tell me what I'll need to do for a dedicated outlet for my built in microwave and wiring for ceiling fans in our bedrooms. Good news is that all that is left to do is hang up my medals! Just before bed I did my upper body strength and cardio video. This one was pretty good too.
Wednesday, September 16 (19,272 steps) - Very busy evening after work picking up random odds and ends for the house. A blissfully short HIIT video.
Thursday, September 17 (16,242 steps) - Up early for my appointment with Comcast. I was quoted 2ish hours for install. 5.5 hours later, I went to work. The morning was not a total waste, I braved hanging up some of my medal racks. The time consuming aspect was re-sorting them all in chronological order. Oy! 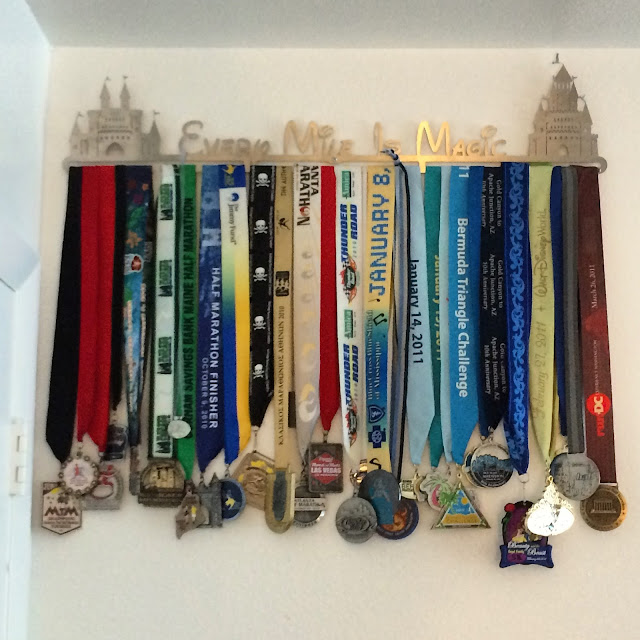 A low impact cardio video was on deck - I really liked this as a "movement" video. Might do again. Was dealing with the computer stuff for most of the night as I've been without internet for 3 months. Just backing up my phone and doing updates took a few hours.
Friday, September 18 (17,347 steps) - For the first time since we moved in I actually got up early for my video. I did not really care for the total body strength and HIIT video. Maybe I'm just really uncoordinated, but a lot of the moves seemed uncomfortable and awkward. Dinner was at Ruby Tuesday's for National Cheeseburger Day! 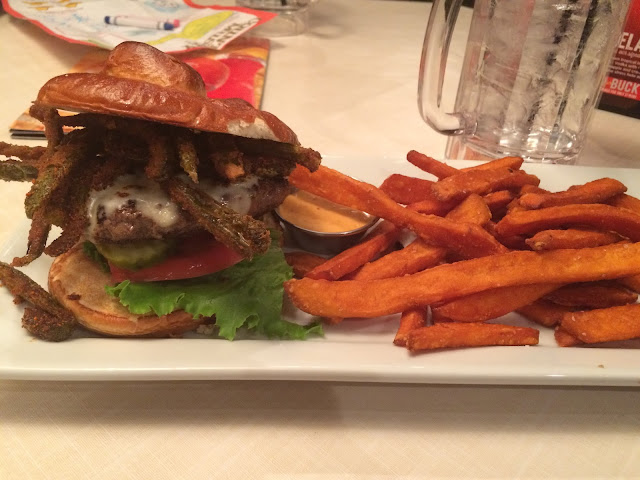 Saturday, September 19 (25,95 steps) -  Gym in the morning - 5.5 miles of hills! It actually was not that terrible.
Unpacking, cleaning - over and over and over. I did discover, however, that there is a leak in my ceiling. Texted a few people, hoping to get it resolved as there was no disclosure of any type of leak or water damage. We did, however, make some cookies! 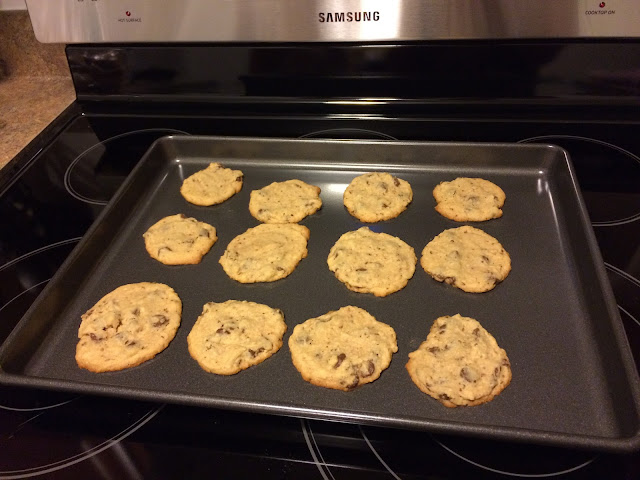 Sunday, September 20 (15,839 steps) - Nothing, nothing, nothing. EXCEPT that we adopted a BCF (best cat friend) for Batman Sour! With no one to entertain him during the day we thought a companion might help him out. We went to the animal shelter (the same place we got Batman) and got Robin Sparkles, a 5 year old black cat. He seemed to do ok with her in the house, albeit a little jealous. 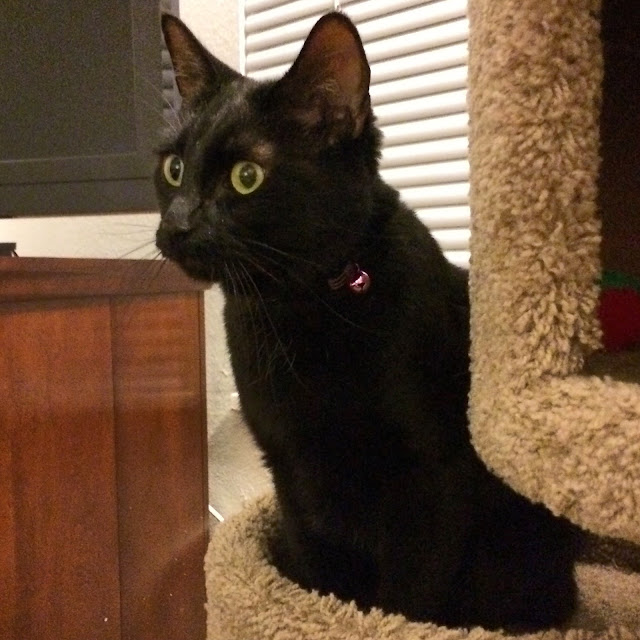 We made burgers and a pumpkin cake (and muffins) for dinner. 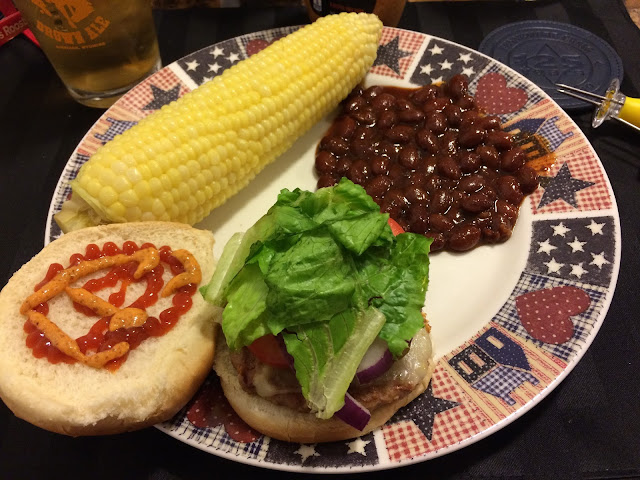 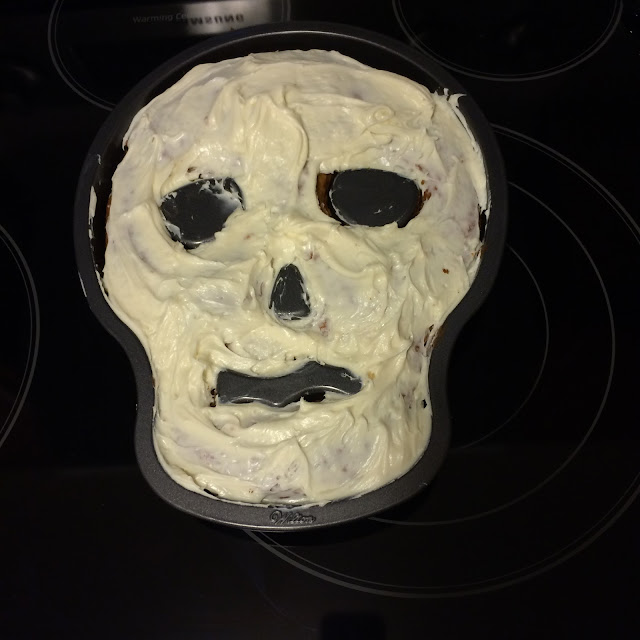 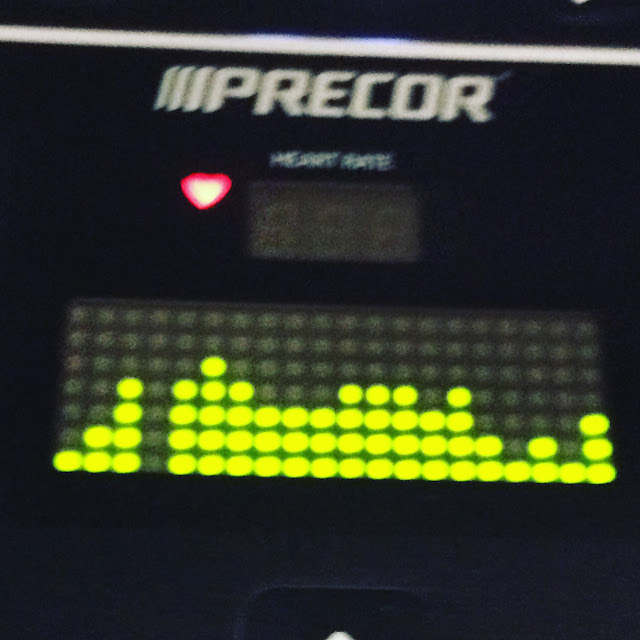 Tuesday, September 22 (15,884 steps) - An upper body video in the morning (which sadly, did not leave me as sore as I hoped it might), and an easy few miles in the basement inferno after work.
Wednesday, September 23 (21,032 steps) - Got up early for the cardio video of the day. Only moments after I finished the plumber showed up to look at the leak from my tub. Turns out the drain waste pipe had a hole and that's where the leak was coming from. The owners claim no responsibility for that although the plumber said that connecting pipe should have been replaced when the tub was put in. He at least put some glue over the pipe and said that was a "temporary fix" until I can get someone in to replace the pipe. At least that meant I could use the shower... After work I went to run club after work. The theme of run club was "Hoktoberfest" - so I tried a pair of Hokas (which I did not care for), and there was beer and brats. It was great seeing everyone as I had not been in a few weeks.
Thursday, September 24 (13,216 steps) - Good intentions of getting my video done in the morning but I was way too exhausted. I had to leave the house by 6:15 to get down south to drop my car off for more work. Drove back up to Arvada to take A to school and then back to work. Lather, rinse repeat (in a bit of a different order) to pick up my car. So almost 5 hours in the car to get my car worked on. Too tired to do anything but a mile in the basement inferno.
Friday, September 25 - Last day of the Fitness Blender 8 week challenge (well, I really should have done it on Thursday, but I still got it done). This was an easy "stretching, pilates, yoga" video. Pretty proud of myself for getting this challenge done and only missing one day! Had to take Robin Sparkles to the vet for her "check up" and her rabies shot. Shockingly, she did not enjoy the car ride. After work I met up with A at her Girl Scout event. 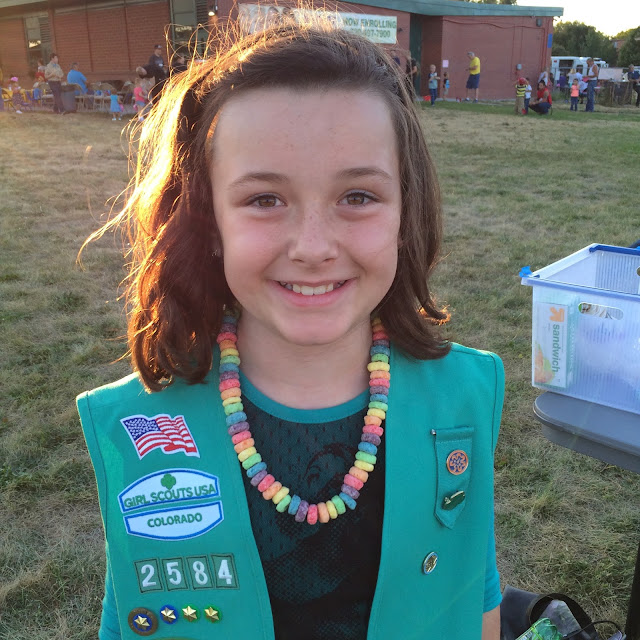 When we got back home we finally hung up some of the pictures that I got from Avery Images (you know Kate from "My Alpine Adventures" - and I love them!! 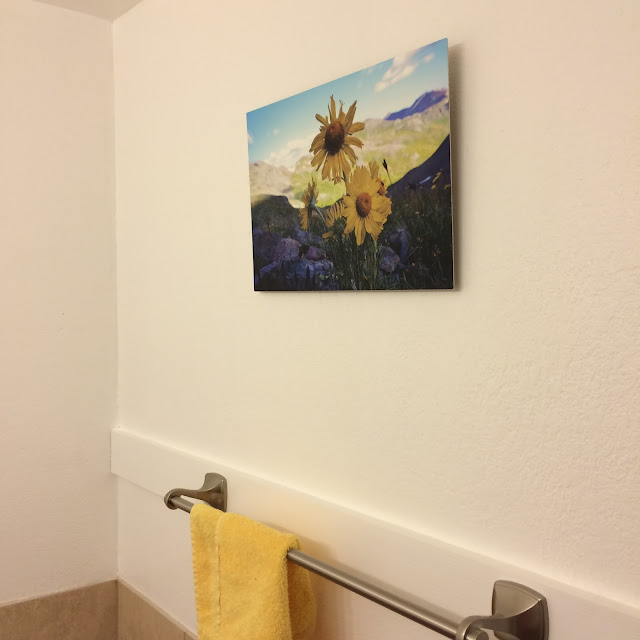 Saturday, September 26 - Drove up to Granby (about an hour and 45 minutes each way) for the Snow Mountain Ranch half marathon. A volunteered for the 2.5 hours+ that I was racing. Supposedly she did a really great job, there were no complaints. 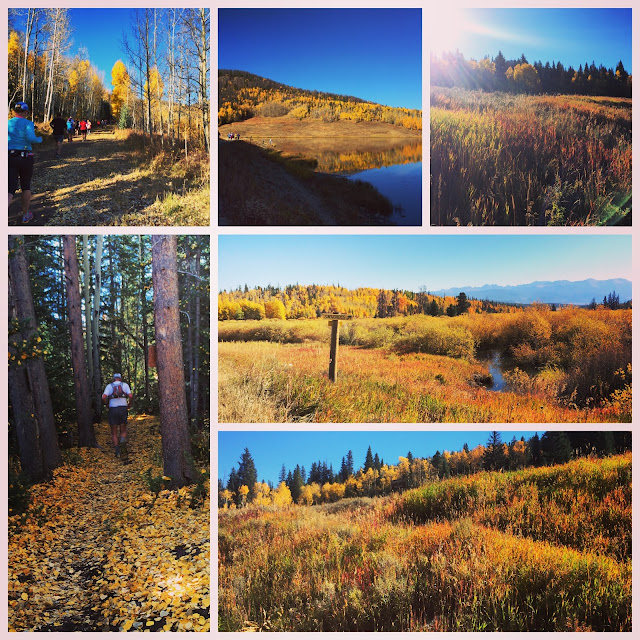 We stopped on our way home at IHOP for lunch (a very late lunch) and then home for a quick shower before heading over to Bear Creek for volunteering! We arrive at 3:15 and worked the boat ramp aid station until about 9:00.
A was a little bored volunteering until it got dark. Then she had a great time in all her "glowing" gear running up the hill and running with the athletes to the aid station, asking if they needed anything and chatting with them. She was told many times she was the best volunteer ever and that her distractions were really appreciated.

Drove over to the finish line for a sandwich (grilled cheese and sausage - SO GOOD) and a beer, before heading home. An incredibly long day for sure.
Sunday, September 27 - The Bear Chase! 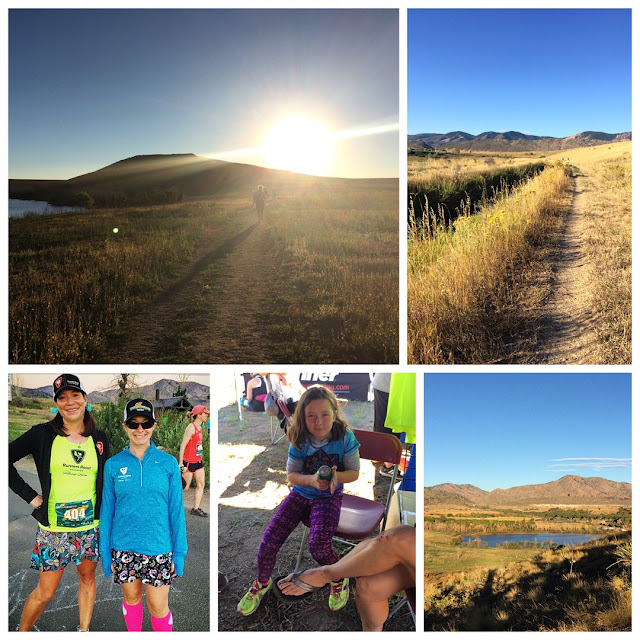 After the race and socializing was done we went to lunch in Morrison with Heather and Dan. It was nice to just hang out - outside of running, that is.
Went home for a quick shower and then A and I went to see Hotel Transylvania 2. It was pretty cute. Spent the afternoon/evening doing laundry, cleaning the toilets and hanging up pictures. A busy weekend for sure!
Monday, September 28 - Fitness Blender released a new 8-week challenge. Today should have been the "fitness test" (think timed mile, push-ups, etc). I decided to skip this as I had already done quite a bit of running over the weekend and thought rest would be a better option. The evening was spent making quite the elaborate spread for breakfast burritos and finally sitting around and watching some tv. 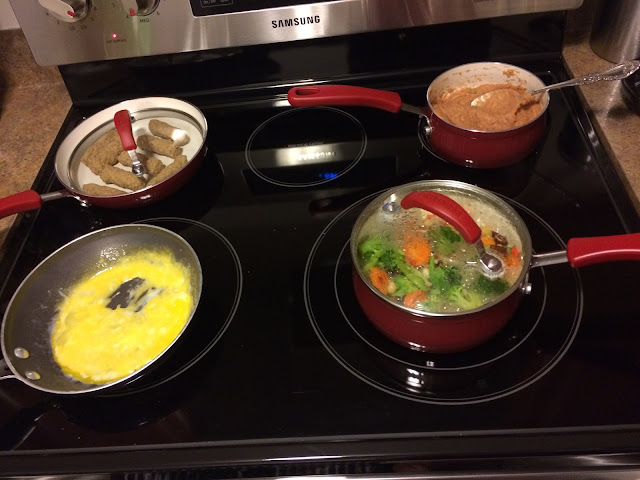