I had been wanting to run Snow Mountain Ranch trail half marathon for a long time. Unfortunately it is the same weekend as Bear Chase, so it was looking like it was never going to happen. Due to a lack of running and training, I opted to NOT run an ultra distance at Bear Chase, which gave me the opportunity to finally check this one out.

As is the norm for ERS races, it did not start until 9:00 am. Kinda nice to not have to get up super early, but also not great for running in "hot" weather.

A and I left the house at 6:15, made a quick stop at Dunkin' Donuts and then drove the 80ish miles to the YMCA at Snow Mountain Ranch. The parking area was very well marked and after using the (indoor) bathrooms, it just took a minute to get my bib and shirt. A started her volunteer shift early - helping to hand out shirts, and I used the bathroom a few more times. My zombie shirt and lace capris from INKnBURN were a hit. I got tons of comments when I was in line. 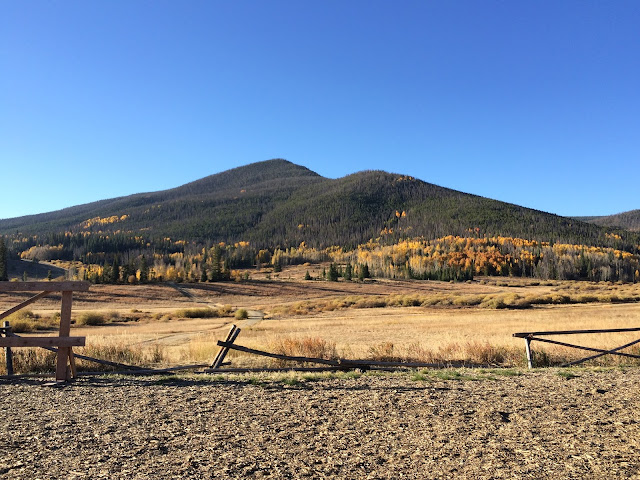 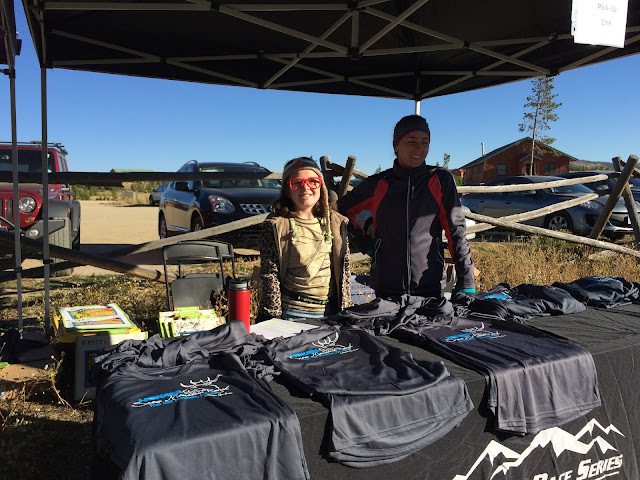 The race started right on time (yay!) and I began in the back. We had a small downhill before heading up into the trees. I was right where I usually am in a trail race - right in the back. My legs cramped up pretty early and I had to do quite a bit of walking in the first few miles. One thing I can say is that the scenery was BEAUTIFUL - so at least I had things to stop and take pictures of while I was meandering along. Finally started to feel better around mile 2. I was running the flats and the downhills (and some of the smaller uphills), and gradually started to pass people. The "turnaround" was really heading back out for a second loop. At this point I could tell that the course was going to measure short as I was barely at 6 miles. 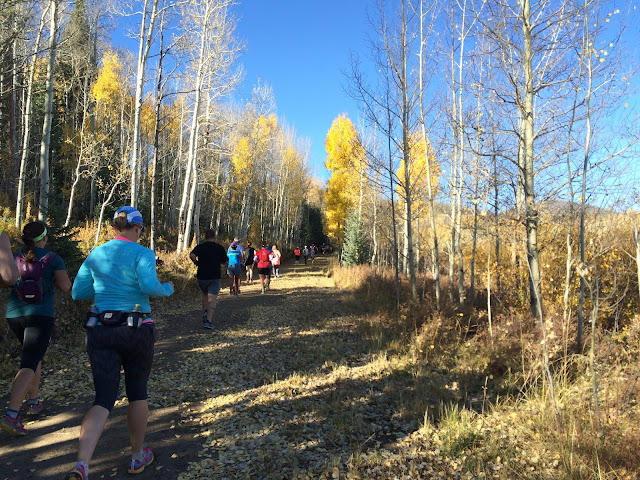 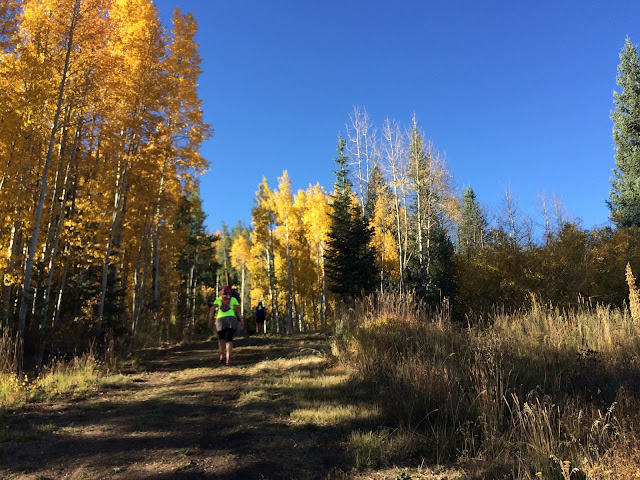 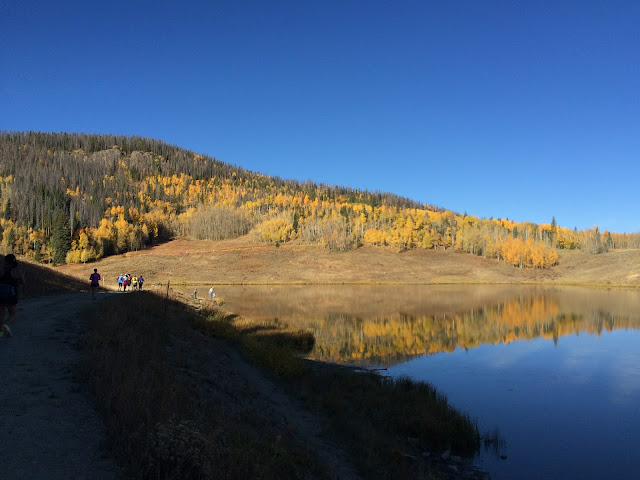 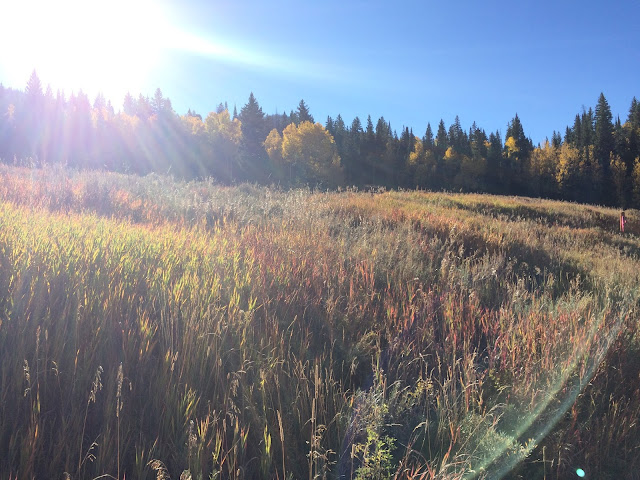 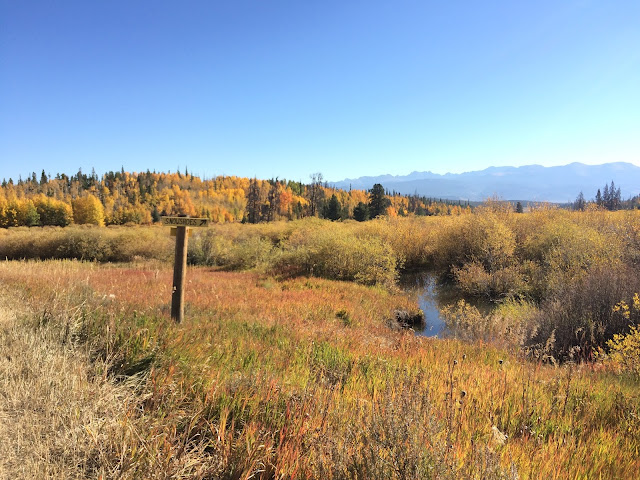 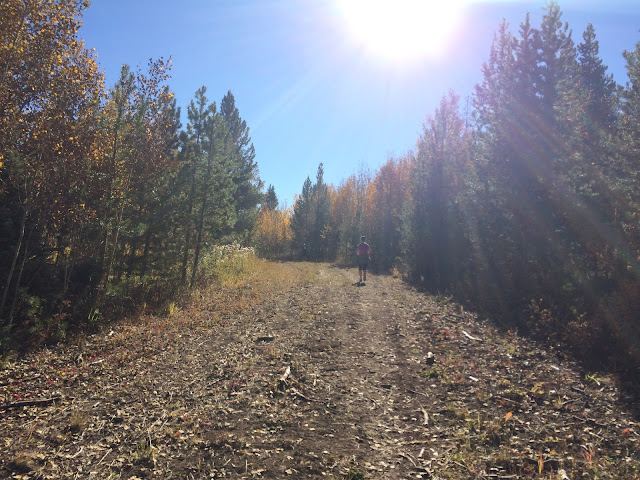 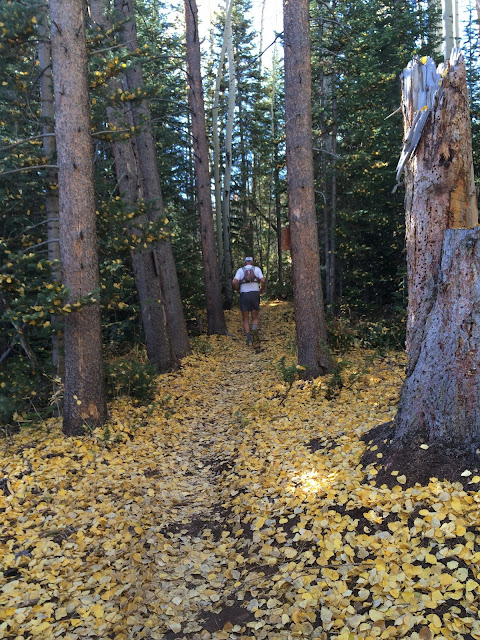 It was starting to get pretty hot. I ran for a mile with a sweet gal named Joanie, but she ended up hanging back as she wasn't feeling well. Runners are a funny group. After less than 5 minutes of chatting with her, a complete stranger, I knew that she was ready to shit herself...

I walked a bit more than I would have liked and was pretty darn happy to see the finish area. A saw me coming and helped me run it in to the finish (up that nice downhill we had at the beginning).

A got some pictures of me with my medal. I drank a beer, A had some chocolate milk. Debated on having a burger or hot dog, but wasn't really hungry. 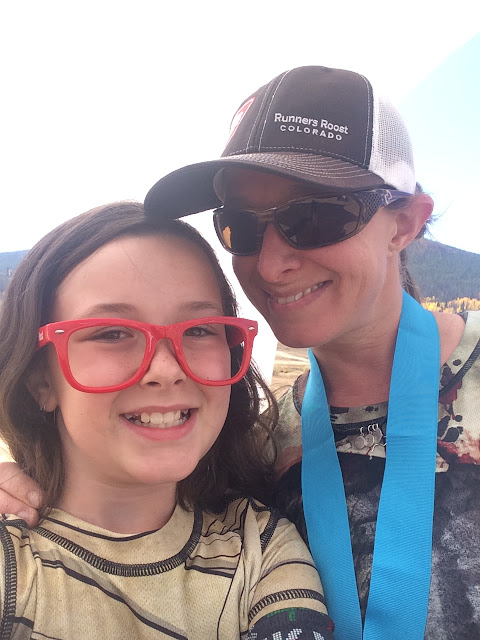 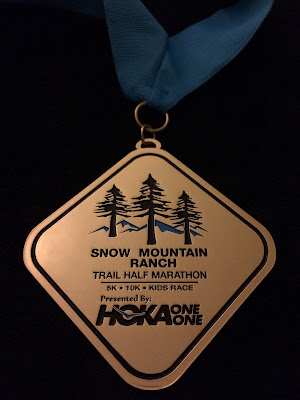 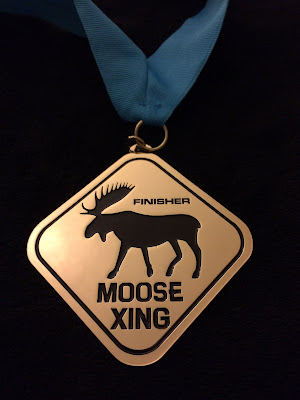