Highlands Ranch (Littleton), CO
Half Marathon #136
Colorado Half #69
Weather - Mostly good, cool and sunny at the start. Warmed up at the end. 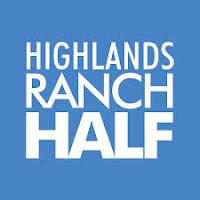 I woke up before 5 in order to make coffee before starting the drive down south for the Highlands Ranch half marathon. The course was point to point and I needed to pick up my bib and be in line for the shuttle buses by about 6. Bib pick up was fast and easy and I had no trouble meeting up with Heather for the shuttles. The drive seemed to last forever and we were dropped off at the start with about 20 minutes until the start of the race. There were plenty of bathrooms and we lined up to start at 7 am. It was a bit strange that there was no National Anthem, especially on Labor Day.

However, the race started on time. I have not been running and had no idea what to expect with this race, especially after having just done a longer run on Saturday. The plan was to take it easy and have fun. Well, we sort of accomplished both. 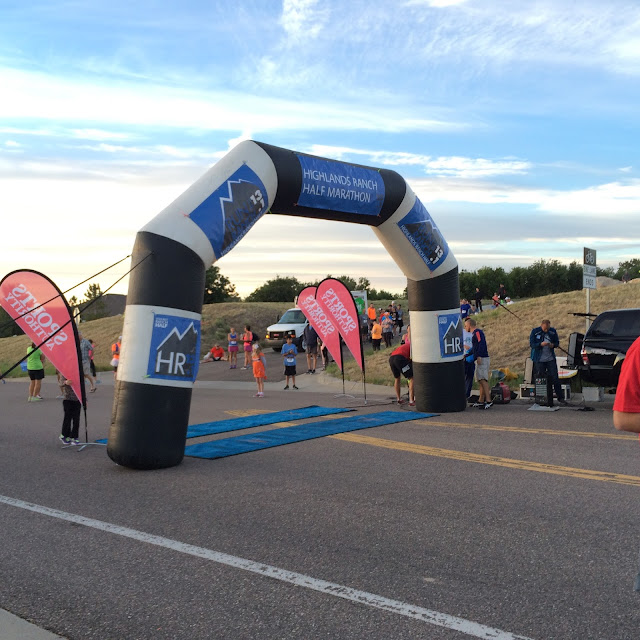 The race would prove to be a bit more difficult than the elevation profile would have you believe, and there were a decent amount of rollers - which I actually like a lot better than a flat course. We were met with a herd of buffalo before we hit mile 2, which was pretty cool.
The road for the first few miles was this weird paved dirt road, so it was very hard and rutted. I did not enjoy this section very much. There were a decent amount of downhills, but there were a lot of gradual uphills too. Some of the steeper downhills make my IT band scream. Womp. 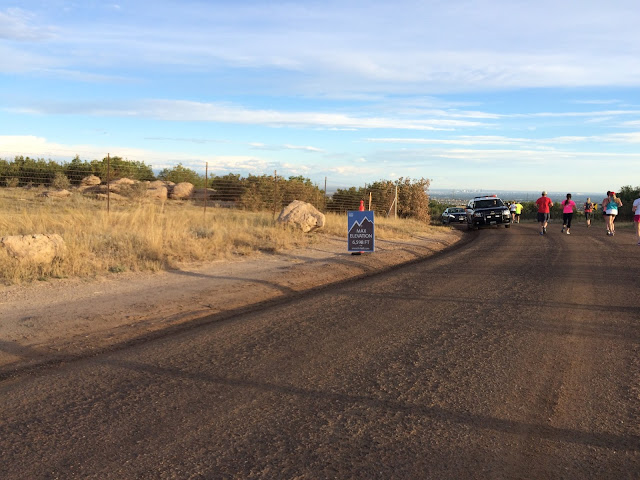 The first 6 miles or so went pretty well, then we got to one of the longer hills of the course and we took some longer walk breaks. It was about this time that it started to heat up. I took my gel around mile 7 and for the most part I was feeling as well as could be expected for someone who has been doing little to no running. 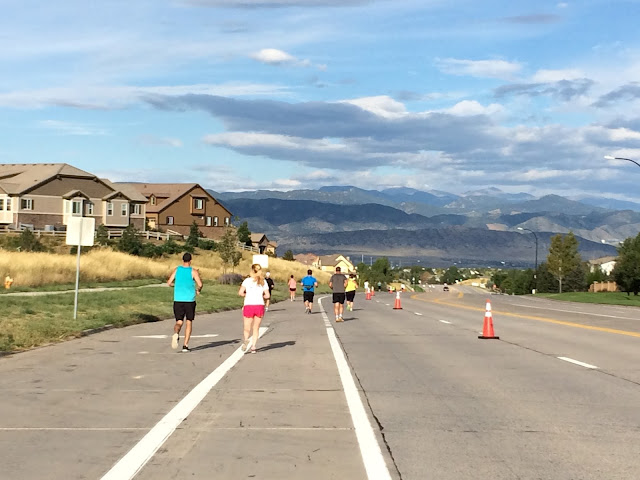 Somewhere around mile 10 was when we got brief relief on some dirt (but more hills), and we both were kind of done. 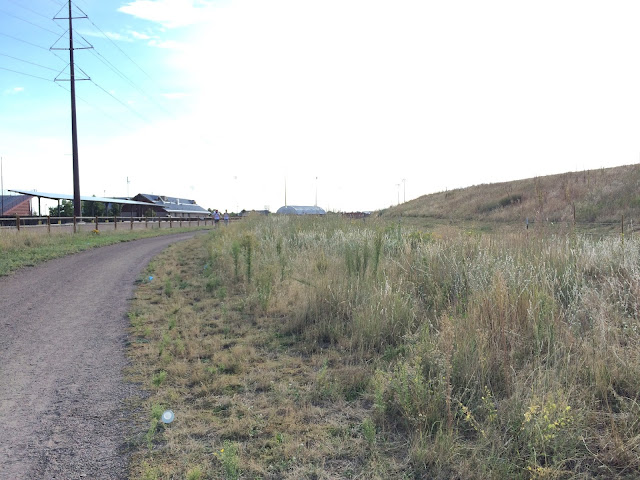 We did run most of the course but we took walk breaks as needed. We knew there was going to be a decent climb around mile 11.5 and it did not disappoint. We walked up most of that.

I checked my watch and we were really close to being under 2:20, which I hadn't done in ages, so we sucked it up and ran to the finish. The finish line, however, was on the other side of a six lane boulevard. So that was weird and probably jacked up traffic for hours.
Heather had a lot more kick than I did at the end and beat me by a few seconds. I was just happy to be done!

We collected our medals, took some pictures and then I headed out. 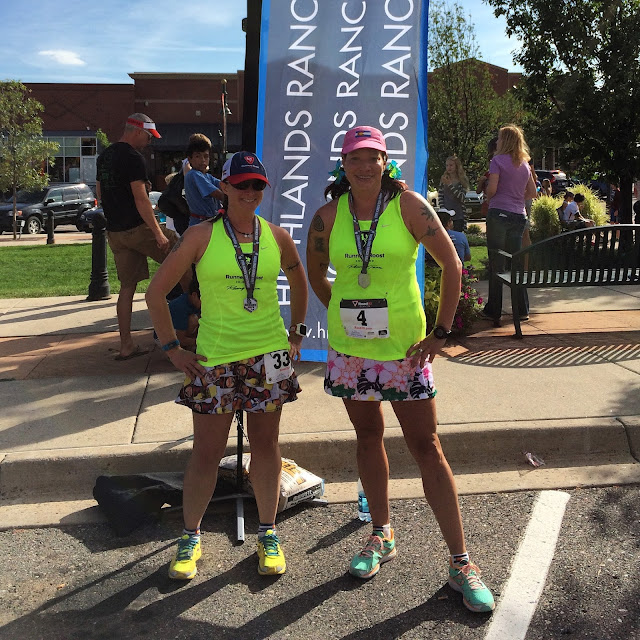