Tuesday (16,594 steps) - Day 1 (sort of) of the 8 week Fitness Blender program. I skipped day 1, the fitness test, because I was drained from two half marathons over the weekend. So I jumped in on day 2 with a low impact cardio warm up (way too long), a HIIT workout (not bad) and a total body cool down.
Wednesday (22,331 steps) - Warm up, upper body strength and stretching videos in the morning. Went to the gym and ran 4 not-so-terrible-but-not-great miles on the treadmill.
Thursday (17,338 steps) - Cardio and cool down yoga in the morning before working. After work we ran to Home Depot to pick up air filters for the furnace. For the first time, I was asked to run my card as a "chip card." My card kept getting declined, so I called the bank. On their end, the error message was "expiration date error" - but said there was no reason why the card should be declined. Home Depot finally let me run my card manually (type in card number, expiration and code) and it went through. 45 minutes of my night wasted. After homework time, A watched some TV and I installed a new thermostat. Boy, that was fun too.
Friday (16,224 steps) - A combo video of HIIT and lower body strength. Not the worst ever, except for star jumps. I LOATHE STAR JUMPS. Our adventure of the evening was going to Target to buy a wall mount for my TV so that I would have something to look at when I am running in my basement. I young kid sold me a mount and a Roku stick so that I would be able to stream Netflix. Long story short. I screwed up installation on the wall mount the first time around because I didn't drill into a stud. Then I finally got the mount up, only to discover the Roku stick wasn't going to work because it was too long and didn't fit. ARG. Ended up stealing A's Wii to hook up. I'll figure out a solution to this later. 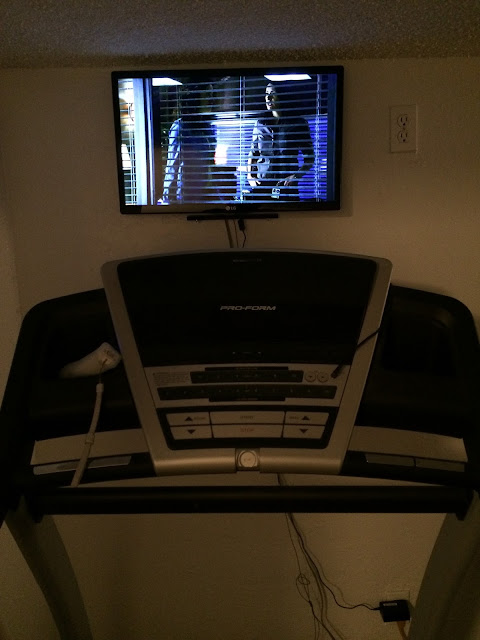 Saturday (31,356 steps) - I had every intention of doing my long run. After the TV installation fiasco I was tired and didn't get up early enough to do it. I still ran a few miles though, so my contraption wasn't totally wasted. 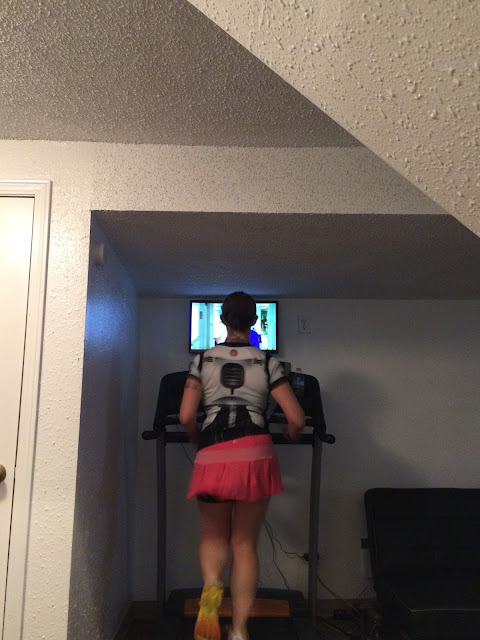 A had a Girl Scouts event at the School of Mines called "Bridge the Gap." Put on by student volunteers, there were over a dozen stations to help get the girls interested in science and engineering. A had a great time (and there was cupcakes). 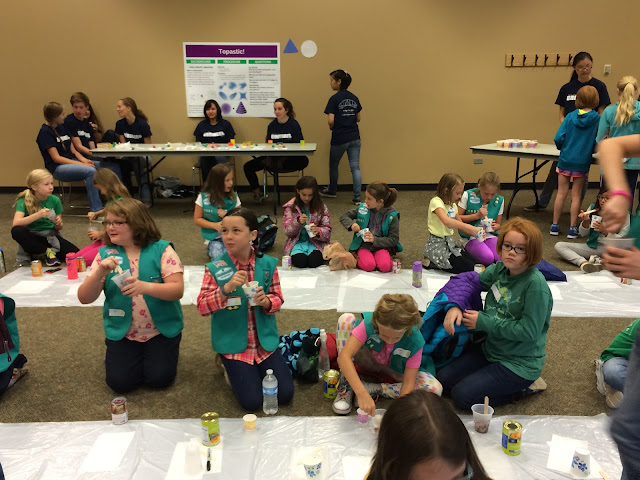 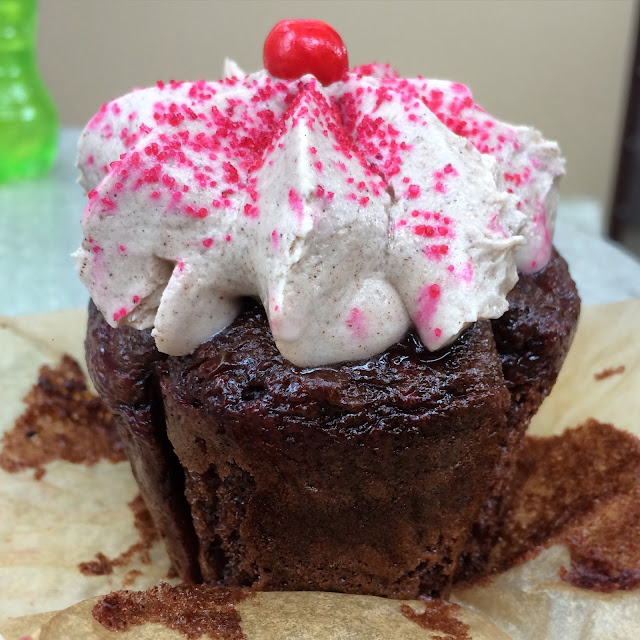 After that we went to the zoo - mainly because A wanted to see the Lego exhibits. Stopped at Runner's Roost to pick up my new shoes and then went to an extremely late lunch (early dinner) at Sweet Tomatoes. 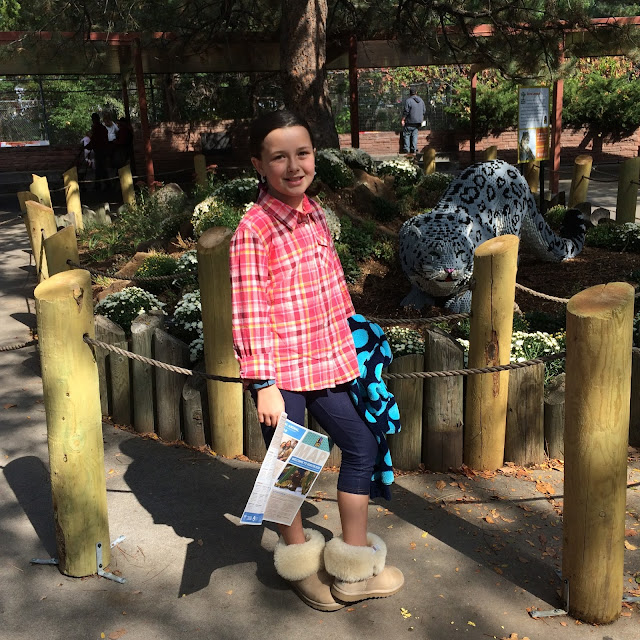 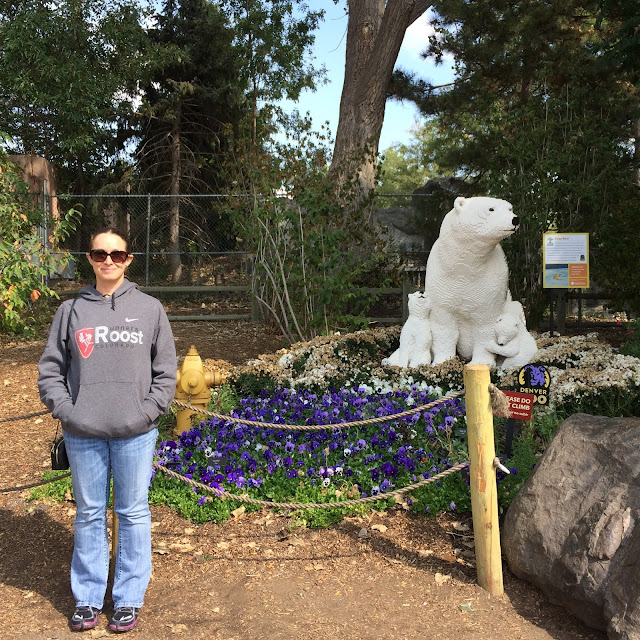 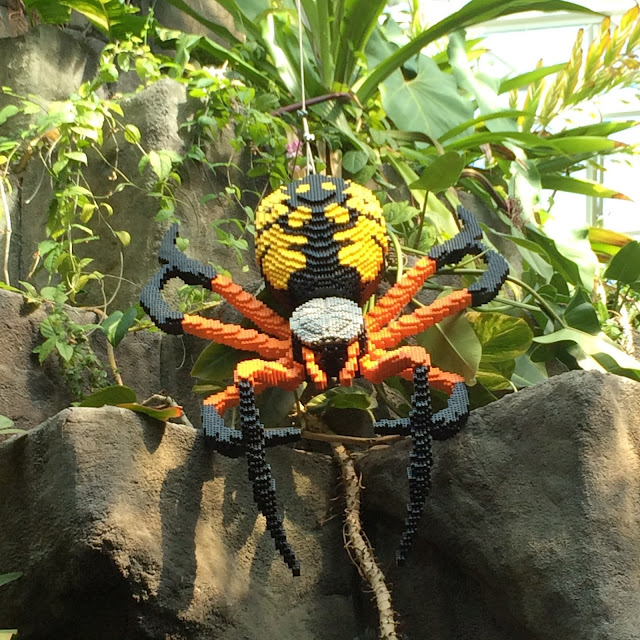 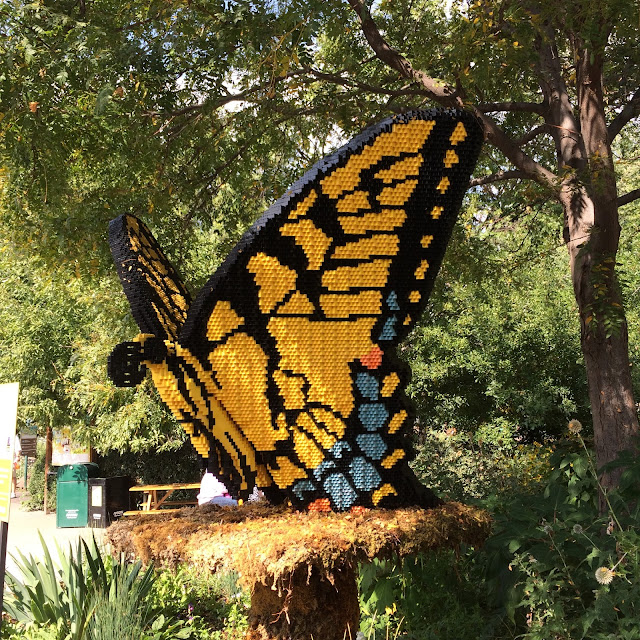 Sunday (38,488 steps) - This time I *did* get up early to do my long run. 14 miles to be exact. It's incredibly hard to believe that I EVER did this kind of training on the treadmill. But I did. I did up to 30 mile runs on the treadmill. This, however, was CHALLENGING. I had my TV going and my fan going and it was mostly ok. Other than the fact that I have gotten incredibly slow and it took FOREVER. 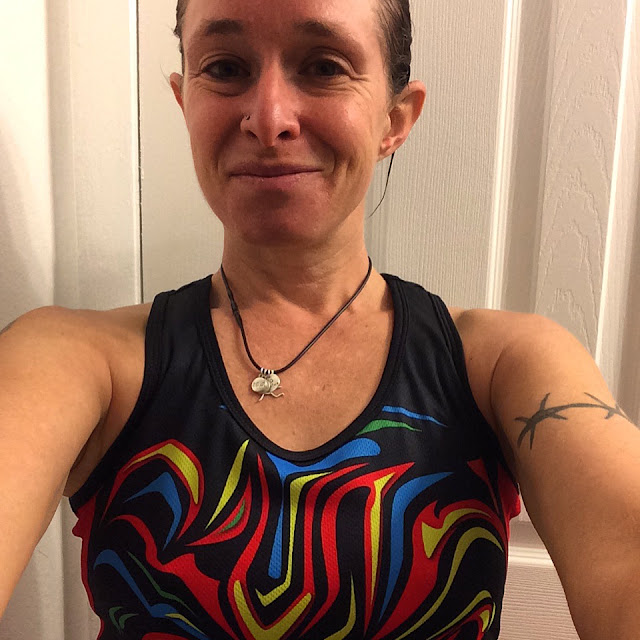 A and I made breakfast burritos. After showering we went down to visit Heather and Dan. We went Halloween costume shopping and watched the first half of the Broncos game. Heather and I gabbed about all things running and Dan and A played game after game of Jenga. We went to Chili's for dinner - which was tasty.
Monday (16,740 steps) - Yet another HIIT video. I think I have done this one before and I didn't really care for it. I did a lot of the "easy/modified" moves as I find things like jump lunges very difficult. Finally got my hair cut after work - a couple of inches makes ALL the difference, it looks so much healthier.