Tuesday (26,478 steps) - With A being out of town with my parents in Yellowstone, I had time after work to get some "real" running in. FINALLY, we were experiencing warmer temperatures. I was hoping to gauge how I would feel in the heat. This weather did not disappoint. It was about 90 degrees when I started my run at Green Mountain. For the first time ever (well at least since I've been running) Green Mountain was GREEN. It was really pretty. I stopped a lot, took a lot of pictures. Had a great time. 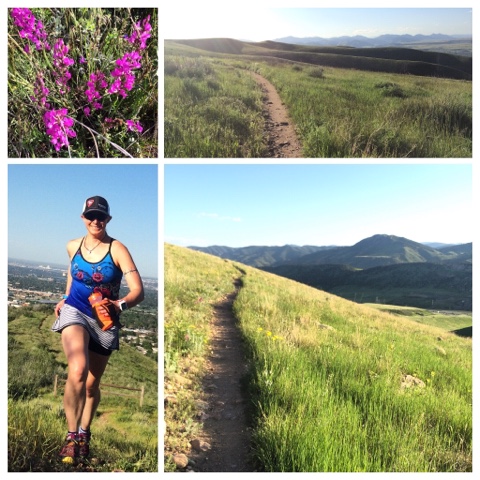 Wednesday (18,323 steps) - I went for a run in the morning because I wasn't optimistic about the weather in the evening. 4 miles. 4 not so great miles. Not the most fun ever. Went to run club with Heather - where we didn't run because she is injured. Still had a great time.
Thursday (16,744 steps) - Met up with Lisa after work for Happy Hour! We went to a new location in LoDo - Tap Fourteen. The Mexican Chocolate beer I really like was on tap. We had a great time catching up. 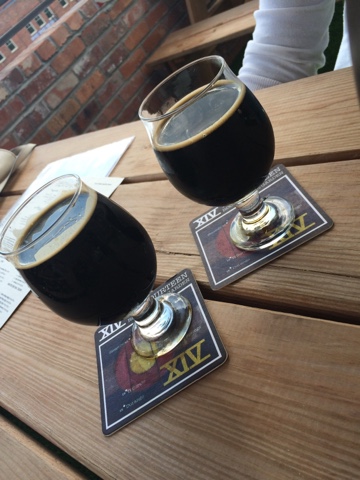 It was thundering and lightning like crazy on my way home. Within minutes it was POURING. Again.
Friday (12,520) - Ate pizza. Nothing else.
Saturday (34,439 steps) - Up early for the Run the Rockies half marathon.
﻿ 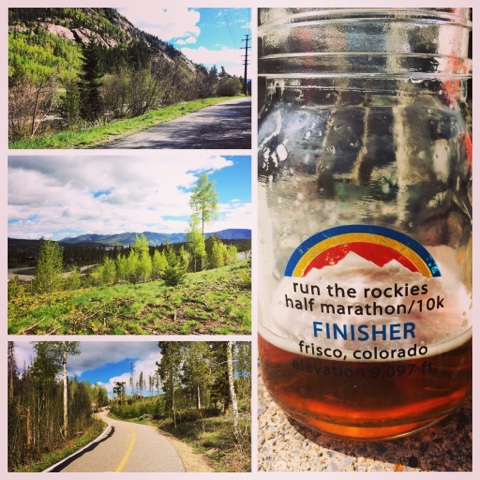 So it has been raining like crazy pretty much non-stop for over a month. When we got home it was actually NOT raining, so I quickly mowed the lawn and then headed inside for a shower. When I was getting dressed I noticed the carpet in my room (in the basement) was wet. Thanks to all the rain our basement was flooding... AGAIN. So I spent much of the afternoon cleaning up water. Spent the evening over at Jessa's house.
Sunday (34,299 steps) - Denver Trail half marathon in the morning. ﻿ 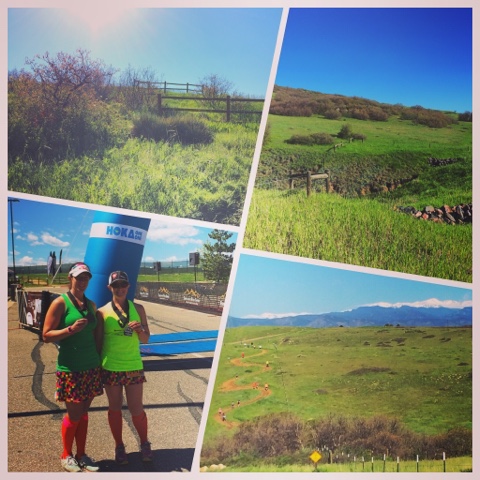 Immediately after getting home I took a super fast shower and took A to a pool party for one of her friends from school. After THAT, we went with Jessa and Jackson to see San Andreas (which I liked even though it was completely unrealistic), and celebrating at Fuzzy's Tacos for dinner. More cleaning up of the flooded basement.
Monday (16,629 steps) - It ended up being a VERY chaotic day. Without going into any drama or details, I am selling my house. We had the realtor over until it was decently late and A and I had to do some grocery shopping. We ran a mile together and A was super happy to have her first run to write about in her running journal.﻿ 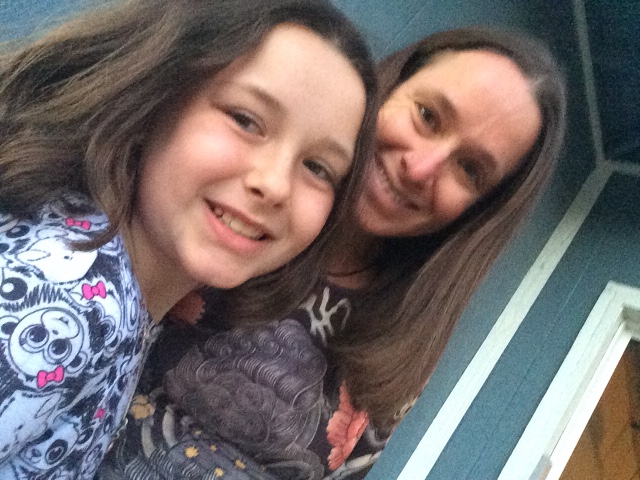