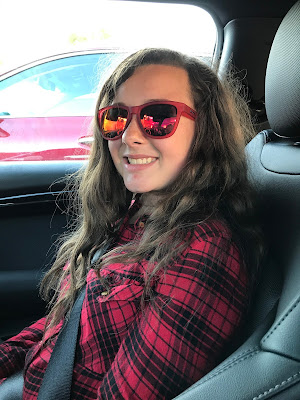 Wednesday (22,449 steps) - With the addition of the Runners Roost in Boulder, we now have yet ANOTHER run club that we need to try to work in. Even though it snowed on Monday, it was warm (like 70 degrees) and we wanted to hit the trails. We decided to go to Roost because they were doing a zombie themed run. We barely arrived in time to do the trail run (they start earlier, 5:45). I had never run the trails in Boulder, and were we in for a challenge! Over 900' of climbing, with some sections being incredibly muddy. We even saw a herd of deer! I had to use my headlamp for the last three miles - I miss running when it's light out. 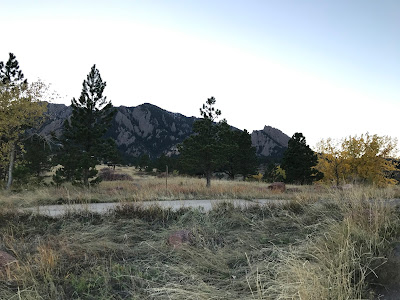 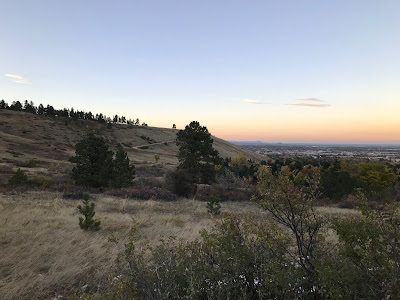 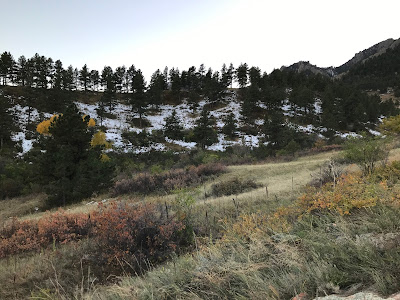 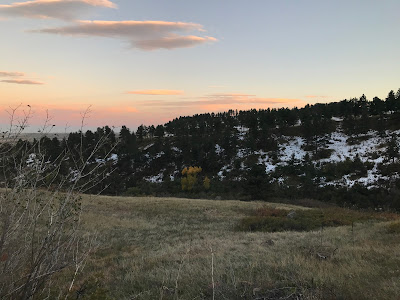 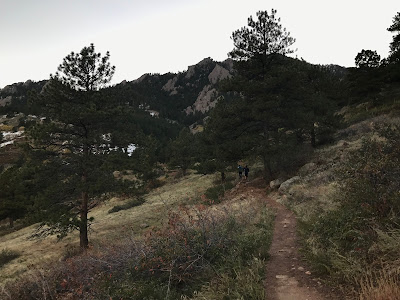 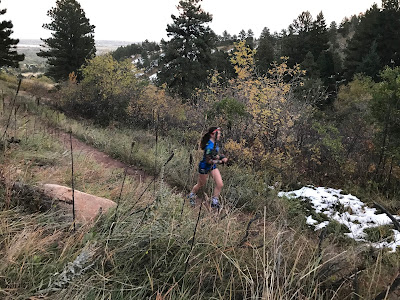 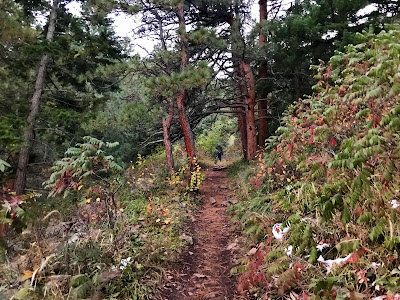 We made it back in time for some pizza from Under the Sun and beer from Avery. Sadly, we did not win any of the big prizes (Roost gift cards) in the raffle. We stayed and talked to Kristen (who unfortunately was late and missed the trail run) for a few before heading home. Fun, dirty night. Those Boulder trails are no joke!! 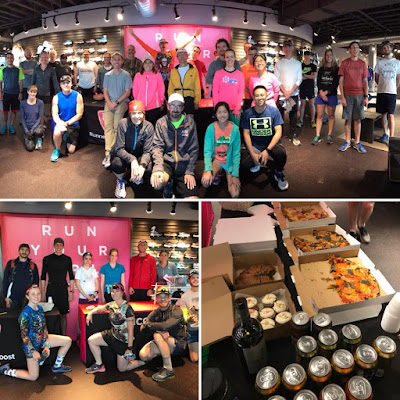 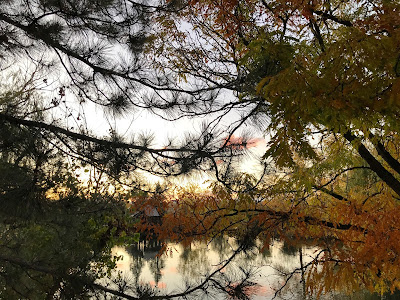 And you're never going to believe it, but I won the grand prize AGAIN. Yes, I won the indoor skydiving that Brooks raffled off. AGAIN. I could hardly believe it. I gave my winning ticket to Heather and Eric so they can join us - should be a ton of fun when we finally end up going. 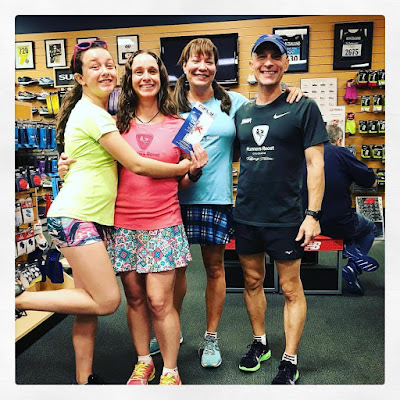 Friday (9,722 steps) - Barre with Kelly. After work we went up to Heather's for some Halloween fun. 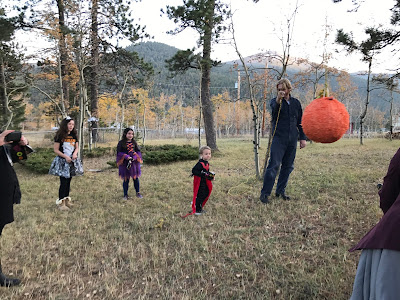 After that we went over to Lisa's. A finally watched her first horror movie - Freddy v. Jason (and she wasn't totally traumatized).
Saturday (19,972 steps) - Runners Edge! We had the start/finish aid station, so we had HOURS to run/sit. We decided on 6 easy miles. 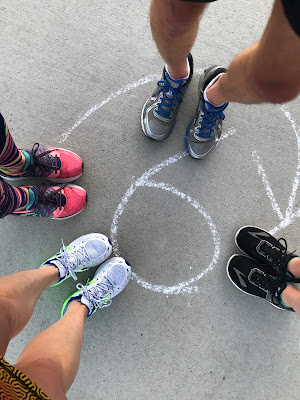 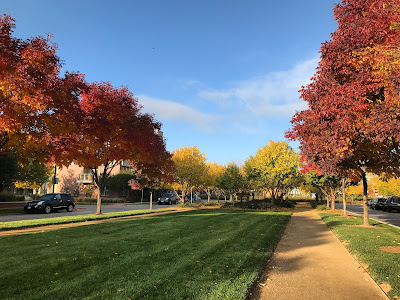 It was actually nice that we started when we did. We sat in Einstein's until it was time to pick up our aid station and it got really cold and foggy. We picked up around 10 and then headed to the RnR expo. (Boo, hiss).
I ended up taking a nap for a few hours before we went to Amy's informal wedding reception. We only stayed about an hour because I was so exhausted.
Sunday (31,050 steps) - RnR Denver half marathon. Forced ourselves to go grocery shopping on the way home so that we wouldn't have to attempt to do it later. By the time we got home we were exhausted. Laundry and I think in bed early.
Monday (8,967 steps) - Skipped going to New Terrain so that we could go to Denver Roost for Ladies Night! The whole week is a big celebration of their 40th anniversary! There was food and shopping deals and a costume contest (which, apparently no one except A and I knew was happening). I actually won a raffle prize (pretty cool actually - a muscle sound body composition scan??) and I won the costume contest - a gift card to the store!
Stats: