Tuesday (12,112 steps) - Australia - Day 13. We stopped at the store on the way home from the airport. Ben made tacos and Ariel and I did laundry. I was convinced that I could stay away long enough to watch the Walking Dead finale from a few weeks ago. I made it through, barely, and was in bed just after 7:00. 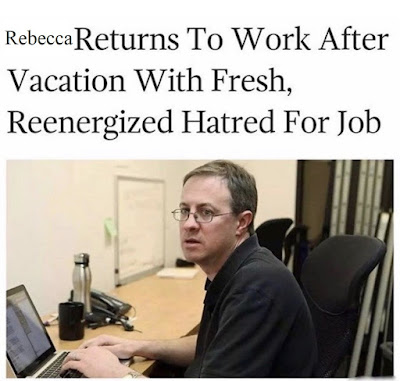 Core class during lunch, and thankfully Cameron eased me in with a fairly easy set. Since the weather has been so junky I was assuming the trails would be crap, so we opted to go to Boulder and all run together on the 5K route. 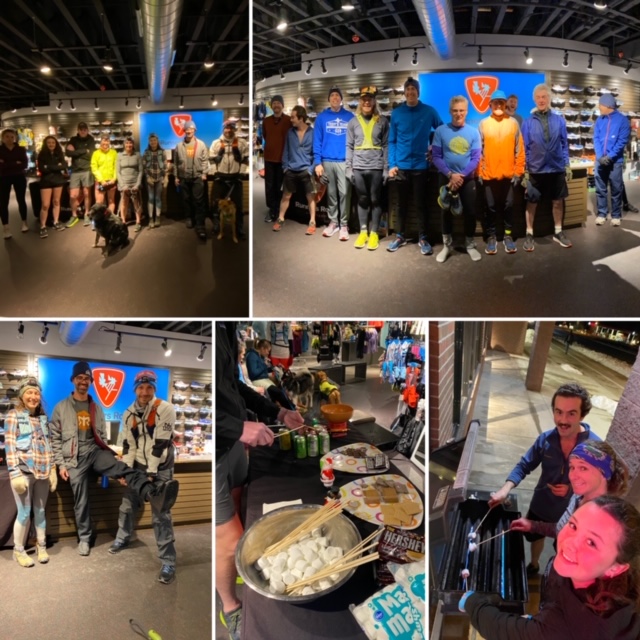 It was fun having all of us (Me, Pika, Ben and A) running together, although Ben is fast and it felt hard. S'mores were the treat of the day. I was convinced that I could stay up long enough to watch a Jack Ryan, and ended up staying up way too late. (Nearly midnight, boo, hiss). We did also finally dig into our Beer Advent calendar, and managed to get through the first three. These aren't great beers, btw. 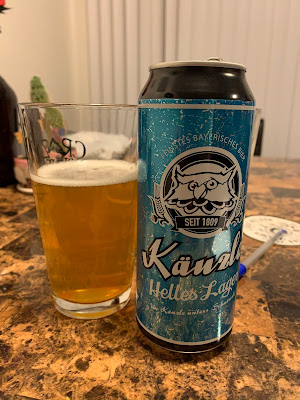 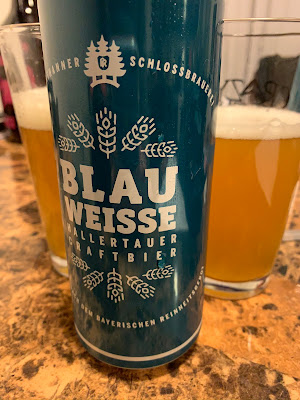 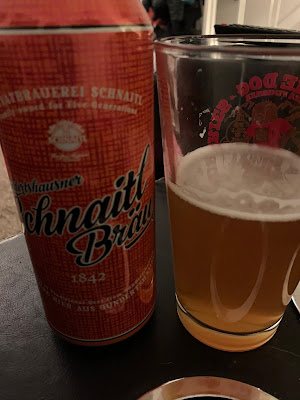 Thursday (10,155 steps) - Super tired all day, thanks to my party animal lifestyle. Skipped run club AND trivia. Picked up Pho for dinner, watched two episodes of Jack Ryan and went to bed early (after having two more beers from the advent calendar). 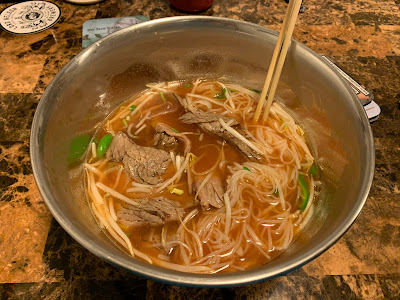 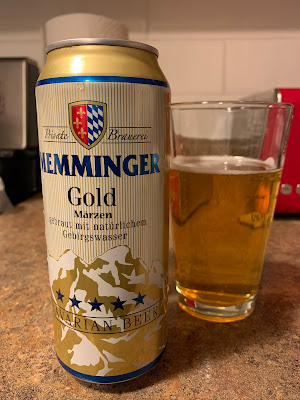 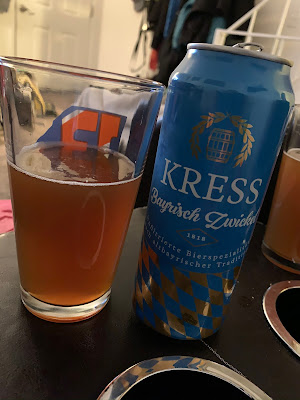 Friday (8,546 steps) - Core class during lunch. A was spending the night at Abby's again, so after work I met Ben and home, then we went to 4 Noses and got Torchy's for dinner. (And beer advent). 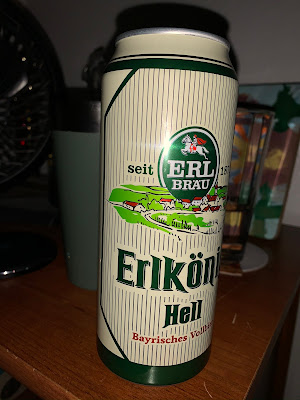 Saturday (22,495 steps) - Up early for Runners Edge! I took Pika for a quick walk before driving to Lakewood. I planned on 6-8 miles, and within 10 minutes of not feeling great (when am I going to stop eating tacos the night before a long run) and slipping on ice, I opted for 6. 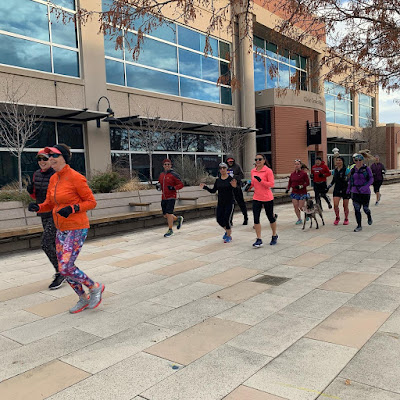 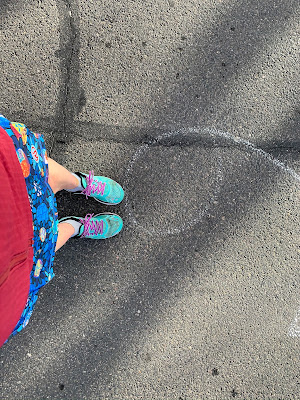 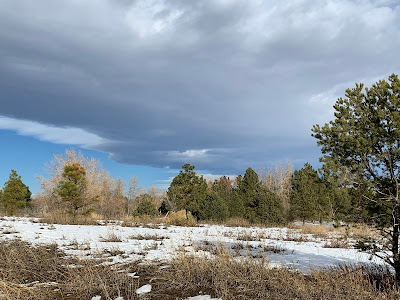 Enjoyed running with Dulce! Headed out immediately after to go to Berkeley to watch the Western States live lottery drawing. I had withdrawn earlier in the week, so I was mainly going in hopes that Ben would get picked. Fourth year was not lucky for him, unfortunately. Not even creepy-petting the jackalope helped his luck :( 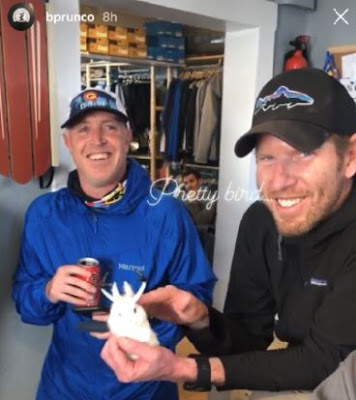 On the way home I stopped at King Soopers to get groceries. Ariel decided she would be staying another night at Abby's, so we Ben and I had the afternoon/evening free again. 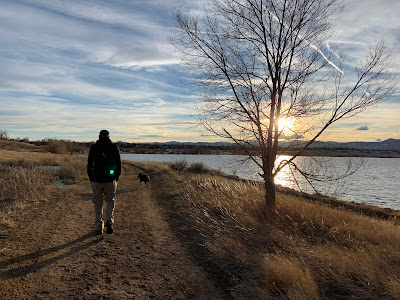 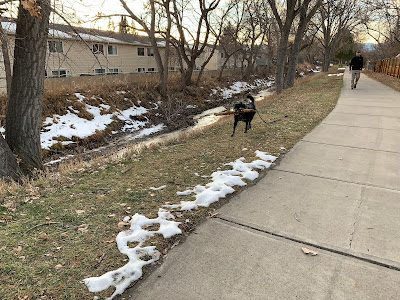 Baked cheesecakes, took Pika for a walk at the lake, went to Resolute and then attempted to do more grocery shopping - did you know turkeys aren't actually available all year?
Sunday (17,089 steps) - SLEPT IN!!!! We had to do MORE shopping to get a turkey (and other last minute items). 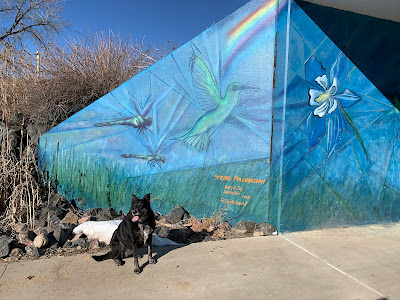 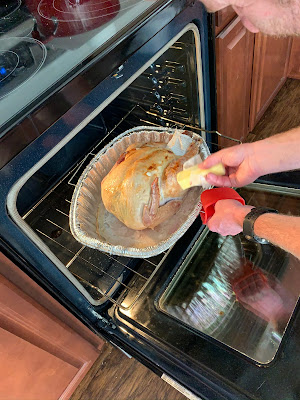 Threw the turkey in, went for a run with Ben & Pika, picked Ariel up, and finished making dinner. We had an amazing faux/belated Thanksgiving dinner, complete with watching Planes, Trains & Automobiles and Free Birds. Pretty perfect day! 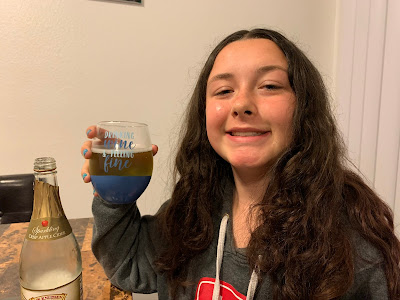 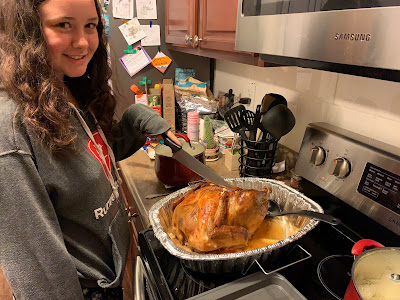 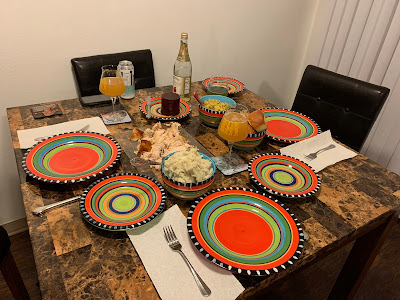 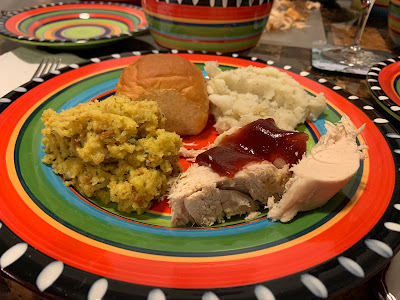 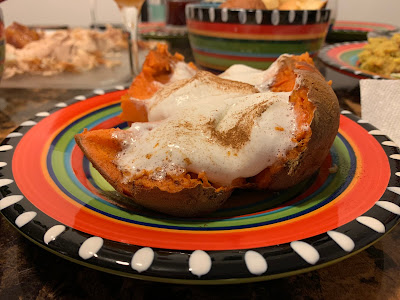 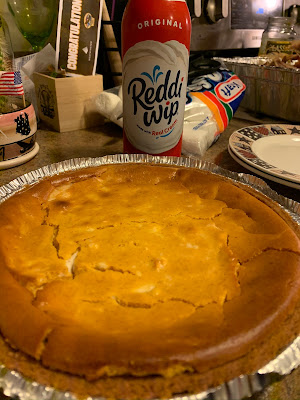 Monday (8,071 steps) - Slept horrible, so dragged all day at work. Super grumpy, so Ben suggested we meet up for happy hour at Kokopelli. That helped a bit! (And beer advent). 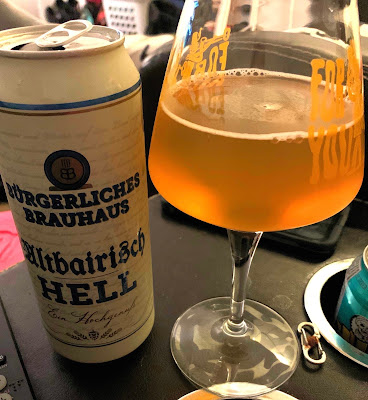