We arrived at the airport in plenty of time and getting through security was a breeze. Initially, Ariel and I hoped to watch Law & Order that I had DVR'd and for the life of me I could not get the stupid show to play. UGH. Basically was the only reason I even bothered to bring my laptop with me.

Kristin and Doug were flying out of a neighboring gate and we met up with them at the Breckenridge Brewery in the basement of A terminal for a drink before our flights.

We boarded our flight on time and it was uneventful getting to LAX, other than a slight delay due to de-icing. From there, we initially thought we might meet up with Lisa and Julia for dinner, but they were hanging out with Jennifer, so Ariel and I were fending for ourselves. Since we still couldn't get Law & Order to work we watched some of the episodes of Atypical I had downloaded (this show is hilarious, by the way).

Around 7 or 8 (?) we decided to order a pizza for dinner before our REALLY long flight.
At some point we met up with Lisa and Julia. Our flight was supposed to leave at 10:50, but we ended up sitting on the tarmac for nearly about an hour. Yay, our 16 hour flight was going to be even longer. (Insert dramatic death emoji).
As we began the flight, I started watching Secret Life of Pets 2, and then right after dinner was served I took an Ambien. YAY FOR IT ACTUALLY WORKING AND I GOT SOMETHING LIKE 6 HOURS OF SLEEP ON THE FLIGHT.
Other than that, I watched a lot of movies - finished up the Secret Life of Pets 2, Rocketman (even though I've already seen it) and Yesterday.
Even with our delay, we only landed about 15 minutes late. 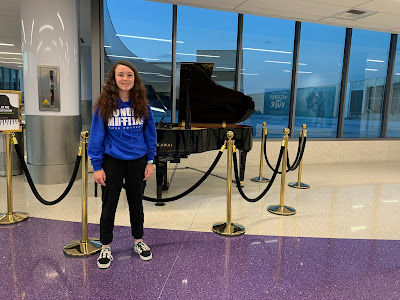 Our first order of business was getting the rental car, which didn't take too long. I'm glad Lisa is fine with doing the driving on the wrong side of the street, haha. 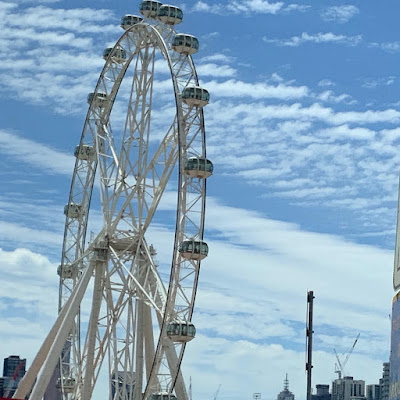 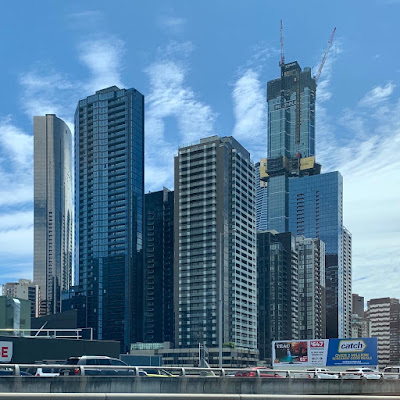 It was a bit chaotic getting out of the airport and heading south for the things we had planned. We stopped by Frankston to check in at the hotel. Our room was actually ready so we took quick showers before continuing with the rest of our plans.

First stop was the Maru Koala & Animal Park. Holy crap was this awesome!!! Initially, we assumed the big attraction was going to be our koala encounter (we paid a bit extra so we could touch a koala and get our picture taken with it).

Turns out there was so much more in the park than just that. There were also dozens of kangaroos that were fairly domesticated, and we were able to touch them too!! 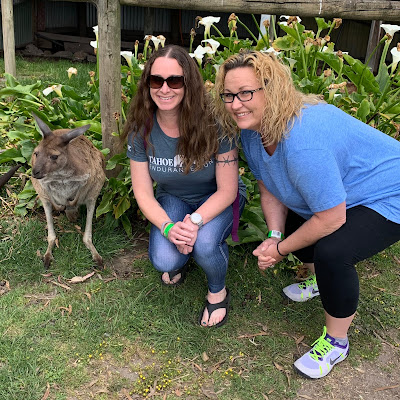 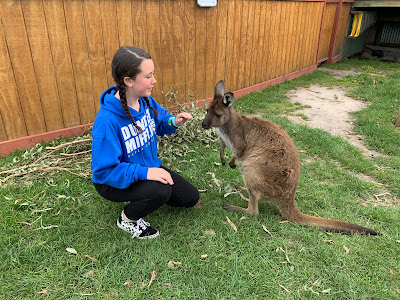 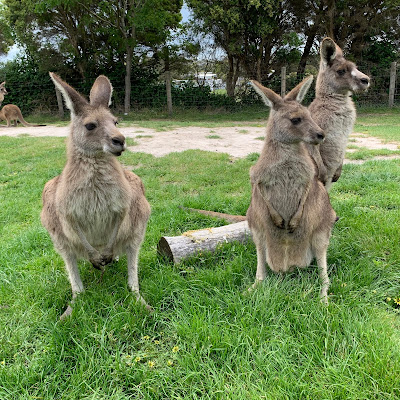 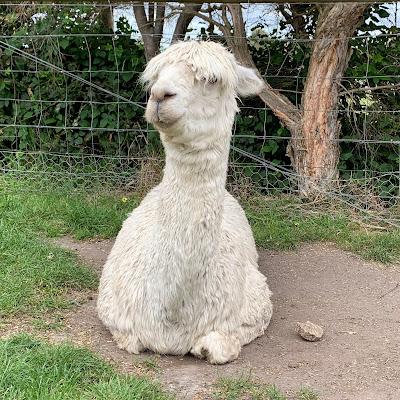 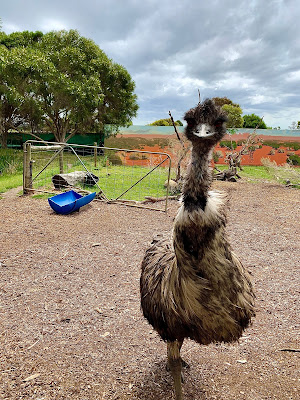 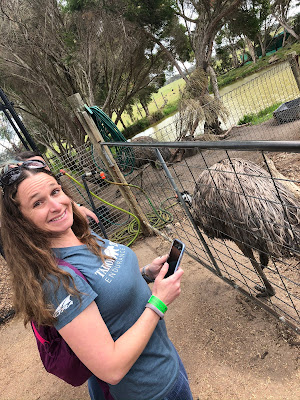 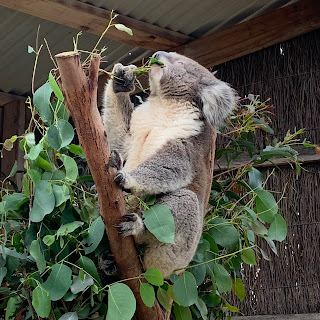 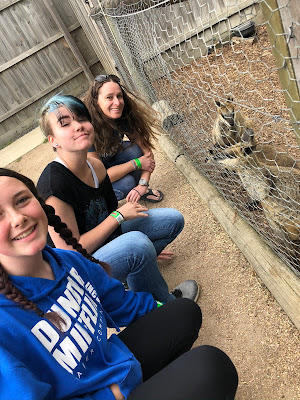 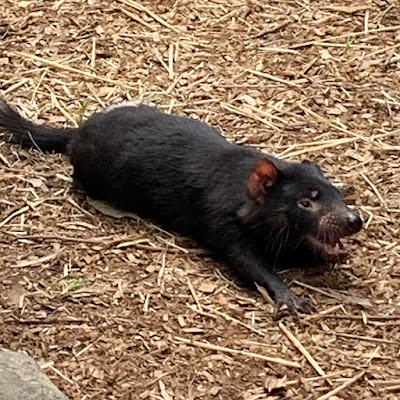 We ended up spending about an hour or so at the park, got a couple souvenirs, then headed to Howler Brewery for dinner. Unfortunately they were out of the one beer I wanted, but at least the food was pretty good. 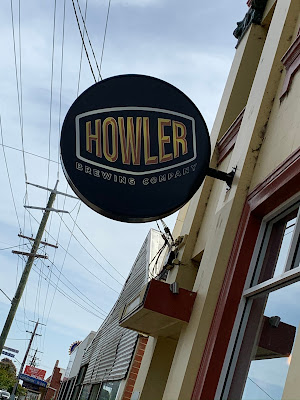 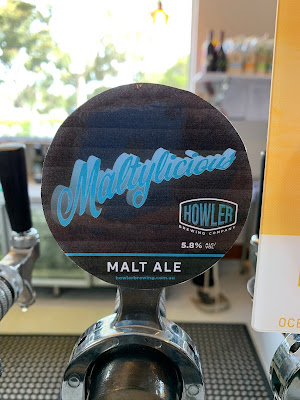 We stopped at a Bluff and took a short walk to see Pyramid Rock. 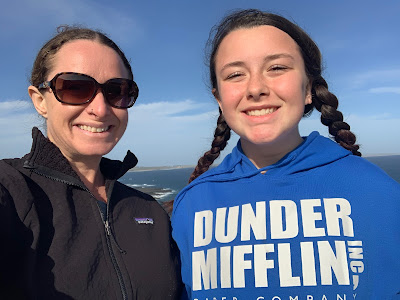 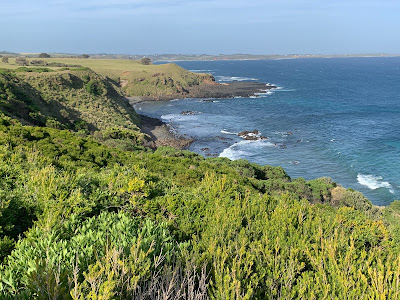 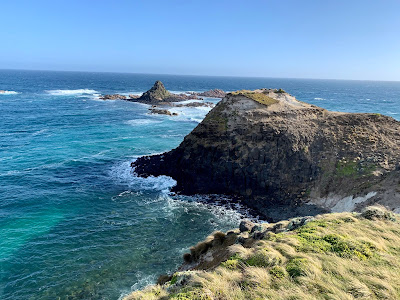 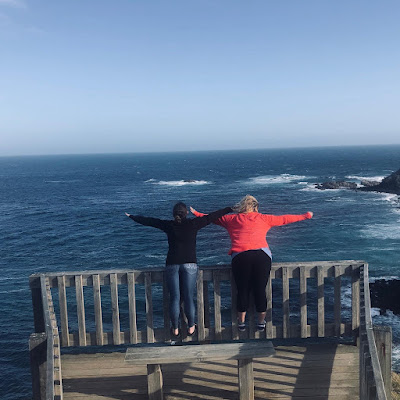 THEN, we continued heading south to Phillip Island for the penguin parade. We knew that even though we had reserved a "plus" package it would still be open seating, so we headed outside with about an hour until sunset. It was much colder than I think any of us expected. Lisa had the kids go buy blankets so we didn't freeze. 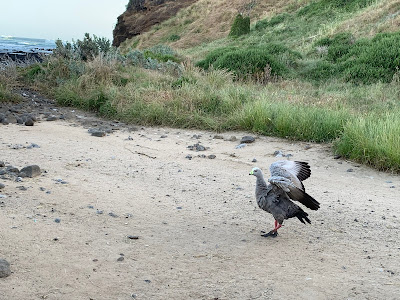 This was a pretty cool experience, and over 2000 penguins come to shore every night. In addition to the penguins, we saw quite a few kangaroos hanging out in the grass. So crazy to see these animals in the wild!!

It was well after 9 pm before we headed back to the hotel, which took over an hour. Probably not the smartest to have done all these things the night before a marathon, but oh well.
at December 05, 2019