Tuesday (7,994 steps) - A's 12th birthday!! Got up early and made birthday french toast for breakfast. Left work a bit early to pick her up and get her to the high school for the rehearsal before her first orchestra concert of the year. While she was rehearsing, I went to Tokyo Joe's for dinner and got all her birthday surprises ready. 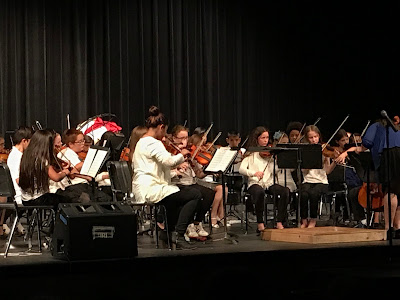 Concert was fun, the kids have improved so much! 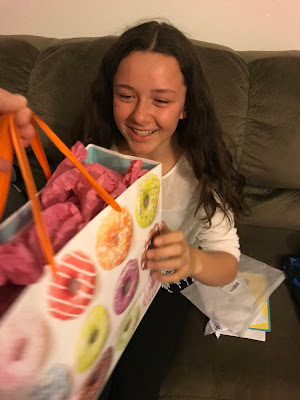 Presents and chocolate mousse cheesecake at home.
Wednesday (13,591 steps) - Barre sculpt with Kelly. Run club at Roost Denver! Traffic was absolutely horrendous, it took just under an hour to get from A's school to there - and there weren't even any accidents. Grrr. We ran a big 4ish  mile loop (a bit with Ted and Dave). 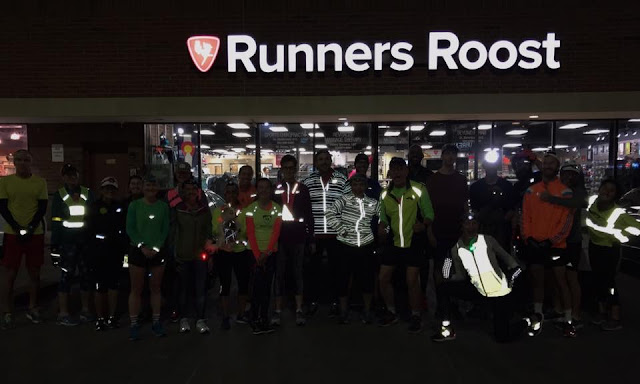 A is less than 5 miles away from hitting her 100 for a year, we will have to go to at least one more run club this year for that. After, we went to Old Chicago with a bunch of folks to have a birthday dinner for A. For once, I wasn't able to finish my whole burger and fries. This has pretty much never happened.
Thursday (10,724 steps) - Belmar run club! (Apparently we didn't even take a group picture, but I promise I was there).
Friday (9,158 steps) - Grocery shopping and cleaning.
Saturday (24,851 steps) - Runners Edge! I had thought about running 12, but then I saw the route was a big 10 mile loop, A and I thought that was satisfactory. I ran in my UD Jurek vest for the first time, you know, because I should probably test it out before the big race. It was a pretty hilly loop, 10 was definitely enough. 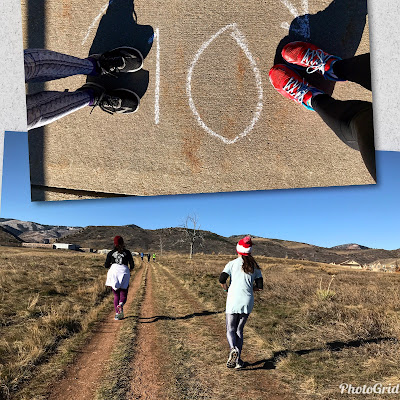 We tried to go to IHOP after, but their systems were down and the wait was over a half hour. Once we picked up our aid station we stopped at Torchy's for some tacos (tasty and cheaper) and got a car wash. Then it was more cleaning until 6 when A's slumber party started. 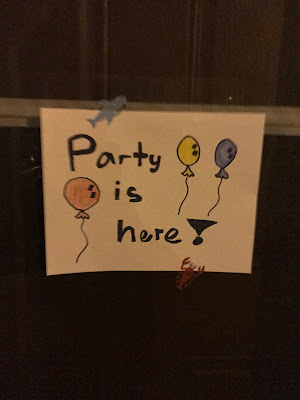 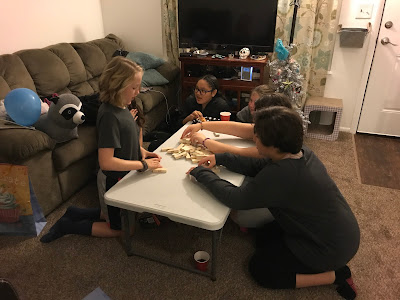 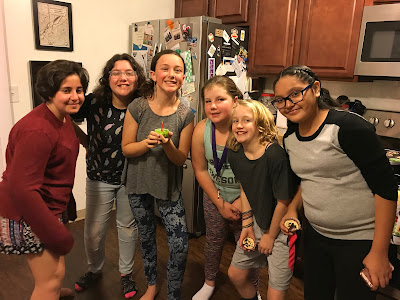 It was chaos until the 2 kids not sleeping over went home. I was up until 11, no clue when the kids went to sleep.
Sunday (10,106 steps) - Dragged myself out of bed around 8. Kids played hide and seek until their parents came, with the last ones leaving around 11. A and I went for a 4 mile run at the lake. Pretty day, but it was pretty windy. 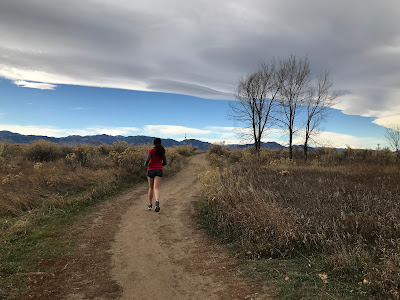 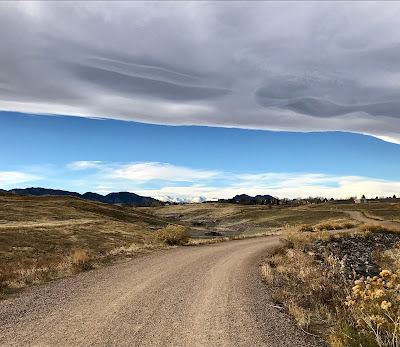 Then a lot of sitting and TV.
Monday (7,523 steps) - Barre with Karen. Stopped at the store on the way home to pick up ingredients for crock pot lasagna!