Tuesday (9,392 steps) - Nothing... walked on the treadmill and watched an episode of Game of Thrones.
Wednesday (19,114 steps) - Runners Roost Boulder! Once again, we arrived with like a minute until the trail runners headed out. A decided that she was just going to do the road run at 6:15, so I went out by myself. 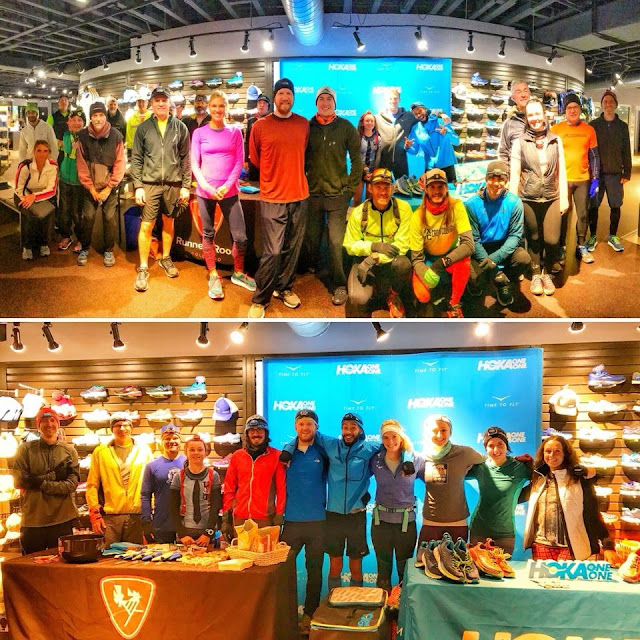 I managed to start about 30 seconds after everyone else and that was just enough for me to not be able to catch up. I figured I could re-create a route we did a month or so ago. The trails were crazy muddy and the glowing eyes freaked me out. Plus, I never saw a single person out there. I managed to not get lost. 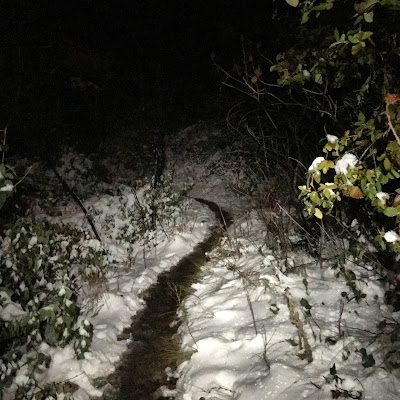 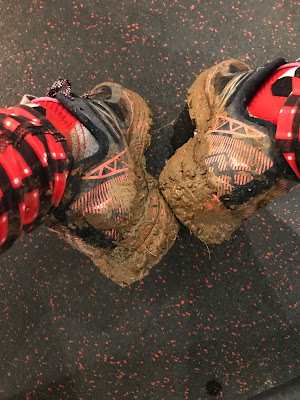 Got back to the store in time for pizza, beer and dessert. Criminal Minds when we got home.
Thursday (9,386 steps) - Belmar run club! 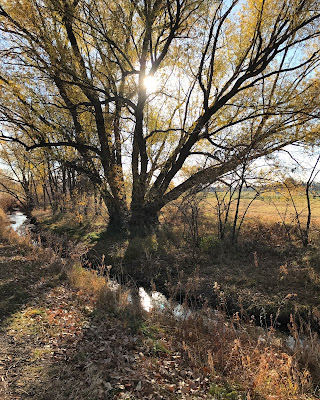 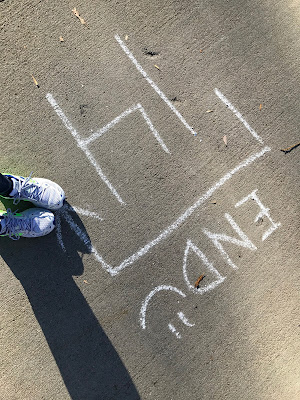 Home to shower and then met up with Heather and Eric at her house so we could carpool to Lone Tree for our indoor skydiving! We got to iFly a few minutes early, which gave us time to do our waivers. We watched other people take their turns, took our "class," got our super snazzy suits and then a group of us headed in. I will say that it was pretty fun, but that I would never pay full price for it. 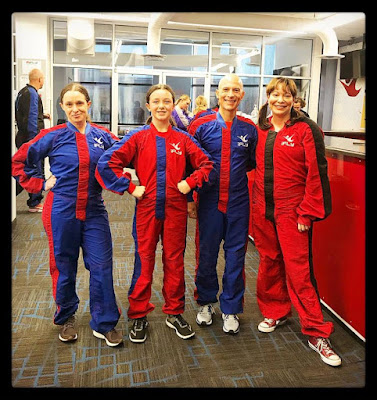 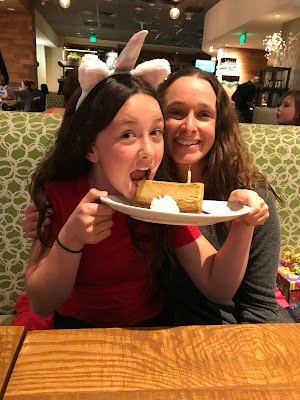 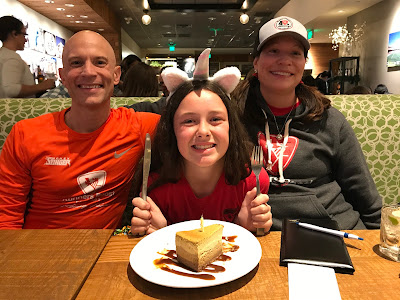 Sunday (14,898 steps) - A was running the Great Candy Run with her Girls on the Run team. I didn't want to pay $40 to run a 5K, so after I dropped her off with her school I ran 3ish by myself and then headed to the start to watch. It's always fun to spectate! 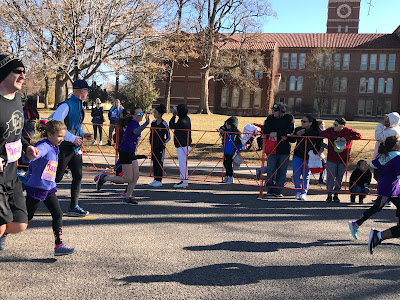 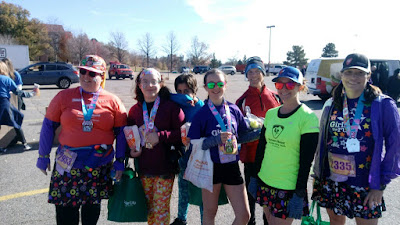 After everyone was done we stayed at the finish eating candy and socializing. We went with Ang and her girls to Chipotle (50% of all proceeds were being donated to GOTR for the day) and then home. Walking/Talking Dead.
Monday (16,684 steps) - Last New Terrain run club of the year (sad face). Since Dulce was with us we told the group to not wait for us at the intersections. I felt pretty good and would run sections, then wait for Dulce and A. We ran the 4.5 mile loop and it took a long time, but the weather was really nice. We socialized for a bit with the group before heading home. 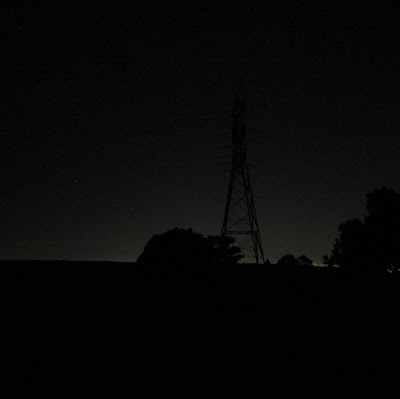