Tuesday (11,255 steps) - Super crazy day, all day. After work I drove down to Bailey to pick A up at camp and then met up with Lisa and Jessa at the Adrift Tiki bar for a last visit with Lisa before the move. A enjoyed her non-alcoholic foo foo drink and we had some street tacos. Very sad to see Lisa go :( 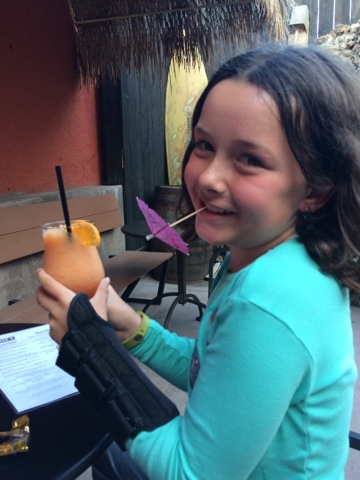 Wednesday (17,631 steps) - RUN CLUB! A had gone to her final appointment with the orthopaedist and was given the a-ok on her wrist. No signs of a fracture at all! 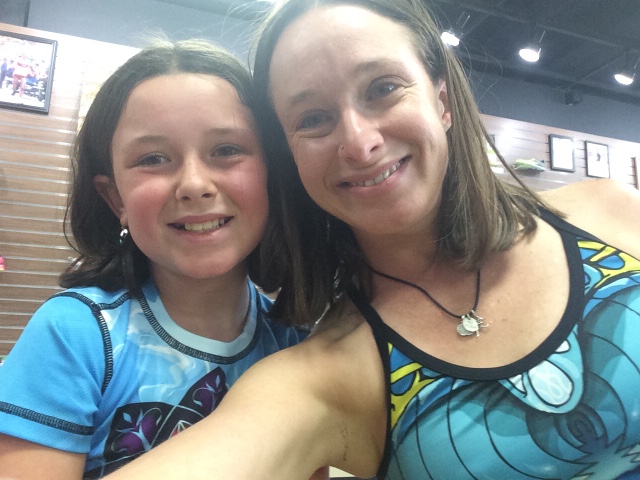 Thursday (22,780) - Roof replaced on the house and it was a giant hassle that they were not finished when they said they would be as I had to wait for them to leave to close up the house. A and I walked around the block in an effort to kill time before heading to the gym. I actually ran on the treadmill. On purpose. If you didn't remember, my mojo has been non-existent lately. I ran 3 miles, slowly, and it seemed fine. It felt good to "get back on the horse."
Friday (14,523 steps) - Issues with the house. The roofers had ripped off the gutters because I was supposed to have them replaced on Friday. Gutter people were a no show and they didn't call me. So, awesome. It was pouring rain when I got home and no gutters to catch the water.
Saturday (24,351 steps) - A and I were up early to go to the Happy Trails Run Club! This month's group run was at Bergen Peak in Evergreen. This is a super gorgeous trail and I hadn't been out there all summer. In my head I imagined the lower section in the meadow was longer, but it turns out it's only "flat" for the first half mile or so - that's when the climbing starts. A did a great job and we ended up doing close to 3.5 miles (with 500 feet of gain!) 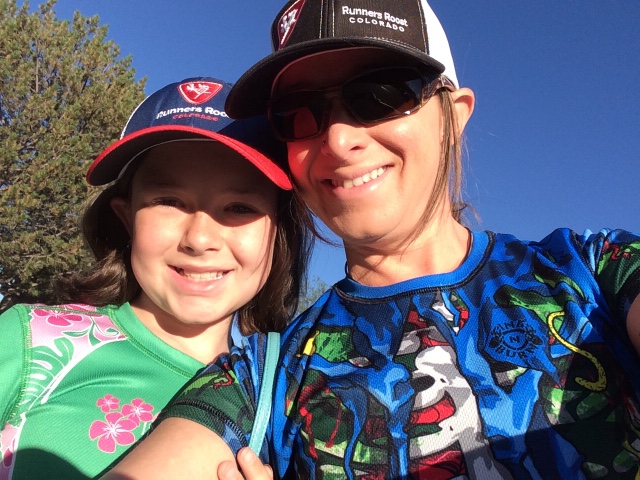 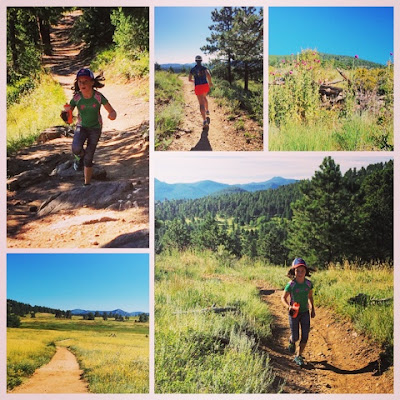 Met up with Jessa and Jackson and we spent the day hanging out and doing some window shopping. Also, did you know that it's pumpkin-flavored-everything season already? 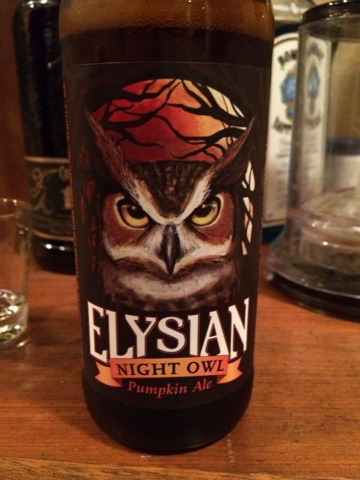 Sunday (21,271 steps) - Last day in the house. Up early with the first order of business being the last of the packing in preparation for the movers. I have a pillowtop waterbed (yes, I still own a waterbed) and I was attempting to drain it. Long story short, it took FIVE HOURS to get done, and even then, A and I both had to drag it not completely empty out to the curb. (I ended up slashing it up later because I am NOT dealing with this ever ever ever again). Finished the cleaning out and packing and then A and I went roller skating.﻿ 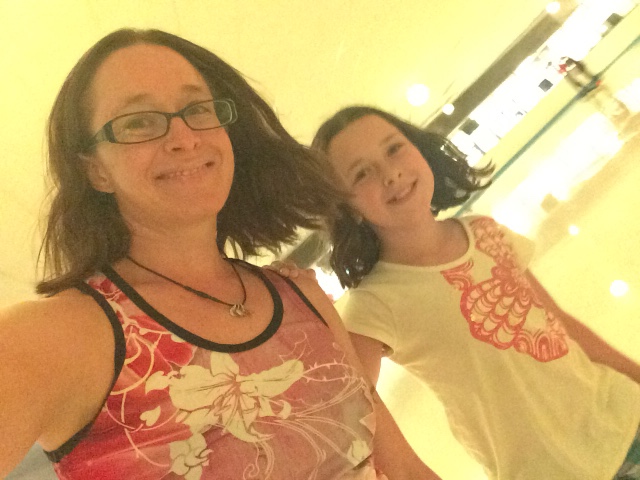 Monday (23,081 steps) - My dad had assisted with the movers since I was not able to get it scheduled for a weekend. The move took almost twice as long (and therefore cost twice as much) as I anticipated. Finally got the issues resolved with the roofer and the gutter people. Then, I get a call from my agent that my buyer is no longer qualified for his loan. WHAT. No other information, just that the closing is not happening and I can "stay in my house a little longer." UH, NO I CAN'T. I HAVE ALREADY MOVED. Grrrrrrrrrr. Another pretty ok run on the treadmill - longest run in ages, 4 miles.