Tuesday (18,390 steps) - Walk on the treadmill at the gym. Did not feel like running.
Wednesday (16,029) - Run club!! Heather was too crippled to run so we did a mile walk (and got caught in the rain). Not having a curfew meant I got to stay and listen to the interview with Anton Krupicka! 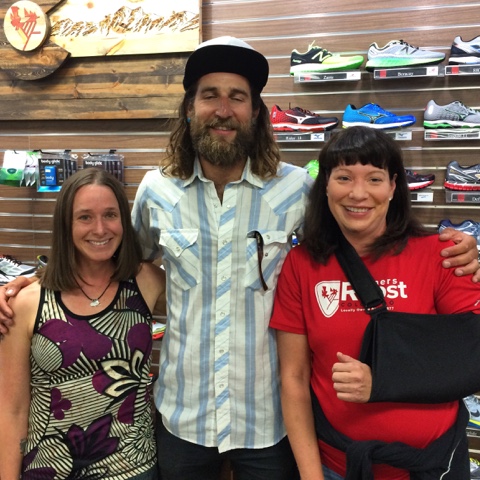 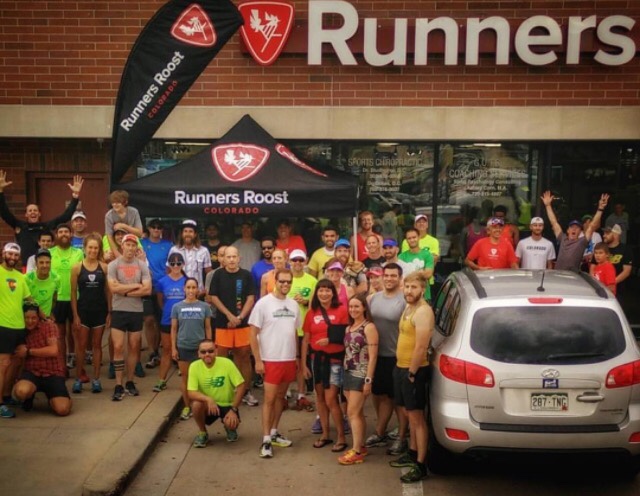 Thursday (17,545) - FUN day at work!! We played putt putt and cornhole. Complete with a catered afternoon of snacks and beers! Tried to jog on the treadmill, made it just over a mile, quit. Walked another 2.8. Womp. 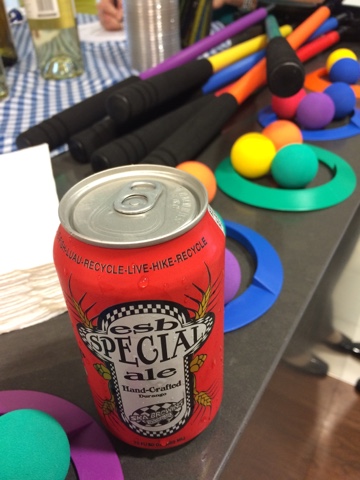 Friday (13,628 steps) - Met up with Lisa and Jessa for a super fun evening of bad-for-you food and chatting. Bittersweet as it was one of the last times we would all be out together as Lisa is moving in less than a week.
Saturday (34,683 steps) - Up crazy early to go hiking with my dad and Izzy, my older sister's dog. This time we headed up to Nederland and hiked to Arapaho Pass. It was not nearly as challenging as hiking a 14er but we had a great time. 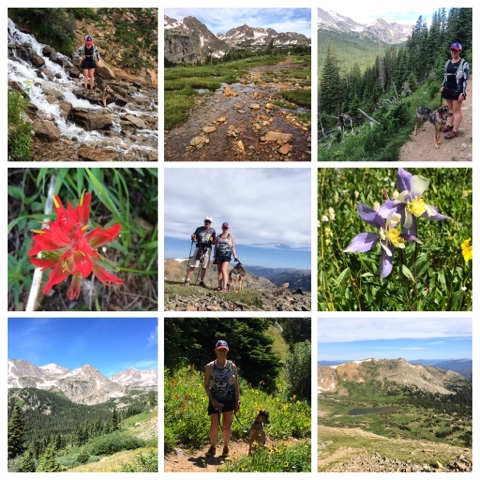 Received a call from my ex that afternoon that A's flight home had been cancelled and he had to re-book her on a flight the next morning. (Turns out the flight really was NOT cancelled, but that is a whole 'nother story). Uneventful evening as I was SO INCREDIBLY TIRED and had to be up early for a race in the morning.
Sunday (16,767 steps) - Up at 4 am to run Revel half marathon. If you are a runner and have not heard about the fiasco at this race, I'll sum it up. I arrived to park at 5:00ish am. Met up with my friend Jandy to ride together on the shuttle to the start. After 30 or so minutes of waiting in line and not moving, started to get concerned there might be a problem. Check their Facebook page. Lots of questions "WHERE ARE THE BUSES?" Well, at about 6 am, we found out that there were NO buses, and the half marathon was being cancelled. So that was fun.
Ended up going to breakfast with some teammates. Briefly went to the finish line, just in time to see some of my faster teammates finish. (Yes, if you were able to get to the start without the bus, you could run, so 350ish finishers).
Then I had to drive out to the airport to pick up A. Most crowded trip to airport EVER. 40+ minutes to get the gate pass and then I sneaked into the first class security line, which probably saved at least another half hour as THAT line was wrapped around the building.
Drove home to quickly pack A for her Girl Scout camp, 1.5 hours south of our house. Dropped her off and of COURSE it was raining. (I get it Colorado, but I'm pretty tired of the rain. Enough.) 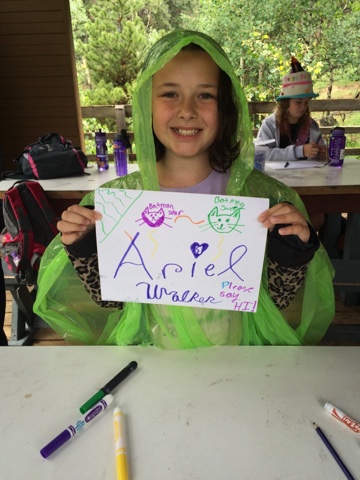 In bed early again - EXHAUSTED.
Monday (12,535 steps) - Well, I did NOT go to the gym. Again. I have just not had any motivation. I went over to Jessa's house and helped her move furniture around. So, there's that.