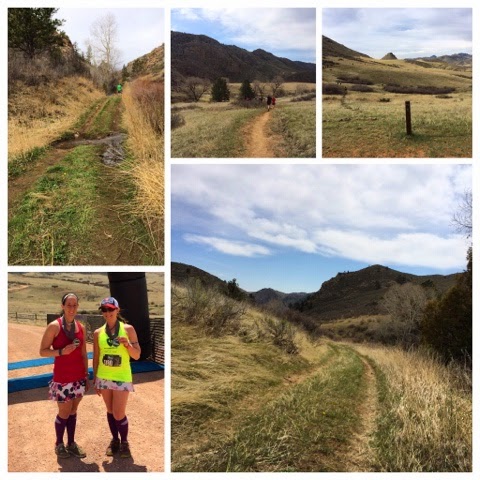 Pretty much left right from the race and headed home for a quick shower before going over to Jessa's house to babysit Jackson for the evening. Turned out to be quite the perfect night. Sitting and watching tv. My favorite. 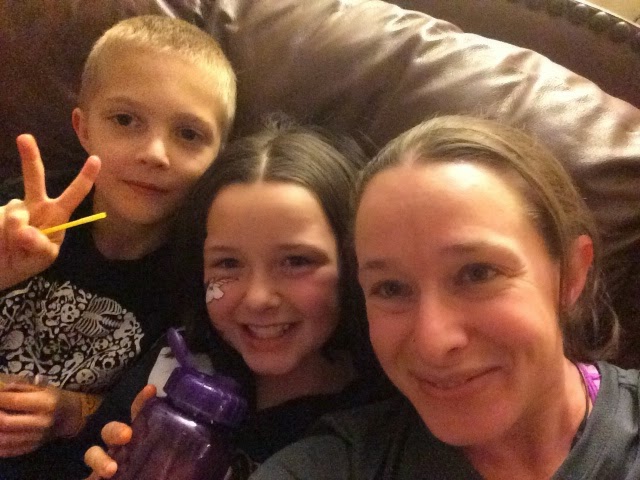 Sunday (10,719 steps) - Went to Heather's "Cherry Creek Sneak" party. Turned out to be the perfect day for going to a party and sitting and eating and drinking and NOT running. It was pretty cold and rainy the entire day.
Monday (23,885 steps) - 5+ miles on the treadmill doing a hill program. I don't remember it being awful, so it was probably average. Also did a total body video at home.