Tuesday (22,224 steps) - So my running has been suffering. This time of year I always seem to suffer burnout as a result of crappy runs, most of them being on the treadmill. I'm frustrated with being slower and having less time to cover more miles. Had a bit of a "heart to heart" with some of my virtual running friends, and the bottom line is that I need to find a way to make it less awful, or just stop doing it. So, I've been getting up EARLY (like just before the sun is up) in order to get some running done outside before work. 3 miles done around my neighborhood. Now, that doesn't sound like a lot, but I consider it a victory since that 3 miles was including a pretty big hill that I would have walked up if it was in a race. After work, headed to the gym for 40 minutes on the elliptical, and then when I was at home I did the total body video. 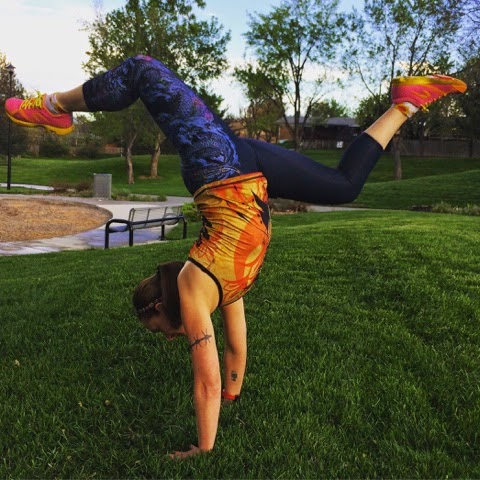 Wednesday (24,845 steps) - Up early again. Did I mention it's been cold and rainy? This one required a light jacket, although I did warm up and took it off after about a mile. Same general route as the one I did the day before, but went a bit further. 5 miles done. Went to run club after work for another couple easy miles. 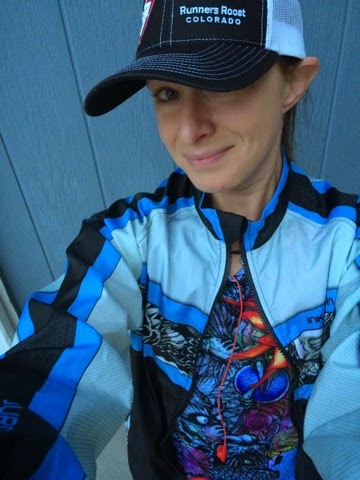 Thursday (24,845 steps) - Got up, headed out for a run and came back after less than a mile. Just not in the mood for it. Went to the gym after work and got in an hour on the elliptical.
Friday (24,099) - Historically, this has been an "off" day for me. However, I got up and tackled my longest morning run yet. Just over 6.5 miles before work. 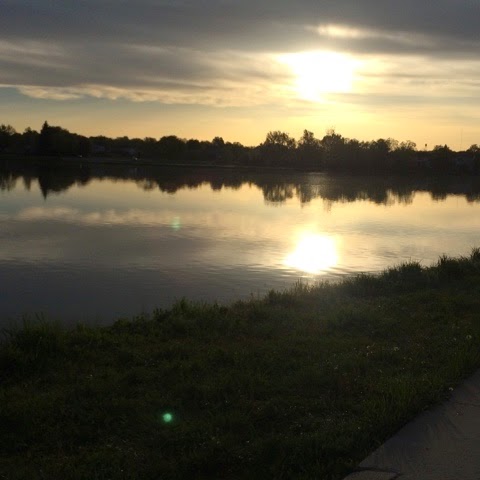 Saturday (28,903 steps) - Since I've been running in the neighborhood, I wanted a change of pace. Headed down to Clear Creek trail and had a pretty good 5 mile run. Everything is so green right now because of all the rain that we have been having. 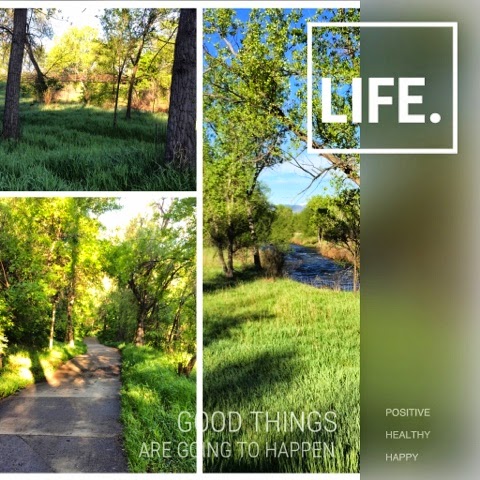 Went to the gym after for 55 minutes on the elliptical. Then A and I headed to the only thing I was looking forward to on my birthday weekend - seeing Pitch Perfect 2! It wasn't nearly as good as the first one, but we had a great time. Birthday dinner was a delicious burger. I hadn't had one in ages.
Sunday (32,141) - I was up EARLY to get to the Colfax marathon relay since I was the runner for leg 1. I have already recapped the race so I won't go into much detail, but the 6.5 miles were pretty great, other than the last mile. 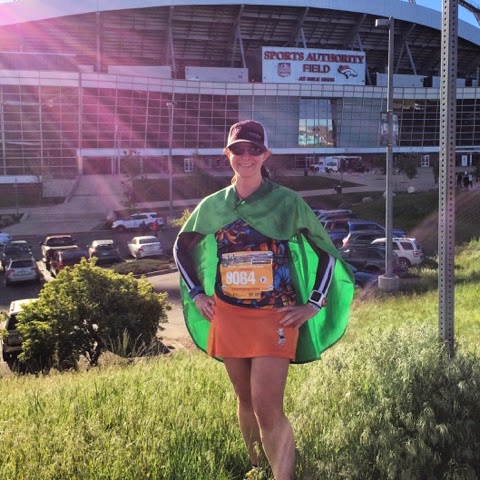 I rushed home to shower so that we could all go get breakfast. I had thought about going to get waffles, but we just ended up going to IHOP because it was close. I was EXHAUSTED after the race and ended up napping for half the afternoon. Welcome to old age... Quick total body video before dinner with my family.
Monday (16,362 steps) - Up early for my birthday run. 3.7 miles for 37 years... still very cold here, so I was running in long sleeves. I don't do that often and I'm running out of cold weather tops, so it was Christmas in May. 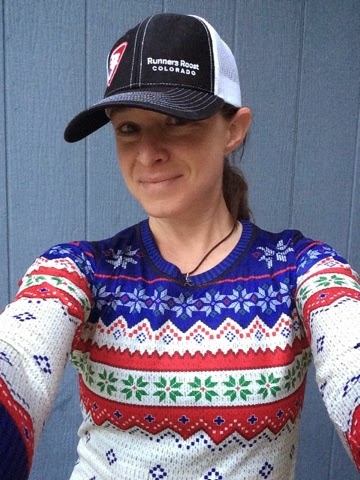 A and I went out to dinner for my birthday - shared a pizza. Then we indulged in all the dessert I had. One of my co-workers made me a huge cake and then another bought me little ones from "Nothing Bundt Cakes" - all delicious. 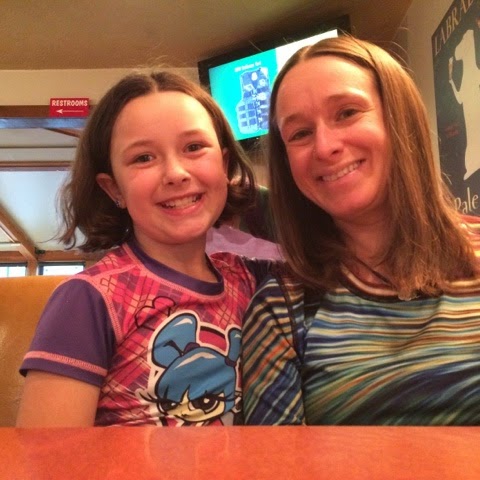