Tuesday (15,745 steps) - Strength class during lunch. Factotum/Sunnyside run club! The run felt pretty hard, and I'm guessing it's because we did a LOT of squats during class. It also felt REALLY hot, and I was probably overdressed. Ended up running in my sports bra for half the run.
After, we had special "Justin Timberlake" trivia. And crazy, we won AGAIN!! (Even though none of us really had any extreme knowledge of JT). 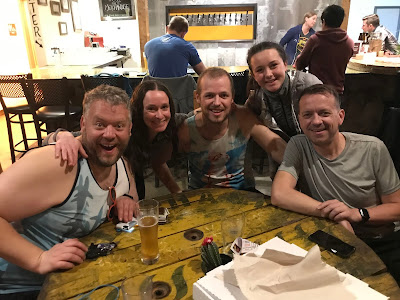 Wednesday (4,649 steps) - Bomb Cyclone 2019. Schools were cancelled, work was cancelled. I made 3 dozen cookies and breakfast. 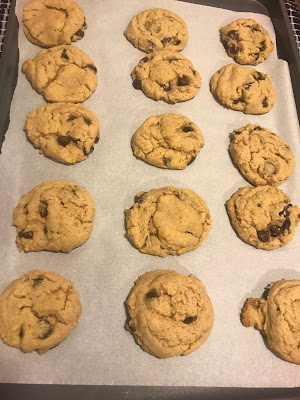 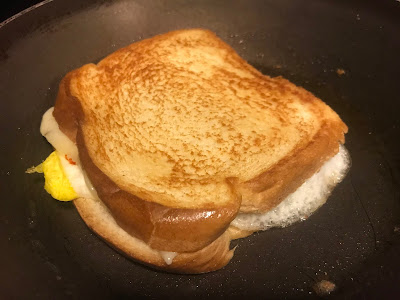 Other than that, a load of laundry and watching a LOT of TV. Pretty sure we watched at least 4 movies and some other stuff. Had pho delivered when the roads cleared because I REALLY didn't want to leave the house.
Thursday (15,913 steps) - Schools cancelled again, only a 2 hour delay for me. Although honestly, by then, the roads weren't that bad and no one was out. My class at the gym was cancelled though because the trainer couldn't safely get downtown. Special run from Runners Roost in Boulder for the team kickoff! (Have I mentioned how much I am enjoying not having to run with a headlamp???) 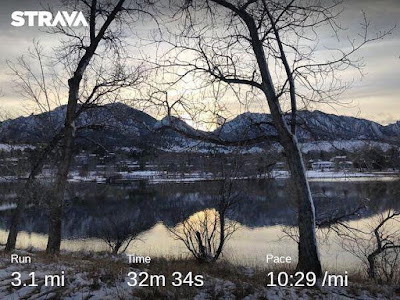 I ran with Maureen & Colfax. Love the gear this year, the colors are fun! Snacks and beer, home fairly late. 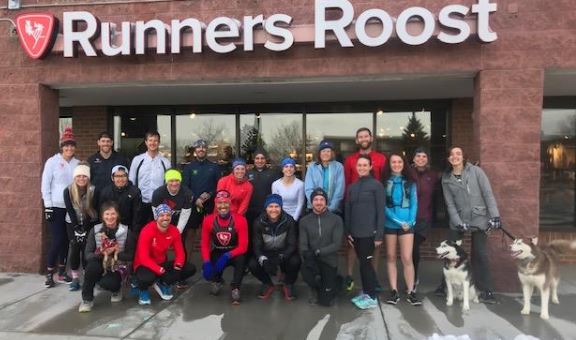 Friday (13,183 steps) - I would have preferred to take my class during lunch, but I ended up getting roped into a meeting. Instead, I went to the gym at 6 am for the first time since last fall. Took both a core & strength class.
Saturday (37,784 steps) - Runners Edge! I had looked at the forecast and saw that it was supposed to be 30 degrees when we started, so I wore a skirt and a thin long sleeve. At the last minute, I also threw on my Smartwool vest. Turns out it was 19 degrees when we started. Everything felt hard during this run (and I remembered a few miles in it was probably because I took that bonus strength class). I didn't have to take any unplanned walk breaks, but overall felt blah. It also didn't help that my long sleeve shirt chafed under my right arm??? Never had this happen with a long sleeve... actually had to take my shirt off to try to keep it from getting worse. Was a bit cold for that. 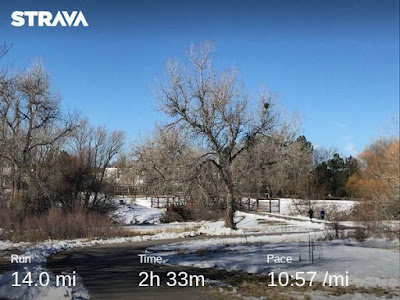 Ate breakfast at Einstein's while waiting for our aid station pick up. Stopped at Roost Denver to say hi to people before going home to shower and get ready. Yogurtland on our way up to Ben's house. We met up at Angry James - where A and Ben played Connect 4, and then we all played some Apples to Apples. 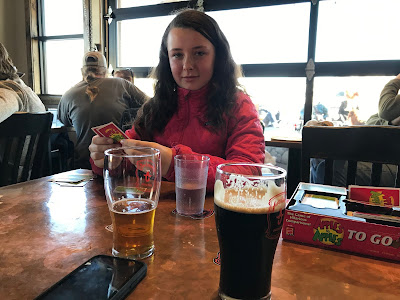 Usual tradition of liquor & grocery stores before picking up pizza. Managed to get a dog walk in before it got dark. 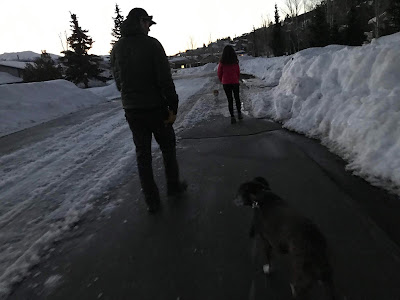 Sunday (8,679 steps) - Slept in. Bacon & cinnamon rolls for breakfast.
Took Pika for a walk, helped Ben with his AirBnb and then went to Outer Range.  It was a gorgeous drive so I actually had to pull over and get some pictures. Ben is so lucky to live in such a pretty place! 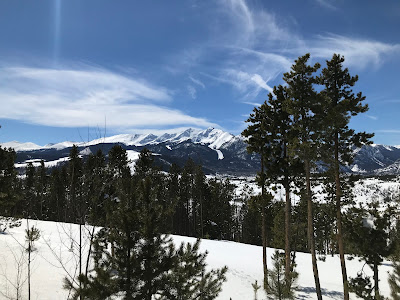 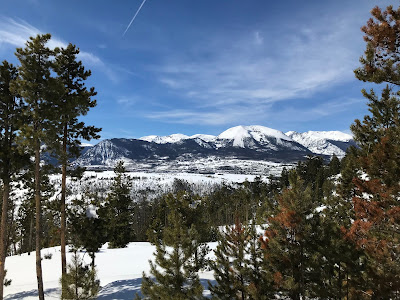 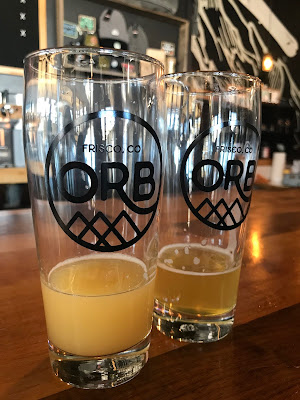 Cala Inn for an "Irish" dinner.
Took all three dogs for a walk around sunset. In bed pretty early. 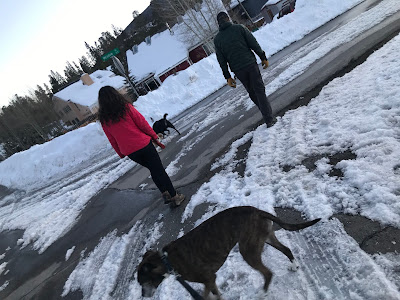 Monday (9,497 steps) - 4 am wake up call to drive home before work. Went to core class during lunch. Pretty tired the whole day. Nothing else!