Tuesday (12,812 steps) - Strength during lunch. Factotum / Sunnyside run club! Very low turnout, and the run was fast/easy. Thankfully, no trivia since Greg wasn't there. Stayed a bit too late because Phil wandered in right as we were leaving. 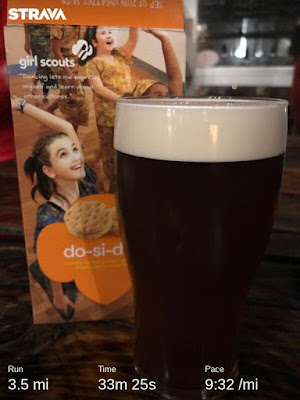 Wednesday (16,510 steps) - Went to lunch with my newest attorney at Elway's. So good! Roost Boulder run club. Tricia warned us that the trails were super muddy, so we ran "low" on the cow path. Very fast group tonight, and I was very last (again). 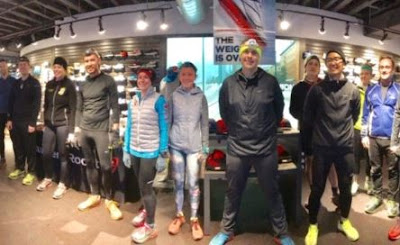 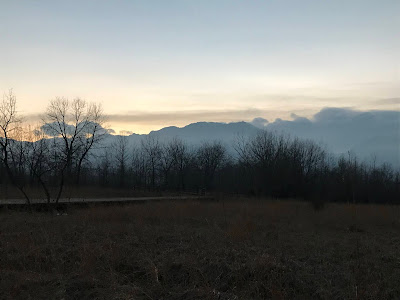 We were supposed to have brought food for a potluck, but I didn't remember in time. Womp.
Thursday (10,030 steps) - Core during lunch. Opted to skip running for the night, went to the grocery store and made fajitas for dinner. 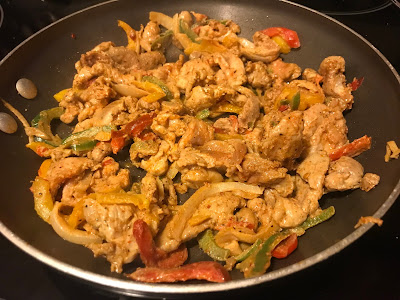 Friday (7,826 steps) - Went to lunch with Eliot and Jared. Headed to BPCO for an event, out fairly late. 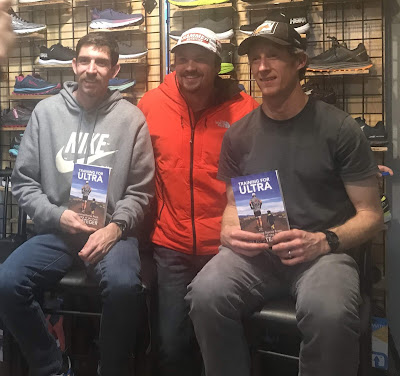 It was actually a really great panel. The guy in the middle is a "newer" runner - like 3-4 years. He actually ran Moab 240 (and finished!) last year, so I made sure to talk with him for a bit.
Saturday (34,735 steps) - Up early for Runners Edge. Our aid station was in Parker, but the run started out of Lone Tree. A has decided she is running with the faster pace group, and I had it in my head I was going to run 12-14 miles. Ended up running 15, which was probably a bit too much. 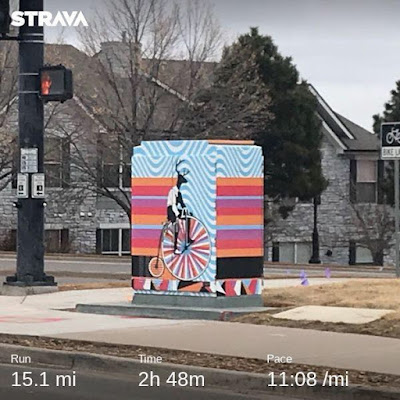 Was pretty much wrecked the rest of the day, tried to nap. Heather picked me up around 6 so that we could head to the Orgy/Lords of Acid concert at the Gothic. SO MUCH FUN!!! Didn't get home until about 2 in the morning, but what a fun night. 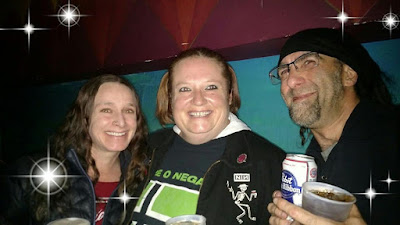 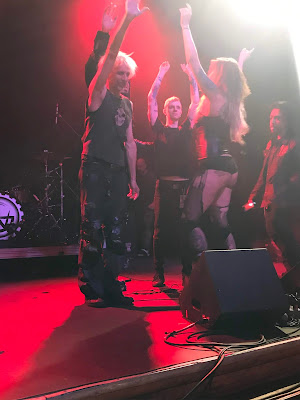 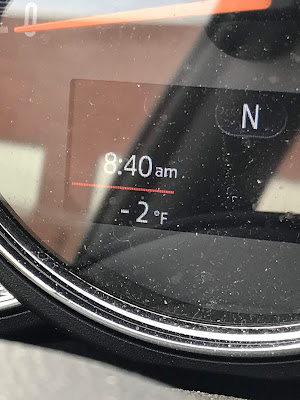 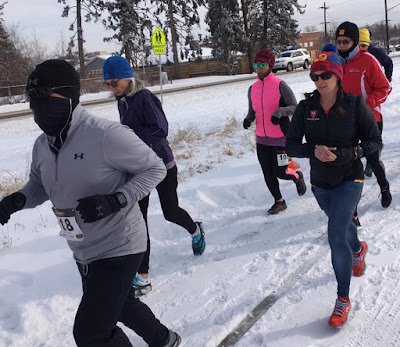 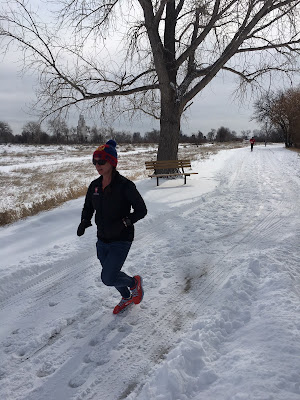 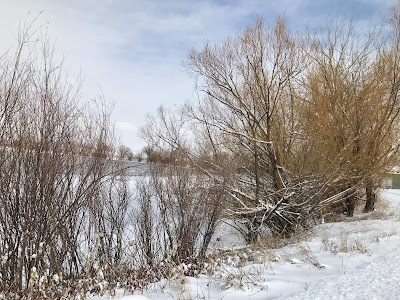 Picked up Torchy's on the way home. Went to Target and spent a ridiculously large amount of money. Lots of things we didn't know we needed, apparently. Spent some time trying to finalize our itinerary for upcoming vacation.  Walking/Talking Dead.
Monday (11,160 steps) - Blah. So cold again on the drive in this morning. Core class during lunch. Walked on the treadmill for 45 minutes so I could actually get some steps in for the day. Met up with Sean, Jared, Corky & his son, Eliot & Jen at Sherpa House for dinner. Food was good and I'm pretty sure I haven't had so much fun on a night out in a while. My abs hurt so bad from laughing so much. What a great time!