Tuesday (13,309 steps) - Strength class during lunch. Sunnyside run club! We were bribed with free pizza to run. (Pizza was definitely worth it). Plus, we played trivia (again) and won (again) - so another round of free bar tabs! Home late. 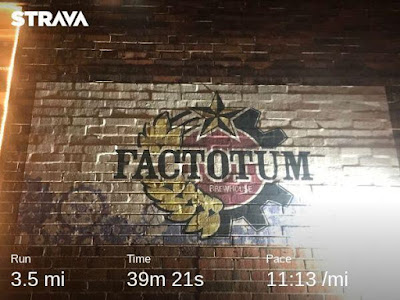 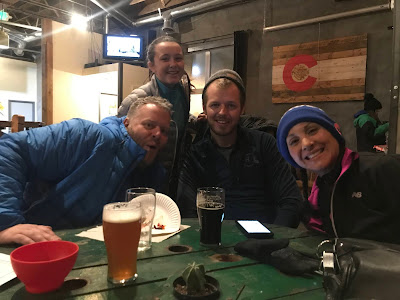 Wednesday (19,946 steps) - Core class during lunch. Boulder run club! As per the norm, the run felt tough, but did manage one segment PR even though it was pretty icy. 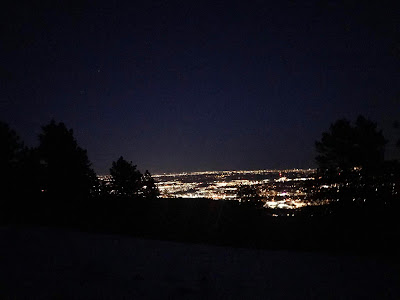 Finale of the Strava challenge, which sadly, we didn't win. (They were giving away a Garmin Fenix!)

Went to Under the Sun after for another few stouts and mac & cheese.
Thursday (10,083 steps) - Belmar run club! A and I walked with Ang (and it was freeeezing). 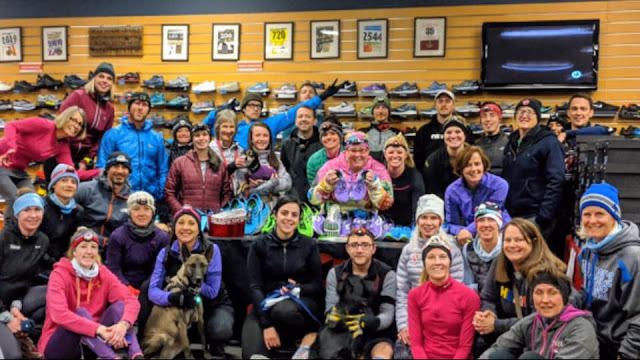 We stopped by to watch the High Lonesome 100 video at BPCO and A was able to unload a bunch of Girl Scout cookies.
Friday (9,398 steps) - Took A to get a new cell phone in a blizzard, which wasn't fun. Otherwise, nothing?
Saturday (24,674 steps) - Even though we had gotten a ton of snow, the roads weren't too terrible, and the bike path we were running on for Runners Edge was plowed. Technically I should have been running double digits, but we opted to turn around at the 9 mile aid station, which was plenty. 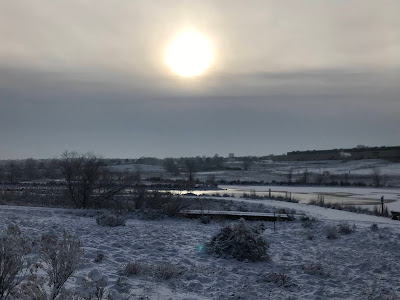 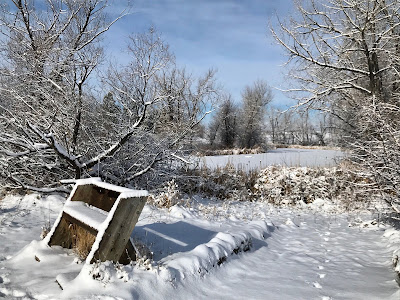 Drove up to Summit to see Ben. Pho for dinner, which was delicious.
Sunday (8,044 steps) - Slept in, went for a snowy hike/walk. 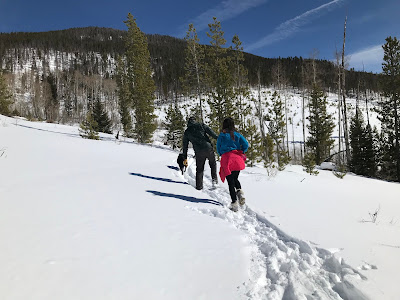 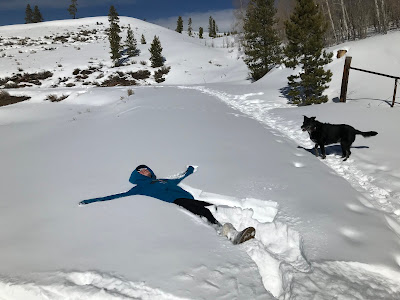 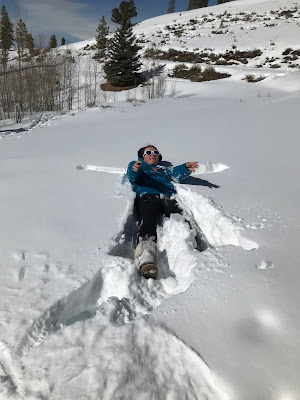 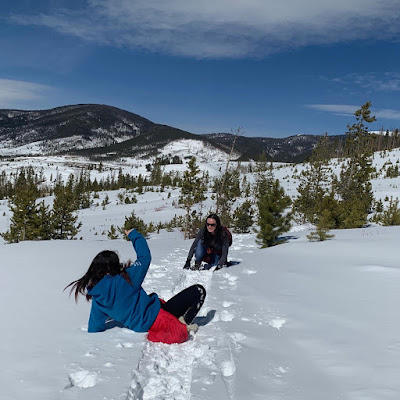 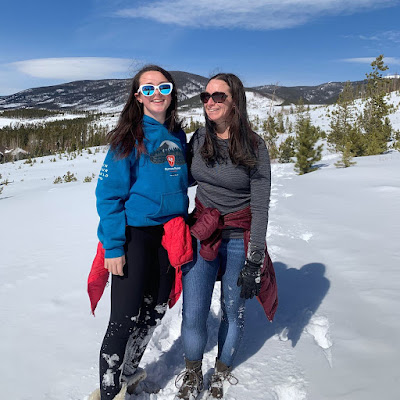 Metering started very early at the tunnel, so I made the decision to go to bed early and drive back home in the morning.
Monday (8,351 steps) - 4 am came early. Dry roads and no traffic made the drive down pretty bearable. Core class during lunch. Nothing else, went to bed early. (Also, my Fitbit came out of the band was "lost" at Ben's house. So all my steps are based on Garmin. I miss my silent alarm function).