Tuesday (13,600 steps) - Staff appreciation lunch for work. Delicious Mexican food and it was actually kind of a fun time. Briefly was able to walk around the science fair with A before heading to gymnastics. The kids did a great job with their projects! 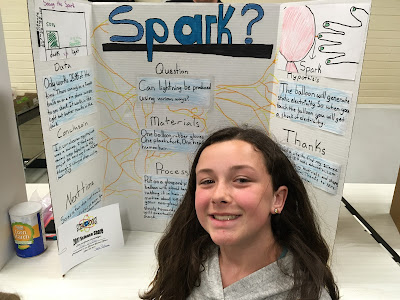 Wednesday (21,107 steps) - Barre sculpt. I had remembered from the one class I took months ago that it was VERY squat/lunge heavy, but wow, I must have blocked out just HOW hard it was. Sweating buckets 15 minutes into it. 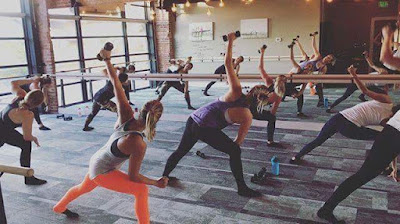 Denver run club after work. A brisk and windy 4.7 miles with Mo - her longest training run since last summer! 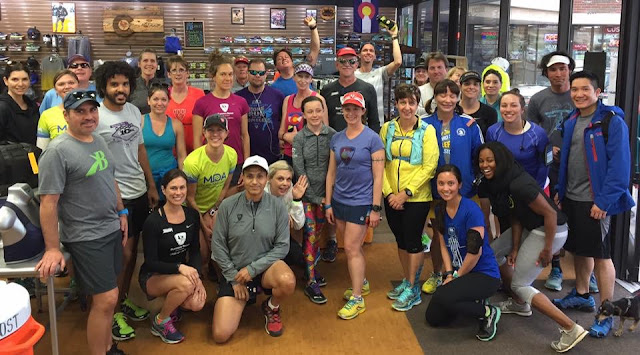 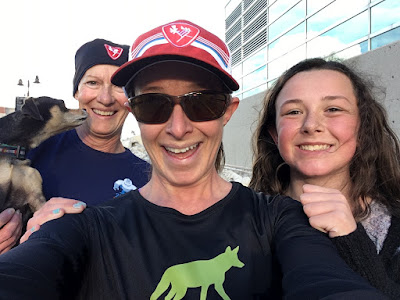 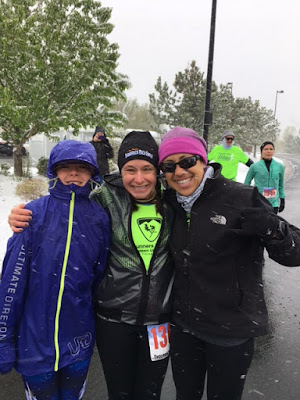 FREEZING when I finally got done so we went home to shower before treating ourselves to brunch at Torchy's. Nothing else. 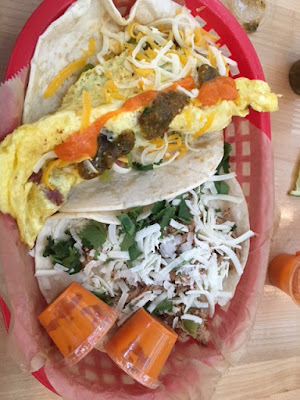 Sunday (17,649 steps) - Barre with a new-to-me instructor that I did NOT like. A and I had decided to go to the History museum, NOT knowing that it was a free day. Holy cow was it packed! (It was especially annoying since we had a free pass anyway). We went to the new Vikings exhibit and sadly, I was a little unimpressed (especially since they charge extra for these special exhibits). 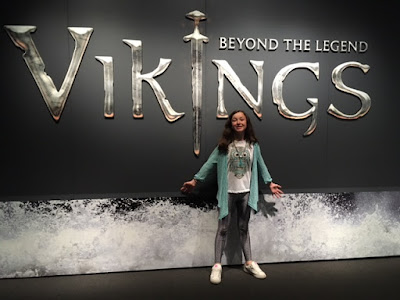 "Trails" and Ales out of Green Mountain Brewery. Due to all the moisture we had to move the run off the trails to Bear Creek trail - I'd never been over there so it was nice. Mostly walked but did run some flats/downhills. 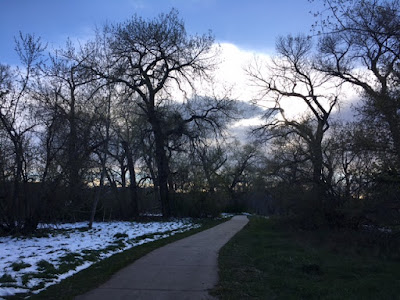 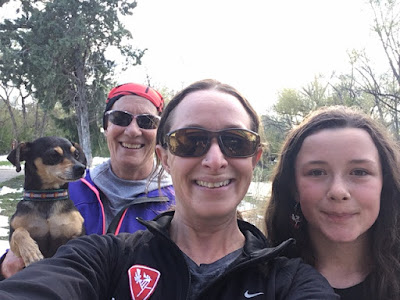 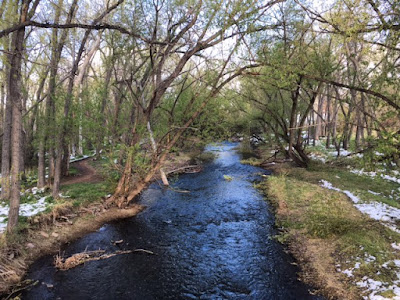