Tuesday (16,302 steps) - Barre class with Laura during lunch. Another intense and challenging class, I was even a bit shaky when I headed back to work. I dropped A off at gymnastics and ran to the grocery store because she has another cold and we are out of Emergen-C and medicine. Made chimichangas for dinner. A went to bed early, I stayed up a bit too late watching Conviction.
Wednesday (19,478 steps) - 6 am barre class with Andrea. Whole class we used the rubber hoops and it was freaking hard. Picked A up at school and then after work we went down to Denver for run club. It had been so warm during that day that I only wore a short sleeve shirt and my Roost team jacket. It was freaking cold and the roads were SUPER icy. 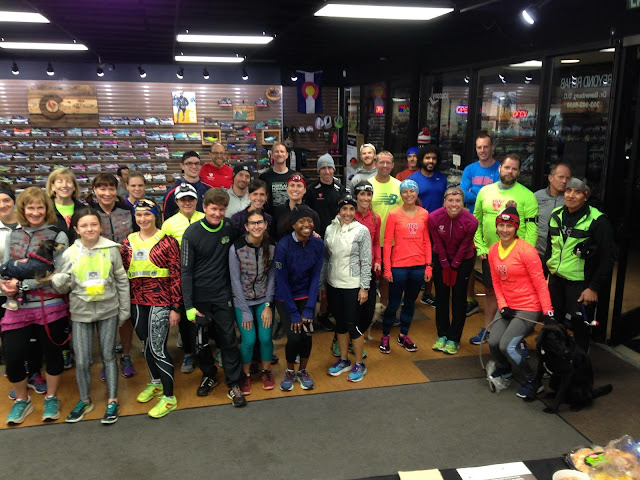 Colfax had stepped on a cactus earlier in the week, so he didn't run with me. Instead, Ariel, Heather and Tony and I did the bigger Belcaro loop. Leftovers for dinner and A went to bed early again, and this time, so did I.
Thursday (16,026 steps) - Another 6 am barre class with Andrea. Instead of the rubber loop things, we used the ball the whole class. Just as freaking hard. Glad it is my last class until Sunday. Hit 15 classes for the month, only need 5 more for the challenge! Picked A up at school again and after work we drove over to Belmar for run club. Again, it had been warm during the day. Happy I was a non-believer and I wore warmer clothes. A opted to walk with Mo and Colfax, and I ran a small loop with Heather and Eric. We finally earned our club shirts, and went to Rocko's after. 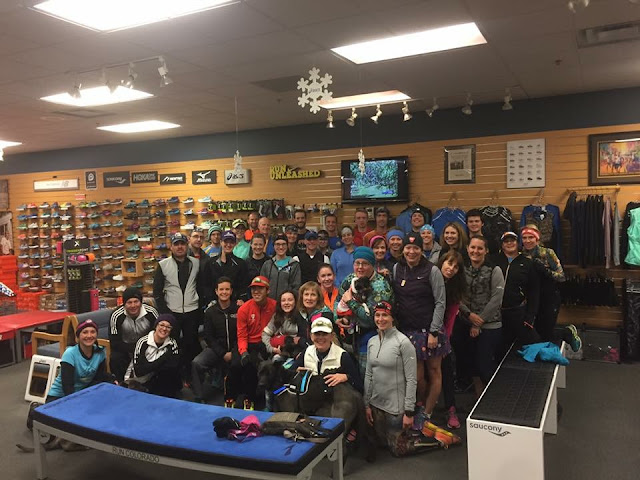 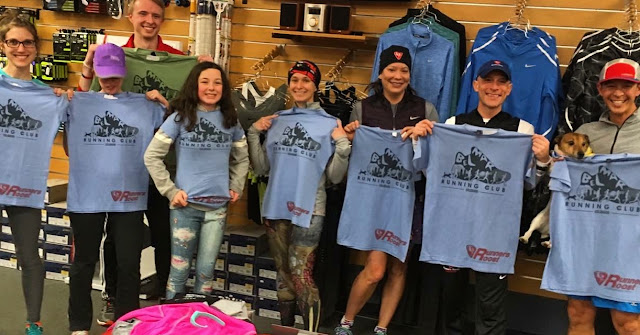 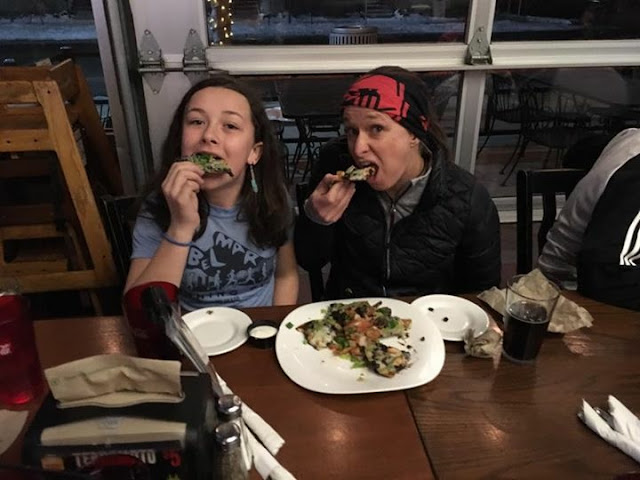 Home a bit late, barely time for a half hour of Forensic Files before bed.
Friday (steps) - Sleeping in! Well, sad that 7 am is sleeping in, but it's a lot later than when I have to get up to go to barre. Work was super slow. Picked up A a bit earlier than usual so I could take her to a sleepover for Girl Scouts. Actually went to bed pretty early, even though I was home alone. 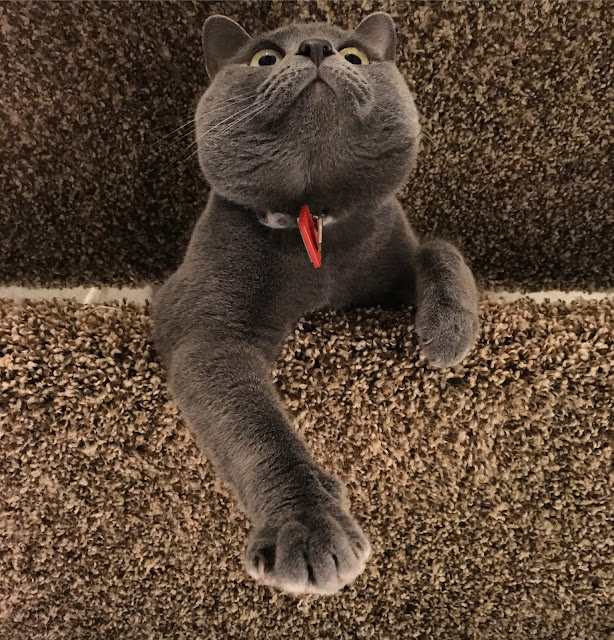 Saturday (steps) - Had to pick A up at the Scouts sleepover by 6:30 so that we could meet someone at one of the Runners Edge aid stations. We actually made really good time until the gps sent us on a weird wild goose chase. We were thankfully only a few minutes late. (If I didn't already say it, I will be manning an aid station for Runners Edge of the Rockies this year so I can train for free). We then drove over to Runners Roost Denver, where we would start our run. A and I ran with the 4:15 pace group (because of a lack of pacers, the 4:10 and 4:20 pace groups were combined) for a few miles until we had to slow the pace a bit. A and I ran EIGHT miles, which is A's longest training run ever and my longest run of the year. 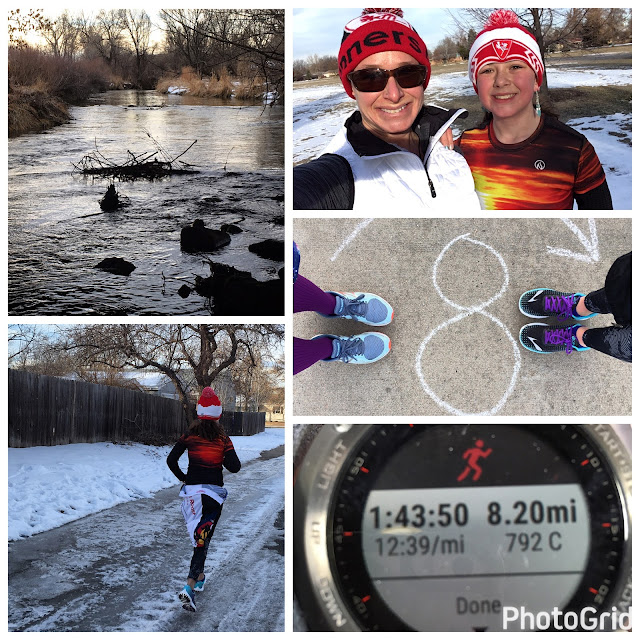 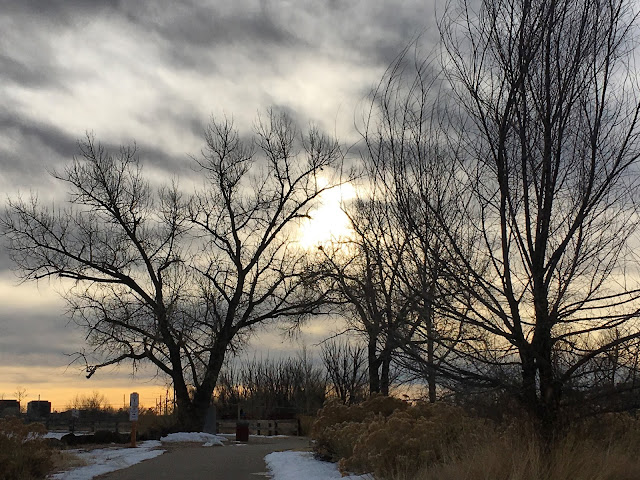 We hung around the store for a bit before going to Nothing Bundt Cakes on our way out. Made a quick trip the grocery store and then we made the remainder of the medals and series awards for the FYCO race series before A's friend Rachelle arrived for a sleepover. 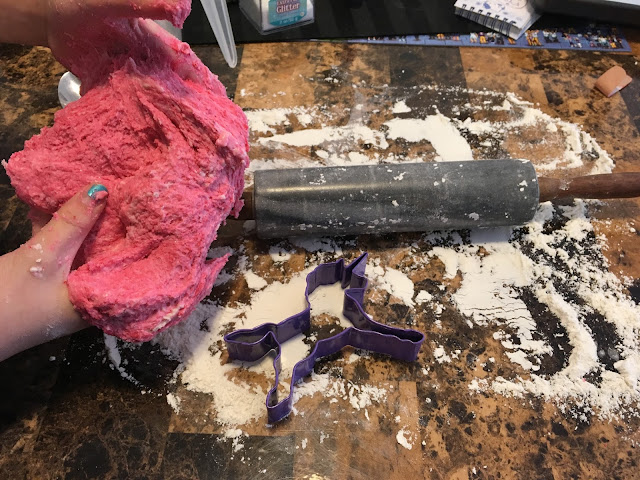 I took them to the rec center - they swam and I watched House of Cards. They got bored after about an hour so we went home - they showered and I made some pizza. The girls were goofing off in A's room and I was watching TV downstairs until about 10 when I went to bed.
Sunday (steps) - I was woken up around 4:45 in the morning because Rachelle wasn't feeling well. Feverish, headache and stomach ache. She called her mom, who told her to go back to sleep. What. I eventually went back to sleep as well, after situating Rachelle on the couch downstairs. I was woken up a second time around 8 because she was now puking. I texted her mom, but didn't hear back for over an hour. And another hour before she came to pick her up. After Rachelle left we did laundry and had breakfast. Around 1 I went for a run. 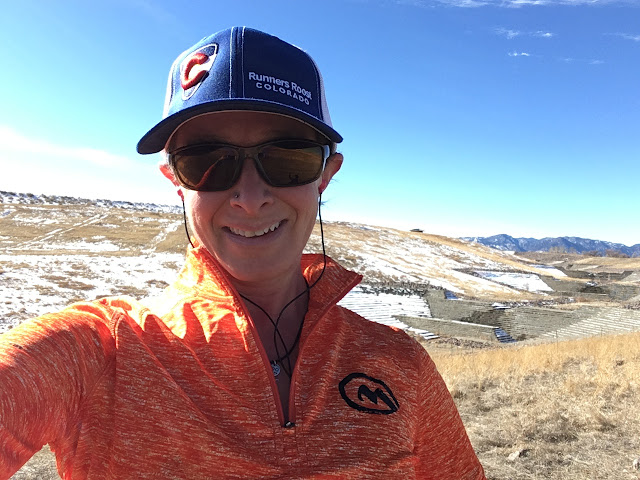 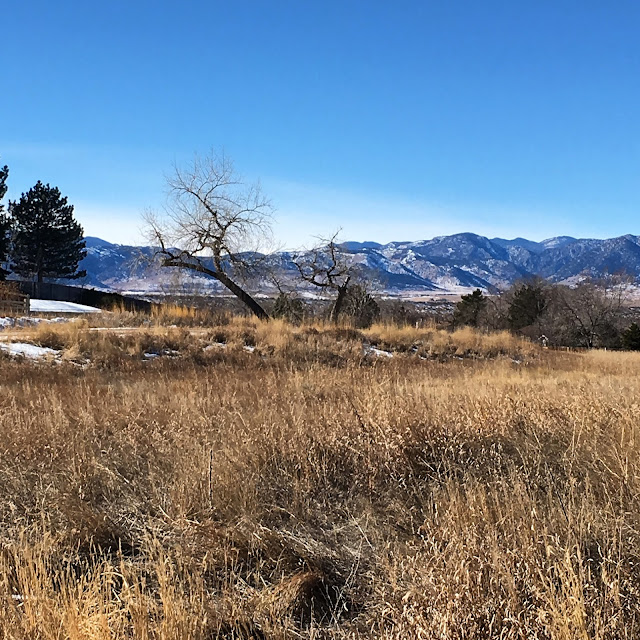 I was hoping that it had been cold enough to harden the dirt at the lake, but it was muddy. I ended up cutting that section short and looped through the neighborhoods for about 4 miles. The weather was pretty perfect and I didn't feel like crap. We went to Barnes & Noble to spend her gift card and then went to Jo-Ann to spend her OTHER gift card. I had a barre class at 4:15, homework, dinner, TV, bed.
Monday (steps) - Actually got up and went for a run before work for the first time in ages. I had hoped for 3 but felt pretty good so went for 4. Slowish, but no unplanned walk breaks, hurray! 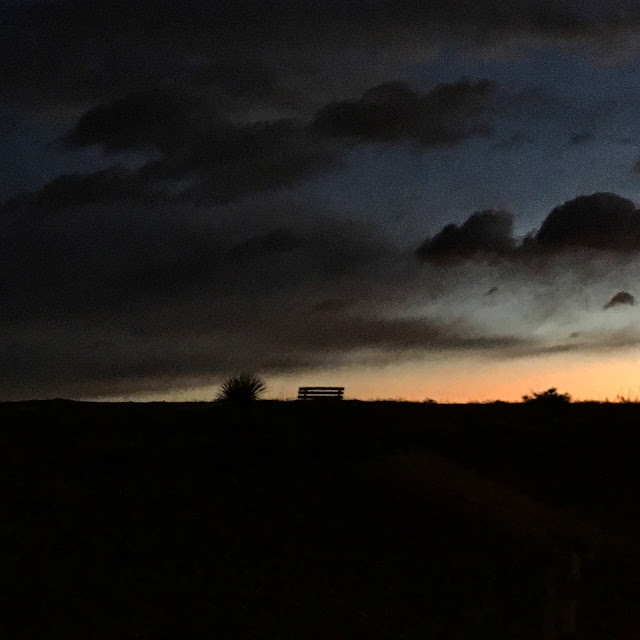 A had Scouts, where we got the latest information on cookie sales and then we went to Target. Stocked up on all the staples (toilet paper, toothpaste), etc. Went home for dinner and TV. Also finally updated my calendars, I *will* get organized this year if it kills me.