Tuesday (18,338 steps) - Ugh. Feeling like a whale, so I got up early to go run. Hit snooze so I wasn't able to go as far as I wanted, but it was a pretty good run, and faster than I have been in ages. 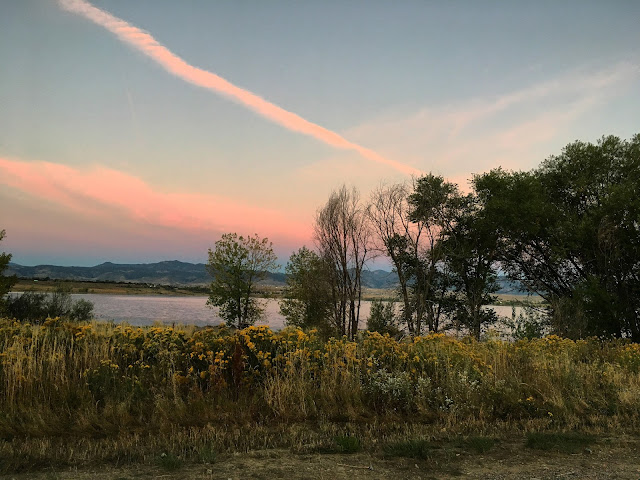 Barre class during lunch. Attendance seems to be down, I wonder if that is because people don't really like to sweat that much on their lunch hour? This class FLIES by for me.
Left early to get A from soccer, over to the library for homework, and then to gymnastics. Late dinner and TV before bed.
Wednesday (21,111 steps) - Up early AGAIN to go run. This time I didn't screw around as much and I was able to do the dirt "loop" at the lake. Another "fast" run. 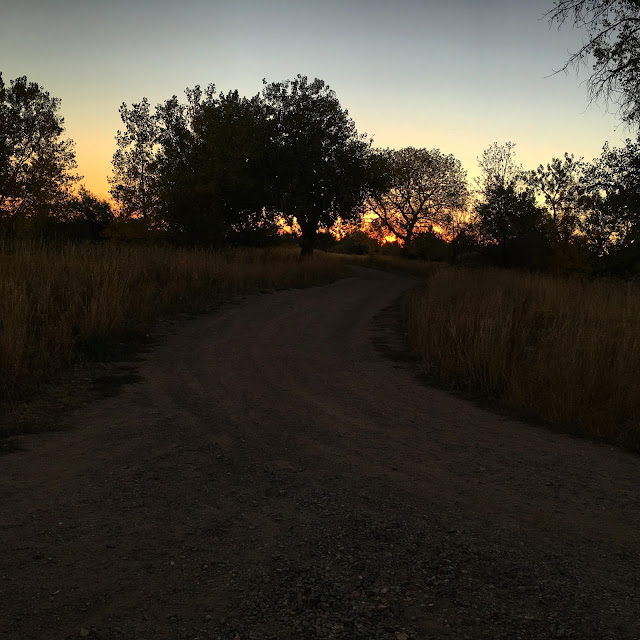 Left work early to pick up A by 5 from soccer and then head down to the Roost for Hokatoberfest! Traffic was a fucking nightmare, and we barely made it to the store in time to get our Nothing Bundt Cakes. We missed the pre-run information, so when everyone headed out, we just followed (not knowing that we were really just doing a really big 2 mile loop to get to the track down the street). I really didn't want to actually participate in the donut relay - I have tried to eat a donut really fast, and it is not pleasant. By the time we got there everyone else already had a relay partner. EXCEPT SAGE CANADY.
A actually did really well in terms of eating the donuts, but kinda crashed on her second loop. When she finished she said "my guy was a lot better than me." Uh, your guy is an elite athlete. He was super cool and posed with her at the end.
A stayed to hang out with the Hoka elites and I walked back over with Mo (on her scooter) and Colfax. We had beer and soft pretzels. Heather finally showed up and we stuck around until about 8:00. Too late for a school night!
Thursday (15,443 steps) - 6 am barre class with Meredith. I seemed to be struggling this morning as I was corrected on my moves/postures more than I have been in ages. I'll blame it on 3 runs in two days, my inner thighs were burning! A wanted to skip Belmar run club again in favor of going home to do nothing. Can't say I blame her. Grocery shopping on the way home. Dinner, TV, early bed.
Friday (12,835 steps) - Rest day!! Literally NOTHING else.
Saturday (15,243 steps) - So many things to do today! Up early to go to Runners Roost in Lakewood for Runner's Edge. I didn't have a lot of time to run, but wanted to pick up my session shirt (that has been waiting for me since the end of August. Ran about 20 minutes with my old pace group (hurray for not being injured anymore!) 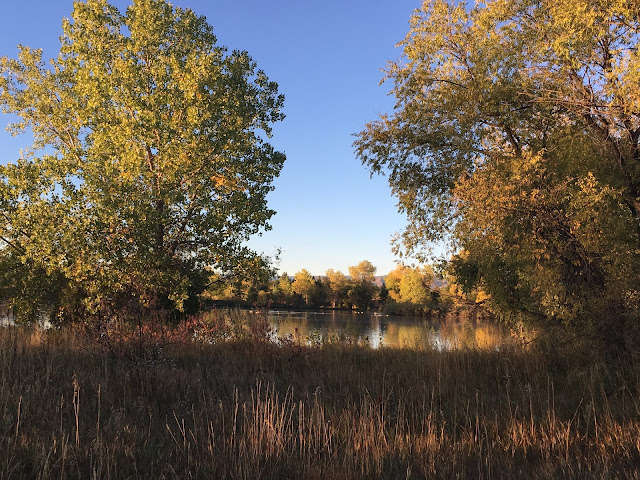 Immediately headed over to Foster Elementary for A's soccer game. The kids are still stunned/shocked every time the ball comes near them. A's team was able to keep the game close for a while, but ended up losing 4-2 to Allendale. 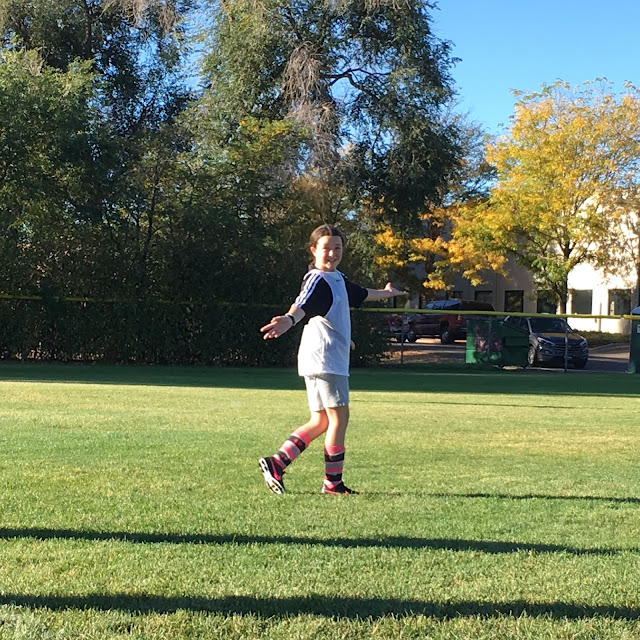 Then on to Ale House at Amato's for the Tuck for Tata's event. It was a bit crowded, but super fun. We enjoyed appetizers and mimosas (just orange juice for A), and the proceeds were donated to the Komen Foundation. 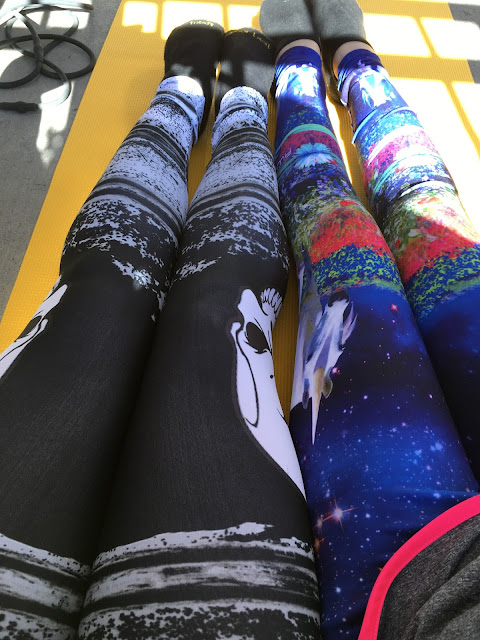 Then we went to REI for the member's only garage sale. What a waste of time! By noon it was like a legit garage sale. A 20 minute line to get in, only to find JUNK. We did, however, end up getting our snowshoes! Pretty excited for this, although I bet I am no good at it. Working hard is... hard. 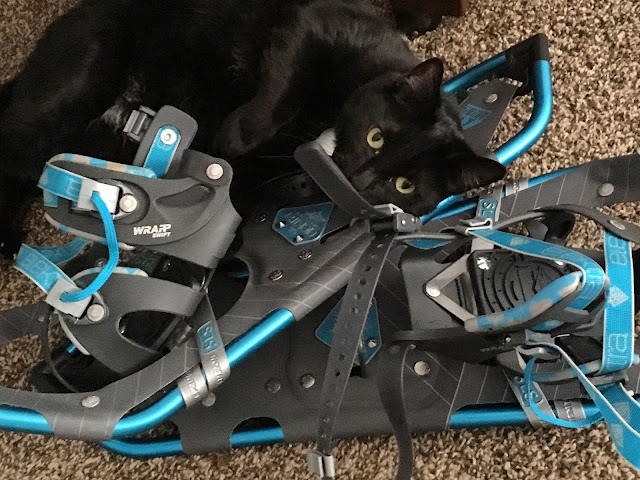 We went to lunch at Tokyo Joe's and then a quick trip to the music store to find out why I still haven't been charged for A's viola. The evening is a blur, I am pretty sure all we did was watch TV.
Sunday (24,039 steps) - Up at 6:45 to drive to Thornton for the RMRR race. I got a bit confused driving there, and we arrived only about 15 minutes before it started. A was doing the 5k and I was signed up for the 9 miler. We were both starting in the first wave, and I had no idea what to expect. Since I'm paid up for the whole year, the goal was a long-ish run that didn't cost me anything. Happy to say that it went a lot better than expected. I had a few bouts where I needed to walk, but man, I managed 9+ miles at a 10:44 pace! I haven't run that fast in a very long time. 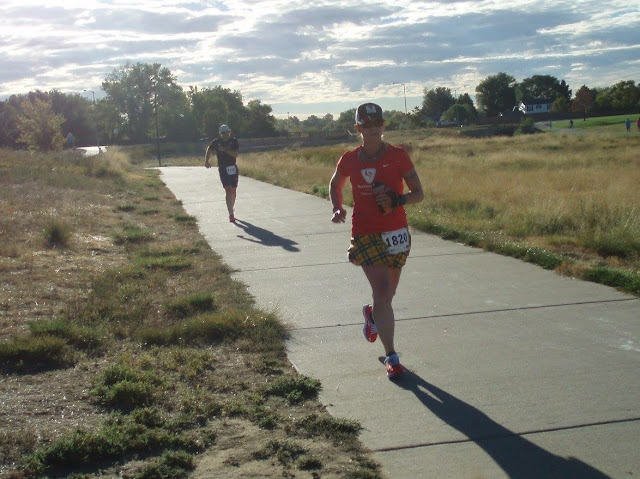 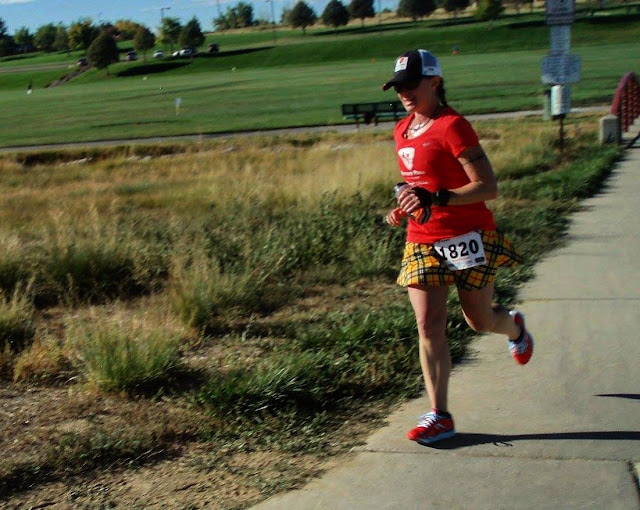 At awards, A got second overall in the 5k (it WAS a very small event), and with the handicap scoring I actually got THE BLUE RIBBON! All this means is I'm pretty much guaranteed to not get anything next time around. 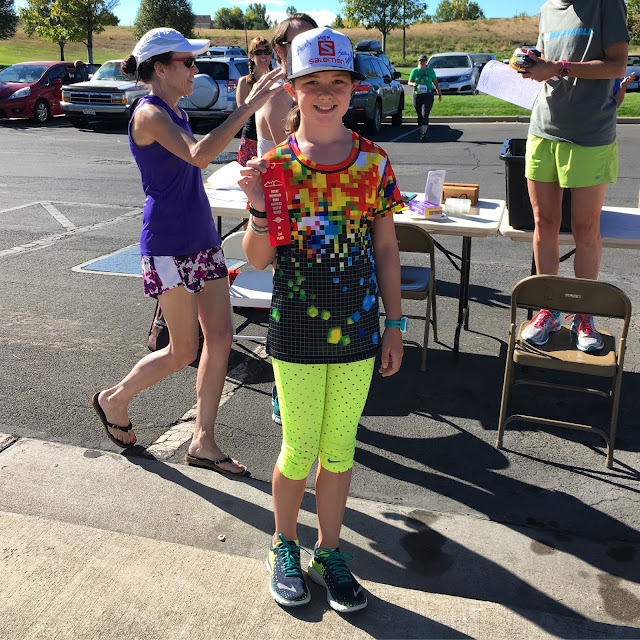 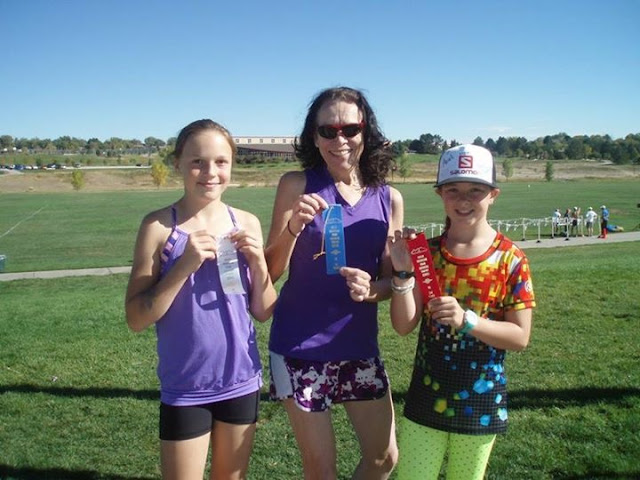 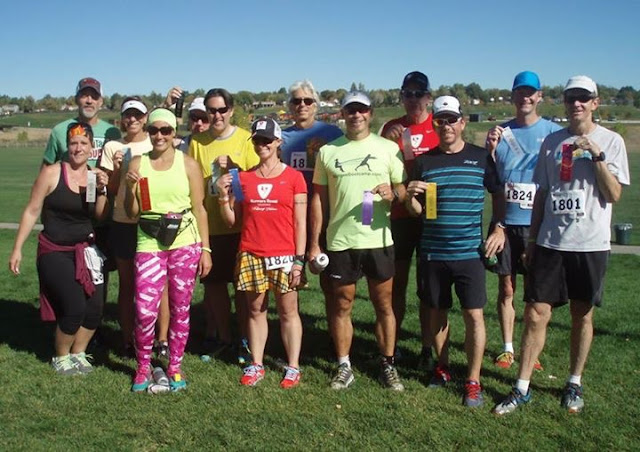 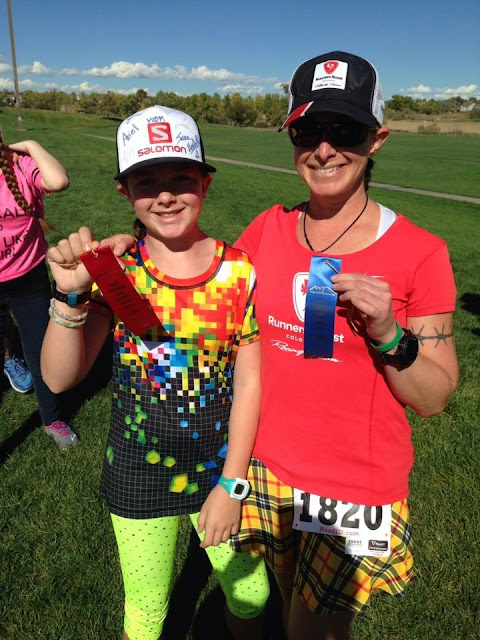 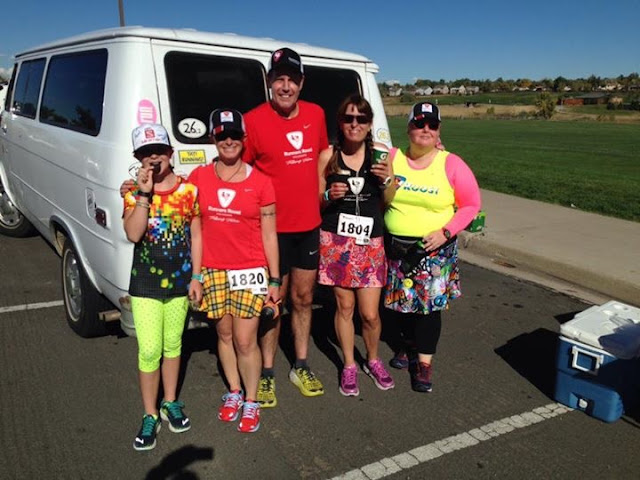 We went to Sweet Tomatoes after, and got breakfast for FREE because they were running out of food (but to be honest, the only thing I could tell was missing was gravy). Watched the latest episode of Fear the Walking Dead and the last two episodes of American Horror Story. At 3:30 I went to barre. The studio is running a challenge, and the person who goes to the most classes wins. I'm in it to win it! Once back at home we did reading, had dinner, and then watched Quantico. Short weekend!
Monday (11,857 steps) - Woke up EXHAUSTED and sort of tired. After I picked A up from school I headed to a barre class. In it to win it!