Tuesday (16,572 steps) - So extremely tired in the morning, so I opted for sleep. Ran 4 miles on the treadmill during lunch. Must've been ok, although I don't remember. I picked A up at school and we headed down to the Sie Film Center for a special screening of "Spirit of the Marathon II." They provided food (BBQ and fancy mac & cheese), which was nice. The event was put on by the Colfax marathon and they had an elite panel for Q & A before the movie. Super fun event! 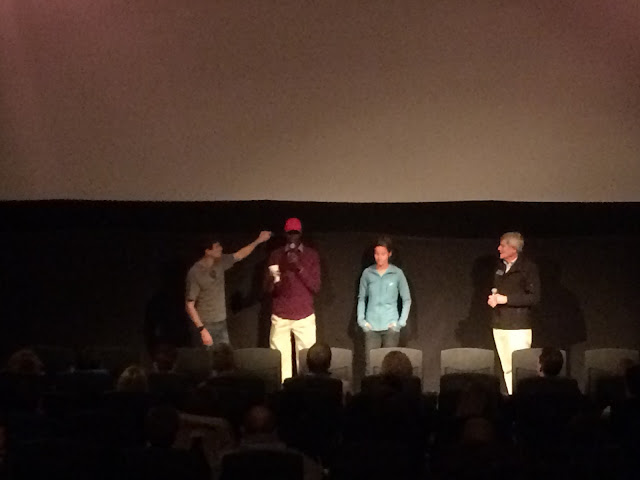 After it was over we went across the way to "The Tattered Cover" - where we each got a book. I still love REAL books.
Wednesday (21,698 steps) - 3ish mile run in the morning. 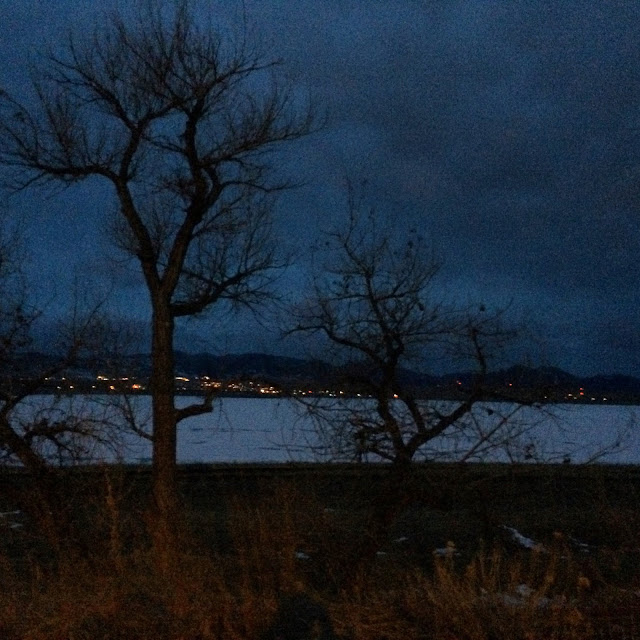 After work/school we went to run club, where we did another couple miles. As always, good company and good snacks/beer. Fun evening!
Thursday (22,814 steps) - Got up early for a "long" run. Felt great running 6 miles, almost wish I'd had more time. 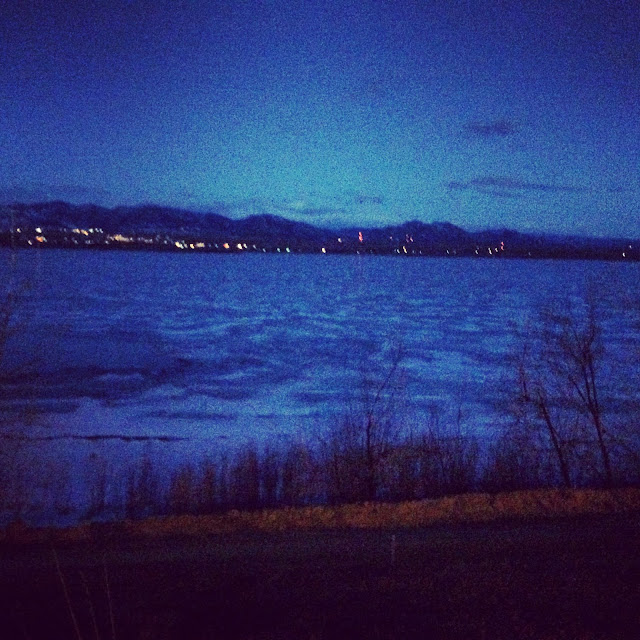 Friday (18,004 steps) - A rest day, but I still went out for a few miles thinking that it would be great to run on the dirt trail by the lake. FALSE. It was so damn cold when I got out there I thought I was going to die of hypothermia. Womp. 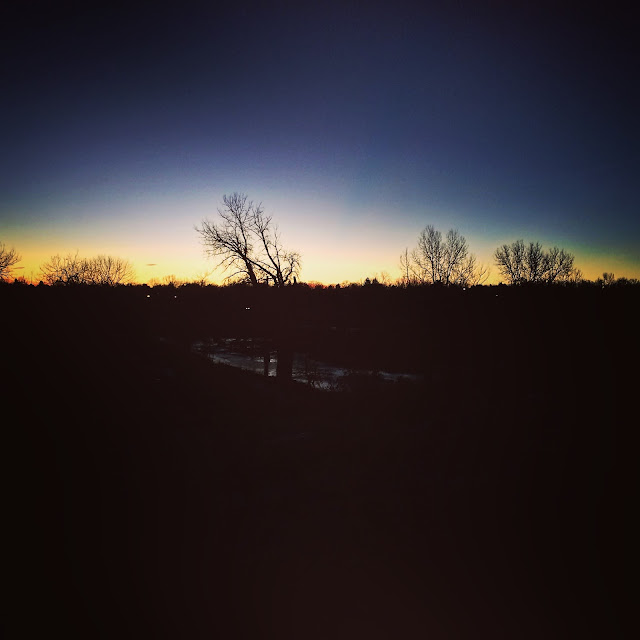 Saturday (35,585 steps) - Long run with Runner's Edge (and Heather). I was pretty excited about the forecast (50's by the time we would be done). The route was one of the uglier ones I have run, but it was nice to have a change of scenery, and it's always nice to run with Heather. 14 miles done! 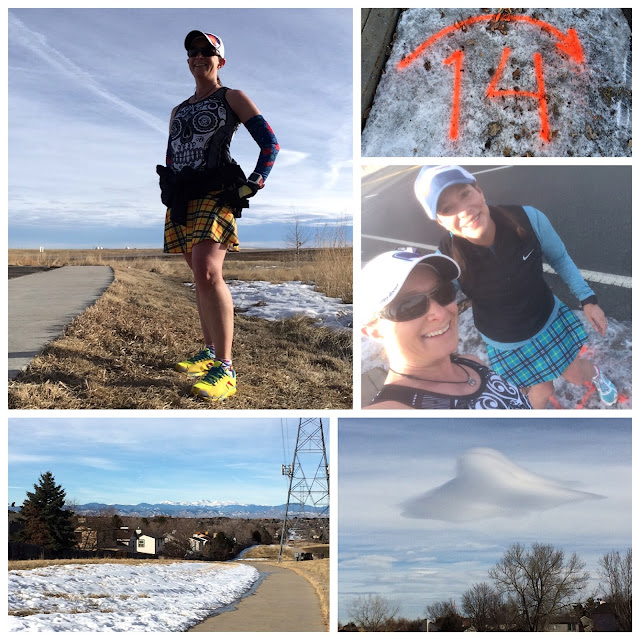 After lunch A went to a birthday party while I was baking cookies. At 6 we went to the Runner's Edge party downtown. We had a lot of fun in the photo booth. 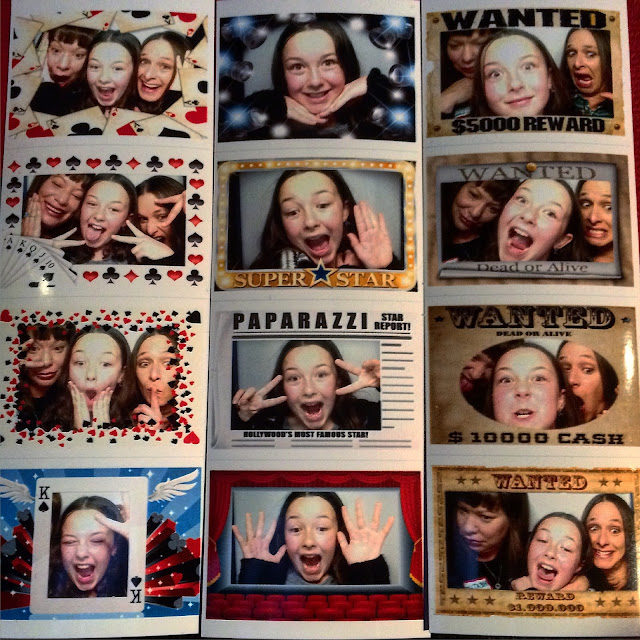 After THAT party, we went to my friend Ben's house for his birthday celebration. Ended up not getting to bed until 10. EXHAUSTED.
Sunday (16,915 steps) - Up sorta early to head to Waterton Canyon for a "group" run with the Happy Trails run club. Most of the group planned on running to the dam (about 12 miles), but A and I obviously weren't going that far. Except for the wind it was a gorgeous sunny day. 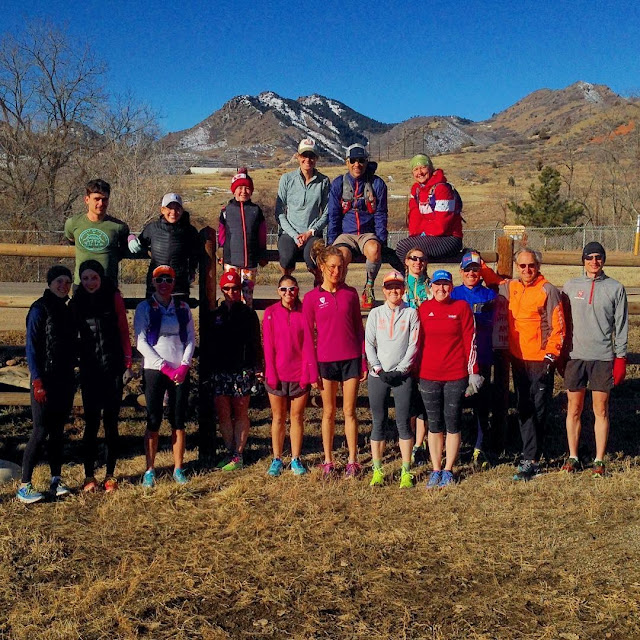 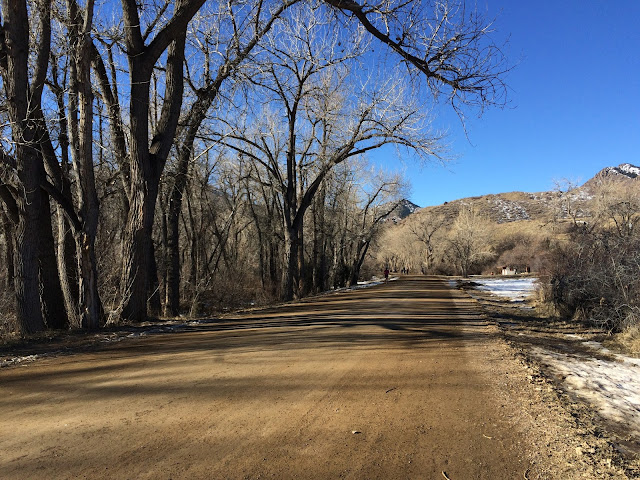 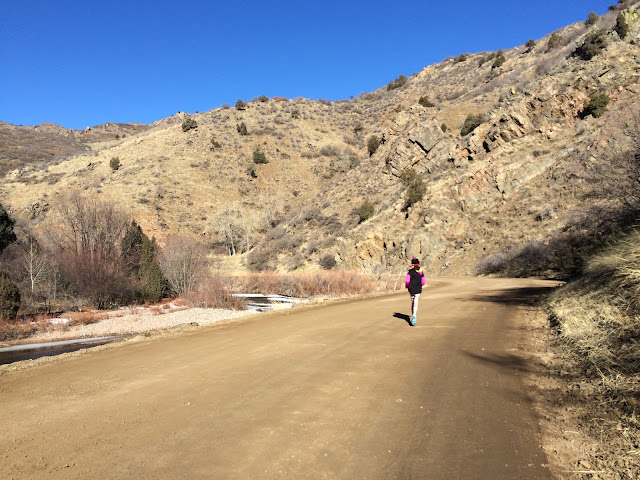 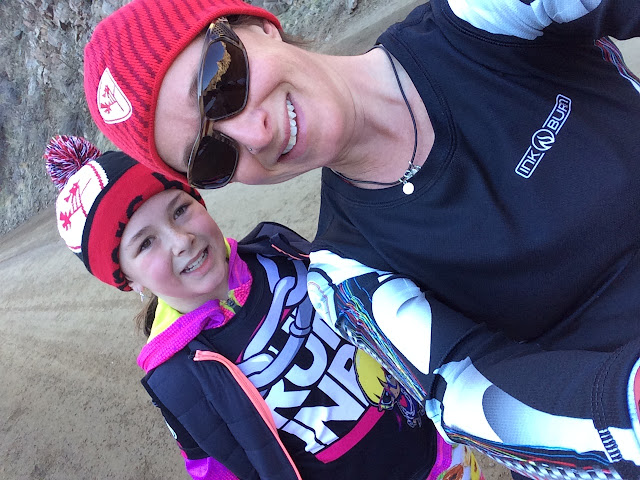 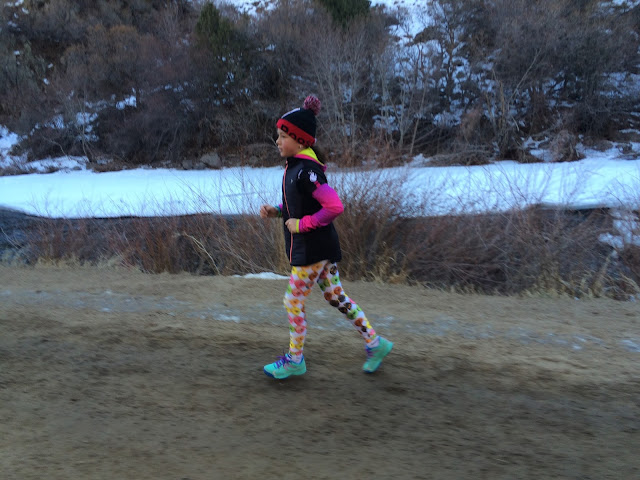 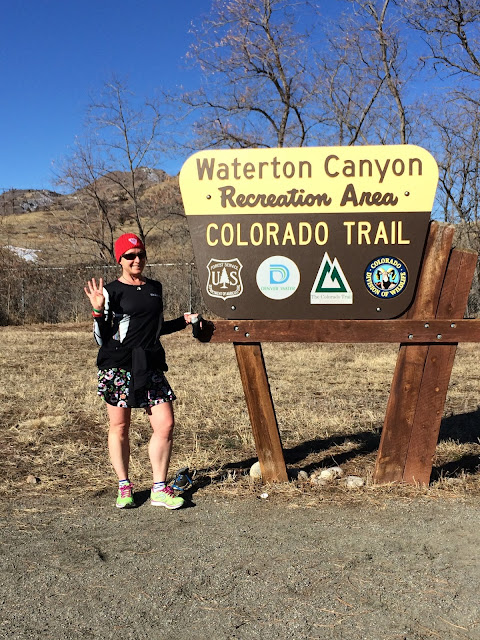 After grocery shopping and a shower we went to Jessa's house to watch the football game. Ate way too much "game food" and ended up going to bed very early.
Monday (18,320 steps) - Now that I finally have a training plan, I'm relieved to see that I've been pretty much doing exactly what I should be. Ran 4 miles by the lake - and it was one of the best (and fastest) runs I've had in a while. I didn't need a single break the entire run, which is pretty rare. 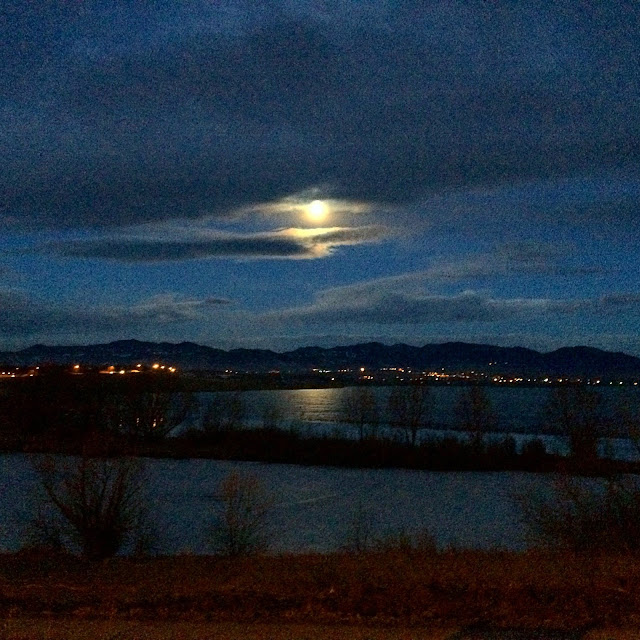 I left work a bit early to go to A's school to watch her in the spelling bee. Like last year, she got out during the first round. She was most upset that she was given a word that was not on her study sheet. Her two classmates (and friends) were the winners. 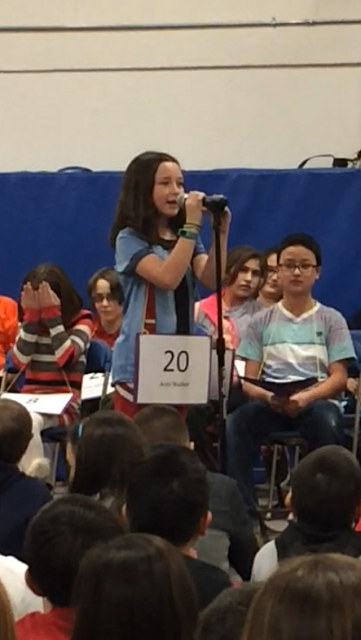 I had to go back to work while she wen to Girl Scouts. We ended up going out to dinner at Sweet Tomatoes - we actually hadn't been there in a long time. In bed pretty early again. Winter is so exhausting!!