Tuesday (25,434 steps) - Finally have my training program. Lo and behold, crazy stupid long(ish) run scheduled (7 miles). It was COLD COLD COLD, but I got it done. I was tired and pretty much miserable the entire time though. Oh, marathon training. 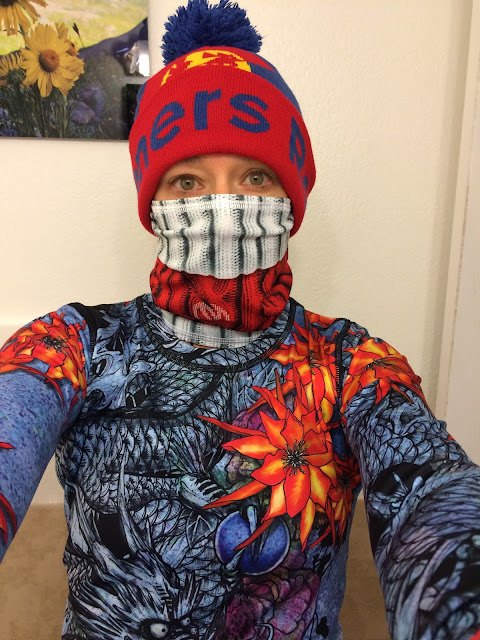 Wednesday (21,021 steps) - And the opposite of Tuesday's run... 4 miles and they were glorious. Almost wished I had more time and miles on schedule. 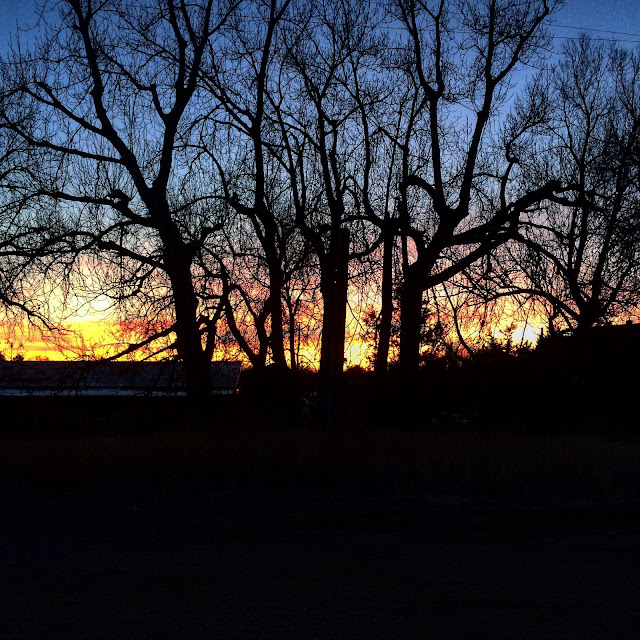 After work we went to the "Pre" themed run club at the Roost. We ran a few miles with Heather and then stayed for yet another super fun event, like usual. 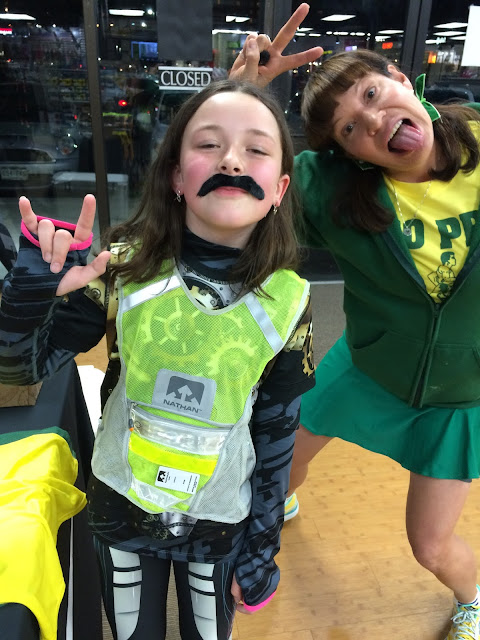 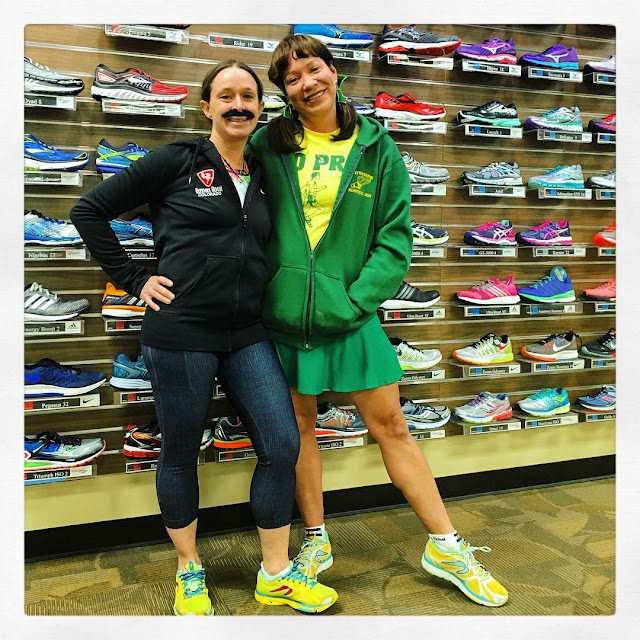 Thursday (18,448 steps) - Totally unmotivated for my 5 mile run, but it actually turned out all right. 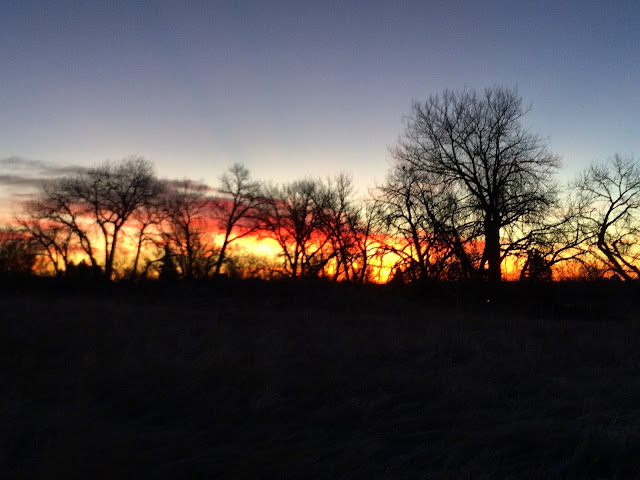 Tokyo Joe's rounded out the evening.
Friday (17,029 steps) - Rest day! I have been waiting for you! My mystery box from INKnBURN finally showed up. I managed to wait ALL DAY until I picked up A before we opened it. 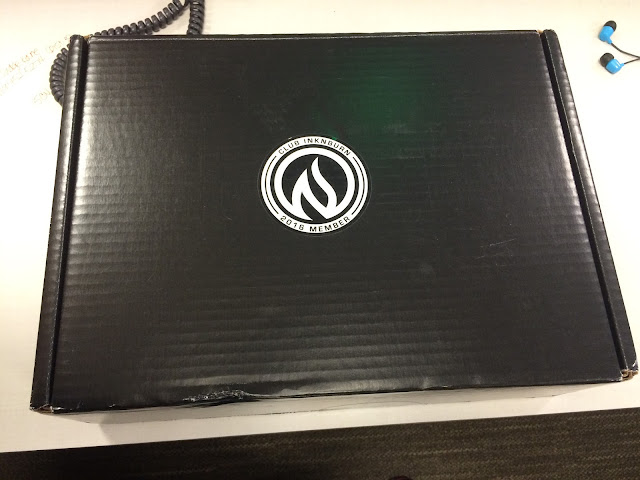 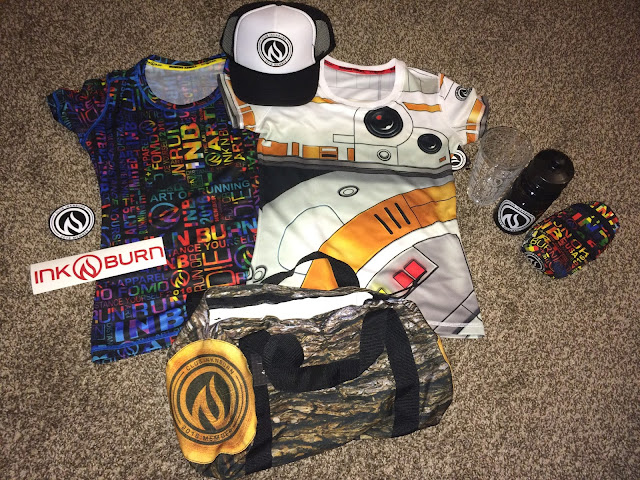 We met up with my friend Amy for dinner (we had to go a few places before we found somewhere with less than a 45 minute wait, which ended up being Sweet Tomatoes). In bed early.
Saturday (44,299 steps) - Long run with Runners Edge of the Rockies! Thankfully, the weather was perfect. Our route was in west Arvada on Ralston Creek trail and I imagined it would get really windy, but thankfully, it didn't. 16 miles ironically didn't feel as terrible as 14 miles did last week. Serious about building a better base for racing season this year! 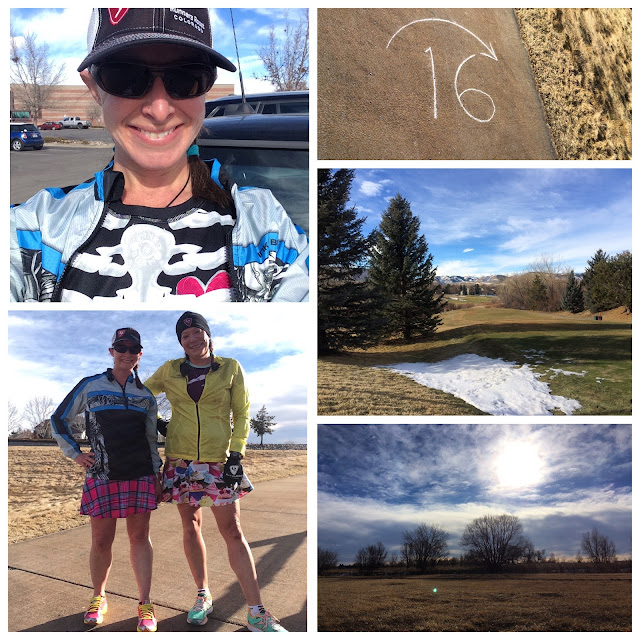 After lunch A and I went to the Colorado History Museum. I actually had never been there. It was super interactive and even I learned a few things. 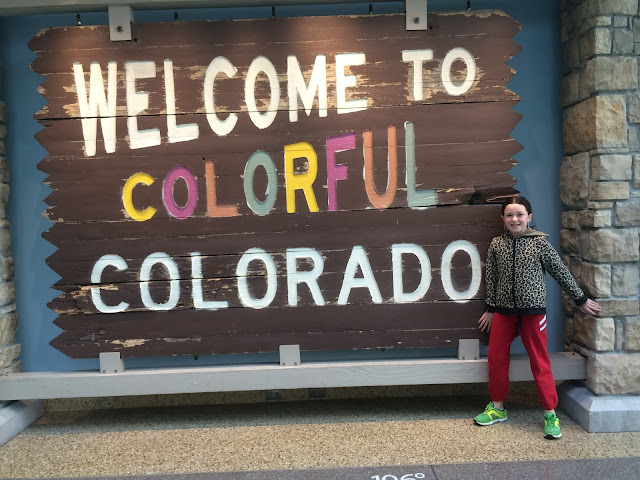 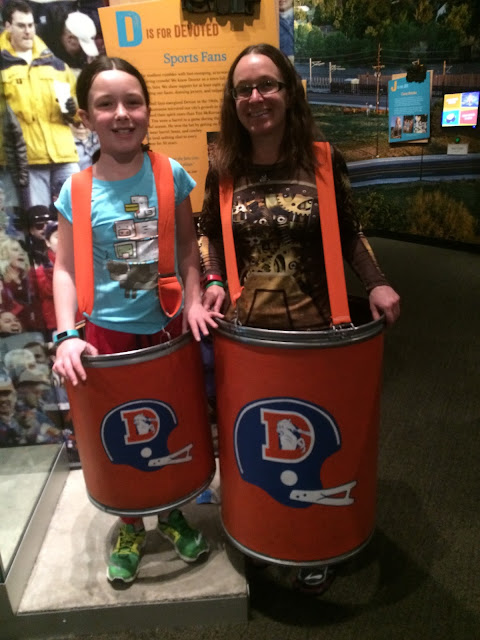 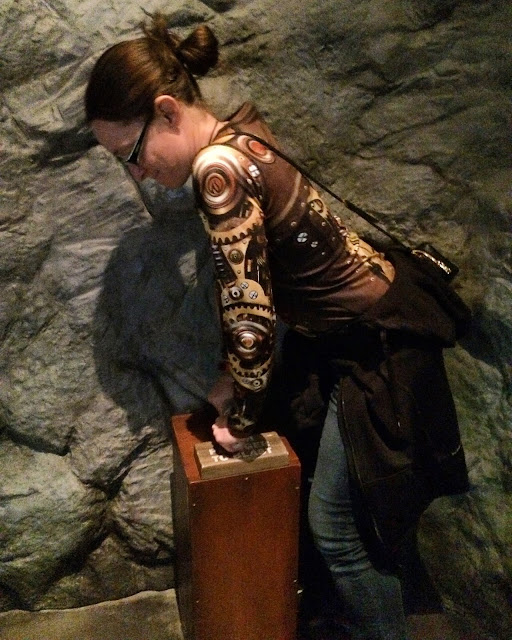 We went grocery shopping, out to dinner for Mongolian food, and then picked up her ration of Girl Scout cookies. LONGEST DAY EVER.
Sunday (17,951) - Short recovery run... in the mud. I had envisioned a nice, easy run in the dirt before the storm rolled in. Turned out I barely beat the storm (started getting snowed on on my way back), but the "dirt" was "mud." 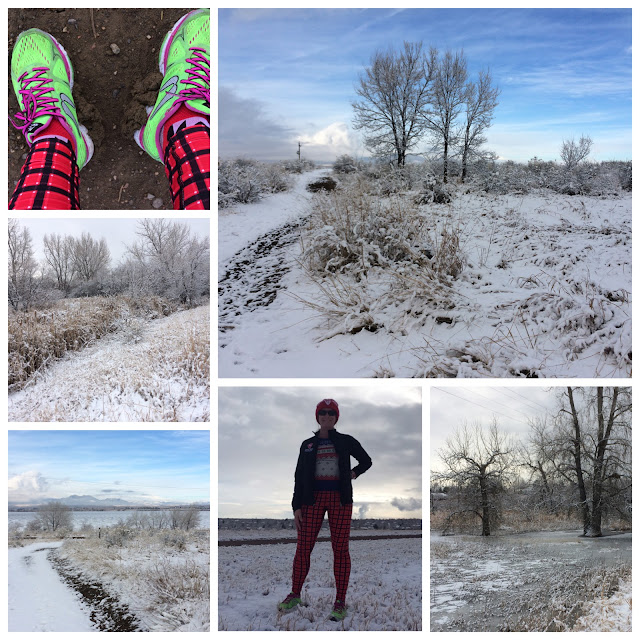 A and I loaded up the wagon and went door to door selling cookies (or trying to) for about an hour and a half before heading to yet another birthday party at the skating rink. 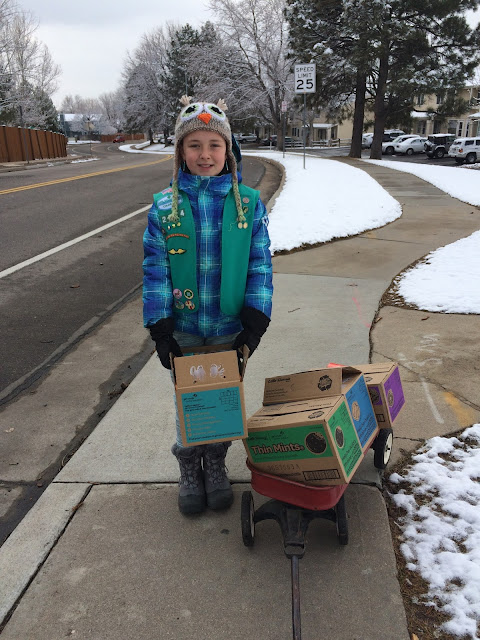 After THAT party, we went home to pick up cookies, headed out for a bit more selling, and then went to Runners Roost for the Trail Sisters event, which was a LOT of fun, and very informative. 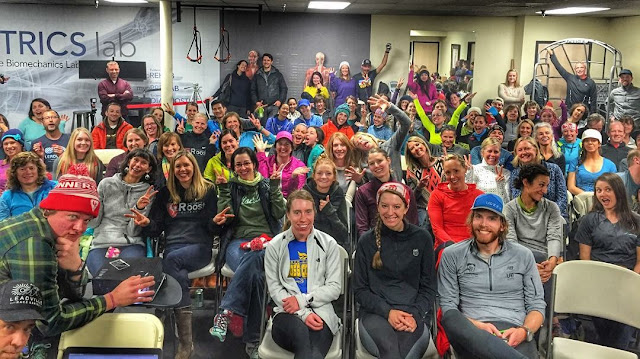 By the time we headed home the snow had started falling. BOO.
Monday (16,878 steps) - I knew it had snowed the night before so I slept later and did a total body strength video (I KNOW, I haven't done strength training in forever) and then did my 3 mile run on the treadmill during lunch. After I picked up A we went door to door for about 45 minutes, hoping to get some "sympathy" sales (which we did), since by now the snow was really coming down and it was about 20 degrees. 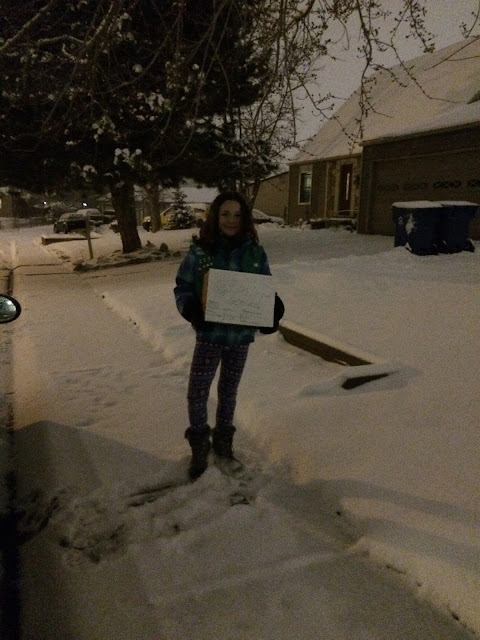