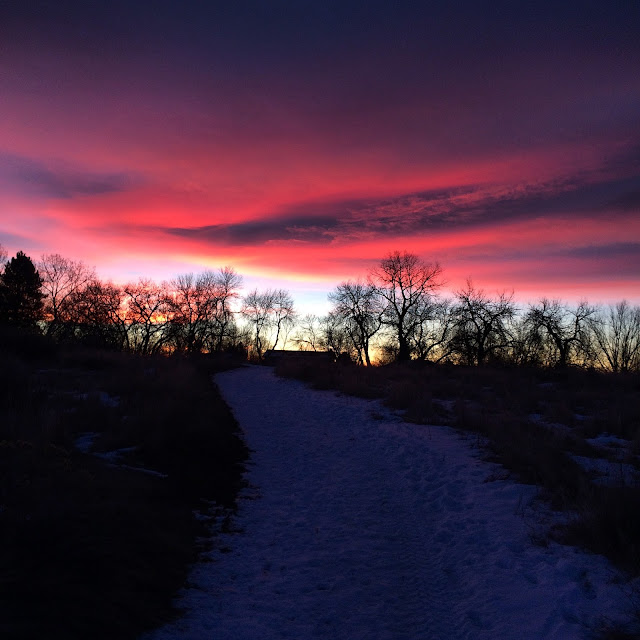 We stopped at Tokyo Joe's to pick up dinner and then I actually did a total body strength video. Wow, I am so weak.
Wednesday (21,795 steps) - Early morning run, and again, pretty darn warm! 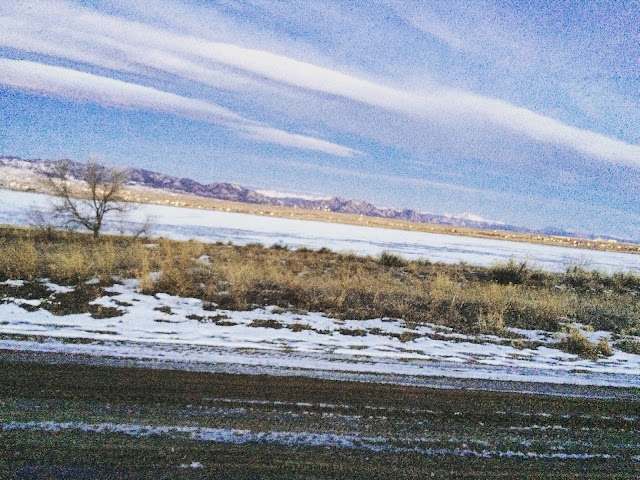 After work we headed to run club and there were a ton of people there again. We did 2 miles with Heather, Maureen and Colfax. None of us won anything in the raffle this time. Sigh.
Thursday (19,276 steps) - Actually got up early enough for 5 miles! It went pretty great until the last mile when the wind really picked up and it was ridiculously cold. 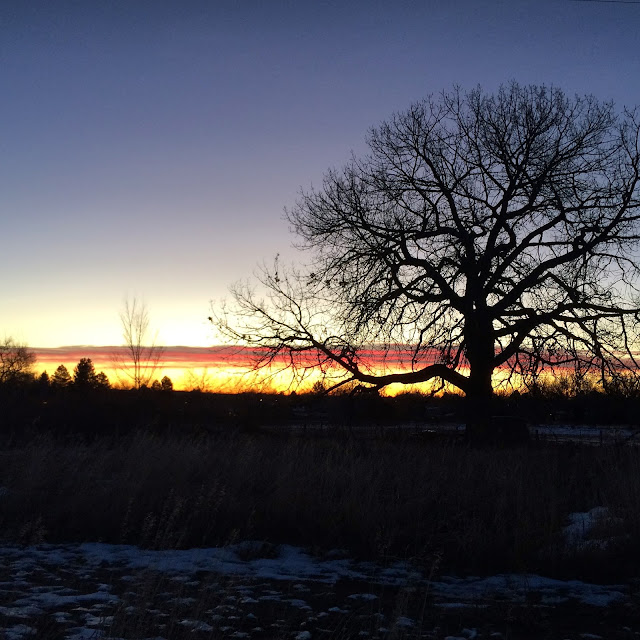 Had to leave work a little early to take Robin Sparkles back to the vet for a follow-up. Her eye looks a million times better. After dinner I did a yoga/pilates video that was pretty decent. I am always aware that I need to stretch more and I rarely do, I'm glad I made the time for it.
Friday (17,183 steps) - Been exhausted lately, so I slept in this morning. A had a Girl Scout sleepover after school, which worked out nicely since I had to stay late at work. Grr. Attorney's are the worst at time management! Stopped and picked up some pho for dinner.
Saturday (24,699 steps) - I had to pick A and her friend up by 7 from her sleepover. After dropping off her friend I had to take the car in to get new brakes. I ran home (the long way), and then after shower/breakfast, A and I jogged back to pick up the car. Not a bad way to get in 8 miles. 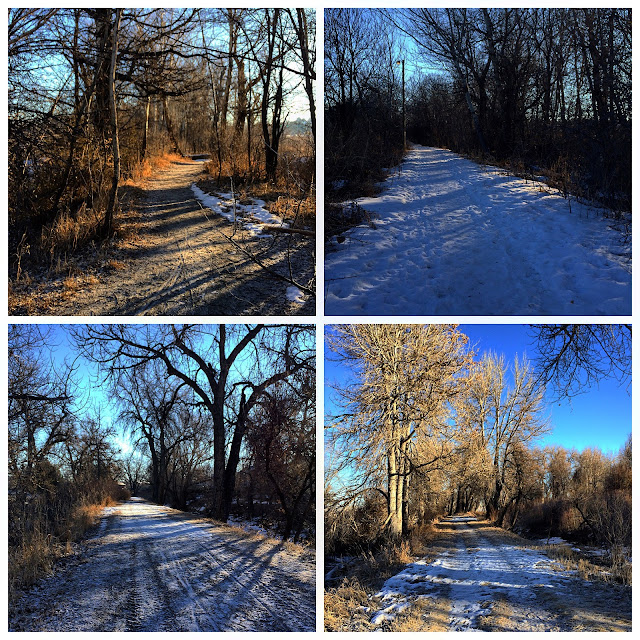 (Did you know that brakes in my Mini are almost $500??? Just for the front ones??? And that was the least expensive bid I got??? Blarg). We headed down to Annie's to meet up with Heather, Dan and Maureen, who had all run Frosty's Frozen. 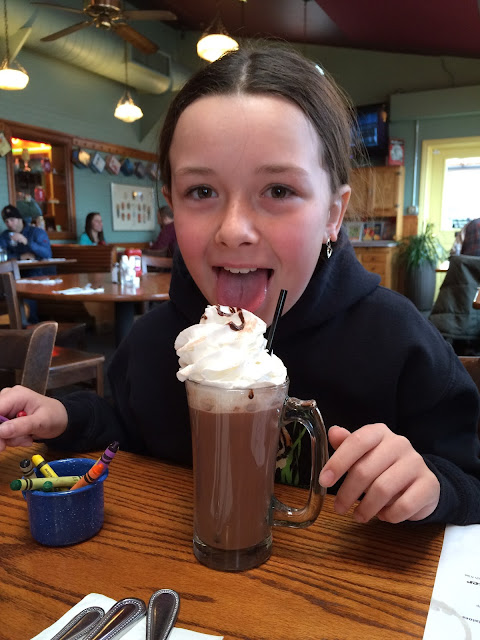 Stopped at Runners Roost to try on some Hokas, got some Nothing Bundt Cakes, actually got a car wash and then picked up some groceries on the way home. 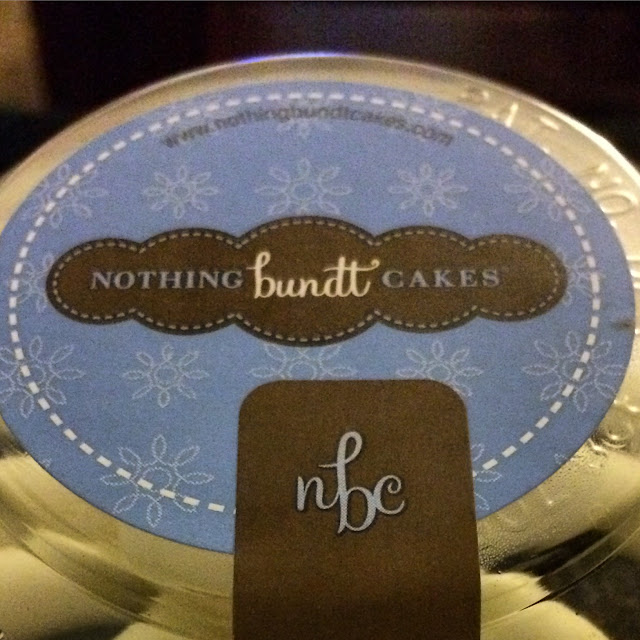 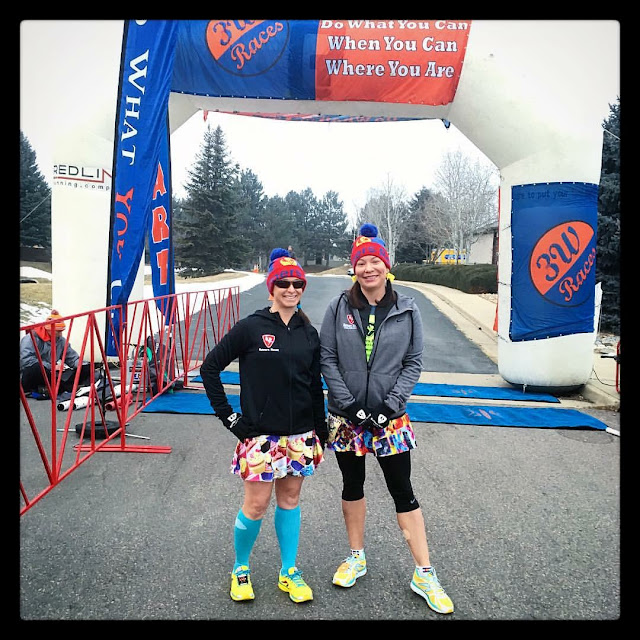 We did nothing the rest of the day except watch the Broncos game (which involved LOTS OF SCREAMING).
Monday (20,032 steps) - "Slept in" and then went for a run around 9:30. I was expecting it to feel warmer being in the upper 30's... I jumped on some of the trails on the way back, but the single track was very rutted and icy, so after about 3/4 of a mile I got back on the sidewalk. Last few miles were pretty great. 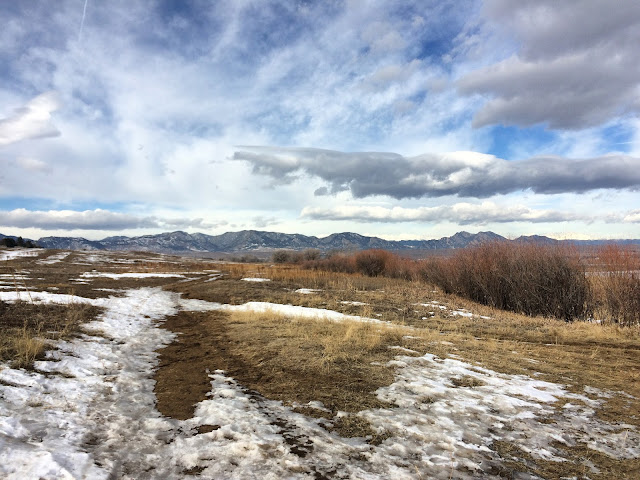 After a shower and breakfast, we went down to the Belmar skating rink. $17 for skating, including skate rental. We only skated about an hour, but the weather was perfect and I didn't fall! I cannot remember any of my fancy skating moves from all my ice skating lessons as a kid. 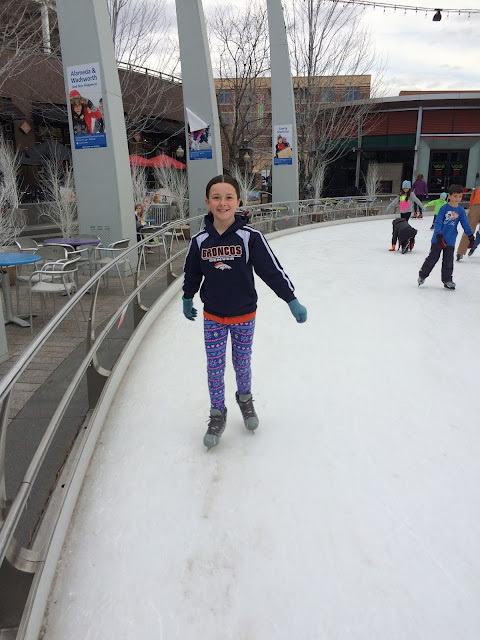 We got Indian food for lunch (A's choice????) and lucky for ME, it was an all you can eat buffet! 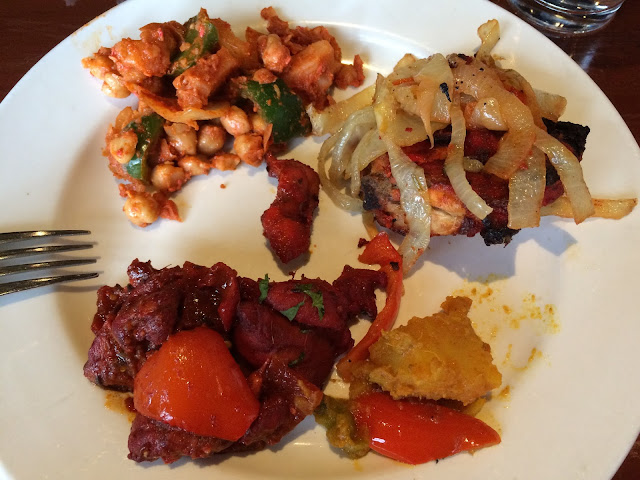 After lunch we headed over to my office to finish what did NOT get finished on Friday. Sad, I was supposed to have the day off. Turns out, I couldn't get much done because we were having trouble with the fax lines. Urgh to technology!! We spent the rest of the evening snuggling with the cats, watching TV and studying spelling words. I also did a butt and thigh video and tank top arms. (When did I become so weak??)