Tuesday (15,962 steps) - With basically no motivation I managed to drag myself out of bed to do a loop around the neighborhood. The loop is somewhat hilly and my legs were exhausted so it took a little bit longer than I expected. It was also warmer than I thought it would be, and I had to take off my hat and gloves. Colorado, in the dark, in December and... too warm? Crazy. 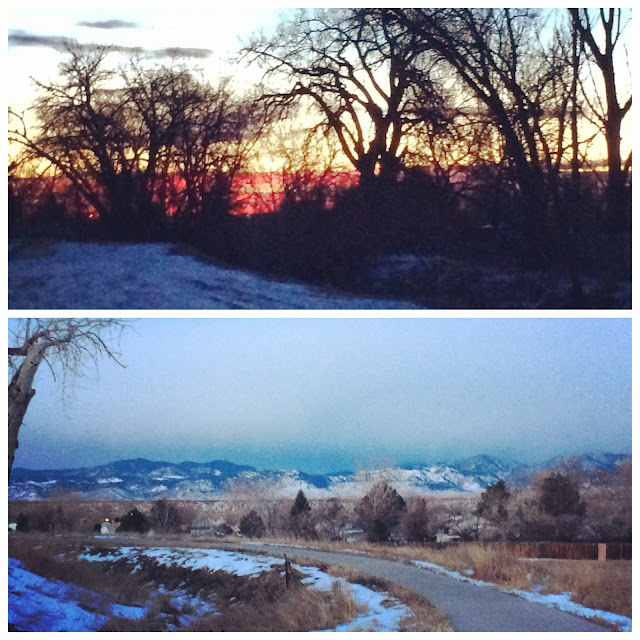 After work I headed home to find Les back at my house finishing the installation of the fans. Hooray! 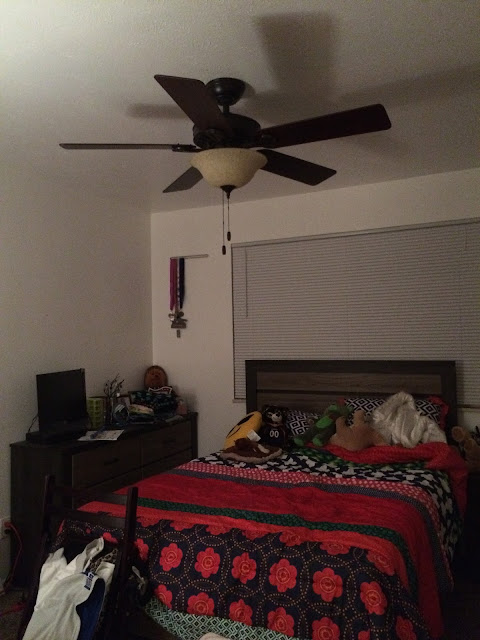 I made a grilled cheese sandwich for dinner (I'm running dangerously low on food), and then Jessa came over to help me troubleshoot why my TV isn't working. End result? No idea why it isn't working. Sad.
Wednesday (20,061 steps) - Somehow dragged myself out of bed to do a total body strength / HIIT video. This one really isn't that bad (actually it is one of my favorites) and I felt substantially better after getting it done. After work I headed down to Runners Roost for a low-key run club. It literally started snowing about a minute before we started. Maureen and I only ran a few miles because the wind/snow was blowing so hard, not to mention the roads were icy messes. Of course it stopped right after we got back. Colorado... 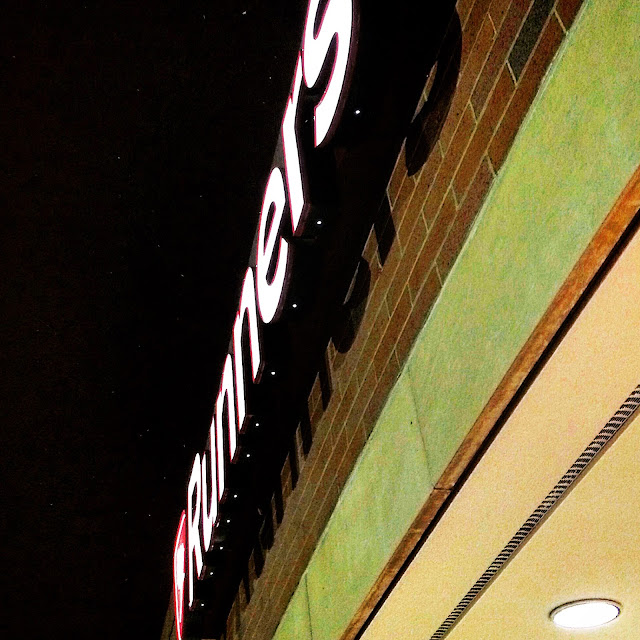 Thursday (18,211 steps) - Sadly, my office was open on Christmas Eve. I knew there would be no traffic so I slept in. We did at least have a half day, so on my way home I stopped at Sloan's Lake and did a few loops. 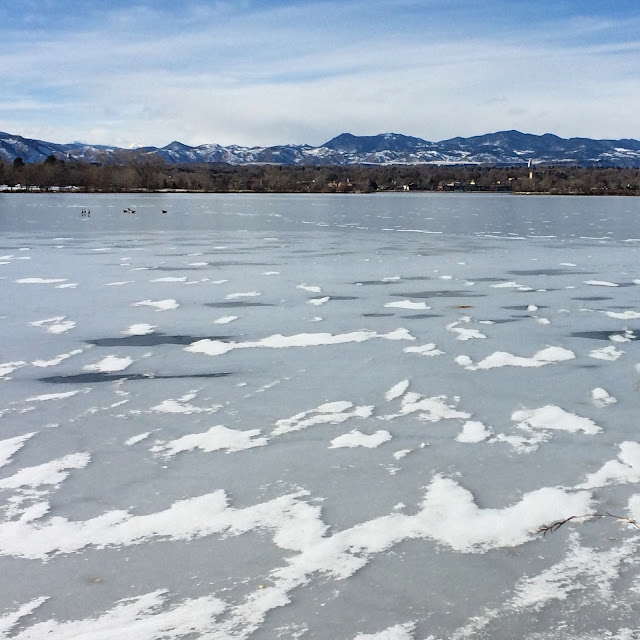 The sidewalks were mostly clear. I had a good run until I tripped over nothing and wasn't able to catch myself before I fell. Luckily all my INKnBURN was fine, and I didn't break anything. So lame. I stopped and got coffee and beer before everything closed for Christmas. Spent the rest of the day watching TV.
Friday (22,990 steps) - Put off going for my run because it was cold. I wasn't sure how far I wanted to run and I didn't want to do any hills so I drove over to Lake Arbor (flat, flat, flat). I ended up running about six miles. It was overcast so felt incredibly cold. Overall a decent run.
I went to dinner at Jessa's house. Apparently it snowed a half a foot while we were eating, so my drive home was a bit rough as the plows hadn't been out.
Saturday (18,062 steps) - Started the day with a Law & Order: SVU marathon. After a few episodes I decided to head out for my run. I assumed that by this time (10? 11?) things would be shoveled and plowed. I was wrong. I ran about 4 miles, with all but about a mile being on snow/ice. Boy, I sure love winter. 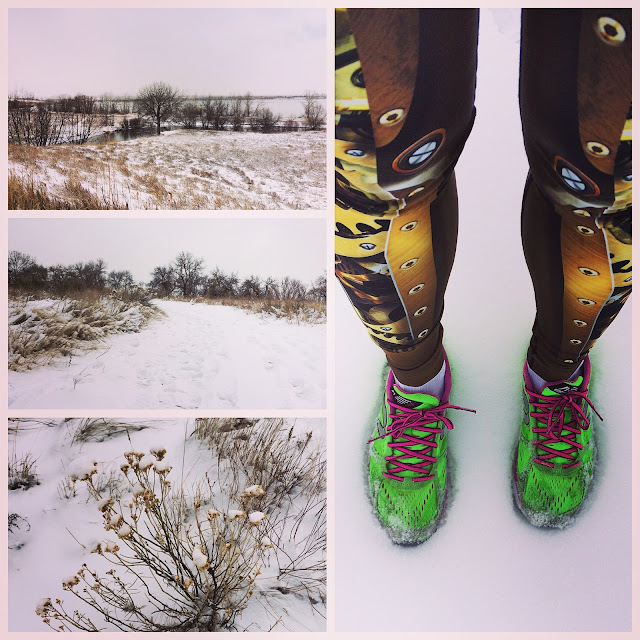 I spent most of the remainder of the day watching more SVU, but I did do a butt/thigh and abs/pilates video. So I didn't TOTALLY laze around.
Sunday (18,755 steps) - Woo hoo! Snapped marathon on TV! It was super cold out, so I didn't head out for my run until about 10:30. I ended up doing 5 miles. It's amazing what a difference a day can make. Sidewalks almost 100% clear and with the sun out it felt HOT out. I had to take my jacket off after about 15 minutes because I was sweating. 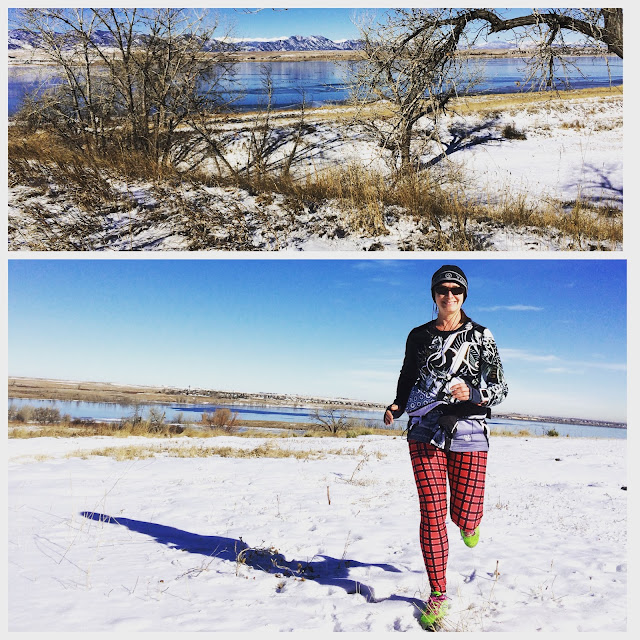 While I easily could have spent the rest of the day watching more tv, I went to Target for a bit. Being in public after 3 days of alone-time in the house was a bit overwhelming :D (Don't worry, I ended the day with more tv)
Monday (17,182 steps) - Exhausted from the weekend of sitting. No workout this morning. After work a few easy miles on the treadmill. Spent the evening packing. It's nice to know that after not traveling in ages I can still cram a ton of stuff into one carry on. 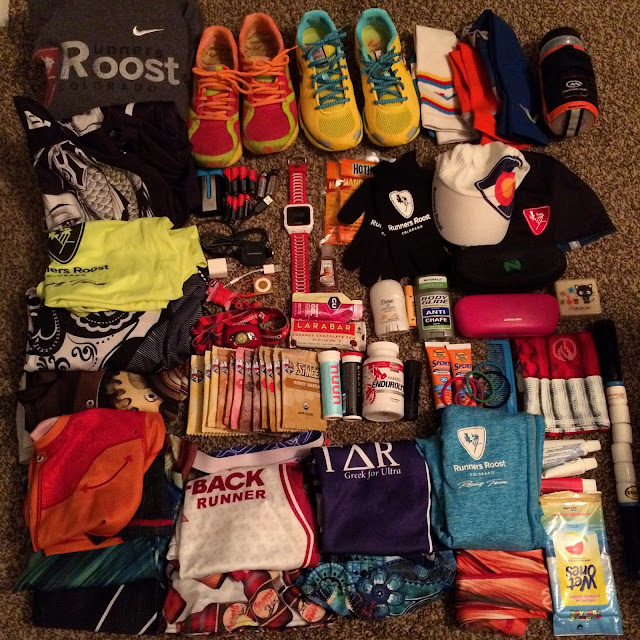