It's hard to train for a marathon without running

After the 3M half marathon last Sunday, I had some MAJOR aches in my left shin. I waited a few days before running again and then had a completely miserable treadmill run last Wednesday. Thursday I took it easy. I went to a BodyPump class and did 20 minutes on the crossramp. Friday? Nothing. Saturday? First weekend up to the mountains for snowboarding!!

I started snowboarding last year after a 20 year hiatus on the slopes. I skied as a kid, and was decent at it. I do NOT get snowboarding. I cannot grasp the concept of "toe edge" and I spend the entire run on my heels. Which last year meant I was SORE in the legs for DAYS after boarding. This year I didn't revert back (phew) and I wasn't sore on Sunday. I had the best of intentions for running a few miles at some point during the day on my treadmill at home. But then... I just didn't.

We had a small "party" for the Superbowl, and instead of running I ate a lot of chips, had a few brats and beers. 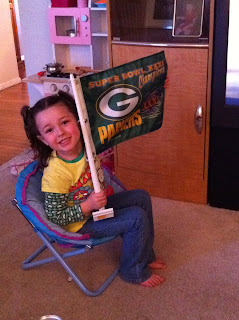 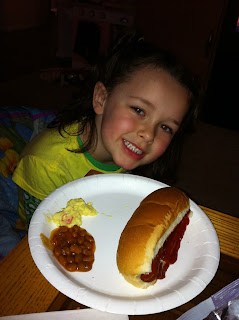 Then comes Monday. My leg is feeling good (phew), but I am TIRED. I feel out of shape. Normally I try to get in 8+ miles on a Monday, with at least an hour of hills. This one I did manage "some" hills, but BARELY scraped by with 5 miles. And they were 5 very MISERABLE miles.