Tuesday (17,101 steps) - Core class during lunch! Originally, I thought it was an off week for Rev Run, so I planned on going to Milk Market. Turns out, it wasn't an off week, but I went to run club anyway so I could sell cookies for A. Run wasn't as bad as it has been in the past and it was Taco Tuesday! Bonus - it was also someone's birthday and we got cupcakes! 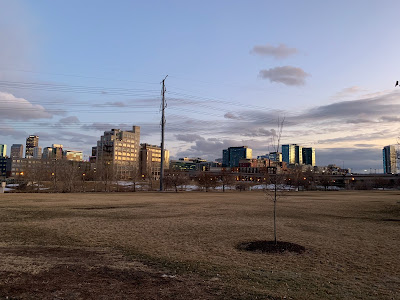 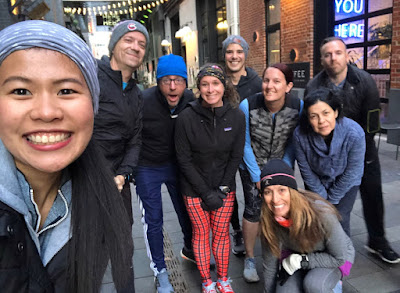 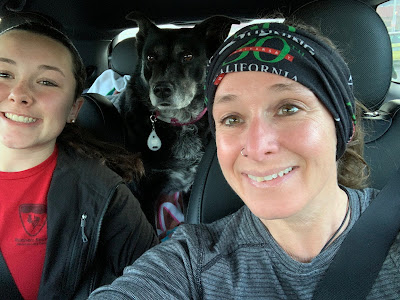 We are still just running from the trail head, and this was a completely miserable run. Everything was covered in ice and it was super sketchy and slick and NOT FUN. At least I didn't fall, but I may be done with trails until after my marathon later this month. Ugh. 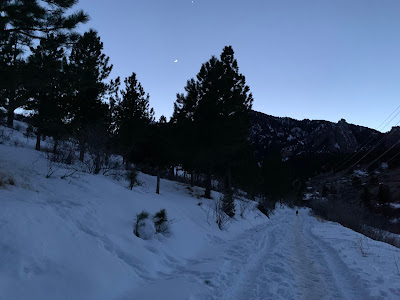 Under the Sun after for a stout and selling more cookies. Home way too late. 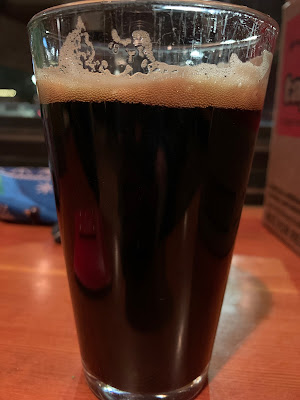 Thursday (19,070 steps) - Core class during lunch. This was the actual finale for Rev Run winter session. I picked up Tyler and we headed into Boulder. I hadn't realized the run was going to be out of a store near Pearl Street and traffic/parking was a nightmare. We had to run to meet everyone at the store. With Kristin not there, Terri suggested that I run with the faster pace group. I was able to keep up for the warm up, but the first interval was definitely rough for me. Still have work to do in order to be able to run with that group. 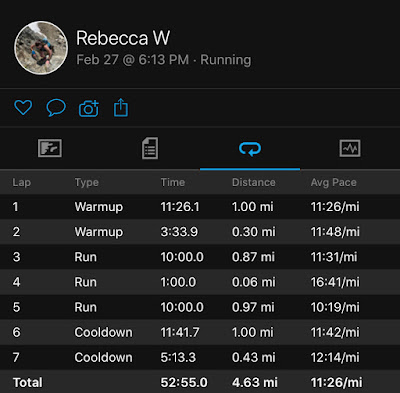 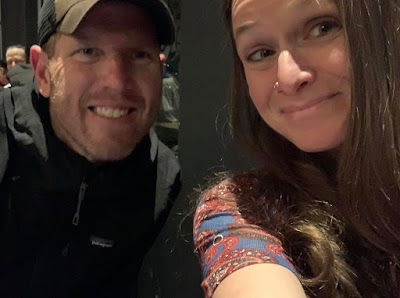 Saturday (37,774 steps) - Long run with Rev Run! I had mapped out a 14.5 mile route and planned on running with Kristin. It was once again pretty windy, and not nearly as warm as the forecast predicted. Felt "ok" most of this run, but definitely was glad to have it over with. 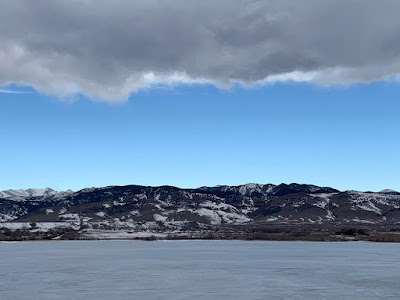 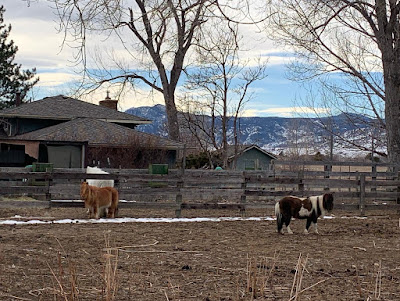 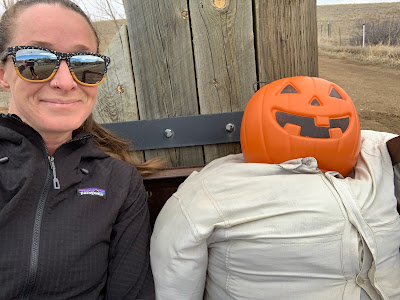 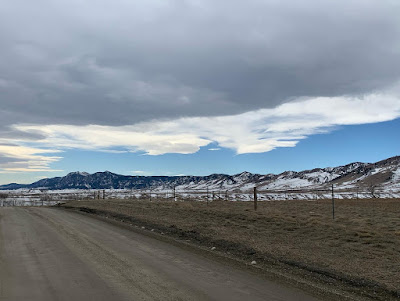 Went to Under the Sun for the finale of Stout Month with Tyler and Kristin, and Ben met us there later. On the way home we stopped at Resolute. Spent the evening at home hanging out with Tyler and doing our first online grocery order! 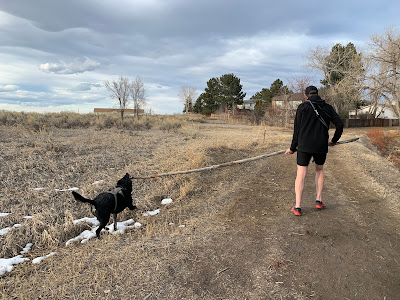 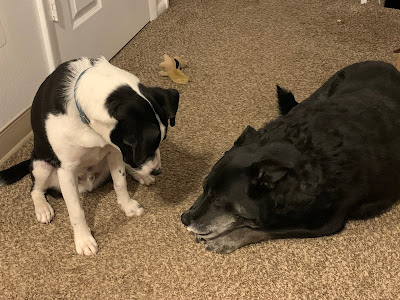 Sunday (17,786 steps) - RMRR 3 mile race at Crown Hill. Once again, it was much colder than I thought. The race went pretty terrible, and I ran slower than last year. 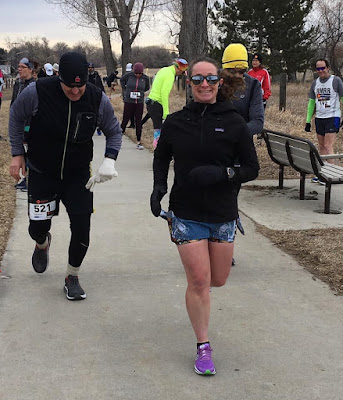 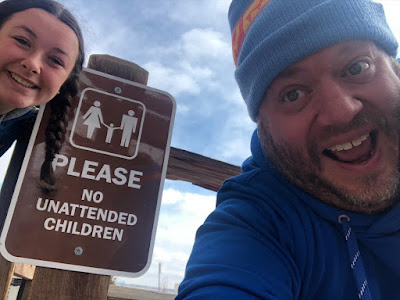 We headed to New Terrain to meet up with Ben and Phil (who had done a trail run on North Table). 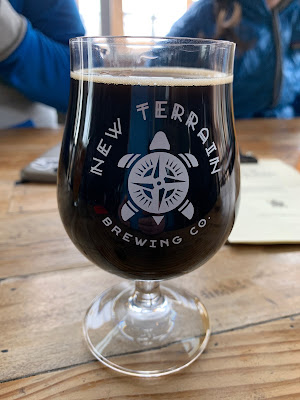 Nothing else, other than making dinner and Walking Dead.
Monday (14,072 steps) - Lower body class during lunch. After work Ariel and went out with the intention of window shopping and... we both came home with dresses for the wedding! 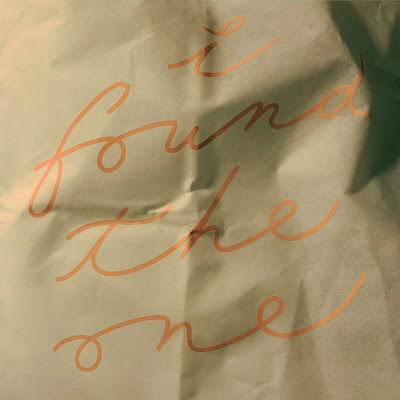 Once we finalize a date & get a venue, I'll feel a LOT better about the planning. Everything is slowly falling into place!