Tuesday (17,776 steps) - Core class during lunch. Off week for Rev Run and there was an event at Berkeley Park, so I opted to do a speed workout at the lake. 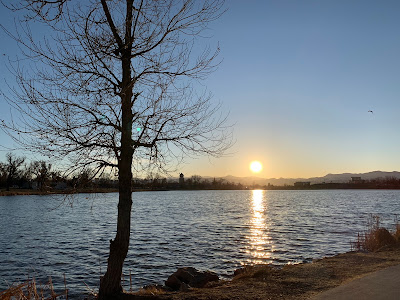 I picked a run that had blocks of 8 minutes easy pace and 2 minutes at marathon pace and did that five times. I had planned on six, but ran out of time. I assume I did the 2 minutes MRP way too fast, but that actually felt better than running slow. 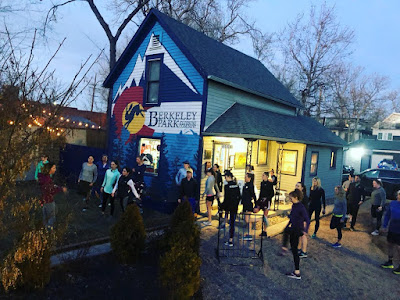 Stopped to finalize A's cookie sales, only to find out she is only a few dozen boxes away from 750 boxes, so we will be selling a few more cookies after all.
Wednesday (18,266 steps) - Upper body class during lunch. Runners Roost Boulder! When I got home from work Pika was limping, so we opted to leave her at home. We were too late to run the trail run, so Kristin, Ringo, me and A just ran the 5K(ish) road run. 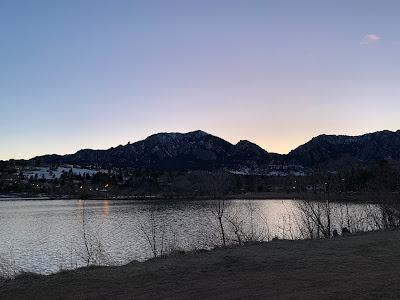 Thursday (11,538 steps) - Core class during lunch. No run as Ariel had an orchestra performance. 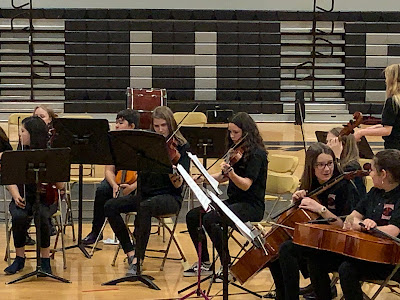 Friday (11,126 steps) - Went to lunch with Nicole at lunch! Met Carrie at Station 26 after work to discuss initial wedding plans. 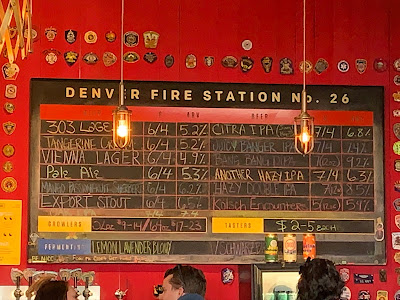 Then I met up with Ben for happy hour. For the first time, we left 4 Noses without getting beer because the on tap selection was so poor. We ended up going to Marco's for a beer and picking up pizza.
Saturday (29,251 steps) - Off week for Rev Run, so Kristin, Ariel and I headed down to Cherry Creek to run with Runners Edge. Ariel walked with Pete and I headed out with Lisa, Jill and Kristin. None of us had the map loaded into a watch and we ended up going way off course after about 4 miles. I had planned on 12 miles and ended up settling for just over 10. 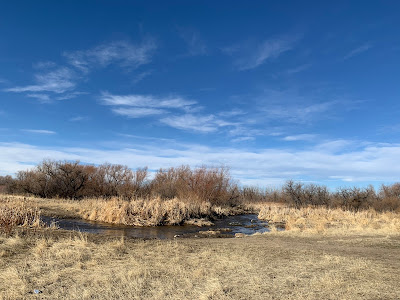 We went out to breakfast with a group of people at the Original Pancake House. Delicious!! 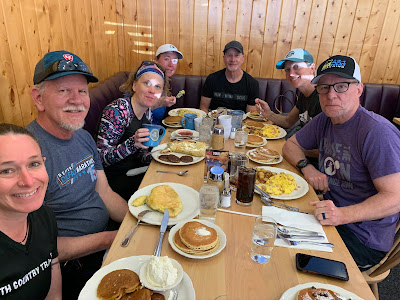 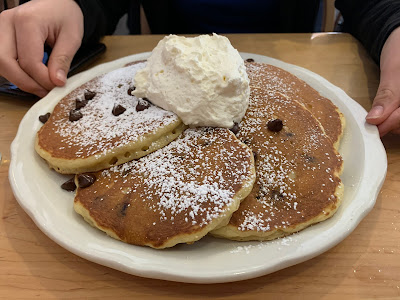 Took Pika for a walk, then met up with Liz and James at Odd 13. We invited Greg and we all had a lovely time in the spring sunshine. 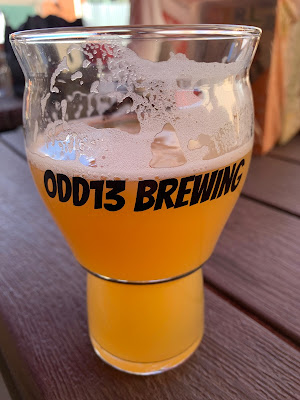 On the way home we finally checked out the new CD's Wings place - and it was delicious!
Sunday (26,957 steps) - Met up with Kristin, Lisa and Jandy to run the Morrison-Red Rocks-Dinosaur Ridge loop. I was much slower than the last time we ran, but it was fun to run with friends again. 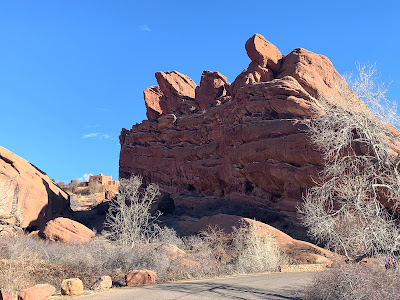 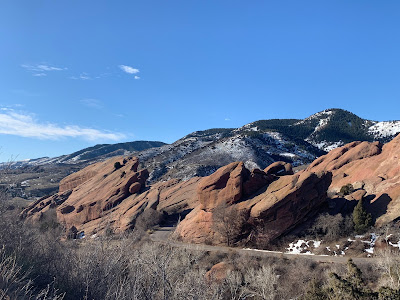 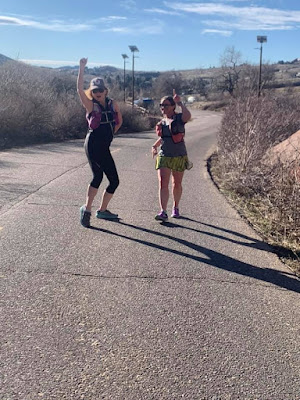 Went over to Coda Brewing and met up with Ben and the Berkeley trail group for some beers. Dropped off cookies on the way home and then we stopped at New Image before heading home to watch the Walking Dead. 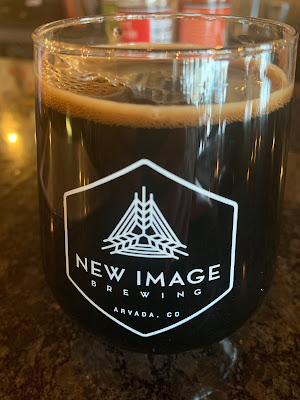 Monday (12,630 steps) - Lower body class during lunch. After work took Pika for a walk before heading to the annual HOA meeting. Exciting stuff!