Tuesday (19,700 steps) - Core class during lunch. Still an off week with Rev Run, so went to Milk Market. Ran with Annette. 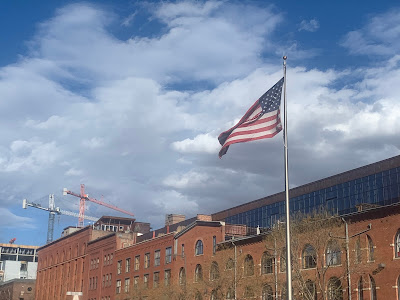 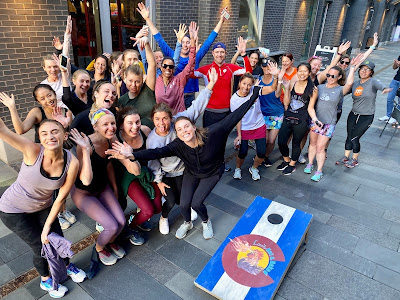 Wednesday (20,604 steps) - Upper body class during lunch. Left work early to go with A to the high school for "mandatory" registration, only to find out that she had already registered and we didn't even need to be there. Ugh. Took Pika for a walk and then went to Boulder for run club. Ran the trail head loop again, and FINALLY the trails weren't complete crap. Still slow, still hard, but definitely better than it has been. 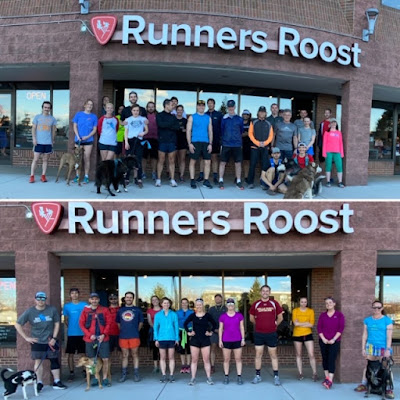 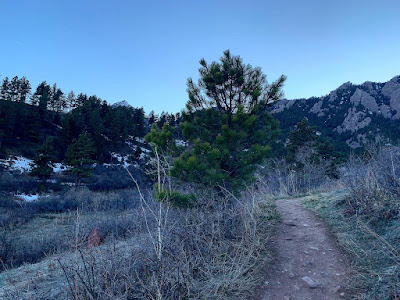 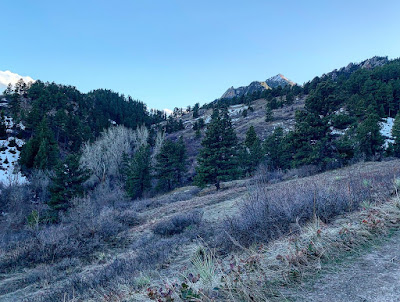 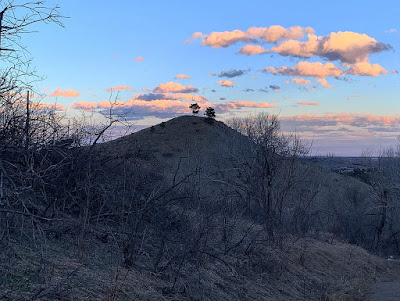 Thursday (12,352 steps) - Core class during lunch. Headache and bad mood all day, so decided to skip running. Netflix and Torchy's for dinner. Thanks to Corona Virus, found out that A's school is shutting down for an additional week (outside of spring break) to "quarantine." But I still have to go to work, so....
Friday (13,423 steps) - Nada! 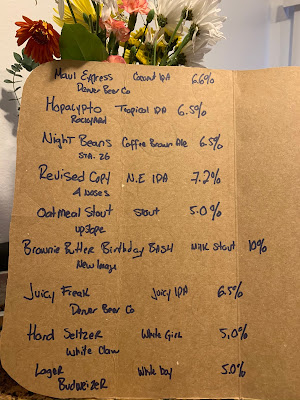 Saturday (26,285 steps) - Went to North Table for a group run with Tyler, Kristin and Jeremiah. Ben was going to join us later since he is so much faster. I was struggling in the early miles, but towards the end I was feeling a bit better. 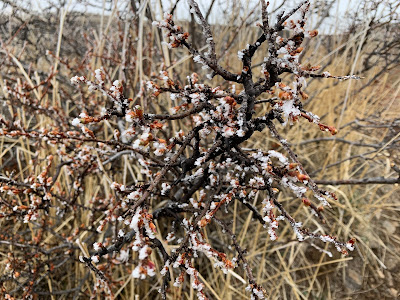 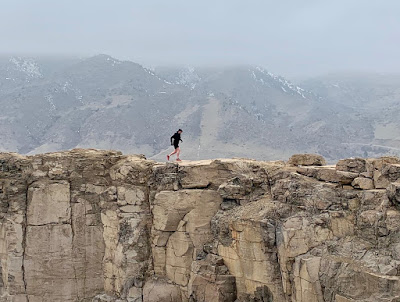 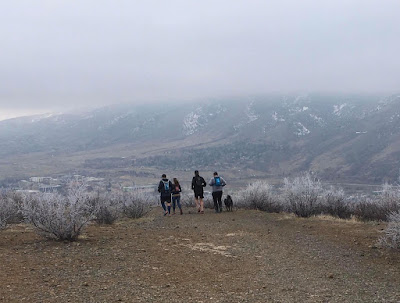 Had some drinks at New Terrain, complete with a surprise visit with Anne and Doug. 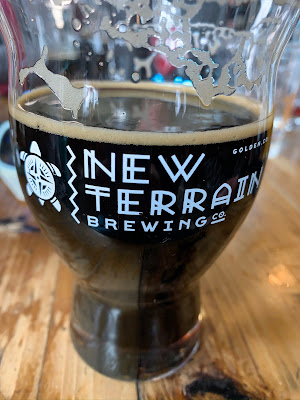 Decided to stock up on alcohol for the apocalypse at Total Beverage before heading home. 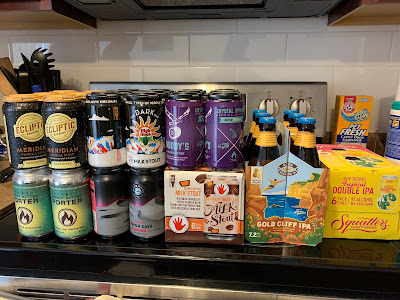 Sunday (20,161 steps) - Berkeley had a group run starting from Over Yonder in Golden, but I wasn't feeling up to running as far as they were, so Ben and I decided to meet up with people at the Apex trail head. I took Pika out earlier in hopes of getting far enough ahead that I could get some running in. 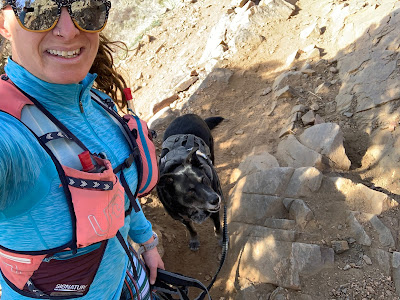 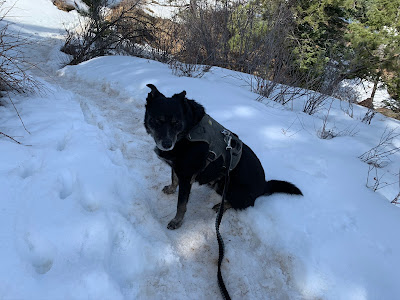 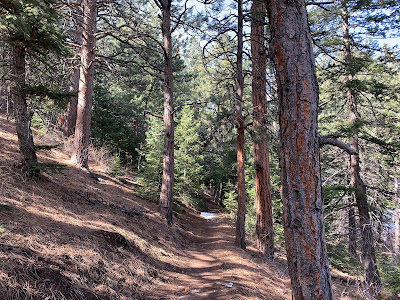 Of course the group caught up before we were more than a mile or so out, and then Pika was pulling and it was pretty miserable for a mile or so. Ben waited at one of the top trail junctions and then everything was a lot better. 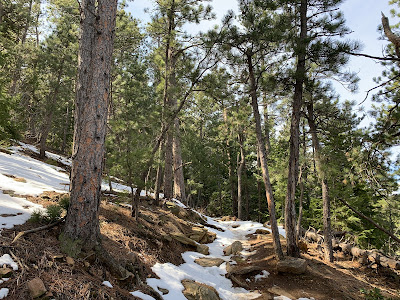 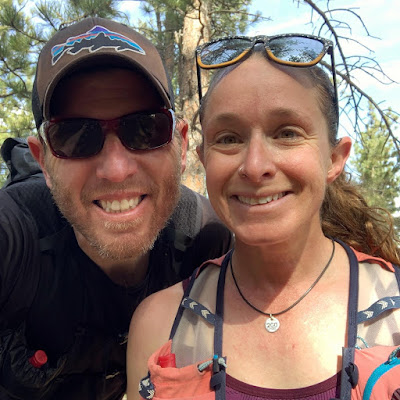 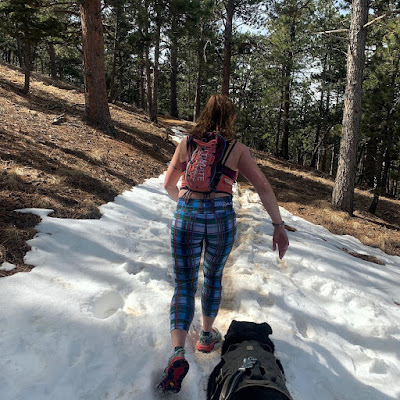 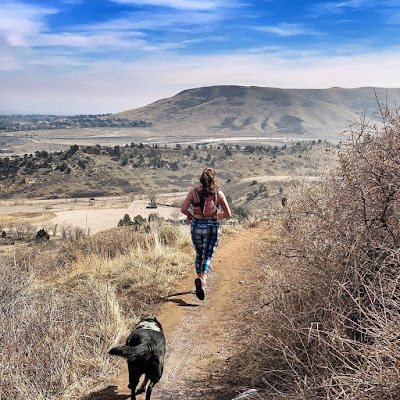 We drove to Genesee to look at a wedding venue before meeting people at the brewery. 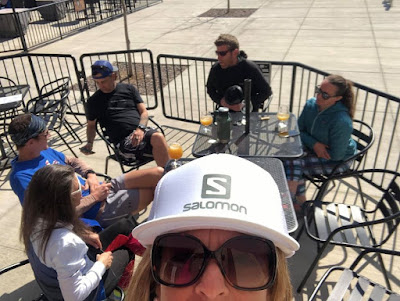 Little did we know that this would be our last group meet up for a while...
Monday (15,968 steps) - And so begins day 1 of working remotely. It's interesting that for YEARS, we were told it was impossible for staff to work from home, and yet with a tutorial, we were all able to get set up just fine. Due to COVID-19, we found out this would be the last day that restaurants and breweries would be open, so we went to Resolute for a beer and picked up more groceries.