Tuesday (20,316 steps) - Core class during lunch. Rev Run after work! Kristin picked me and Tyler up at 5:25 and headed to Boulder for another "tempo" run. Once again, we programmed the workout into our watches and the hour run "flew" by. Didn't feel as good as Thursday's run, but I'm feeling pretty productive getting in longer/faster runs mid-week. 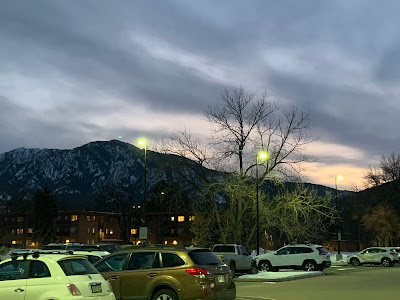 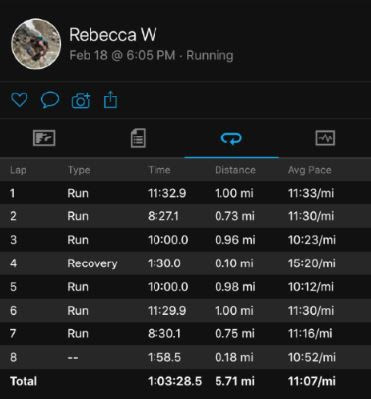 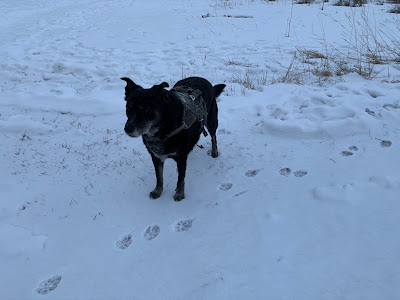 Had totally forgotten that A had another meeting for her Scandinavia trip, it was a good thing a reminder was sent out. A didn't want me to sit in with her, so I had a very boring few hours sitting in the lobby waiting for her.
Thursday (21,071 steps) - Core class during lunch. Another speed work session with Rev Run! After all the snow we had gotten on Wednesday, I was apprehensive that it would be icy, but honestly, the cities do a great job on the bike paths. We had 15 minutes easy, and then three blocks of 8 minutes at marathon pace and 2 minutes at 5K pace. I still have no idea what paces I should be doing, but Kristin and I are definitely the fastest in our group, and we ran negative splits for our "fast" blocks. Our easy pace was a bit slow - mainly because we weren't familiar with the area and had to wait a few times, and then another small sections of the path was snowy/icy. Either way, pleased with how things are going. 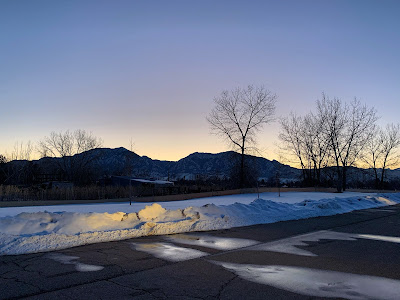 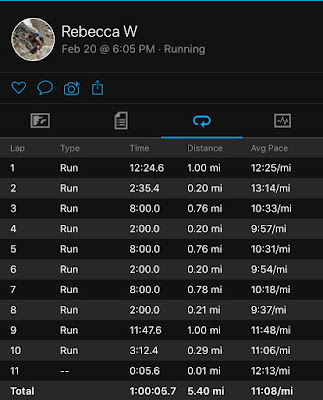 Friday (12,894 steps) - Nothing! Left work early to renew my driver's license. Making an appointment at the DMV is the way to go, I was in and out in about 5 minutes! With my new-found freedom I stopped into Under the Sun for a stout. 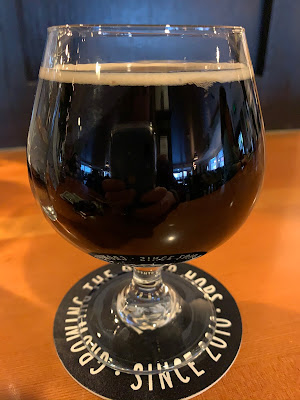 When I got home I took Pika for a long walk. 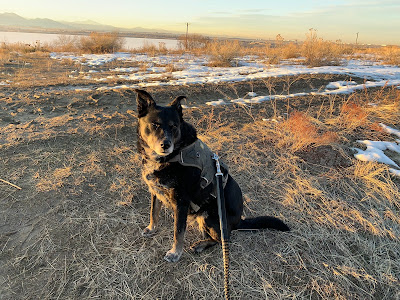 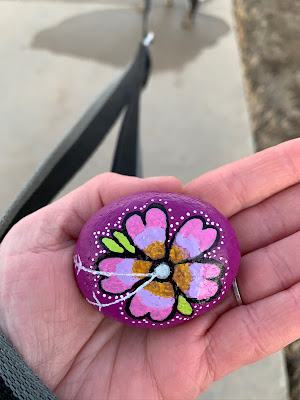 Pika and I met Ben at Odyssey when he got off work.
Picked up pizza.
Saturday (35,132 steps) - Rev Run! "Picked up" Tyler and drove to Niwot for a long run. I had my mind set on 16. Kristin planned on 10/1 intervals, and I was happy to join her for the first 7 miles. Her hip wasn't feeling great, so I ended up doing the last 9 miles solo. I had some weird pain in my big right toe, but otherwise, the run felt surprisingly "ok." Longest training run since... summer? 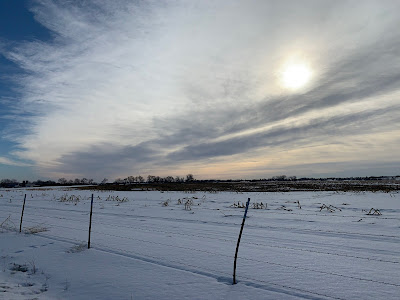 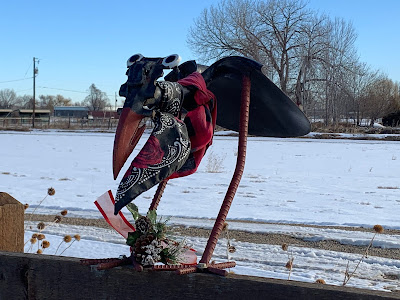 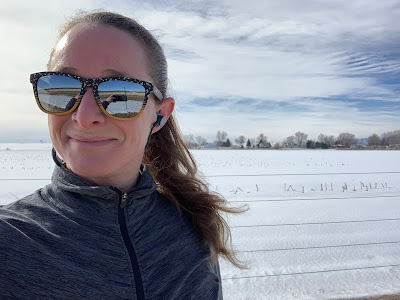 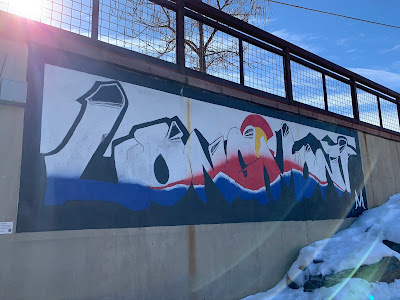 Tyler and I went to Under the Sun for breakfast and a beer. 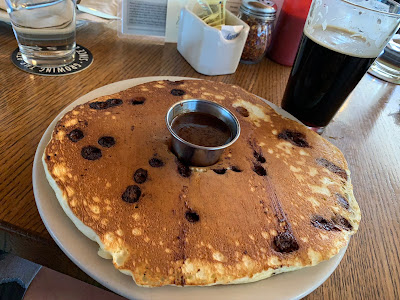 Ariel had made plans (yet again) to spend the night at a friend's house, so Ben and I took her over around 3. Then we went to a (new to us) brewery before getting Torchy's on the way home. 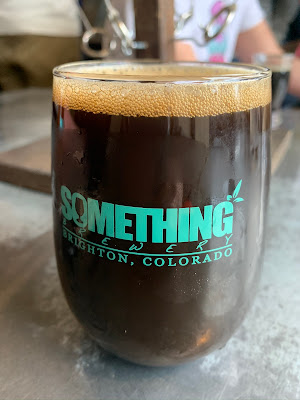 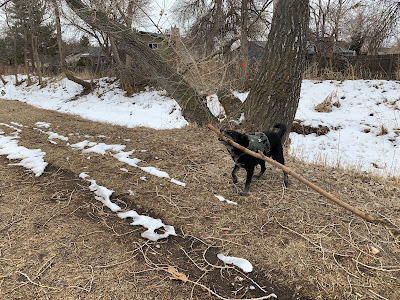 Lunch at Old Chicago, and then BOGO beers at Denver Beer. 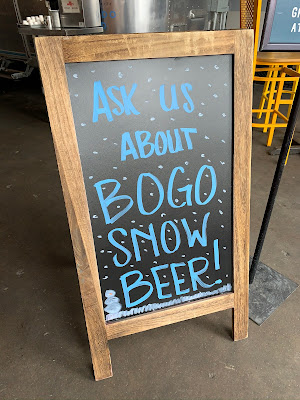 Our least favorite task ever, of the grocery store. Walking Dead premier and the series finale of Criminal Minds. (It's the end of an era).
Monday (16,953 steps) - Lower body class during lunch. Took Pika for a run to the library so I could drop off my ballot. 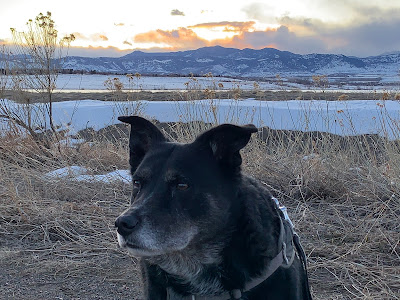 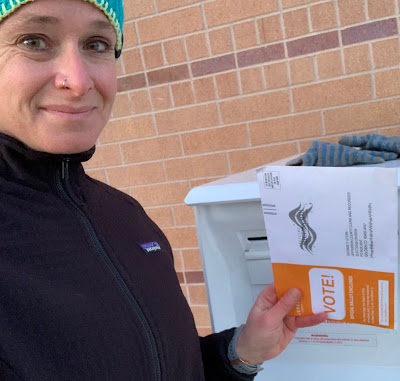 Made fajitas for dinner and did laundry. Yay routine.