Tuesday (12,258 steps) - Core class during lunch. Milk Market was cancelled for poor conditions (ice and freezing temps) so I stopped at Sprouts on the way home to make stir fry for dinner. Super delicious - haven't made it in a long time. Took Pika for a VERY cold walk after. 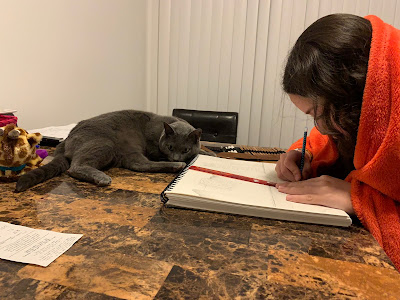 We watched a weird movie "Midsommar" - staying up a bit too late.
Wednesday (19,243 steps) - Upper body class during lunch. Runners Roost Boulder! Another run where we started at the trail head. Boulder definitely got more snow than we did in the metro area and most of this "run" was postholing and sliding around on loose powder. 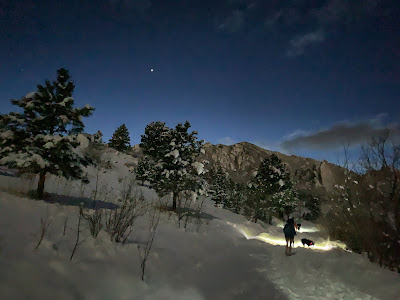 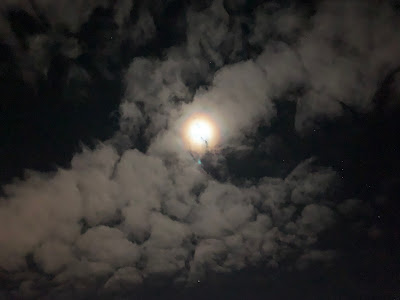 Add in wind and it was not my favorite run. The dogs sure loved it, though.
After, we went to Under the Sun with JT for dinner and so A could sell cookies. We ended up not getting home until nearly 10:00. Ugh. Way too late for during the week. 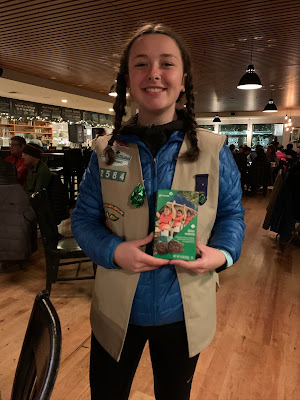 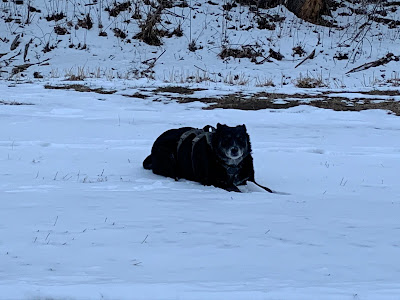 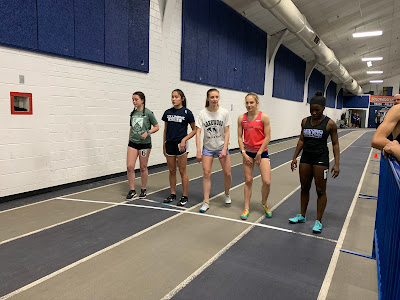 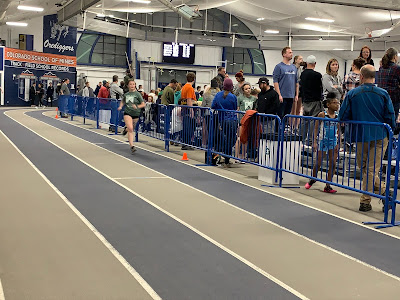 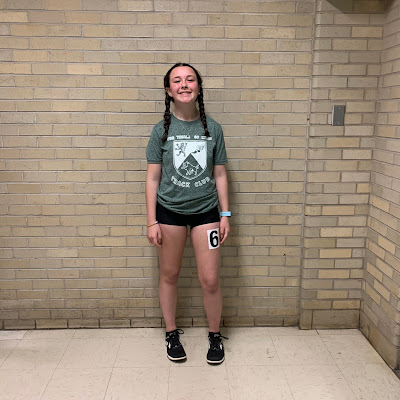 I had been listening to the conversations around me during the earlier events regarding the amount of snow that was falling while we were inside - and when we headed home at 9:15 we discovered it was not exaggerated. I almost got stuck just getting out of my parking space and had to drive the entire way home with my hazards on because I was going so slow. Ugh. Took 45 minutes to get home and it was totally scary and miserable. Thankfully, Ben had picked up pizza for dinner, although I super hate eating after 10 at night.
Friday (15,781 steps) - We had a two-hour delay due to the snow for work. With the delay, I went with Pika and Ben on a walk. 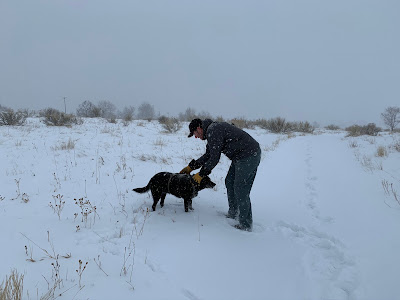 Of course I was super pissed off having to go into work, and the drive in was NOT fun. Work was super lame and not busy at all, which fueled my annoyance at having to go in at all. We at least got an early release, and luckily the drive home wasn't nearly as bad. A and I took Pika for a walk before I took her to a friend's house for a sleep over. 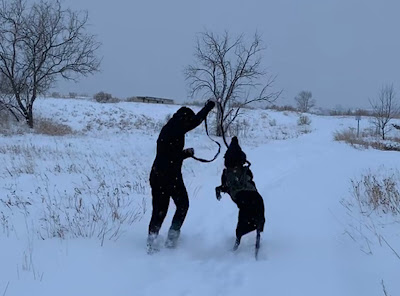 I watched "Brittany Runs a Marathon" and ate left over stir fry for dinner. Once Ben got home we went to 4 Noses for a few beers.
Saturday (27,762 steps) - Rev Run Boulder! I wasn't feeling great most of the run - I probably need to cut out Friday drinking. Womp. Once I was able to use the bathroom mid-run I felt a LOT better. I also couldn't believe how much the trails dried out in just an hour. The last two miles were the fastest for me, it's always nice to have negative splits, even if it IS just a training run. 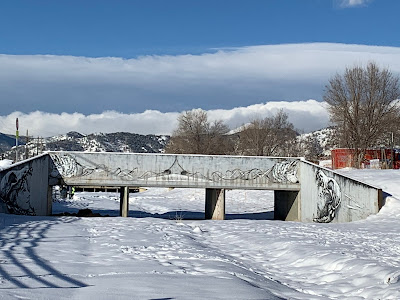 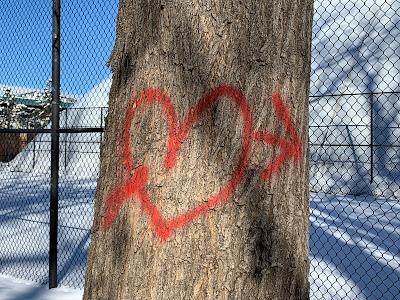 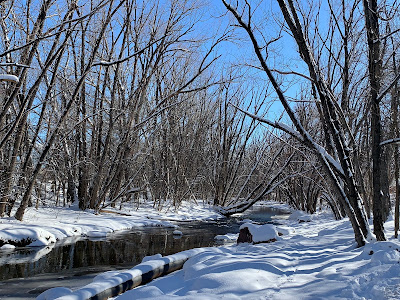 Ben and I went to lunch at pho (without A, since she wasn't hungry after her sleepover) and then picked up groceries for the week. 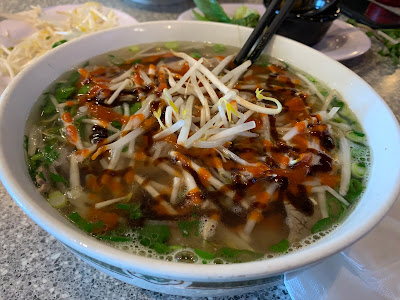 Took a nap, then we took Pika for a walk, threw food in the crock pot and headed over to pick up cookies for our first Girl Scout cookie booth of the season. We were scheduled for an unfortunate shift of SEVEN PM TO NINE PM.  Interestingly, LOTS of people apparently go to Walmart at that hour, and we had a very productive booth. Crock pot tacos for dinner and in bed relatively early.
Sunday (12,413 steps) - No alarm! Had potentially planned on running, but with Ben still being sick and it snowing yet again, we opted to skip. Went to Under the Sun for beers and food. 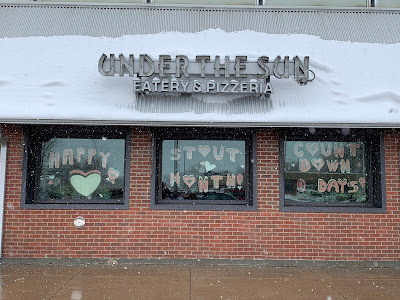 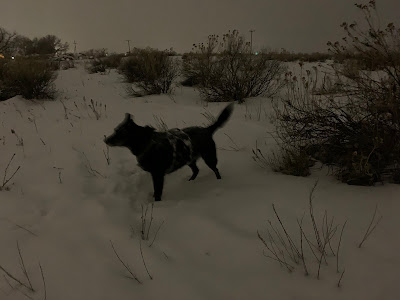