Tuesday (15,914 steps) - Strength class during lunch. Headed over to a new run club - Sunnyside at Factotum Brewhouse. The route was kinda meh, but it was fun running with my Belmar peeps. We stuck around for drinks after, but it was a bummer that there was no trivia like advertised!
Wednesday (13,007 steps) - On my way to work I called into a local radio station and... WON TICKETS TO SEE 2CELLOS!! What an exciting morning! Core during lunch. We skipped going to Boulder to go to the Denver store for Sip &  Paint with Saucony. Easy 5K with A, Mo & Colfax and then a fun time painting! My random watercolor earned me second place and a $15 gift card to the store! Woot! 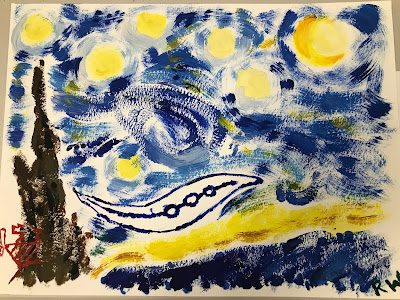 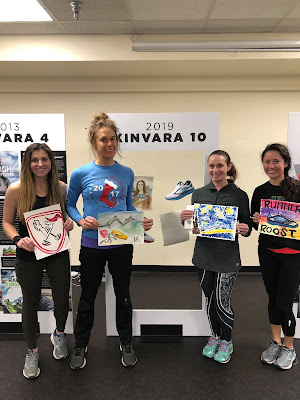 Thursday (10,180 steps) - Supposed to go to lunch with my team, but canceled at the last minute. Ended up going to Rock Bottom and getting a burger instead. Stopped by the Pepsi Center on my way home to pick up the tickets I won (woot!) 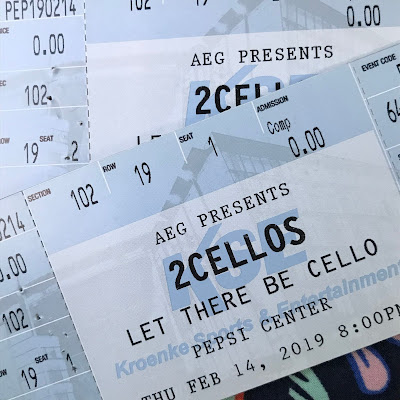 Went to BRC in Boulder for an event with Dave Mackey. A didn't want to run since she had been at track earlier in the day, so we just did a walk around the area - a deer even ran in front of us in middle of downtown Boulder! (But apparently no pics from the event...) 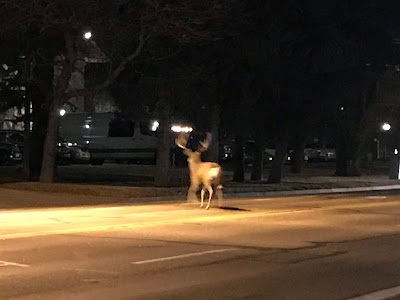 Friday (10,158 steps) - Nada! Went to Joyride after work to hang out with Joni (and others) for a going away "party." Didn't stay too long since A was at home. Quick walk - cold and super slick out because it snowed all day. 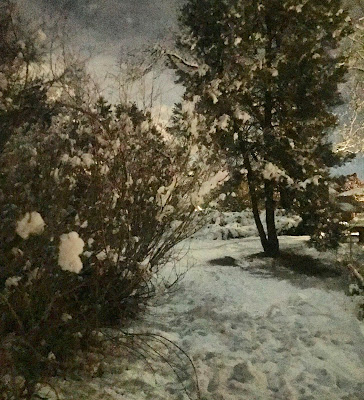 Saturday (30,635 steps) - Runners Edge season kickoff! It was super cold, but I still managed to get in 12 miles AND I saw two bald eagles! Plus, there were pancakes after, so that was nice. 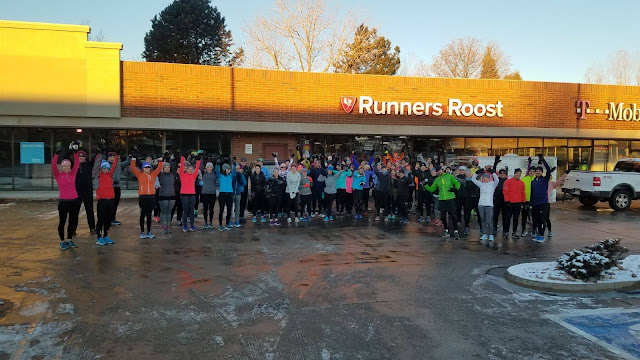 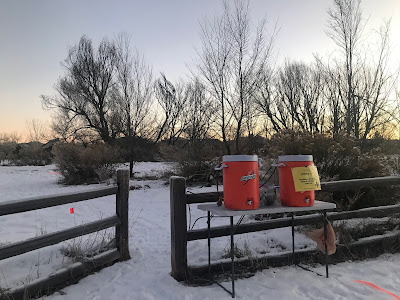 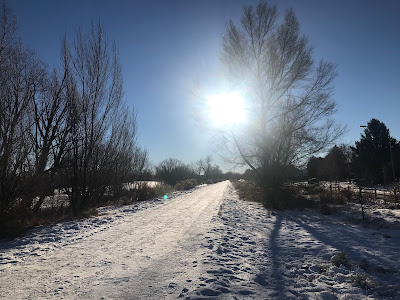 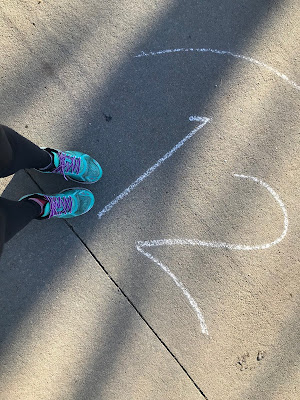 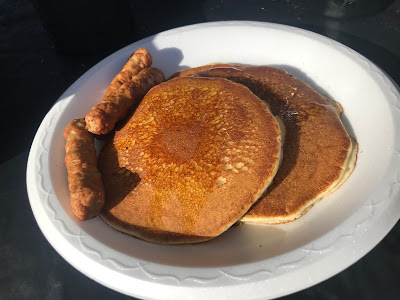 Sunday (12,350 steps) - Walk with A in the neighborhood before she had a Girl Scout field trip to the planetarium. 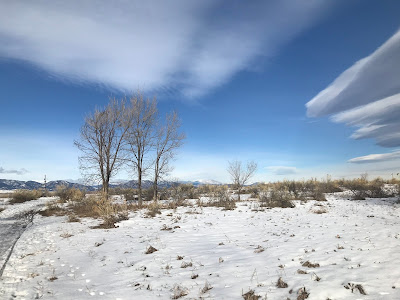 I thought maybe I might go do something while she was gone, but I ended up just going to Target and then went for a walk around the lake. Lots of cleaning for the rest of the day. Boring. Tried to stay up for the "Super Blood Wolf Moon," but only made it about halfway thorough because it was late/cold. 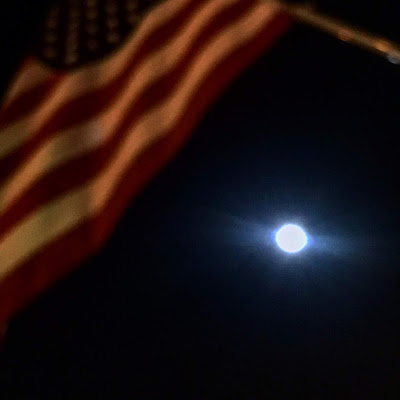 Monday (18,757 steps) - Stayed in bed until 8. Felt like getting outside, but not for a run. Ended up walking for a few hours. Watched a movie, picked up lunch and did more cleaning. A was dropped off around 2:30. Went for another walk, dinner, early to bed. 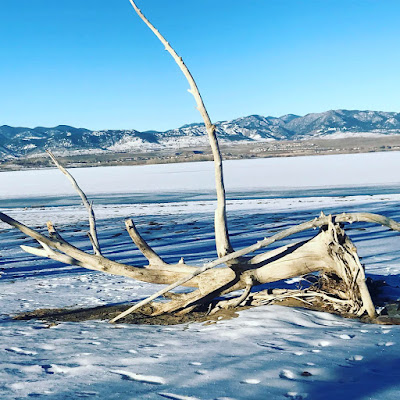