Tuesday (10,858 steps) - No running again, A had her final orchestra performance of the year. This was the big all-area one, where 5th grade beginners through high school perform, ending with a song they all play together. Pretty neat! 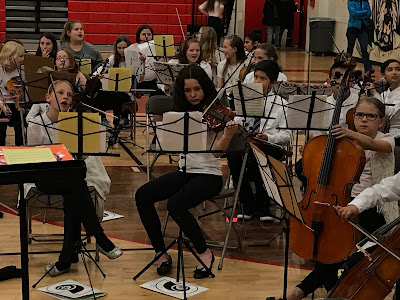 Wednesday (19,286 steps) - Roost Boulder run club!! I convinced A to "start slow" with me and I had a pretty awesome run. Only one walk break on the paved section to the trail head, no breaks on the two rollers, and only maybe 3 breaks on Bear. Also, bade it almost all the way up Bear before I had to use my headlamp. Overall a pretty fantastic run - I managed to PR every segment!! 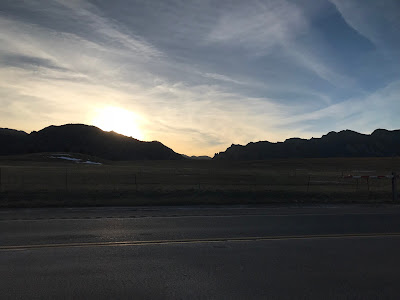 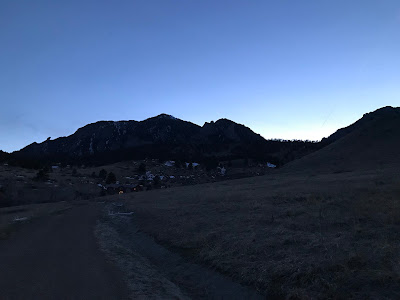 Thursday (11,956 steps) - Belmar run club! I had thoughts of running extra miles, but I was actually pretty tired, so just did the big loop (YAY THE PARK IS OPEN AGAIN) for 2.5 miles. 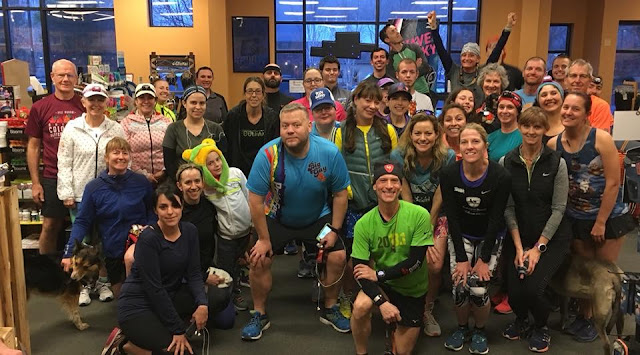 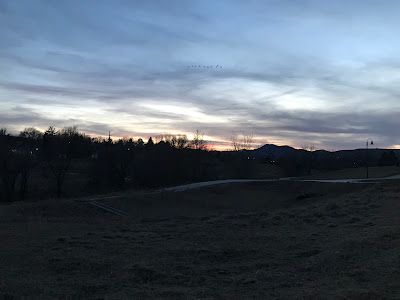 Tokyo Joe's, because BOGO.
Friday (9,840 steps) - Barre with Sasha. A stayed after school to watch her friend's soccer practice and got dropped off at home after 6. In my few minutes of "A free" time I managed to clean up the living room and vacuum. That was clearly exhausting for me, as we decided to do Domino's for dinner instead of cook.
Saturday (23,428 steps) - Runners Edge! This was the annual point-to-point run from the Jefferson County Courthouse in Golden (that A missed last year). We decided to do 10 miles. 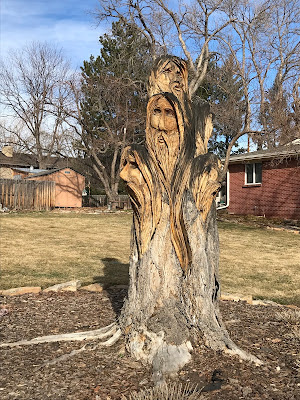 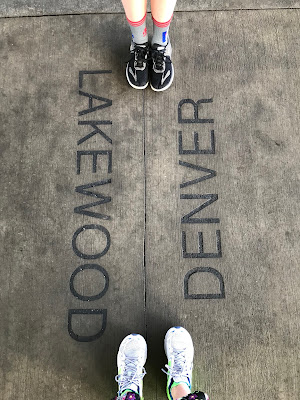 Rode the light rail back to Golden, picked up our aid station, and then joined a group for brunch at Carnations. A and I split a skillet of chili rellenos. She had a side of pancakes, I had biscuits and gravy. Then we drove into Denver to pick up our packets for ROTG. I got the limited edition green "Runnin' Lucky" shirt and A her first pair of fleece-lined tights off the clearance rack. Grocery shopping, boiling/whipping a ton of potatoes and sweet potatoes for Second Saturday. 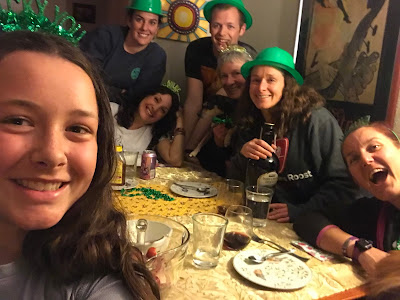 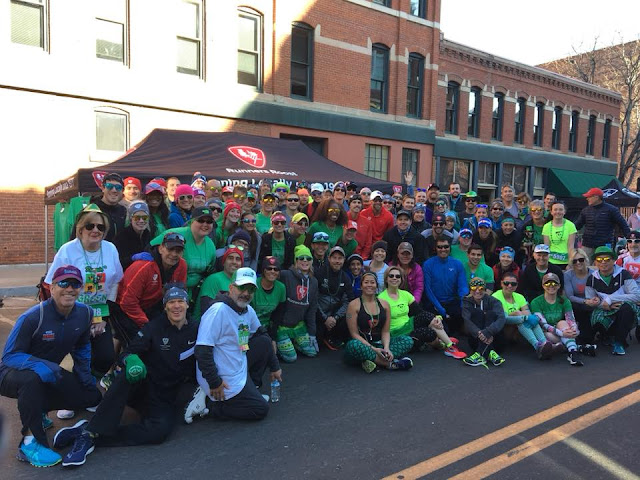 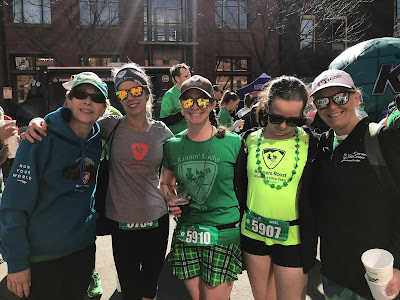 After the race we met up with friends at Hop Daddy for burgers and truffle fries to dip in green chili queso. Yum. Took A to a Scout planning meeting in Broomfield, went to Roost in Boulder to pick up this year's team gear, quick trip to Lucky's, pick A up. Try to make dinner and watch the Walking/Talking Dead.
Monday (6,570 steps) - Bah, Monday. Nothing, HOA meeting.