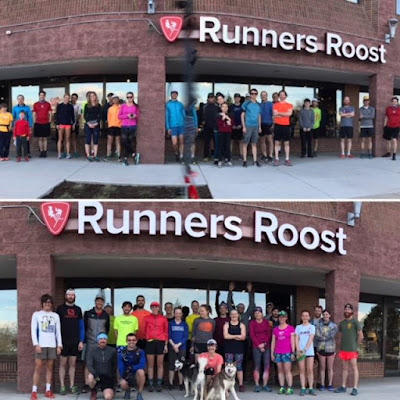 Another new route, which meant a couple miles on the road to get to the trail. Jumped on the Shanahan Trail (and interestingly, ran into someone we knew - hi Dave S!). This trail isn't super technical, but it was a decent amount of climbing. Onto Mesa, and then down the slushy mess of Bear. Another great 7 miles! 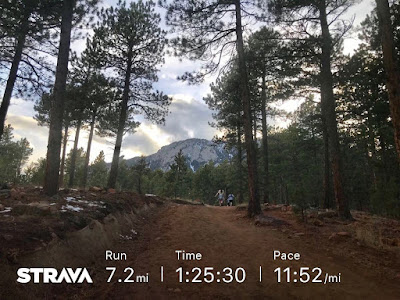 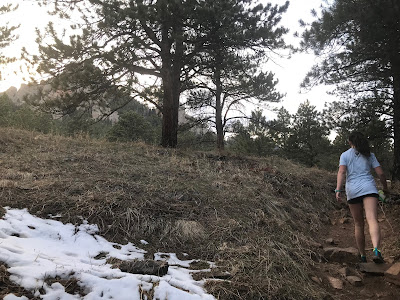 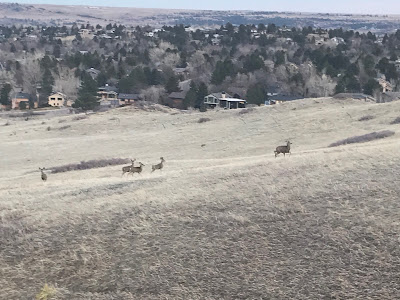 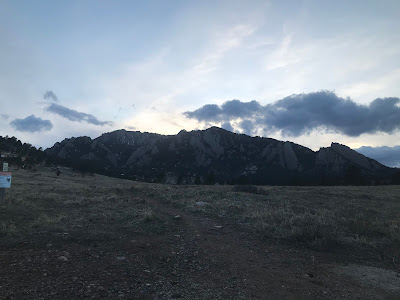 Thursday (19,053 steps) - Barre with Sienna. Meh. Felt tired throughout this whole class, tough to take one after a hard & hilly run. Belmar/Lakewood Roost run club after work. Started my run a little early so I could get more miles in, so I missed the group picture. 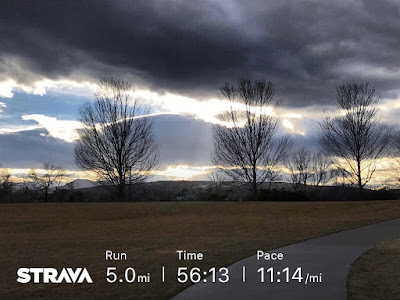 There was a presentation at the library after to talk about the trails in Jeffco.
Friday (12,500 steps) - Barre with Karen (who was subbing for Sasha, wah). Grocery shopping and #pizzaFriday.
Saturday (30,727 steps) - Runners Edge! Long run (as usual), but thankfully, I only had 14 on schedule. Compared to last week's, this felt pretty hard, even though it was a much flatter route. 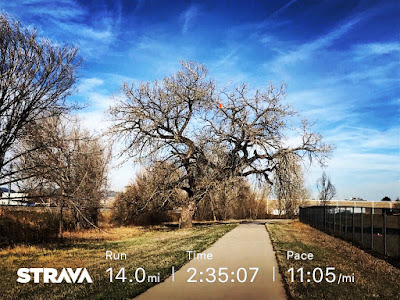 After we picked up our aid station we headed to Red Robin to have lunch with Jackie! Always great to see her! Our lunch was brief, "only" 4 hours. Lots of Lifetime movies.
Sunday (29,951 steps) - Kristin picked me up at 8 for the "fun" of the day, hill repeats on the fire road at Green Mountain. Barf. I haven't been at Green Mountain in ages, and I'd certainly not done the fire road before. About 700' of climbing in a mile, and we (Kristin & Ringo, Alison, Alexis & Penny) did three repeats. Susan and Mark joined us for the first and last repeat, but were smart enough to just run around the peak instead of the second one. 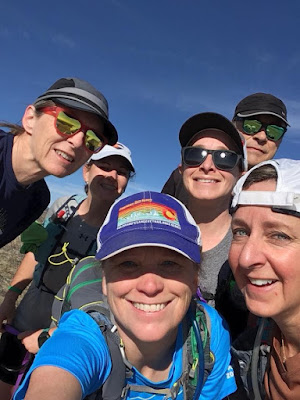 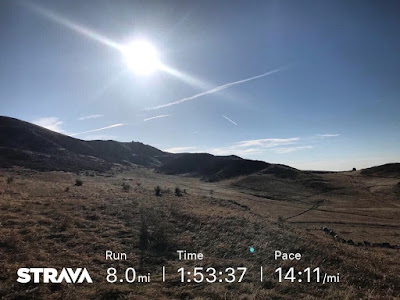 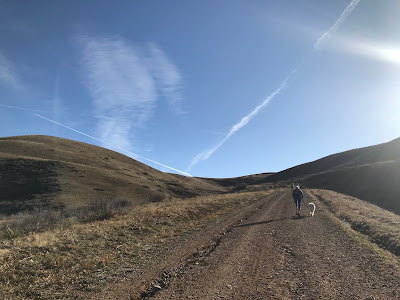 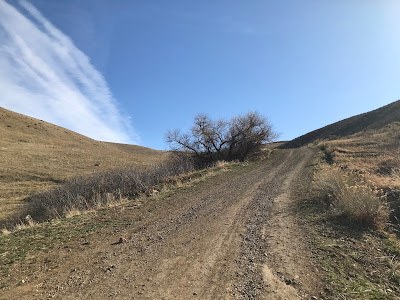 Headed home to get A, then picked up Lisa & Lucky for a hike at North Table. We did the same route we normally run with the New Terrain group - but there were BILLIONS of bikes out and it took a long time. 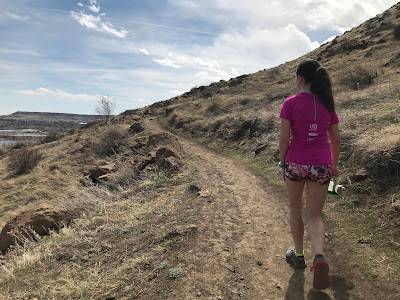 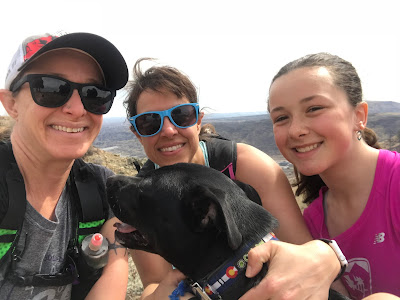 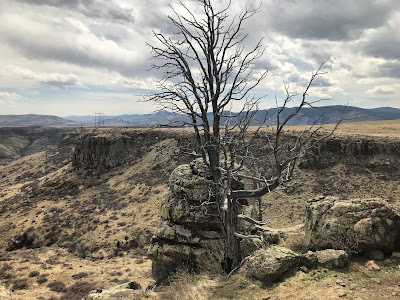 Then we had beer and a delicious burrito from the food truck. Walking Dead, in bed by 9:30. Blah, shortest weekend ever.
Monday (7,581 steps) - Nothing. Literally nothing.