Tuesday (19,170 steps) - Barre with Gabi!!! Sloan's Lake Tap & Burger run club. One slowish loop with Dulce, and then I felt pretty good, so I decided to do another loop, with Zach. AND THEN I DIED. So fast and so hard, plus, just felt blah the whole run. 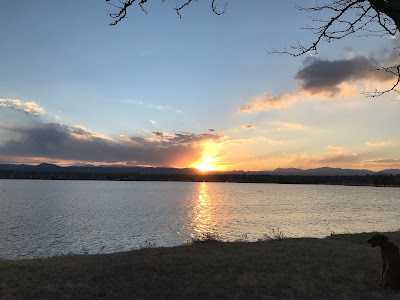 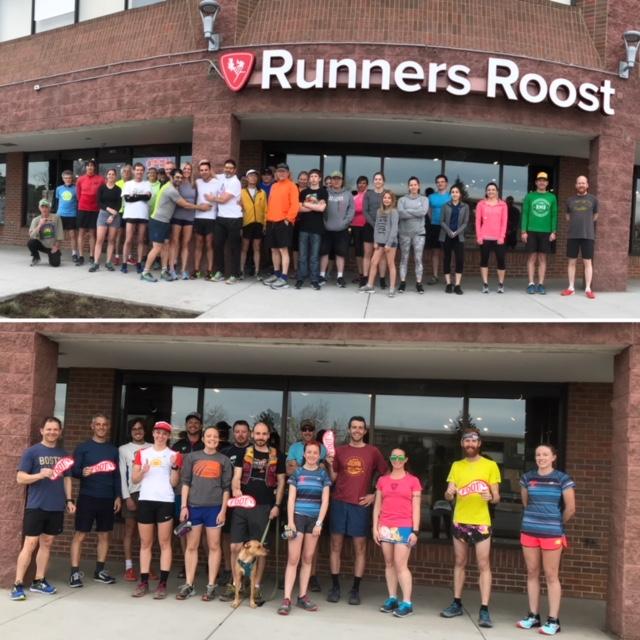 Finally planned to test out my new Hierro 3 with the trails not being as muddy. We had a new route that was up the road to NCAR (bah bah bah) and I had to walk a ton. Just felt so tired this run. Then we ran down the back trail, hit the rollers and then back UP the trail, then down the road. Pretty much the only good part about the run was that I DIDN'T NEED A HEADLAMP AT ALL!!! 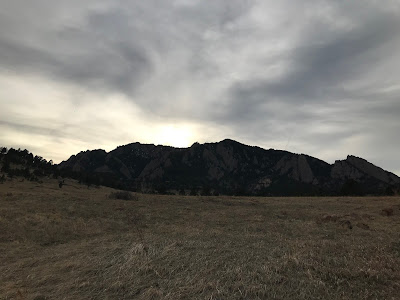 Thursday (14,255 steps) - Belmar run club! Dulce wasn't up for running, so for the first time in ages, I ran solo. Big loop and then a little loop. Never felt good the whole run. Ah well. 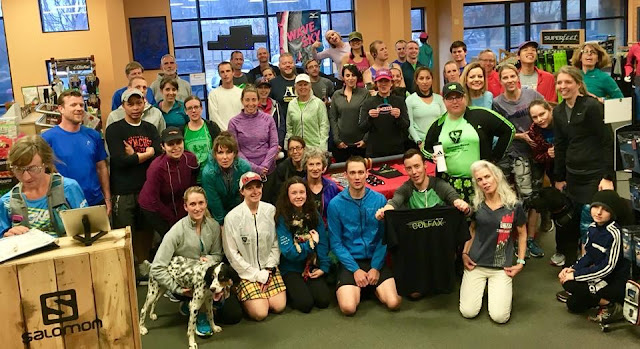 Friday (9,455 steps) - Barre with Sasha. Went grocery shopping, then picked up pizza for dinner because I didn't actually feel like cooking any of the food I got.
Saturday (36,224 steps) - Runners Edge! I had 16 on scheduled (turns out it was actually 18, but I can't read). Prior to the run I decided I would do 17, since it was the 17th after all. We were told to layer, but prepare for warm weather. LIES. It was windy and awful the whole run. Plus, we were running in Parker, which is pretty much the hilliest part of metro Denver. I ran the first 6 with the group, and last 11 solo. 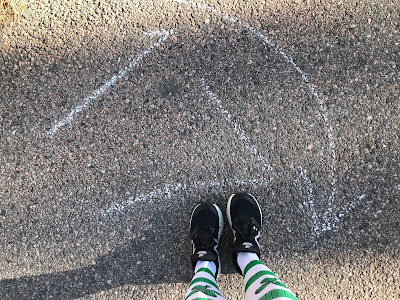 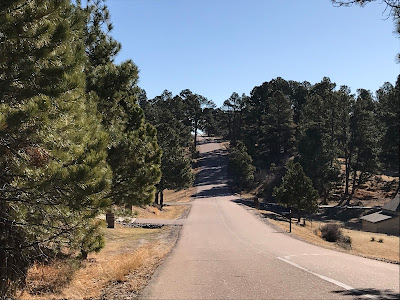 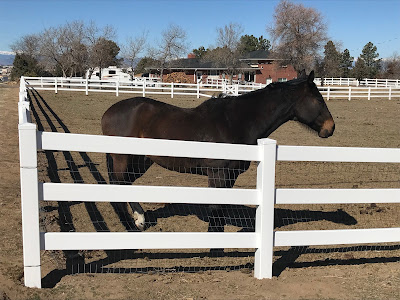 Outside of the wind, it wasn't the worst run ever, and probably the longest training run I've done in well over a year. After we picked up our aid station we headed over to the new Runners Roost in Stapleton. Spent a few hours there eating pizza and socializing. 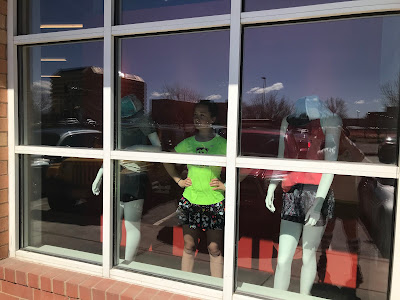 Home to shower and nap before going to Ben's for a taco bar with friends. We managed to get out by 8:00ish, in bed shortly after. LONG DAY.
Sunday (14,274 steps) - Initially we had plans to go snowshoeing with Lisa. The forecast for the lower mountains looked awful, so I bailed. Instead, we went to Mount Morrison with Alison, Kristen (and her brother & Ringo) and Alexa. Everyone but Alison and I went to the summit (I didn't feel the need to scramble). Alison and I did a "repeat" on the section between the first mile and the lower summit section. 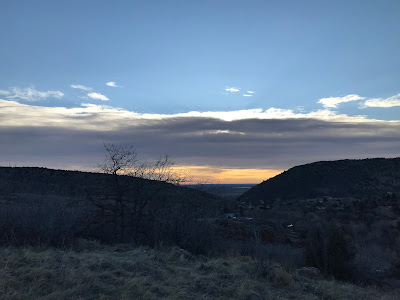 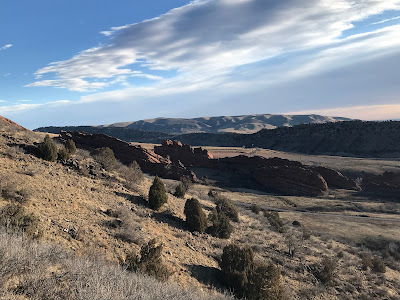 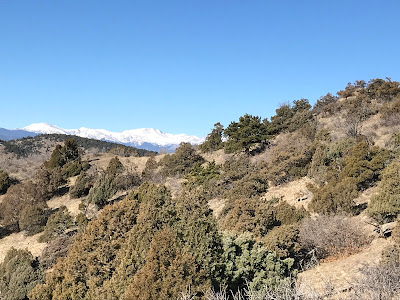 Went to the Holiday Bar in Morrison for burgers and Bloody Marys. 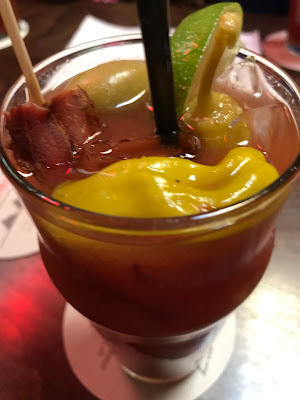 And then... nothing. Literally nothing, and it was Great. It started thunder snowing late afternoon, and kept on snowing through the Walking/Talking Dead.
Monday (6,676 steps) - I had cancelled my barre class because I didn't feel like getting up early and dealing with possible horrible roads. Good thing, too, because I was exhausted and could barely drag myself out of bed at 6:45. Picked A up at the rec center. Obviously, I did one step above nothing all day.