Tuesday (22,375 steps) - Got up to run my 6 miles, and it was ROUGH. My legs are so fatigued from taking so many barre classes. It was, however, super nice out. Not windy, and warm enough that I felt comfortable in a skirt and tee. I also found one of the mystery eggs! Of course that meant I had to carry it 3.5 miles back to the house. 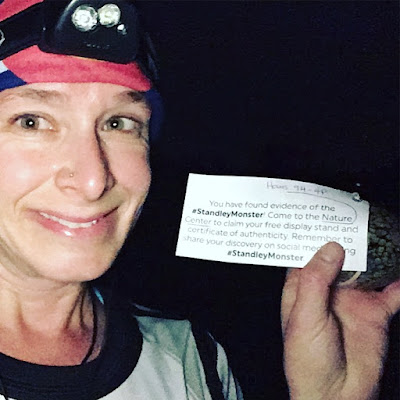 Excited to head to the Nature Center on Saturday to see what it's all about! Went to Barre Fuzed with Laura at noon - like always, a super challenging and intense class. She is by far my favorite. A didn't have soccer practice after school so we stopped by Arvada City Hall so I could drop off my ballot and then on to gymnastics for her. Dinner and bed.
Wednesday (16,659 steps) - 6 am barre class with Nicole. It was a struggle to get through this one. Run club! We figured that it would be a costume run because it was the last one before Halloween. Turns out, no. But that's ok, I still looked awesome dressed as Wonder Woman. 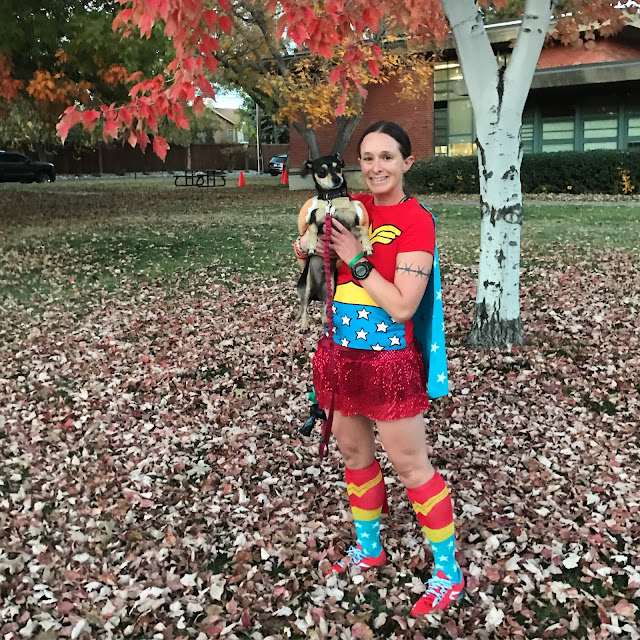 Heather and I did a short run with Colfax, then stuck around after to listen to Corky's presentation about the Fire & Ice marathon.
Thursday (20,008 steps) - 6 am barre class, and REALLY hard to get through this one. Can't wait to be done with this challenge so that I can finally get a break! This is rough! A had soccer so I was able to get out of work early, which meant that we were able to get to Belmar early. They for REAL had a costume run, which was a lot of fun. Sadly, I didn't win a prize. 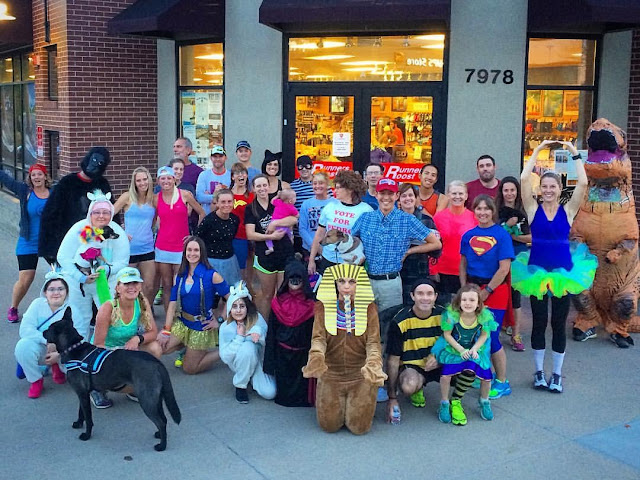 We went to Rocko's after for nachos, off course. Had a great time hanging out with people that don't normally come (Jared, Jen and Sean), but ended up staying too late, which made A a bit mad.
Friday (16,579 steps) - "Slept in" and then barre at lunch with Sasha, which wasn't that bad. Left work early so we could go to Trick or Treat Street in Olde Town with Rose and the kids. 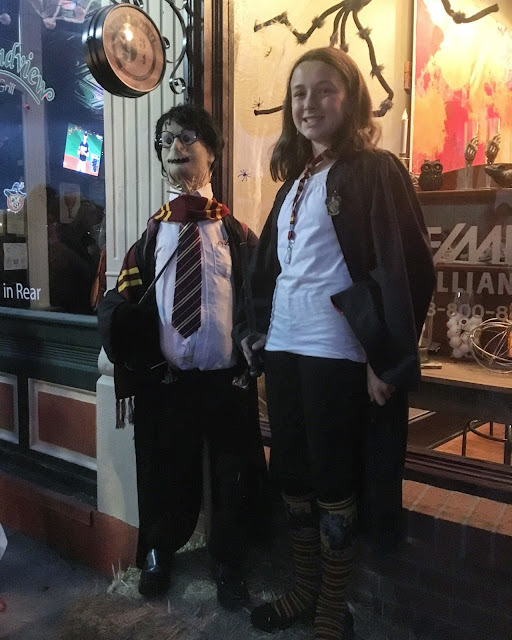 We met up with Jessa afterwards and went to Schoolhouse for dinner and drinks. We haven't seen each other in ages, it was really fun catching up.
Saturday (28,976 steps) - I had messaged Amy and asked her how hard the Sculpt barre class was since it was the only one I would be able to take with A's soccer game being at 11. She said it was really hard, so I opted to skip since I have a sizable lead in the challenge and went for a long run instead. It was pretty warm and WINDY. The way out was not the best, the way back was pretty good. 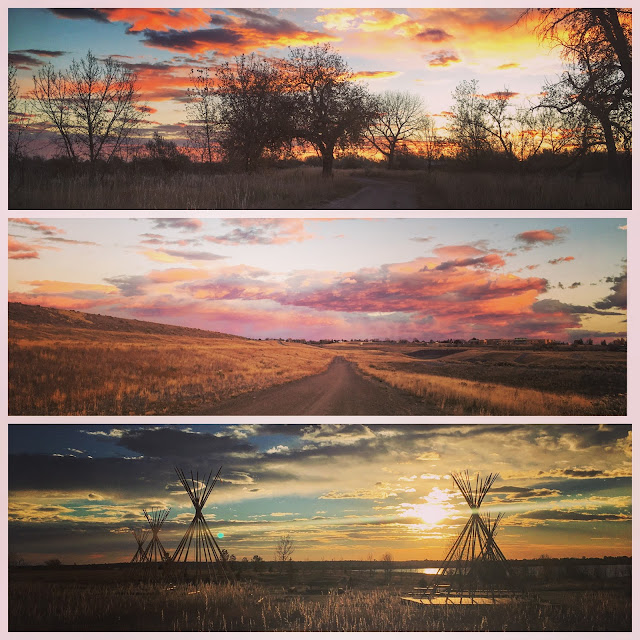 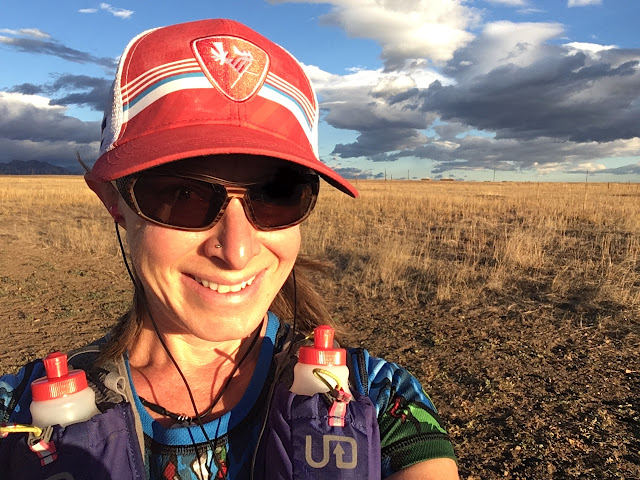 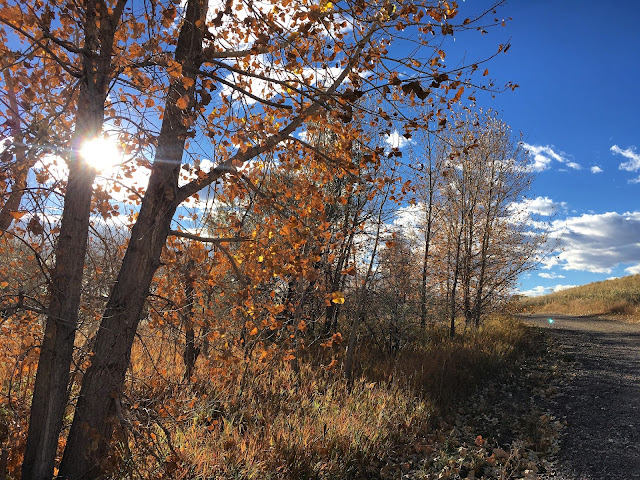 Home with enough time to shower and eat a quick snack before going to A's game. Mo and Colfax came, which was fun. We went to brunch at IHOP after - yay for red velvet pancakes! Lazy afternoon until it was time to take A to a birthday party, and for me to go to Jessie's 40th birthday. Picked up A and went back to Jessie's, staying until after 11!
CRAZY LATE NIGHT.
Sunday (14,046 steps) - Barre at 9:30 with Andrea, then home for TV, laundry and vacuuming. Plans to go for a hike or walk never materializing. Barre again at 4:30. Finally got Heather to join us, so that was fun. Went to Denver Beer Company after, then I took Colfax for a quick run. 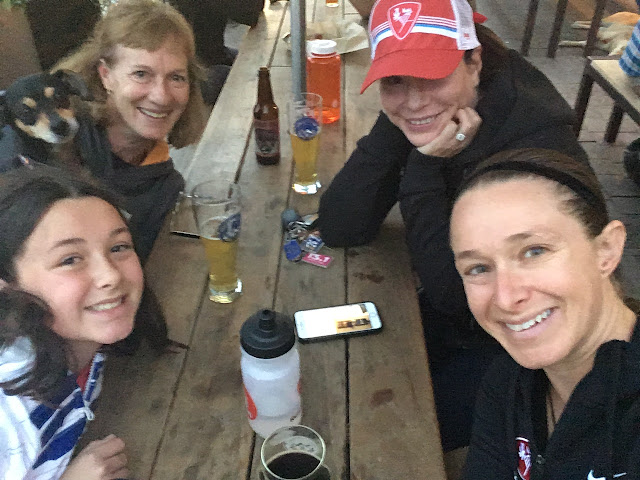 Dinner and Walking Dead.
Monday 25,073 steps) - Since the only way I would lose the challenge would be if Emily went to every single class, I risked cancelling my last class and went for a run instead. Was really surprised at how good my legs felt! Not a super fast pace, but very little walking. Hurray! 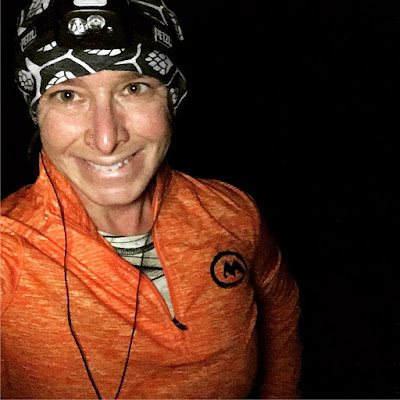 Left work a bit early so that we could go Trick or Treating. Traffic was horrible. We went to Smashburger for dinner while we waited to hear back from Jessa. We ended up just going out around our neighborhood when we didn't hear back from her. A barely wanted to go to any houses, so it turned out nicely. 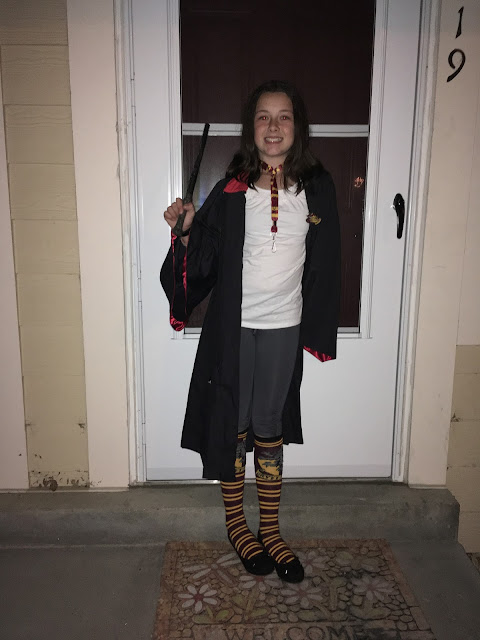