Tuesday (19,727 steps) - Still sore, but figured I took off enough time already. I had 8 miles on schedule but had no desire to run that far, so I just did 5. It was slow and not super fun, but I got it done. 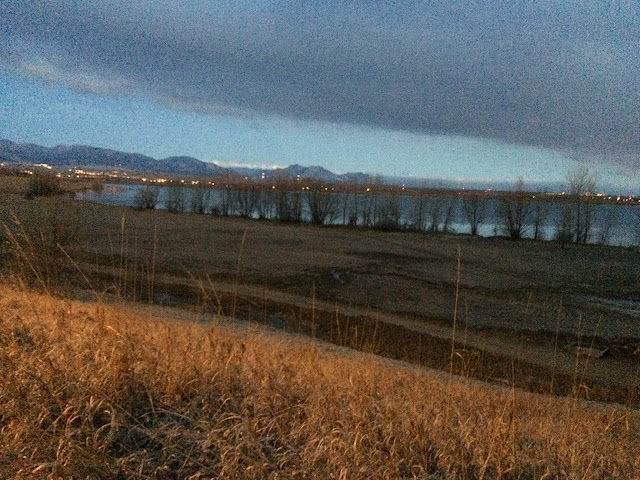 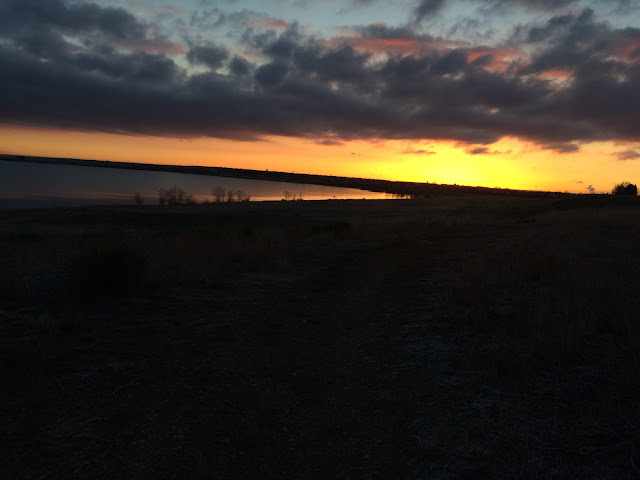 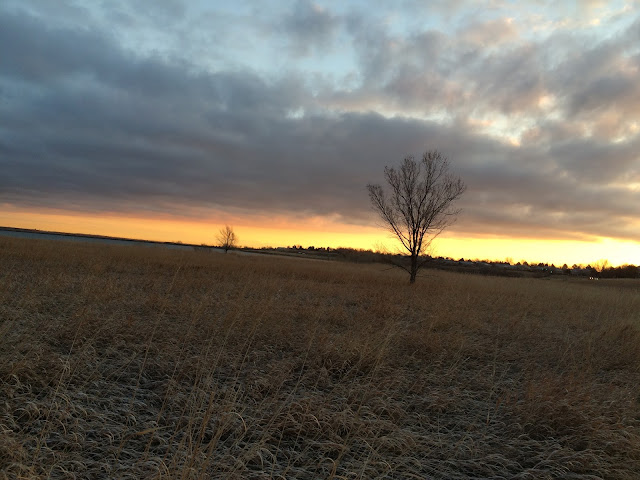 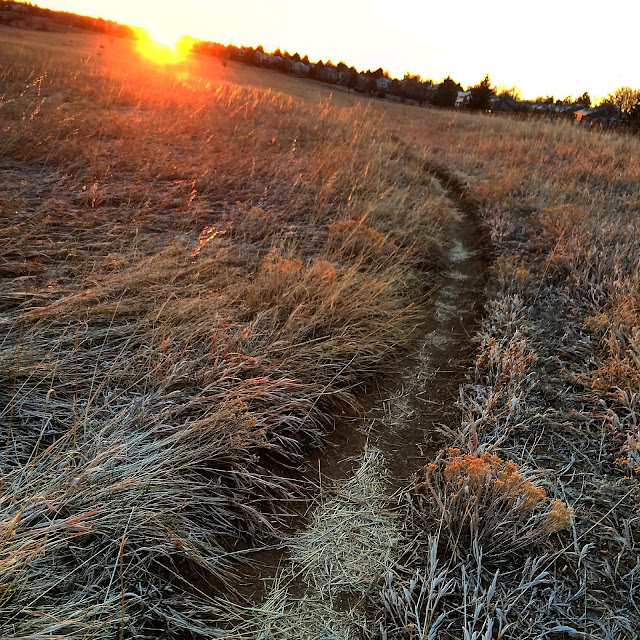 Remembered to stretch after. While skimming through my Facebook feed I saw that Noosa had released a salted caramel flavor, so we stopped at the store before work so I could pick some up. No, I'm not obsessive. After work/school A had archery and then we stopped at Tokyo Joe's for dinner. 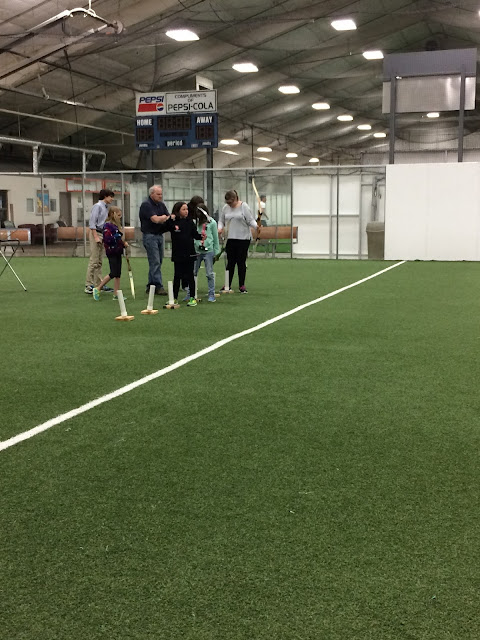 Wednesday (21,025 steps) - Slept poorly AGAIN. Got up a bit earlier but still didn't feel like doing my scheduled miles, so just did 5 again. This was better than yesterday's, so I hope this means that I am FINALLY getting out of my slump. I hate not being motivated. 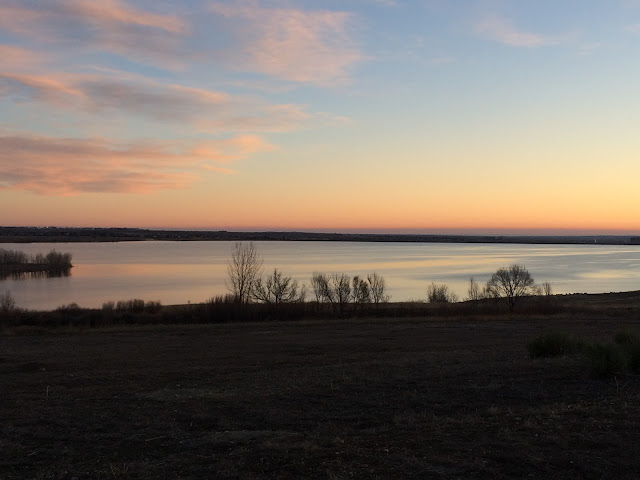 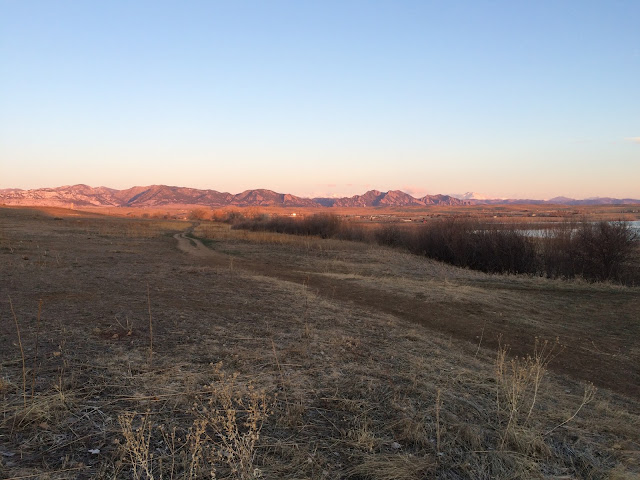 Remembered to stretch AGAIN. Skipped run club and went home to veg on the couch instead. Super motivated at dinner, so I did a quick butt/thigh video.
Thursday (23,102 steps) - Hypothetically planned on six miles. Stayed in bed a bit too long and did my 5 mile route. The best part about the "new" route is that I get to run all of the back 2.5 on trails, except for maybe a half mile. Anyway, I tested out my new New Balance Zantes, and I think I really like them! 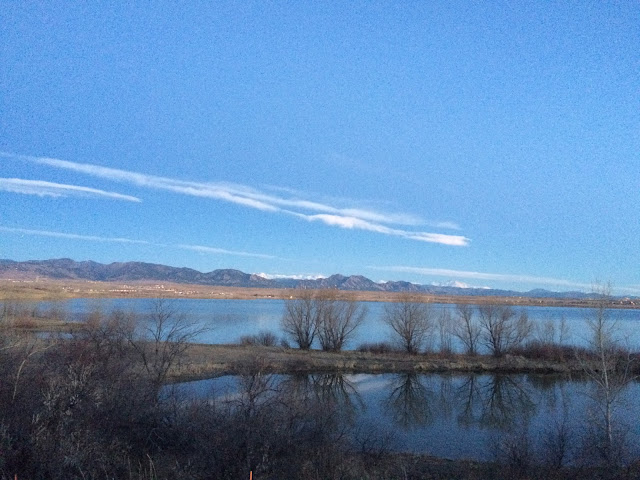 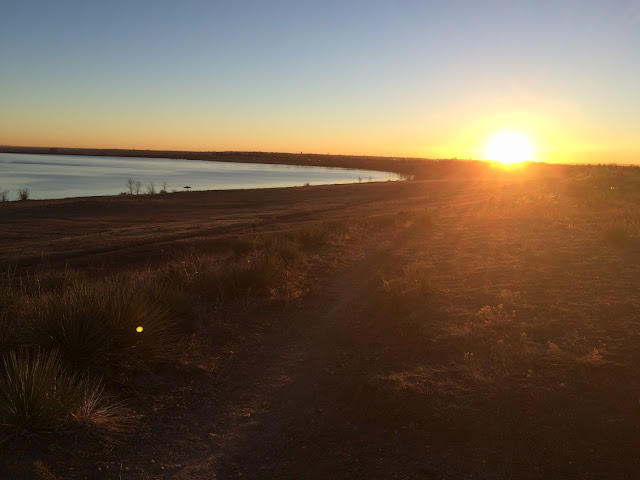 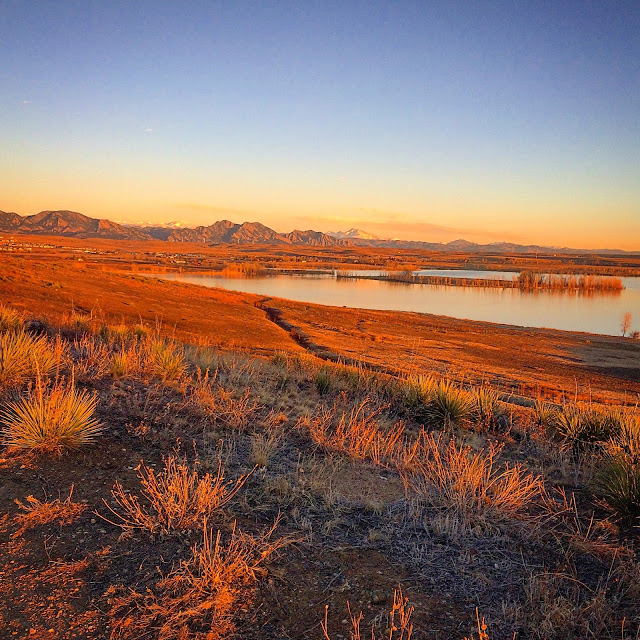 AGAIN, I remembered to stretch. After work we went to Runners Roost for a special "Leadville" night. Another elite panel, along with the founders of the Leadville 100. Snacks, beer and some freebies. Plus, I always love an evening out with my teammates.
Friday (15,405 steps) - REST DAY!!! We went to dinner at Sweet Tomatoes and watched TV. Made mini Thin Mint cheesecakes. Perfect rest day. 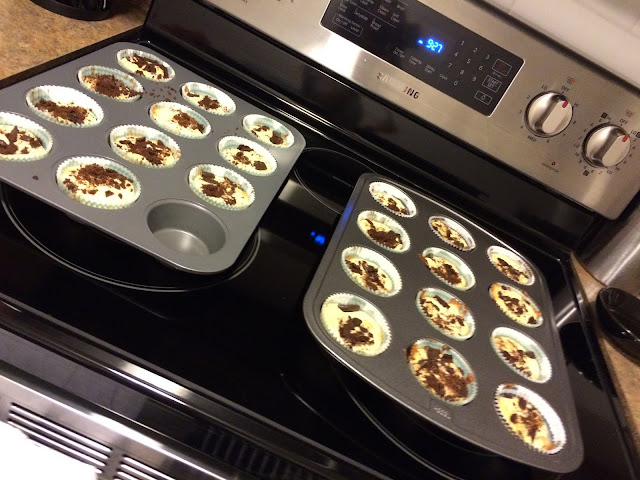 Saturday (50,803 steps) - Long run day with Runners Edge! Heather and I had 22 miles on schedule. We were warned the course would be hilly (but of course I was confused looking at the profile and it didn't seem like it would be that bad. It was thankfully overcast for almost the entire run, so we didn't melt. Heather had a very rough day (vomiting, etc). Glad to have this one out of the way! 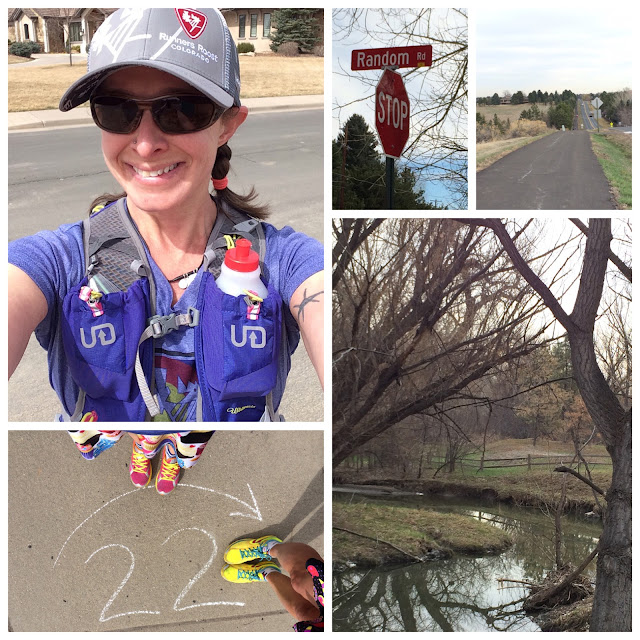 Rested for a few hours before heading down to a party (lots of food, like usual), stayed up too late.
Sunday (14,606 steps) - Daylight savings. Urgh. I woke up discombobulated and confused as to why it was so dark. Oh yeah. Wanted to do a short recovery run, felt like crap, did the small loop around my neighborhood. Excitement was seeing some coyotes. 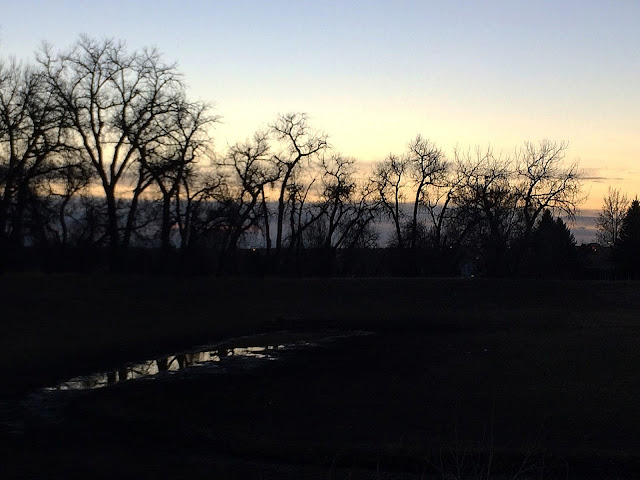 A and I headed down to the Running of the Green downtown. A was running (with Heather and Maureen), and I was volunteering at the ERS tent with Stacey. 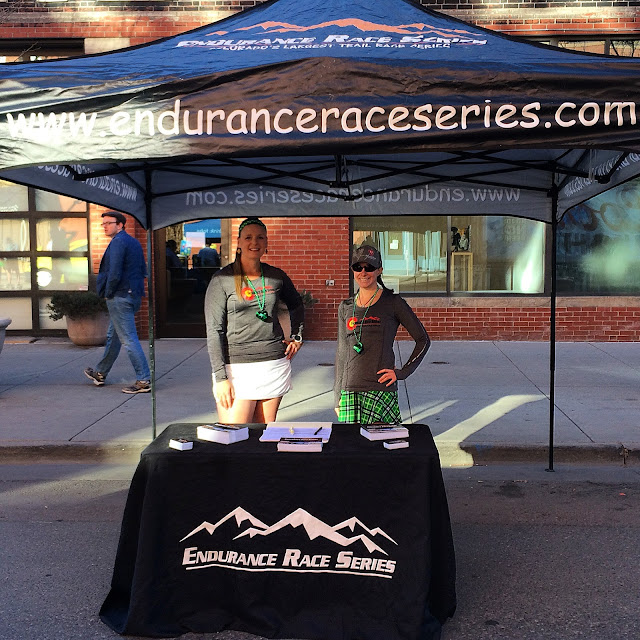 I've never run this event, and if I was faster, I think it would be a lot of fun! There were tons of people, and most of the Roost team made it out. After everything was over we went to the Thirsty Lion for some St. Patrick's Day food and a bloody Mary. Rested in the afternoon and then went to Jessa's for the Walking Dead (she made delicious corn beef and cabbage). Where did the weekend go??
Monday (10,130 steps) - WIND. Again. I knew it was going to be awful because I had been watching the weather. Didn't feel like running, so I didn't. After I picked up A at Scouts we went to our community HOA meeting. Never having lived in an HOA regulated neighborhood, I had no idea what to expect. I didn't think it was that boring, A disagreed. After dinner I did an upper body video AND a butt/thigh video. Crazy!